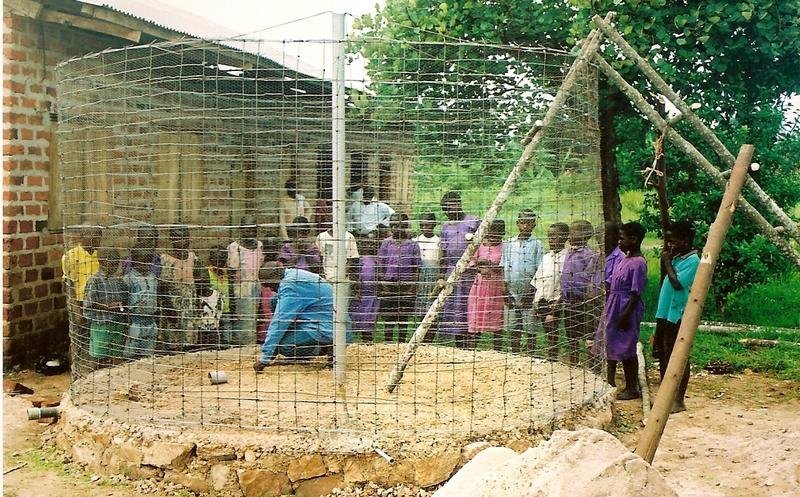 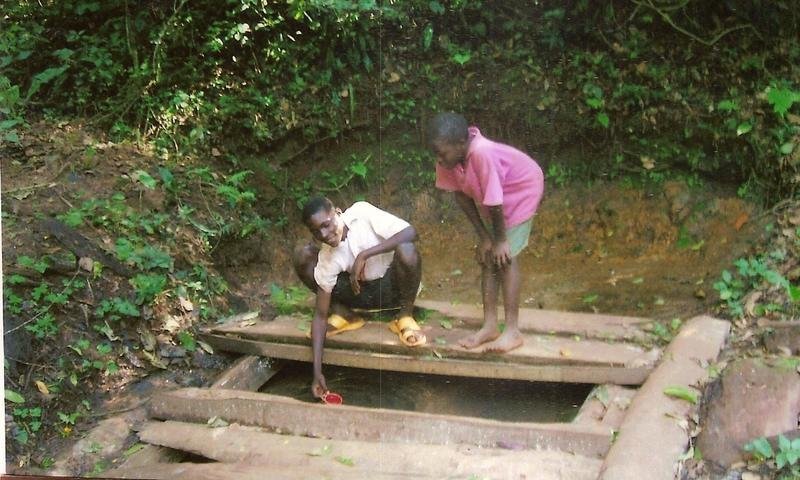 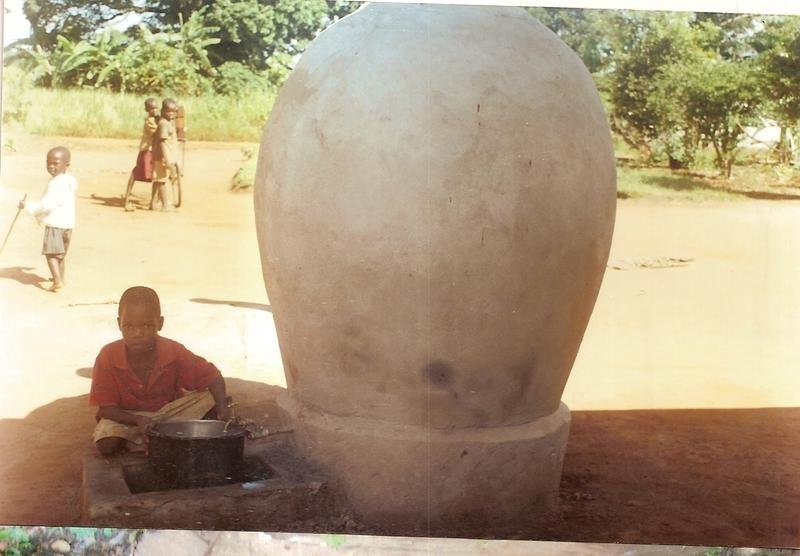 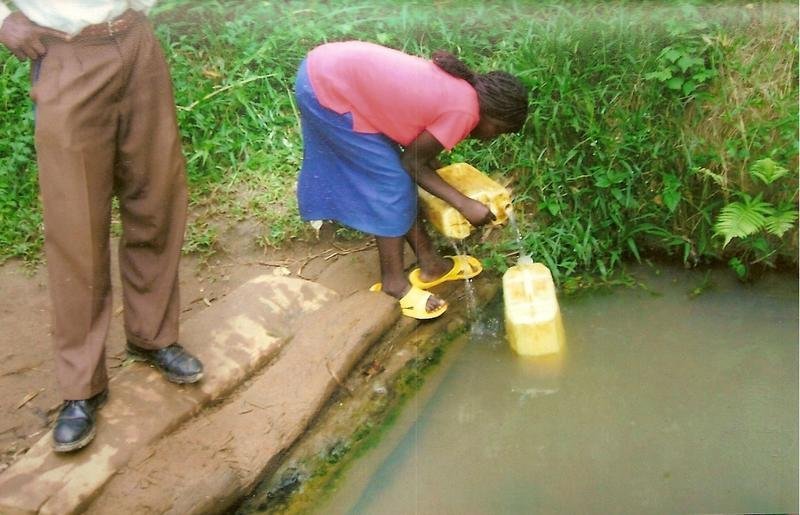 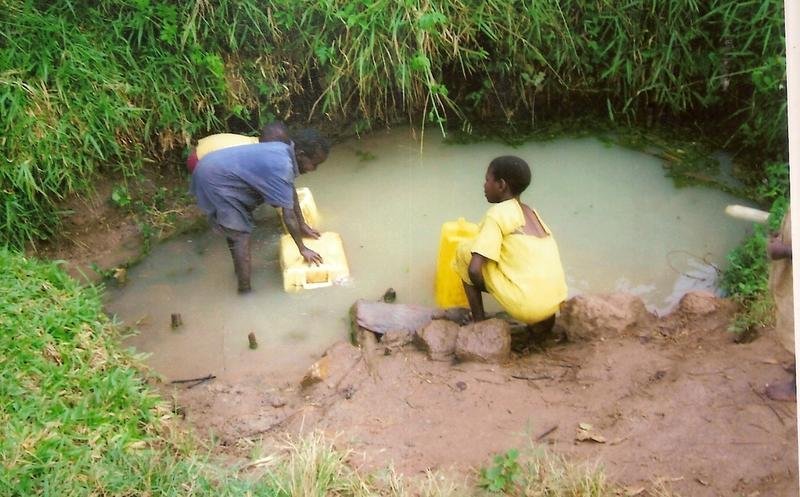 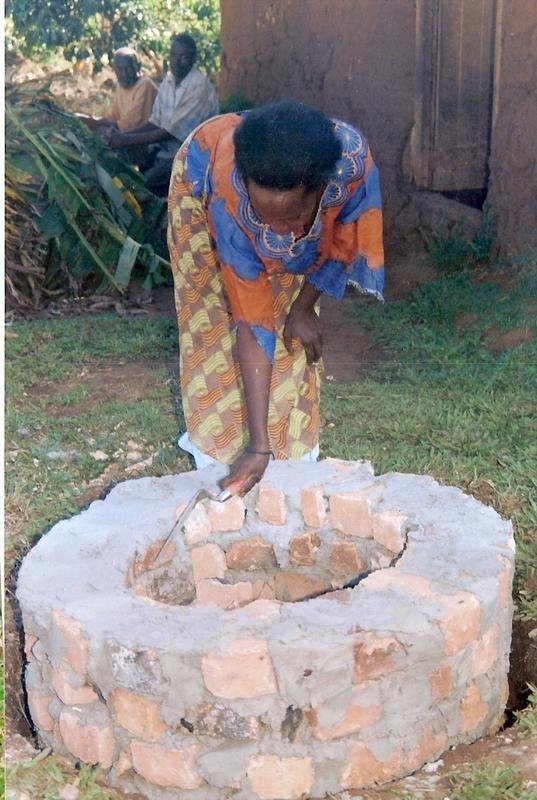 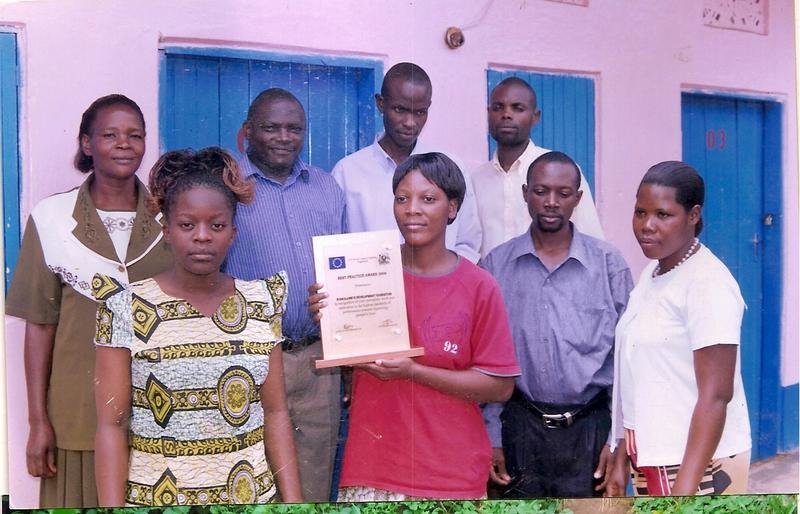 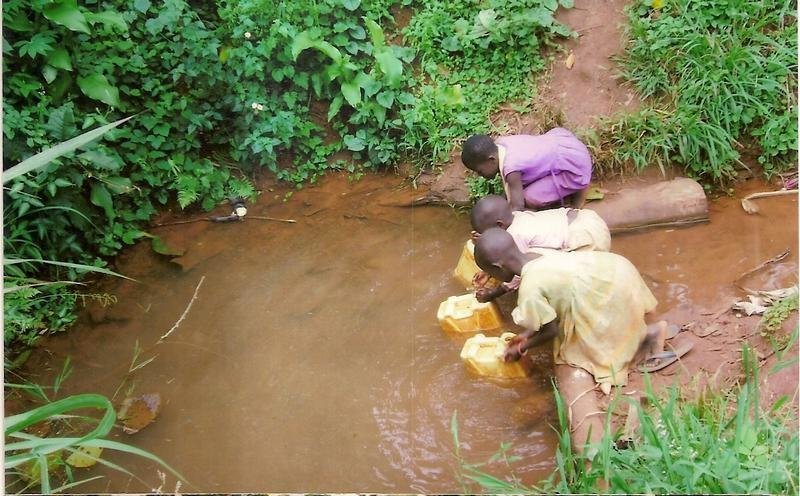 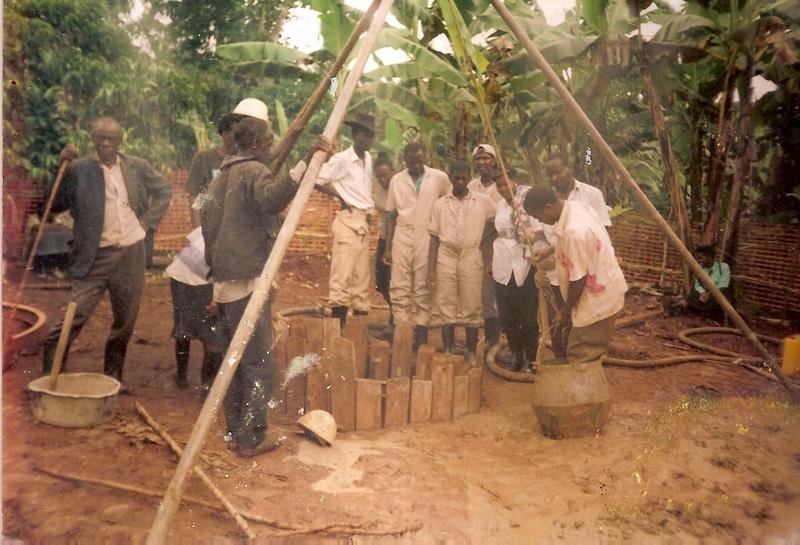 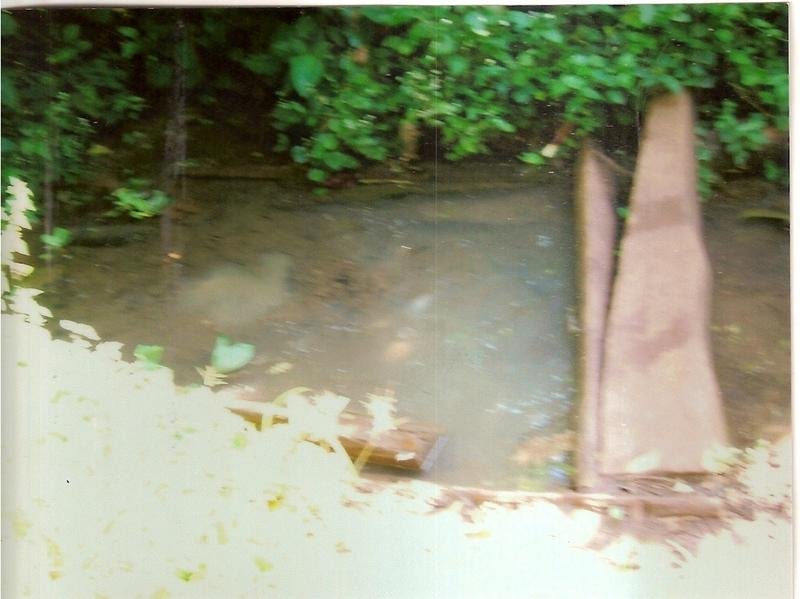 Physiography and Climate: The topography of Maggale village is moderate with alternating upland and low lying area. The relief is estimated to vary between 1182m and 1341m above sea level. The rainfall in the area varies between 1200mm and 1600mm per annum. The rain season occurs between March and may and September and November. The temperature range between 140c to 370c during the day and night. The climate of Buwama is greatly influenced by their proximity to Lake Victoria and more locally by relief and elevation.

General Geology: The areas are underlain Uganda-Toro system of rocks consisting of argutetes (phylites and schist with basal quanrtizite and amphibolites. Granitoid, guesses that are foliated and magnetic underlie some parts. Limited lake deposit of lacustrine and alluvial material occur in the area. The area is underlain by un differentiated gnesis of partially granitised metamorphosed formations and granites faucet rocks.

Hydrology: Thick over burden cover the bedrock in Maggale village. The low lying areas are characterized by high number of swampy valley bottoms. The land formation is potential for well drilling and can give dependable source. The regolith is thick and consist mainly laterite, natural gravel in sand and clay. The presence of natural ponds in the area is a result of medium and high ground water potential.

PROJECT UPDATE IN DETAIL Site Investigations: Before drilling was carriedout, site investigations was undertaken in order to assess the ground water potential and feasibility of well drilling. The investigations were carried out through a number of stages: Planning phase: Hydrological logs for some of the wells drilled were analysed to get an idea about the types of lithology encountered and possibilities for drilling through them. Some information on the depth to water strikes was obtained from this data for guiding further investigations. The investigations started with reconnanance surveys of the area earlier identified by the communities and KDF. This included identifying areas with indications of availability of ground water such as thick vegetation, wide catchments, availability of natural ponds. Efforts were made to ensure that the identified areas have no sanitation facilities close by and the area is generally environmentally clean. Target area was identified for further investigation using test drilling techniques. Architectural map for the community supply scheme has been developed and is guiding the implementation process. Reconnassance and Inventory stage During this stage penetration tests were carriedout in the target area in the presence of benefiting communities and community leaders. These were done to access the ground water conditions at the site with a view of determining the possible location for well drilling. Penetration tests were carriedout based on the ranking proposed by the communities but in cases where the site had no indications of ground water potential, penetration tests were carriedout in the potential locations identified through field observations. This was always done after discussion with the beneficiaries. Preliminary data interpretation was carriedout in the field. This considered information on topographic setting, vegetation, information on PH, temperature from the penetration test holes. The lithology from the open water sources was compared with the one got during the drilling tests. This was important for calibration purposes as it could give hint possibilities of obtaining water in a particular area.

Field and calibration data was interpreted at the office which resulted in identification of actual site for well drilling. Most of the area investigated are located in close to valleys with ponds flowing in different directions. Well Drilling: Drilling started immediately after the test drilling was completed. The drilling crew was backed up by a Water Engineer while in the field to ensure that good quality work was done. Supervision and quality assurance was provided by Technical and management staff of KDF. Efforts of all the professionals resulted in the success of the drilling programme. The drilling works were always closely monitored by the beneficiaries. The well was constructed following a standard design. Field water quality monitoring analysis Water quality monitoring was carriedout during testing to assess the parameters that indicate the suitability of water for drinking purposes. Drilling Operations The drilling works was carriedout successfully. This was fast and efficient although in some areas the formation was highly collapsing especially at the site. Community participation On the site the community beneficiaries of the nearby school Kammengo secondary school/ vocational participated in ferrying bricks, hardcore, cement for linning, apron development and pump house construction.. The drilling exercise was interesting to the beneficiaries as shown by their interest to see the drilling exercise. The site drilled had enough water to sustain a community water supply. The well has been fully constructed and a pump house set up on the well and fenced. Challenge: Request more donations to this project so that we can achieve 100% target. Remaining activities: - Procurement of water reservoir tank. - Power installation - Pipes and fittigs - Procurement of submassive pump - Tap stands - Commissioning and handover - Set up of scheme operators

Thanks to 73 donors like you, a total of $18,180 was raised for this project on GlobalGiving. Combined with other sources of funding, this project raised enough money to fund the outlined activities and is no longer accepting donations.
You last donated to this project on

GlobalGiving
Guarantee
Donate https://www.globalgiving.org/dy/cart/view/gg.html?cmd=addItem&projid=1380&rf=microdata&frequency=ONCE&amount=25
Please Note
WARNING: Javascript is currently disabled or is not available in your browser. GlobalGiving makes extensive use of Javascript and will not function properly with Javascript disabled. Please enable Javascript and refresh this page.