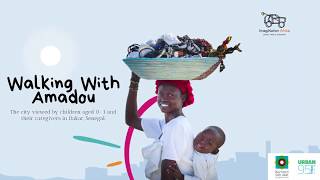 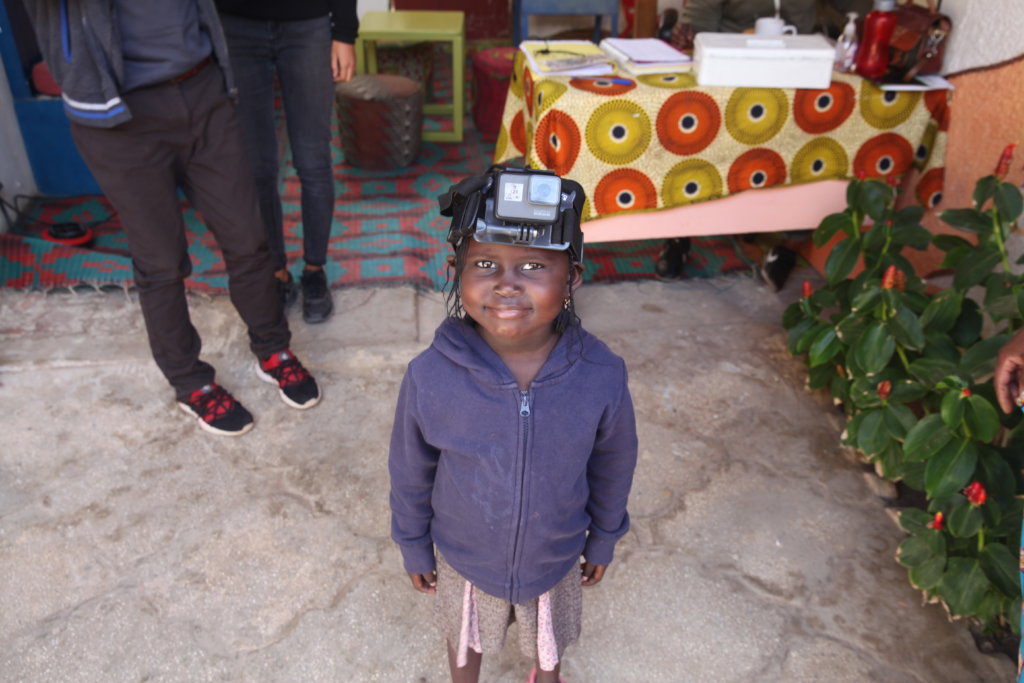 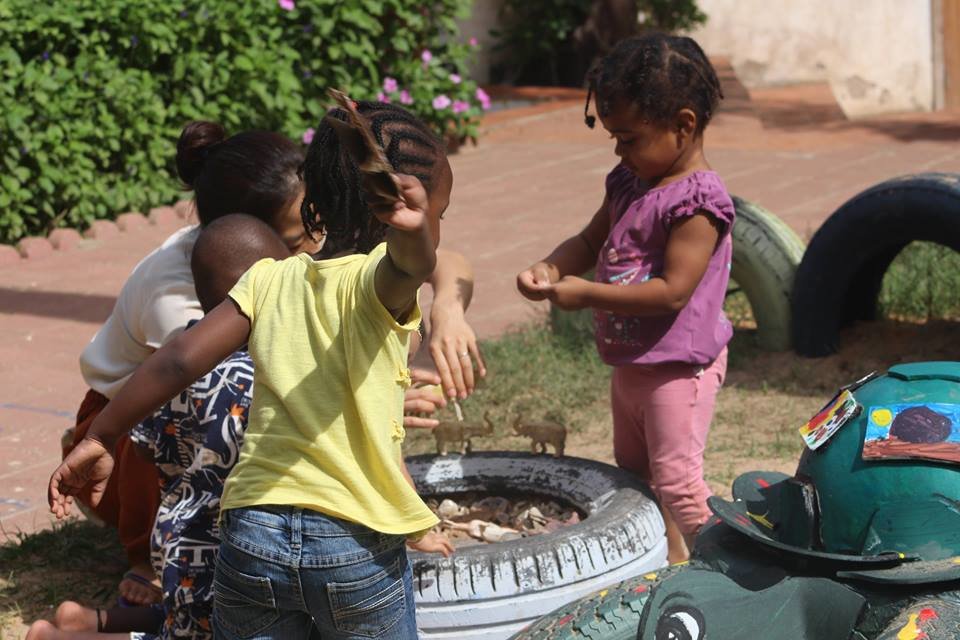 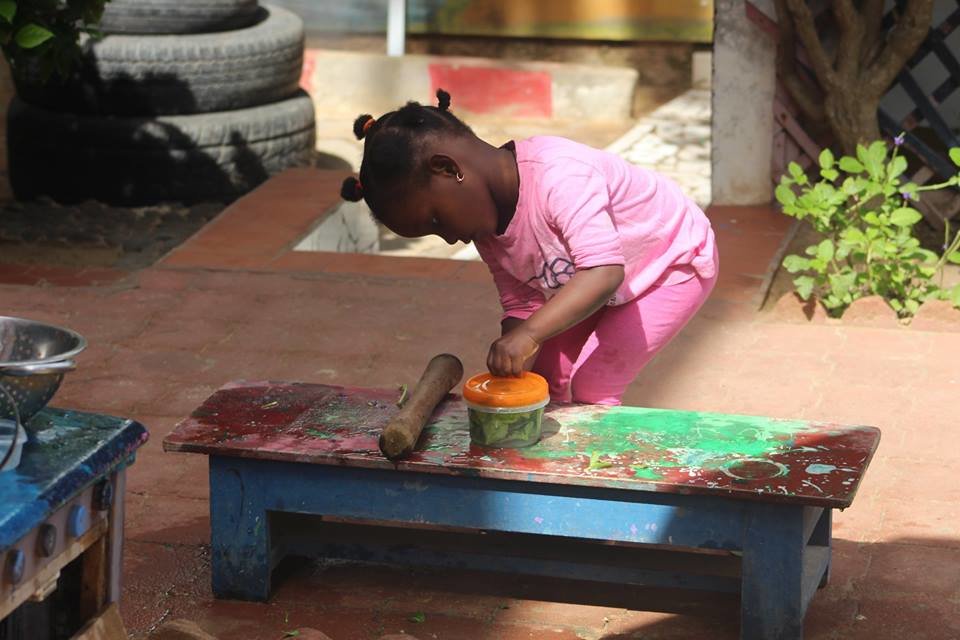 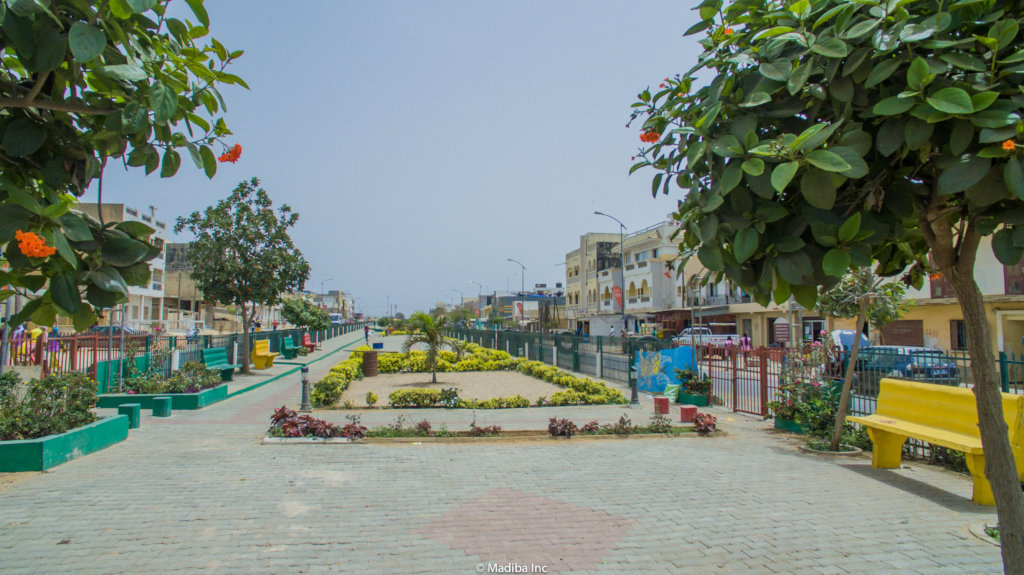 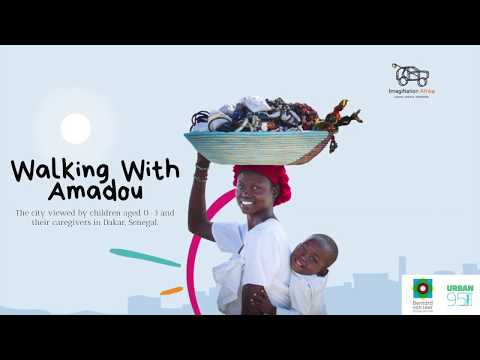 What engages the attention of a three year old? What is their lived experience as young citizens and how can this experience be shared with a larger community in an interactive exhibition?

ImagiNation Afrika, with the support of the Bernard van Leer Foundation, Yux (a tech company specializing in user centered design), and Global Giving supporters like you, have begun the process of gathering this critical data on the lived experiences of young children and their caregivers in Dakar. In addition to focus group interviews with community workers, parents, city officials, nutrition specialists and other key actors, the Walking with Amadou Project uses video to follow 3 year olds Antou, Amadou and Soukeyna across 3 neighborhoods in Dakar as they go about their activities in the company of their caregivers.

Elections are slowing down much of the formal data collection. But by mid-March, we hope to have more information to share.  We have been busy crisscrossing various public spaces with Antou and Soukeyna.  Below are the links to our videos thus far!  Stay tuned to our social media pages including our Facebook page https://www.facebook.com/ImagiNationAfrika to follow the journey!

Once more, thanks for your support.  Your Global Giving dollars are helping us to permanently change the landscape for children 0-3 across Senegal.

GlobalGiving
Guarantee
Donate https://www.globalgiving.org/dy/cart/view/gg.html?cmd=addItem&projid=37184&rf=microdata&frequency=ONCE&amount=25
Please Note
WARNING: Javascript is currently disabled or is not available in your browser. GlobalGiving makes extensive use of Javascript and will not function properly with Javascript disabled. Please enable Javascript and refresh this page.