by The ATLAS Foundation 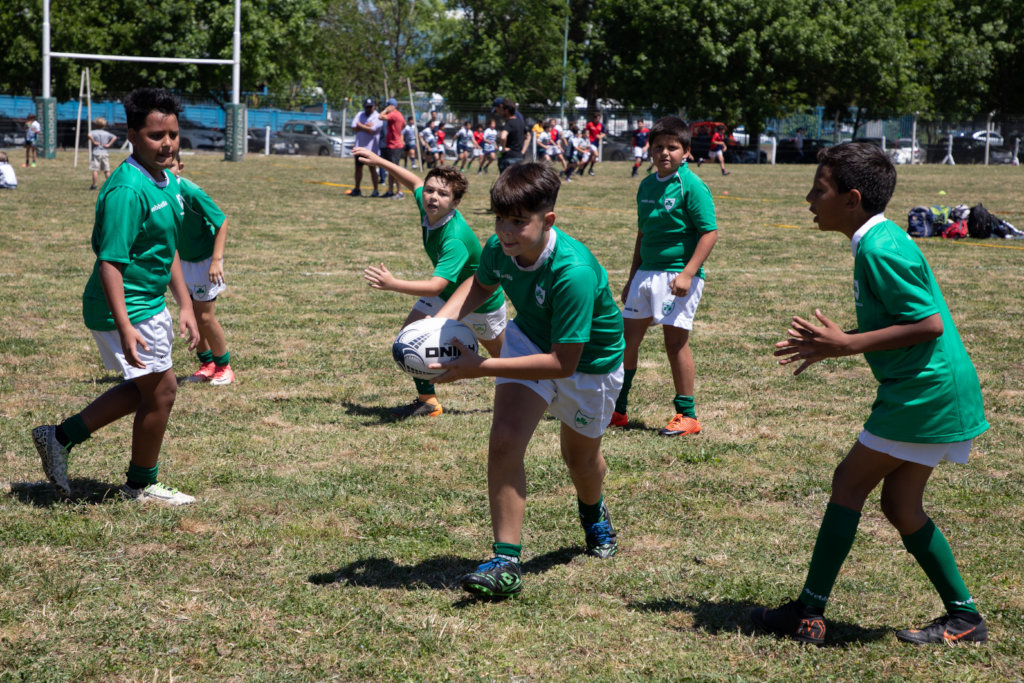 Since our last report, we have had we have had several more donors come to the project with an exciting amount of interest building around this fund.

Our CEO is meeting the project manager in London before Christmas to start the recruitment of players, which is a major next step in the development of this project.

Rugby players are increasingly concerned about the possibility of getting dementia. Recent research points at potential causation between concussion, vascular damage and dementia. This proposal is for a study to look for ways to treat vascular damage.

This project looks to establish what damage, if any, is done to the vascular structures in rugby players brains; what impact this has on cognitive function and dementia outcomes in the long term; how any damage can be identified and treated immediately and after extended periods of time.

The Advisory Board will put out a call for project proposals from universities and research institutions with experience in this field. The brief: to identify the causes, diagnostic tools and treatments for new and historic vascular damage in the brain. Ultimately finding a means to regenerate the vascular supply to avoid or cure vascular dementia.

Ultimately to be able to repair vascular damage, ensure uncompromised brain function and find a cure for vascular dementia.

Donating through GlobalGiving is safe, secure, and easy with many payment options to choose from. View other ways to donate
The ATLAS Foundation has earned this recognition on GlobalGiving:

GlobalGiving
Guarantee
Donate https://www.globalgiving.org/dy/cart/view/gg.html?cmd=addItem&projid=39414&rf=microdata&frequency=ONCE&amount=25
Please Note
WARNING: Javascript is currently disabled or is not available in your browser. GlobalGiving makes extensive use of Javascript and will not function properly with Javascript disabled. Please enable Javascript and refresh this page.