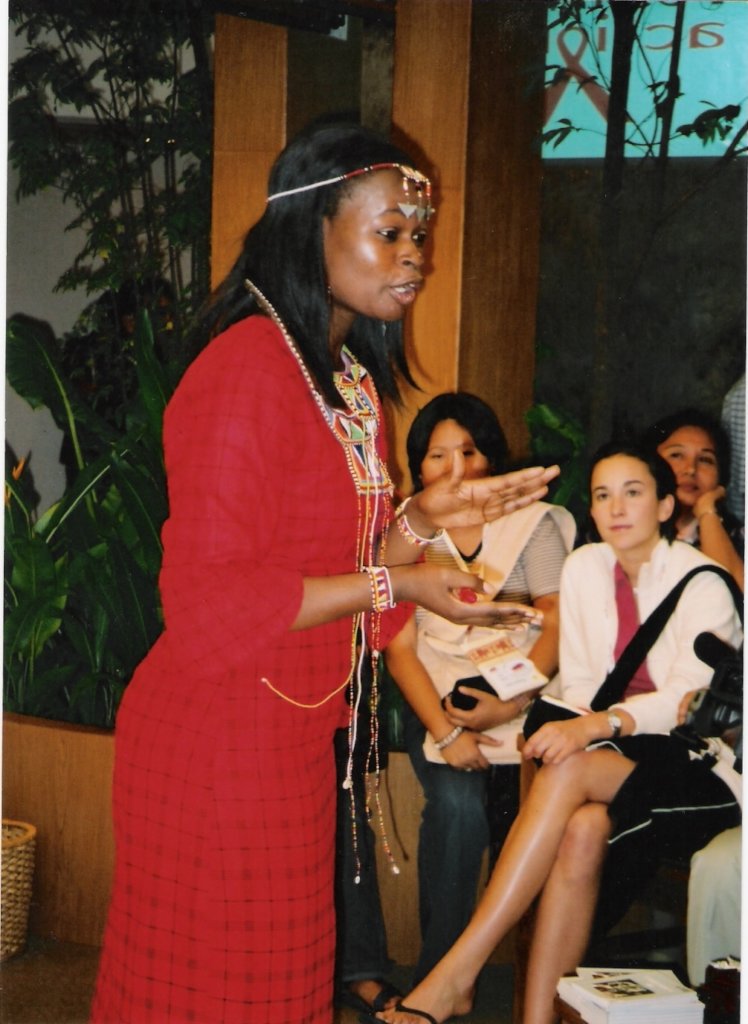 Climate change is the third main driver of the reversal in global poverty reduction: its effects are already evident but will intensify in the years to come. Under baseline scenarios, the combined effects of climate change could push between 68 million and 132 million more people into poverty by 2030.

A changing climate affects the availability of clean water and the salination of soil, and increases sea levels and average temperatures, all of which are steadily and inexorably making life more difficult for the poorest. With their livelihoods predominantly based on agriculture and fishing, the poorest are least able to adapt or move elsewhere—even though they have contributed least to this problem in the first place.

The impacts of climate change can also raise food prices, worsen people’s health, and increase exposure to disasters. Although the poor are not always the most exposed, they are certainly more vulnerable and less resilient to the impacts of climate change. The richest and most energy intensive countries have contributed the most to this problem, but they can assist the poorest countries by upholding sustained commitments to reducing their carbon emissions, investing in new energy technologies, and allowing higher levels of migration.

But, as noted in the World Bank’s Shock Waves report, even the boldest actions for reducing global poverty are most likely to help after, rather than before, the 2030 goal. In the short term, however, global cooperation to facilitate poor communities’ more effective adaptation and resilience to the effects of climate change is both a moral imperative and a strategic necessity.And community Focus Group project is working towards this, We need more support Will you join us ? 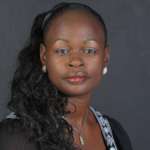 GlobalGiving
Guarantee
Donate https://www.globalgiving.org/dy/cart/view/gg.html?cmd=addItem&projid=39714&rf=microdata&frequency=ONCE&amount=25
Please Note
WARNING: Javascript is currently disabled or is not available in your browser. GlobalGiving makes extensive use of Javascript and will not function properly with Javascript disabled. Please enable Javascript and refresh this page.