by Youth for Unity and Voluntary Action (YUVA) 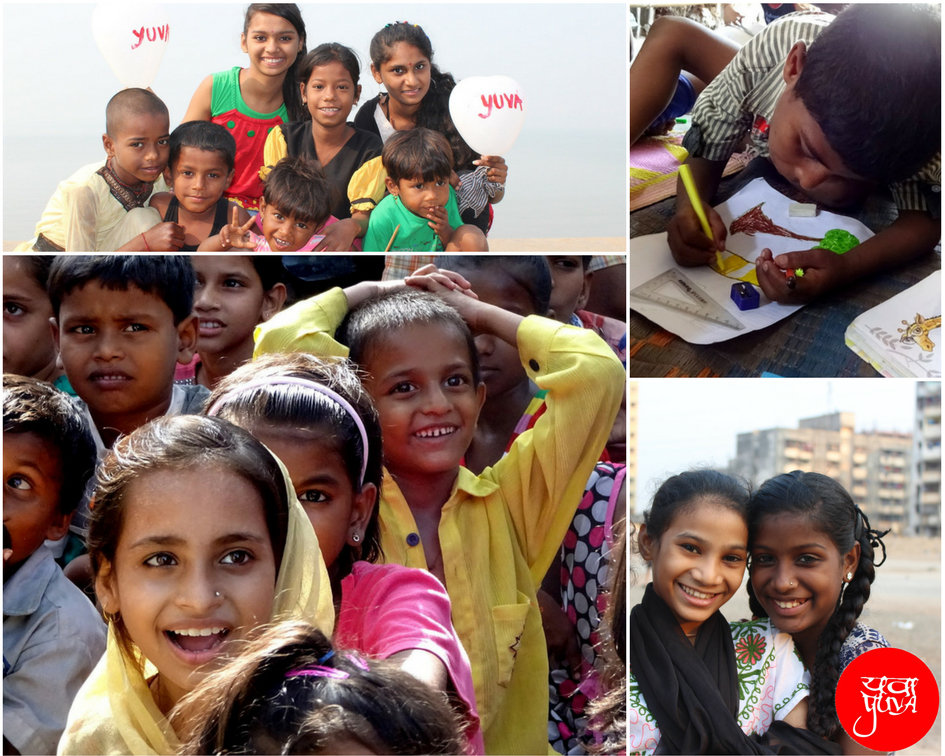 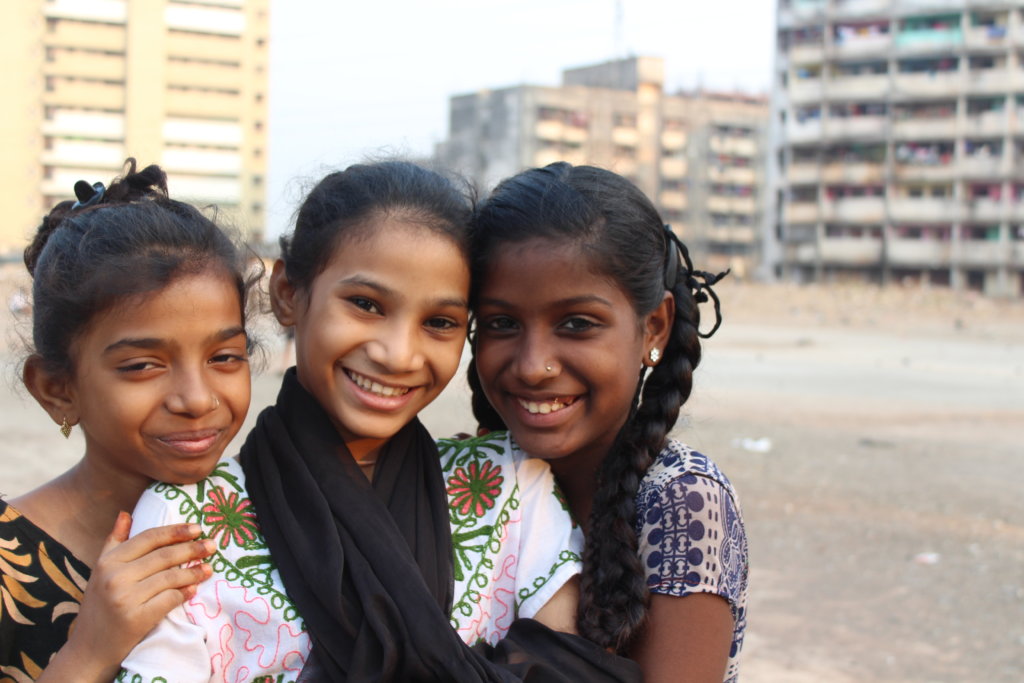 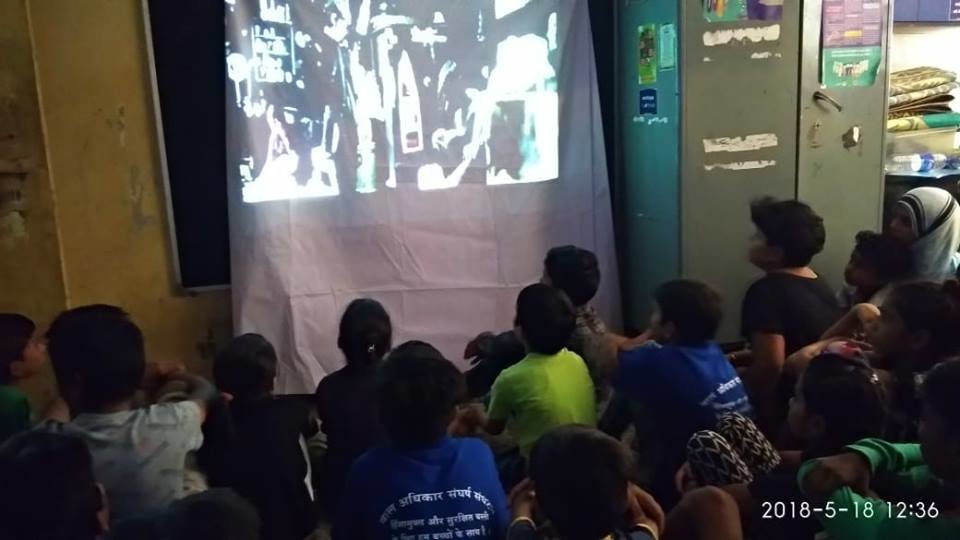 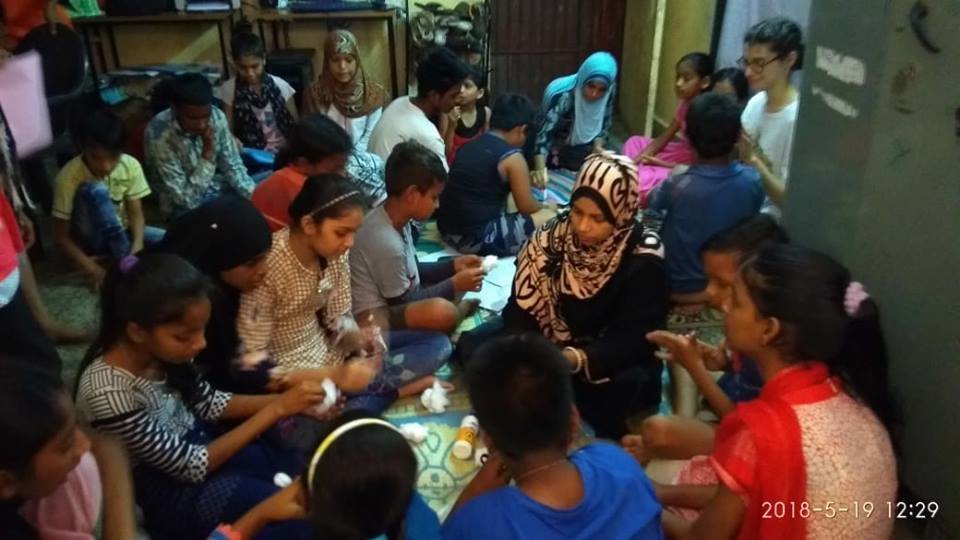 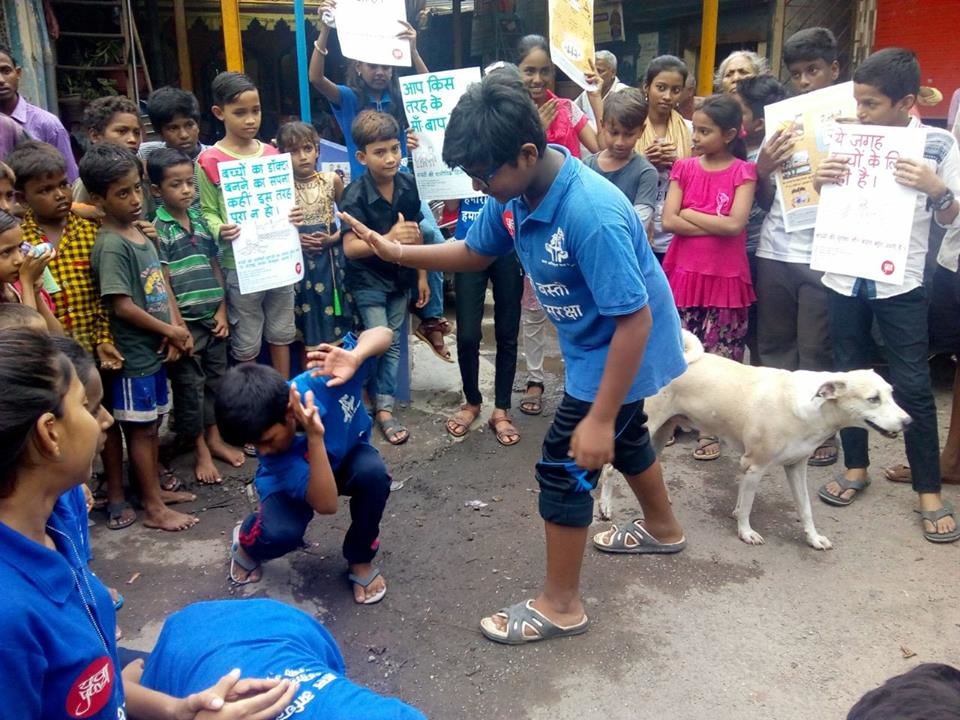 During the COVID-19 pandemic, children have been the worst affected. In the ‘stay home, stay safe’ scenario, it is assumed that the home is a safe haven. However, are children really safe at home? The rising cases of domestic violence and abuse show how children are often at the receiving end of the crisis. Children, especially from the vulnerable and marginalised sections, face numerous problems like inadequate access to resources, forms of abuses both physical and mental, among others.

In the view of these rising incidences of child rights violations and increasing vulnerabilities of the children during the pandemic, and to highlight the roles and responsibilities of citizens, government, non-profits and society for providing safe and protected environments for children during the lockdown, Youth for Unity and Voluntary Action (YUVA) organised the ‘Webinar on Child Protection during Lockdown’ on 6 July 2020.

Vijay Kharat, project coordinator, YUVA, opened the webinar by welcoming a diverse room of civil society organisation members, Childline and ICDS staff, children leaders, interested individuals from the corporate sector and other fields. He highlighted how each one of us have an important role to play in child protection to ensure safe and violence-free communities.

Child participation and representation for the protection of their rights is very important. We have seen that majorly adults are involved in conversations around issues from the right to food, livelihood or even discussing the impact of the lockdown. Children are rarely heard and there is a lack of representation of children’s voices while discussing these basic issues. Children are affected physically, psychologically, and there is need to strengthen the support system for children within the community to deal with this situation, including the role of mandated groups like the ward-level Child Protection Committees (CPCs), civil society organisations, local networks and forums, parents and community members.

Pooja Yadav, program coordinator, YUVA, brought to light a more nuanced discussion. With over-exposure to the internet, social media and virtual engagements, children are exposed to newer threats like cyber-bullying, online abuse. In the light of the new normal, with the existing issues and cases on a continuous rise, systems officials and civil society can play a proactive role in ensuring that protective mechanisms reach every child to ensure their safety.

To first hear from children about their own experiences, the representatives of the children’s collective Bal Adhikar Sangharsh Sanghatan (BASS) spoke of the scenarios of their communities and the status of child protection.

Pratiksha Ambore, a 14-year-old from Malad, Malwani, drew attention to her concerns regarding the unsafe environment for girls in her locality. A resident of Ambujwadi in Malwani, (located in the P/N ward, MCGM, Mumbai, a ward with low human development index), with lack of proper sanitation and water facilities, she described the increasing insecurities during this crisis. The girls are unable to concentrate on their studies with the increasing responsibilities of household chores. Making things worse is the lack of access to online study resources and materials due to inadequate internet accessibility in the area.

Ruksat Sheikh, a 15-year-old from King’s Circle, Matunga, shared a similar experience of the unsafe environment for children, especially girls when on roads and pavements. Matunga King’s Circle and its extended areas house many homeless families, located in F/N ward, MCGM, Mumbai. She expressed the need for livelihood for her parents and those of others living in her area. She emphasised that children are facing difficulties even to access the basic need of food. Furthermore, she shared an incidence of her friend who was forced to get engaged during the lockdown.

Children’s experiences offered an eye-opening ground-level narrative to better understand the dire need for their protection, especially those in vulnerable situations during the COVID-19 pandemic and lockdown.

The first panelist, a child member of the BASS core group, Hrishikesh Khanvilkar is a resident of Lallubhai Compound, Mankhurd, a resettlement and rehabilitation (R&R) colony of Mumbai. He stressed on the paucity of healthy nutrition for children, in turn, hampering their immunity and increasing their vulnerabilities to COVID-19. He also stated the rising stress levels of children due to uncertainty and lack of clarity regarding education, together with violent conditions at home. Also, the students from government schools and colleges are facing more difficulties with the closing of the education institutes and unavailability of online lectures. He also shared incidences of youngsters resorting to substance abuse.

The next panelist, Ms. Shobha Shelar, District Officer, Department of Women and Child Development, shared her experiences on the issues and challenges during the current crisis. Ms. Shobha Shelar stressed on issues faced by children residing in informal settlements, such as child marriage, child labour, and abuse. She also highlighted the need for counselling the caregivers and residential staff at the children shelter homes. The situation of distancing should not led to hopelessness among children, she said. She pointed out that, with the challenges of isolation, physical distancing, and scarcity of staff, the shelters are facing difficulties with the admissions of new children in shelter homes. Further, she laid emphasis on the need for the establishment and activation of CPCs at the village level as well as at the ward level in cities. CPCs include members from the local community, children, government officials and members of the Panchayat. Their work at the grassroots level can play a crucial role in protecting children at risk and providing assistance to unprotected children as they are localised systems and can reach out to every child in the local area.

The next panelist, Mr. Tanaji Patil, President of the Child Welfare Committee (CWC), Raigad District, expressed alarming concern over rising incidences of sexual, physical and emotional abuse of children. He also spoke about the rising number of cases being reported in the current period. Additionally, he mentioned that school dropouts are going to increase by 50 per cent, given the heavy migration of people from cities to villages. He appealed to everyone to report incidences of child abuse or children at risk to the Childline 1098, 24-hour helpline for children in distress. In the wake of such violations and increasing risks faced bychildren, he called for the critical need of form and strengthen CPCs. Such locally operating committees at the village and ward level can bridge the gap between children and the State mechanism. Concluding his speech, he laid emphasis on the co-operation of several stakeholders like parents, community, civil society and state for the protection of the children and their future.

Many of the attendees of the webinar agreed with the government authorities on the formation and activation of CPCs across the city and also suggested building a working/pressure group around the same. The webinar concluded with a vote of thanks to all the panelists and attendees with a strong vision and take-away of a collective approach towards child protection and an activation and strengthening of existing mechanisms. 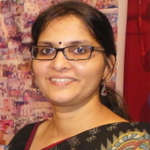 Donating through GlobalGiving is safe, secure, and easy with many payment options to choose from. View other ways to donate
Youth for Unity and Voluntary Action (YUVA) has earned this recognition on GlobalGiving:

GlobalGiving
Guarantee
Donate https://www.globalgiving.org/dy/cart/view/gg.html?cmd=addItem&projid=27847&rf=microdata&frequency=ONCE&amount=25
Please Note
WARNING: Javascript is currently disabled or is not available in your browser. GlobalGiving makes extensive use of Javascript and will not function properly with Javascript disabled. Please enable Javascript and refresh this page.