by Management Skills for Wildlife Conservation 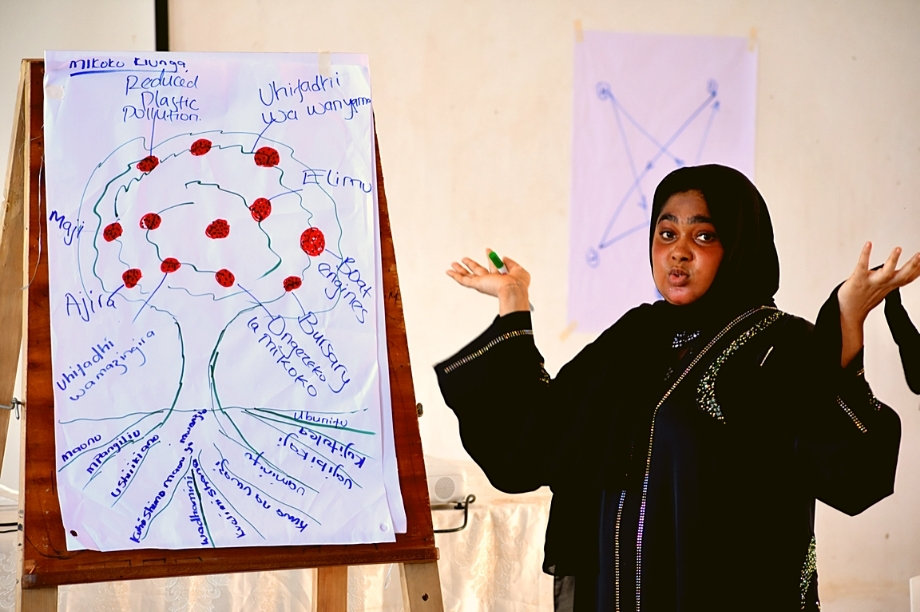 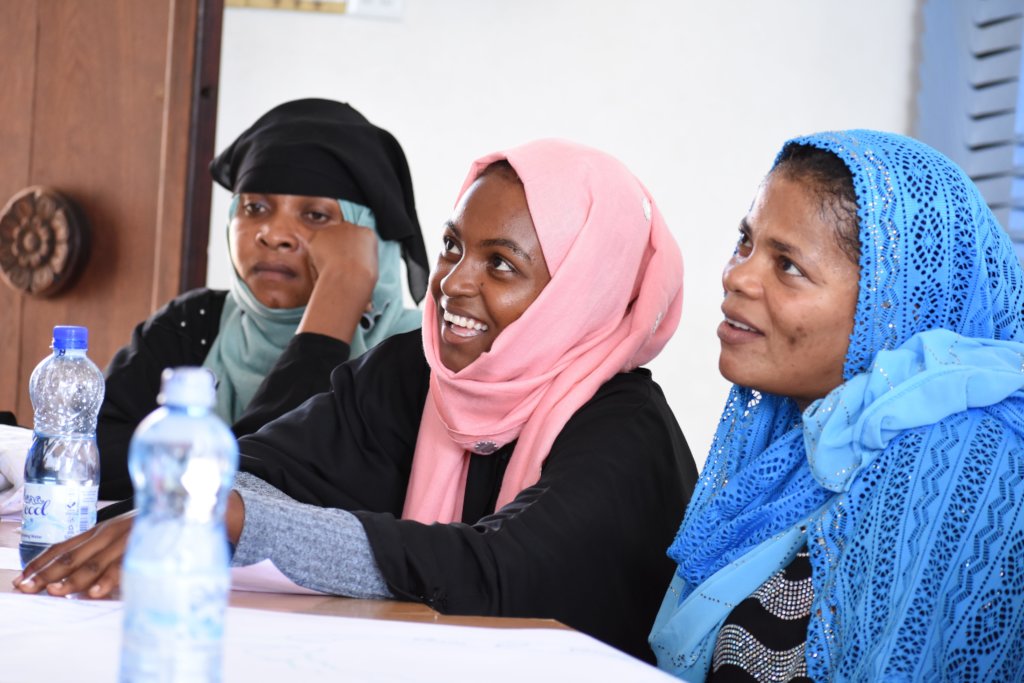 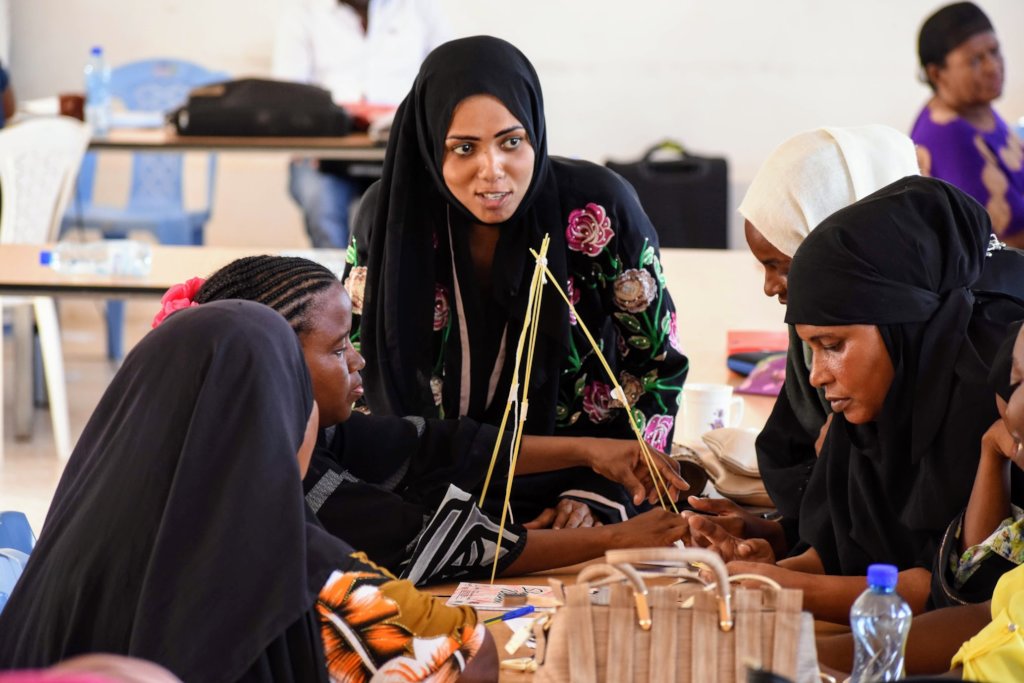 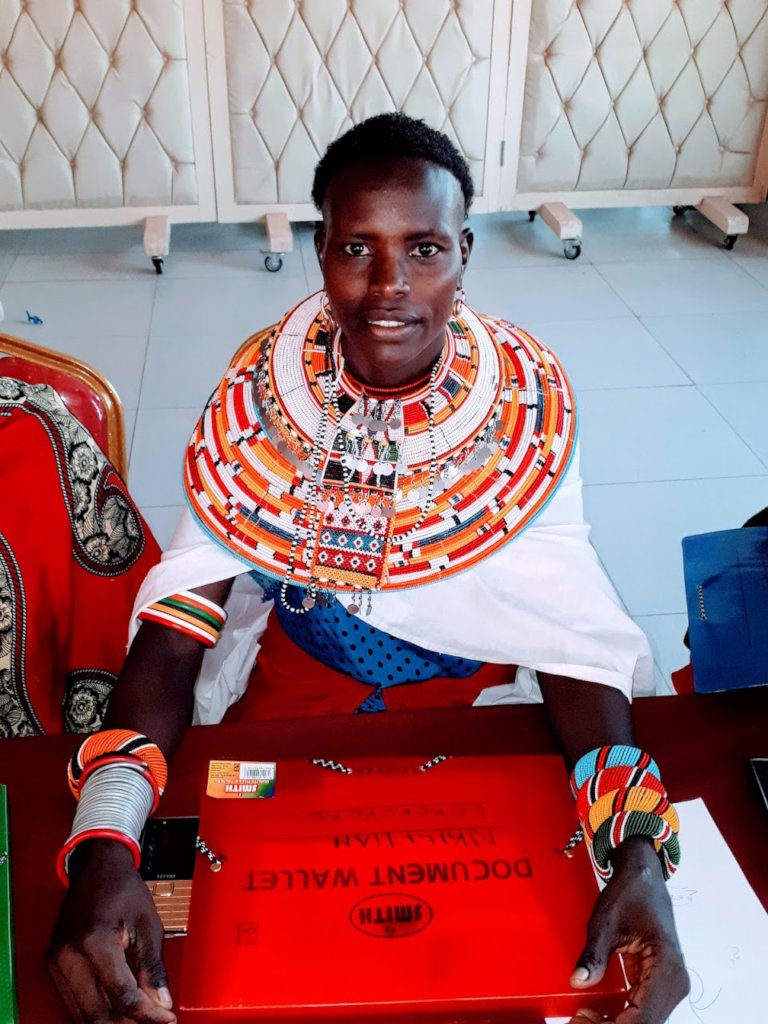 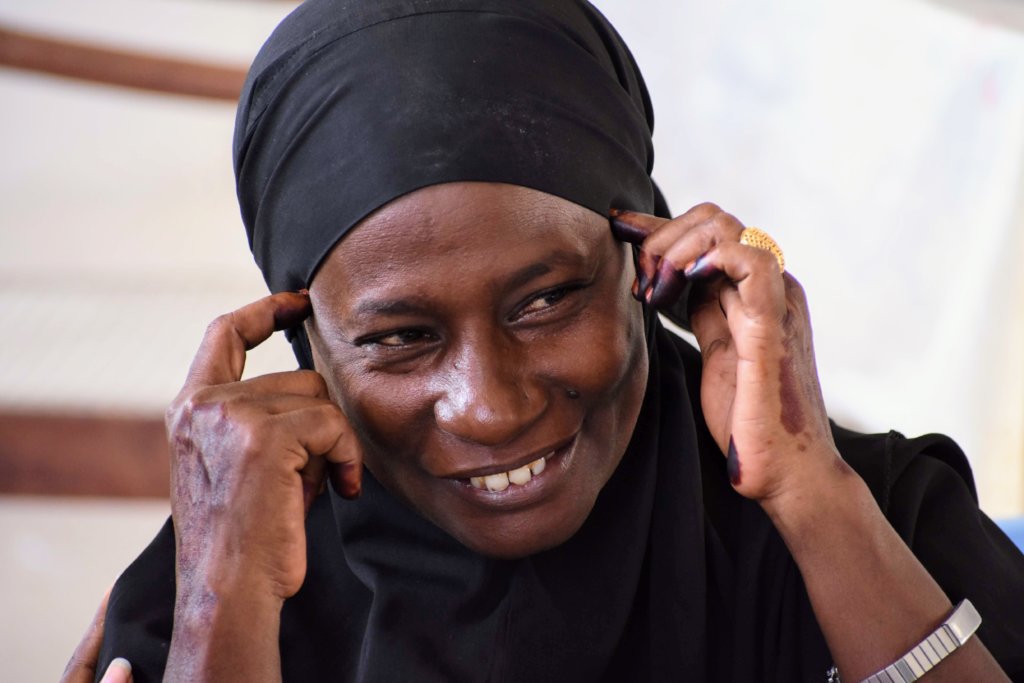 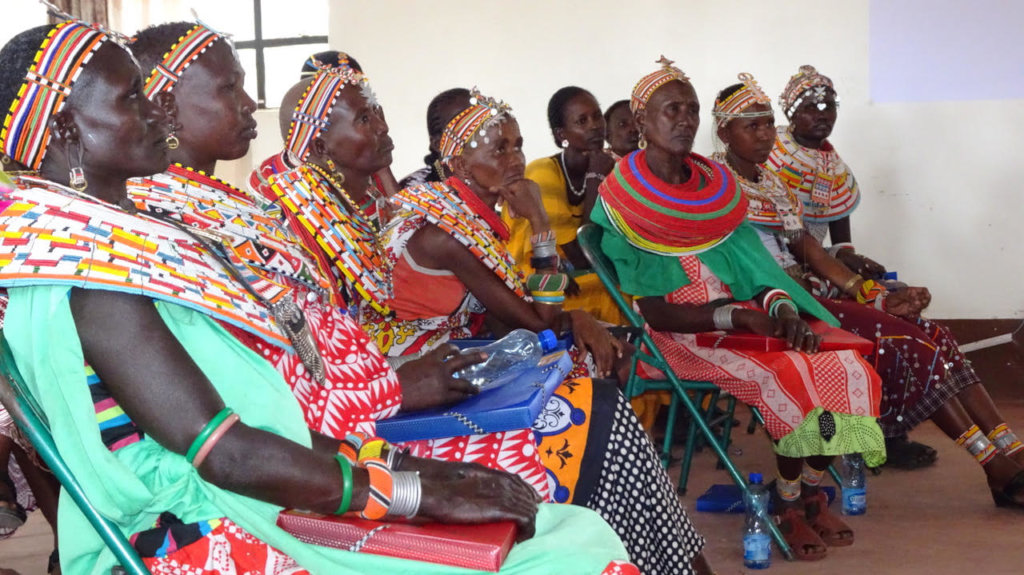 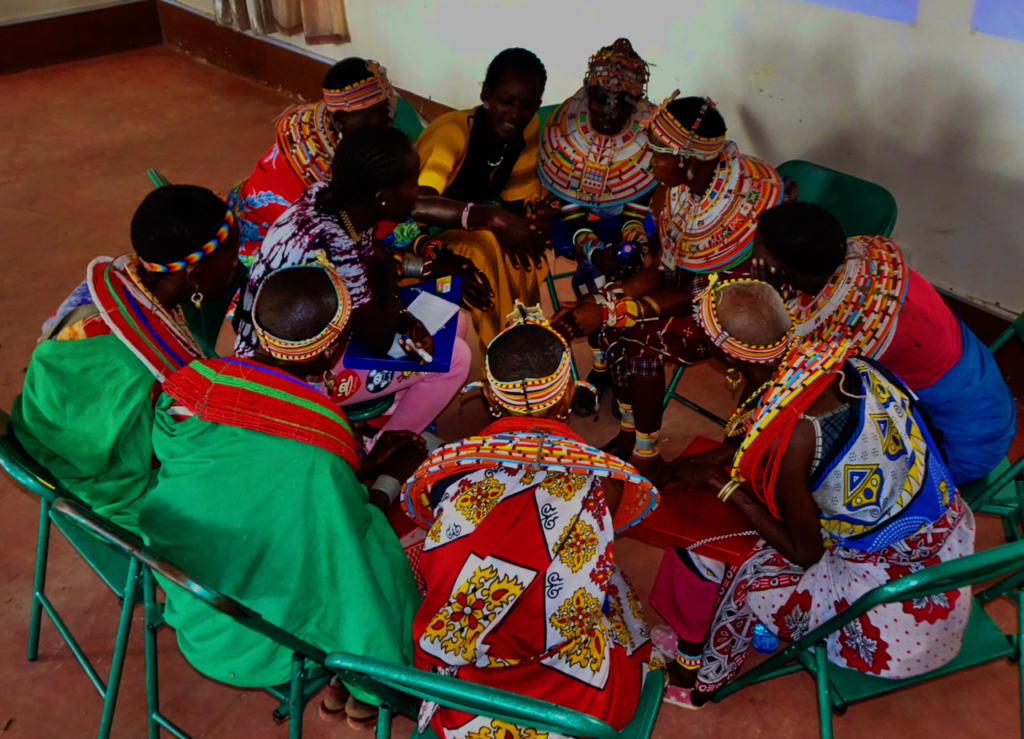 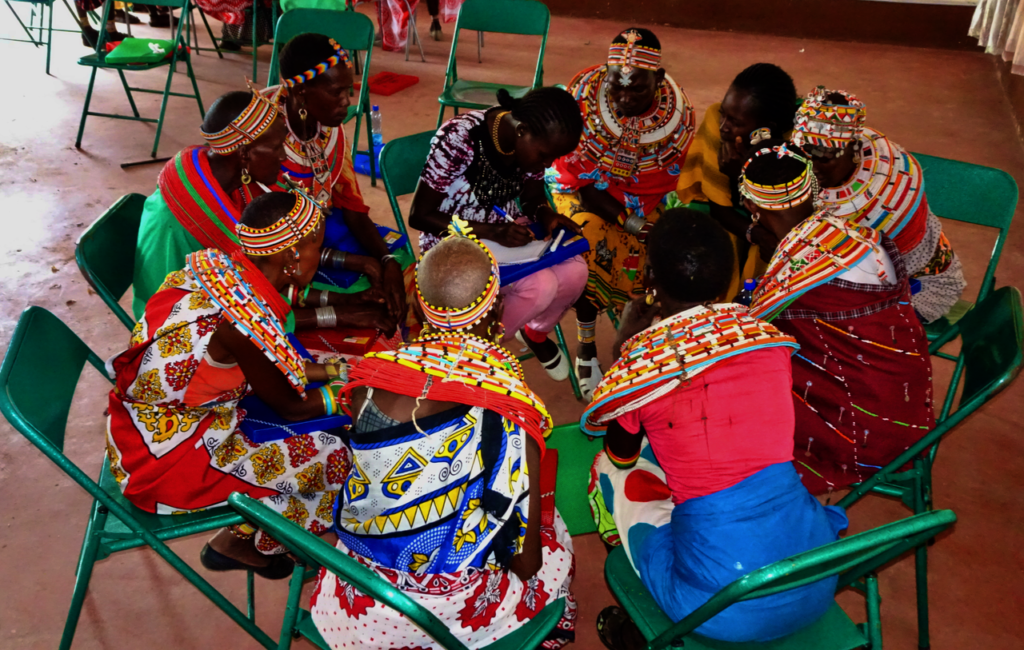 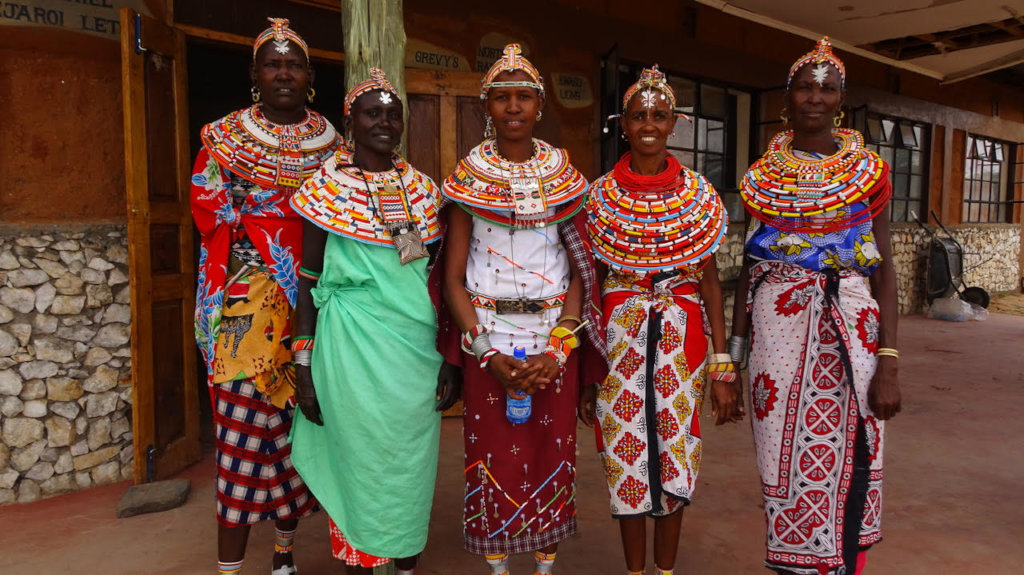 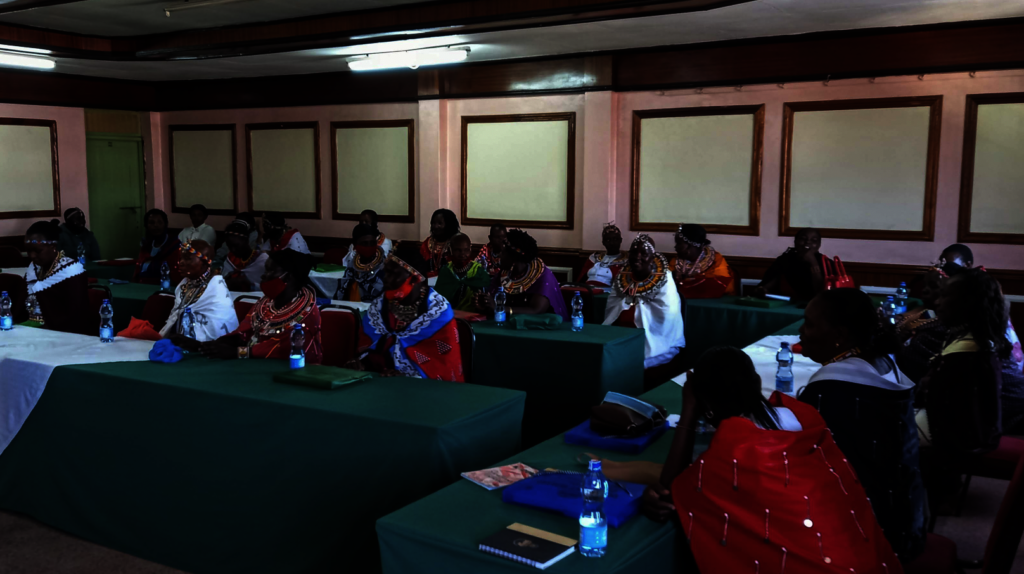 This was the comment of one of the 30 women trainees during the third module of their LAMP training. The woman, who serves on the board of the community wildlife conservancy, went on to say that she will run for Chairperson of the board when the board elections are held later in the year. She would be the first female Chairperson. “There’s no time to waste,” she said. “We have to take our place as women in managing the affairs of our community, and LAMP is giving us the confidence and skills to do that.”

Another woman commented that she has attended many training programs, traveling even as far as Uganda and the Kenyan coast, but none of those programs compare to LAMP. At the start of the other trainings, she said, we typically say our names and where we are from, and then the educated participants take over proceedings. We have little or no further participation in the training because it is delivered in English or Swahili, which we don’t fully understand. But here at LAMP we are fully engaged in learning activities, and we understand everything because it’s delivered in Maasai.

Other women pleaded with us to run another 5 or 10 LAMPs, saying we’d make a massive impact in their communities. In our experience, the third module of LAMP is often a turning point for trainees. The realisation sinks in that they can be, and often already are, leaders and managers, and that despite their lack of education or even lack of social standing as women, they can take action and have a positive impact in their communities. Since the start of LAMP, many of the women have begun small enterprises and informal savings groups to raise money to educate their children. One woman said that she had been told that educating girl children was a pointless waste of money. “Not true!” she said. “I’ll not stop now till I educate all my children.”

The county director of our delivery partner, Northern Rangelands Trust, believes this is the most impactful LAMP training he has seen to date. To say that we at MSWC are inspired, moved, and motivated would be an understatement! Thank you from us—and the women—for so generously supporting this program. 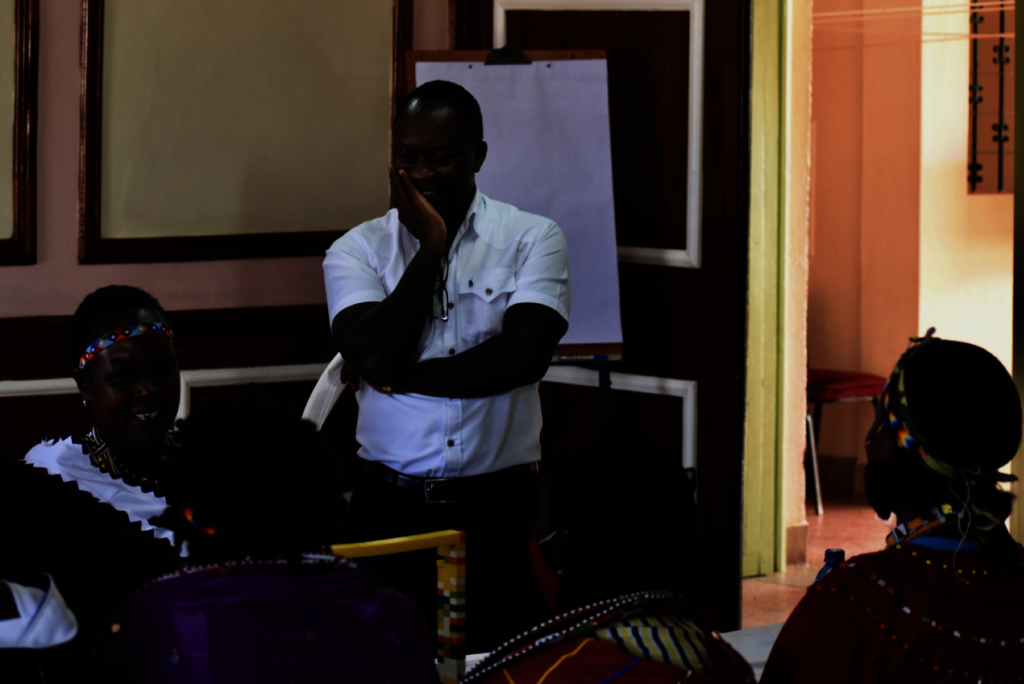 GlobalGiving
Guarantee
Donate https://www.globalgiving.org/dy/cart/view/gg.html?cmd=addItem&projid=46878&rf=microdata&frequency=ONCE&amount=25
Please Note
WARNING: Javascript is currently disabled or is not available in your browser. GlobalGiving makes extensive use of Javascript and will not function properly with Javascript disabled. Please enable Javascript and refresh this page.