Empower Women through the Self Help Group Approach 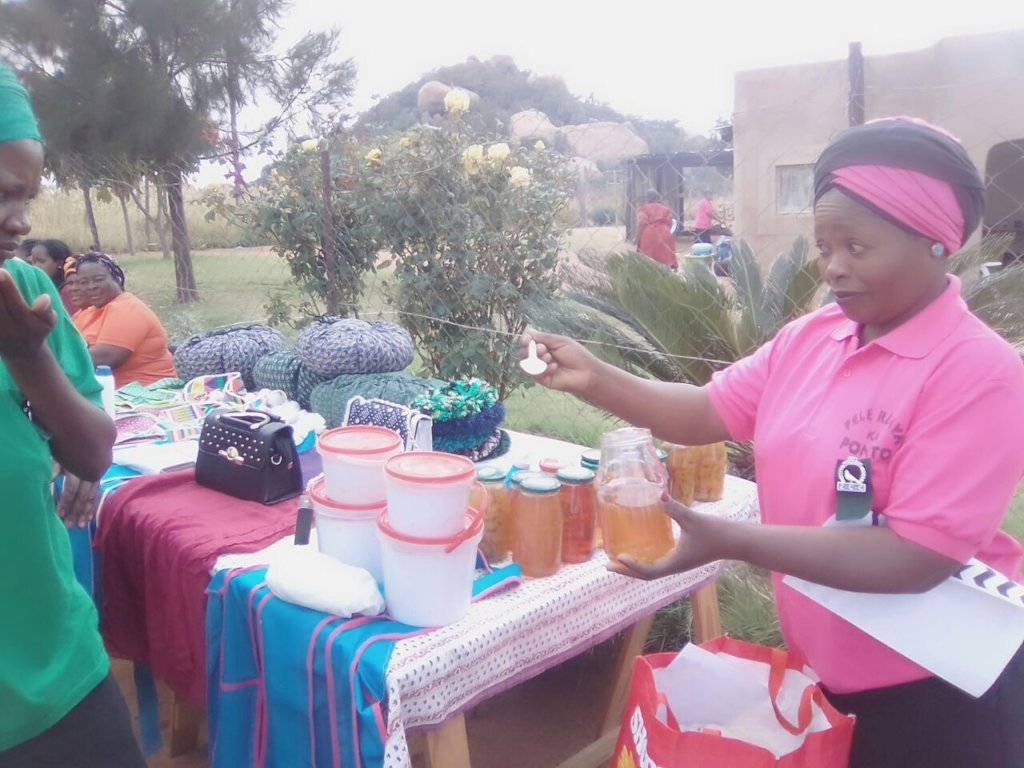 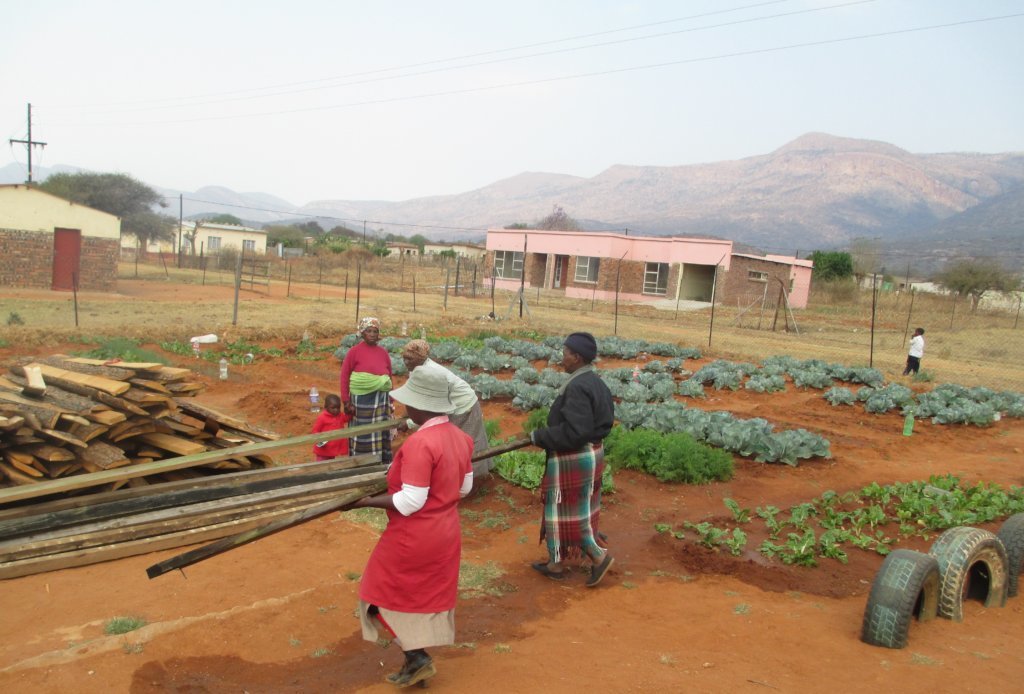 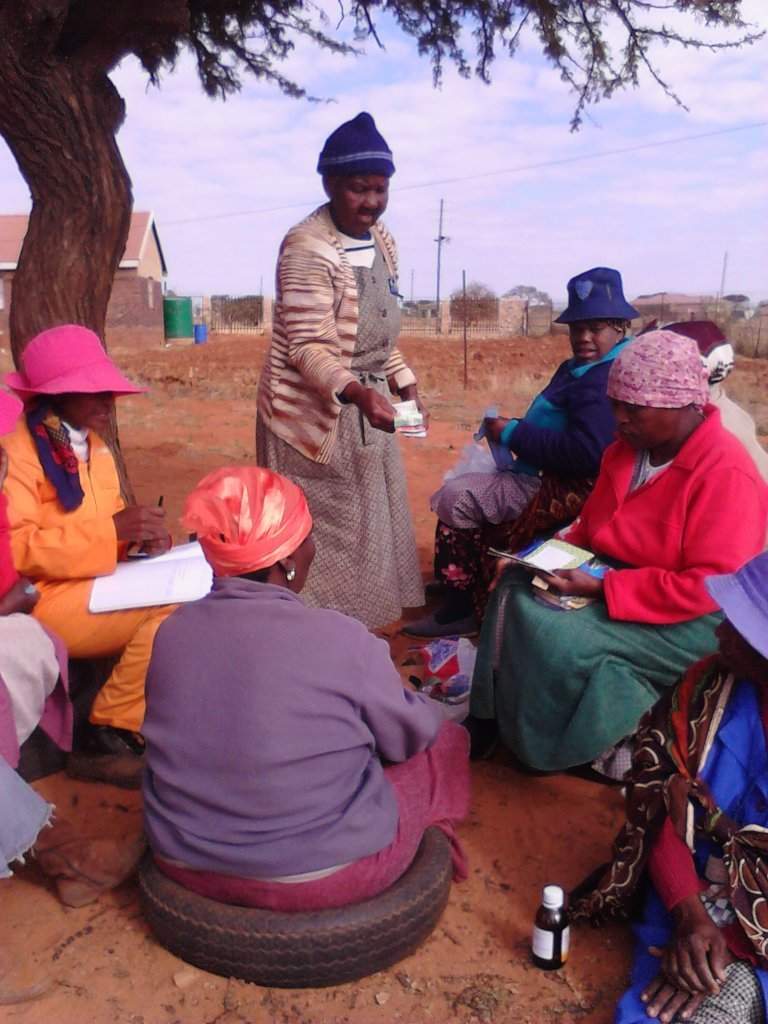 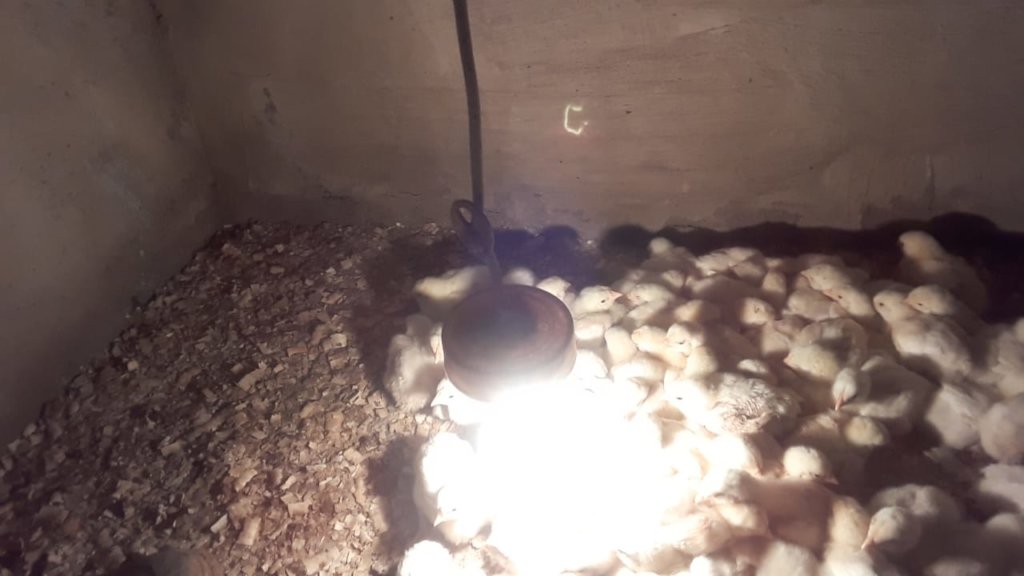 When I wrote the last report in February, we were just coming out of a rather devastating second wave of the Coronavirus pandemic. Now we are entering our third wave. Hopefully it will not be as bad as the second one. However, we are going into winter when lots of people get colds and flu, especially those who are cold and malnourished (as are most of the people  belonging to our Self Help Groups). So far Limpopo Province (where we live and work) has not been badly affected by the third wave and we hope this will continue. The Self Help Groups have found it very difficult to meet during the pandemic. However, we have encouraged them to do so, perhaps once a fortnight instead of once a week, because of the moral and emotional support they have been able to give one another.

During these difficult times, it has been the food generation projects that have been most successful. The vegetable garden I wrote about when it started in 2019, is still going strong. The members have been given a piece of land at a local school, and in return for this, they keep the school grounds clean. They are now growing enough vegetables to feed themselves and their families and they even have some to sell to the local community.  A couple of ladies (in different areas) are raising and selling live chickens in their local communities. One lady has an incubator and raises chickens from eggs, while the other buys day-old chicks, grows them out and sells them when they are big enough.

The March Little-by-Little campaign was successful and we raised $282. GlobalGiving matched this with $141. Thank you so very much to all of you who made this possible by donating to this campaign! 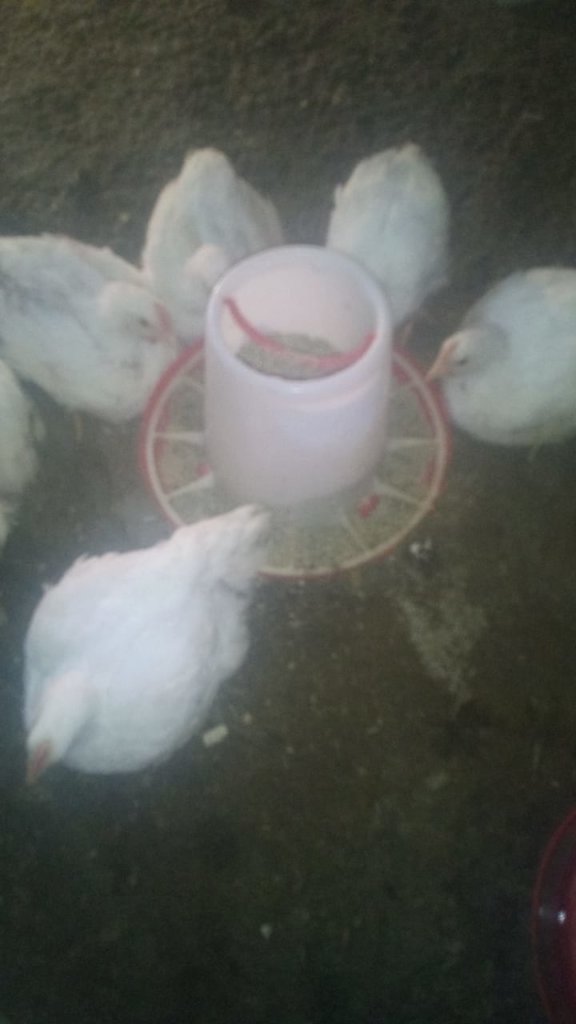 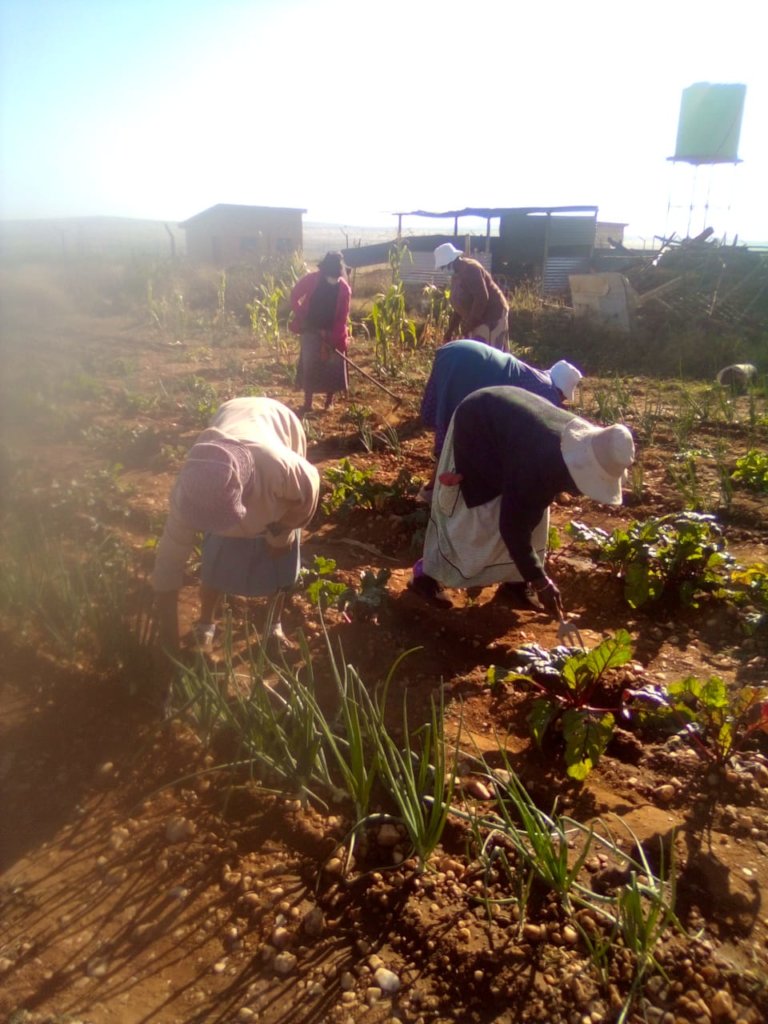 Ladies from Phedisanang SHG in their veg garden

Donating through GlobalGiving is safe, secure, and easy with many payment options to choose from. View other ways to donate
Thusanang Trust has earned this recognition on GlobalGiving:

GlobalGiving
Guarantee
Donate https://www.globalgiving.org/dy/cart/view/gg.html?cmd=addItem&projid=40136&rf=microdata&frequency=ONCE&amount=25
Please Note
WARNING: Javascript is currently disabled or is not available in your browser. GlobalGiving makes extensive use of Javascript and will not function properly with Javascript disabled. Please enable Javascript and refresh this page.