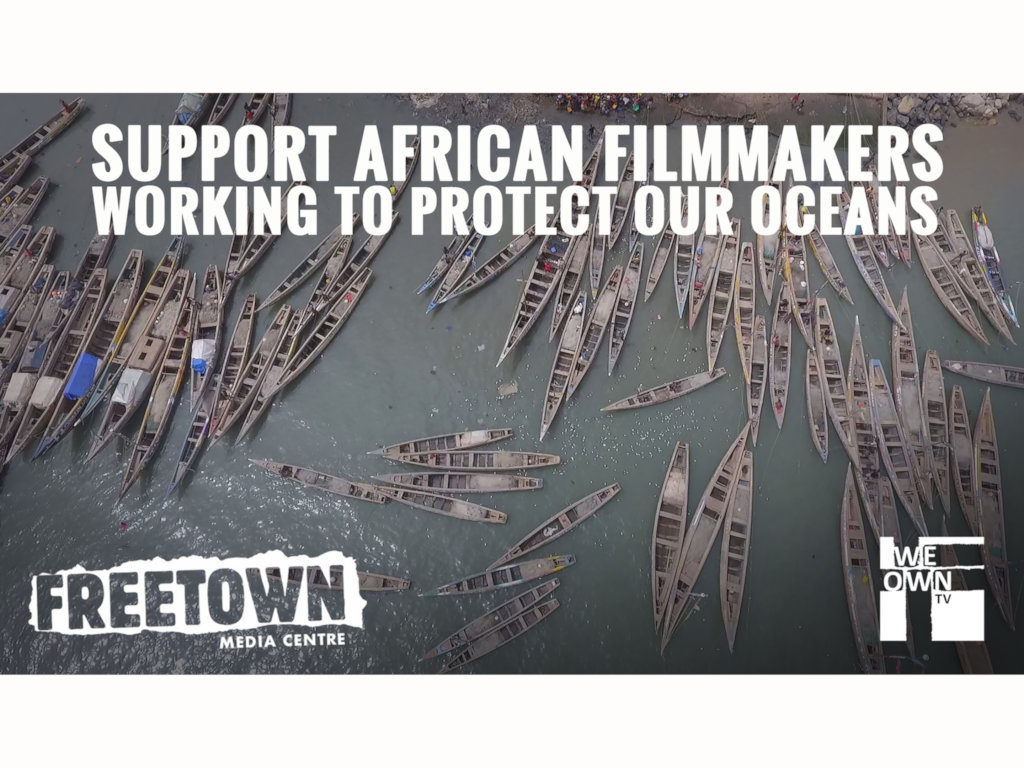 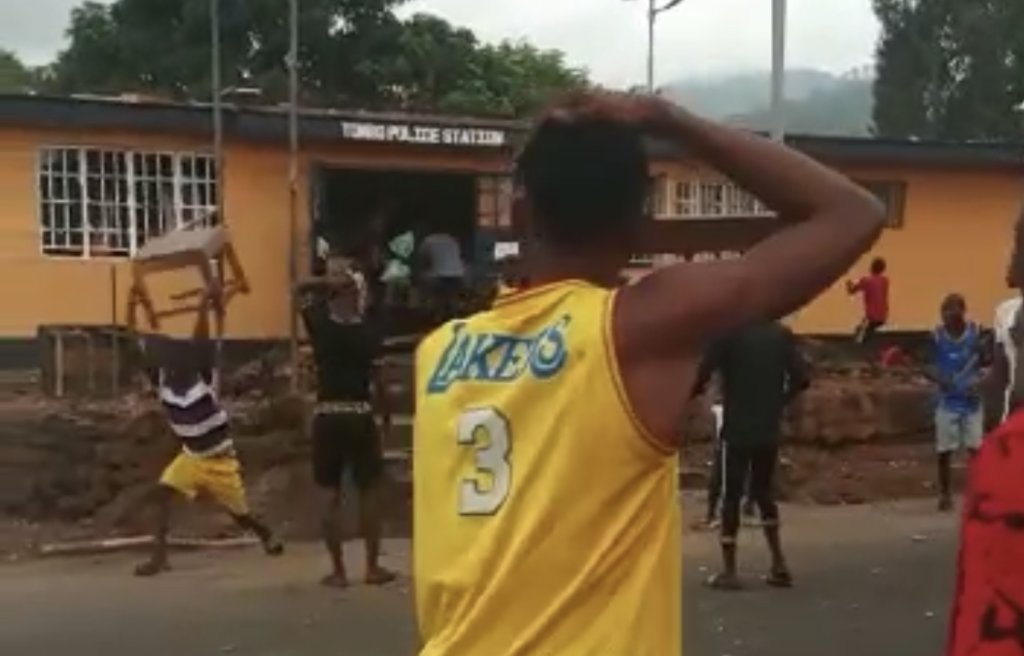 These last few months have brought new challenges for Sullay and many of the fishermen of Tombo. Restrictions put into place to curb the spread of COVID-19 have limited the number of boats that can fish each day. As a result, catch has been low. In a village where almost everybody’s livelihood depends on fishing, frustrations are growing. People are trying to comply with public health guidelines, but the situation is complex as many families are hungry. Tensions boiled over recently and a group of young men began to demonstrate. They set fire to a local hospital, the FSU building and they looted the police station. At this point, no one had been injured, but the local authorities were not able to put the situation under control and they called for back-up. Armed military and police from Freetown had an accident on the way to Tombo and one police officer died. Many community members speculate this colored their intentions when they arrived and they began to fire live bullets at the demonstrators.

The situation escalated and the youth, in turn, threw rocks. When the situation finally calmed down later in the day, many people were injured, 16 people were arrested and two community members died in the conflict according to the Inspector General of Police, officer Sovula. It is an absolutely tragic situation for a community that was struggling for their food security and livelihood before COVID-19. This increased pressure has pushed Sullay and many of his crew members to their limit. Many fisherman are considering moving to Guinea where they believe they will find a better life.

We are committed to seeing this story through until the end, wherever it takes us. We will continue to passionately advocate on behalf of local fishermen and to educate both local and international communities about the precarious situation of West African fisheries. We have begun editing our material but have planned production shoots through early fall. Any further support you could give this project would be so valuable at this critical stage. Our project was just selected for a matching opportunity this upcoming Wed, July 15th. The match begins at 9AM EST, so if you do plan on donating to the film, please consider planning your support on Wed July 15th at this page: https://www.globalgiving.org/projects/the-new-boats/ 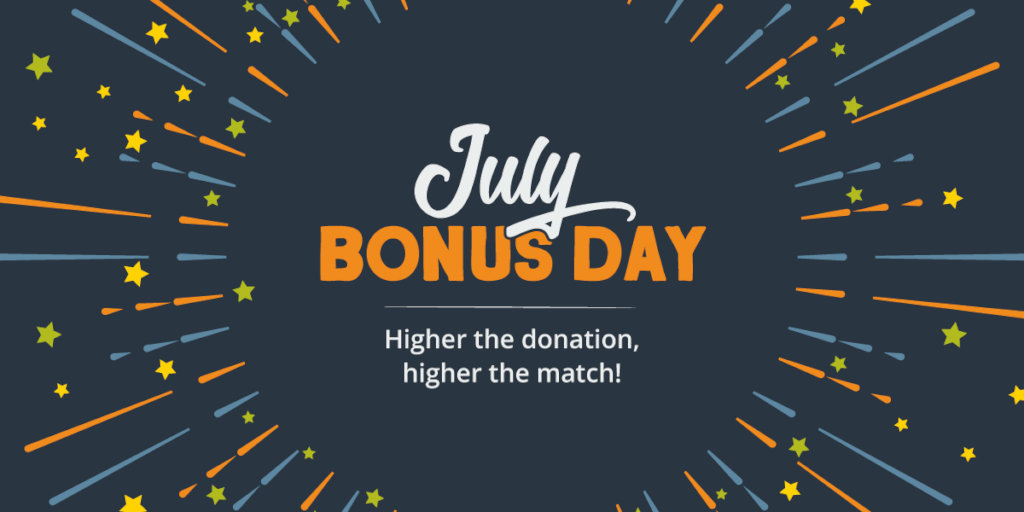 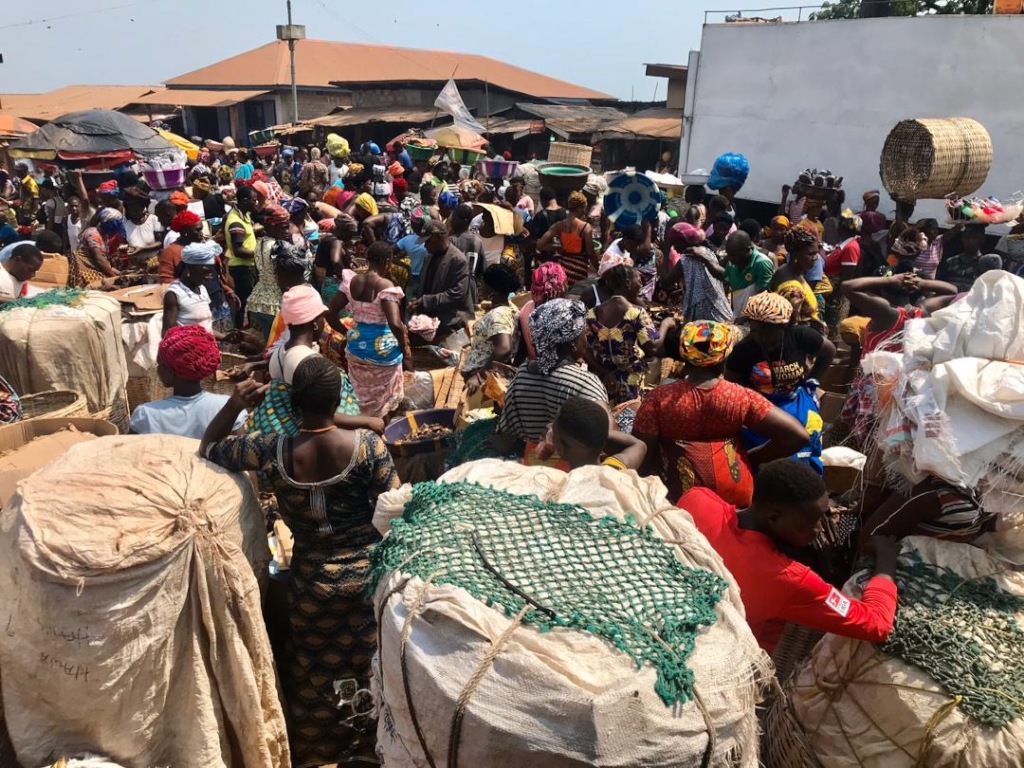 a typical day at Tombo 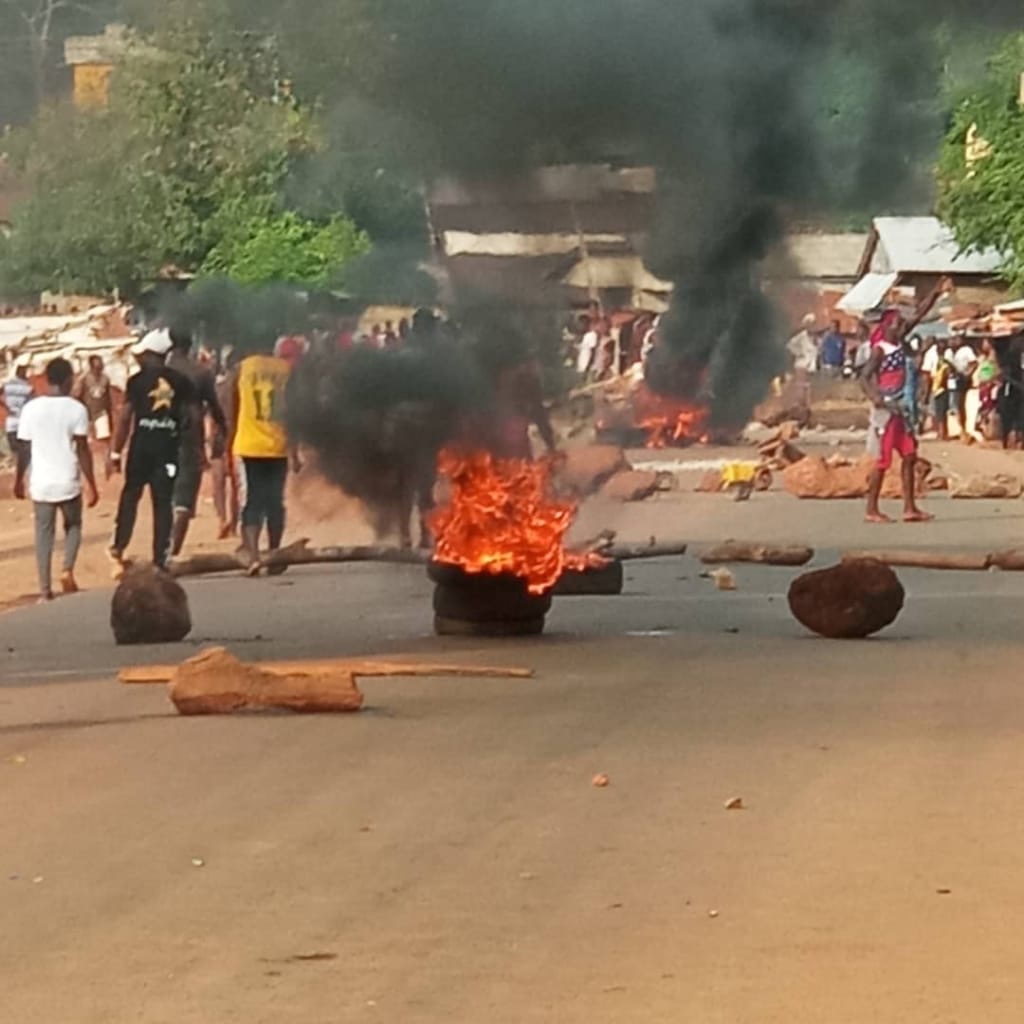 the violent conflict spilled over to the streets. 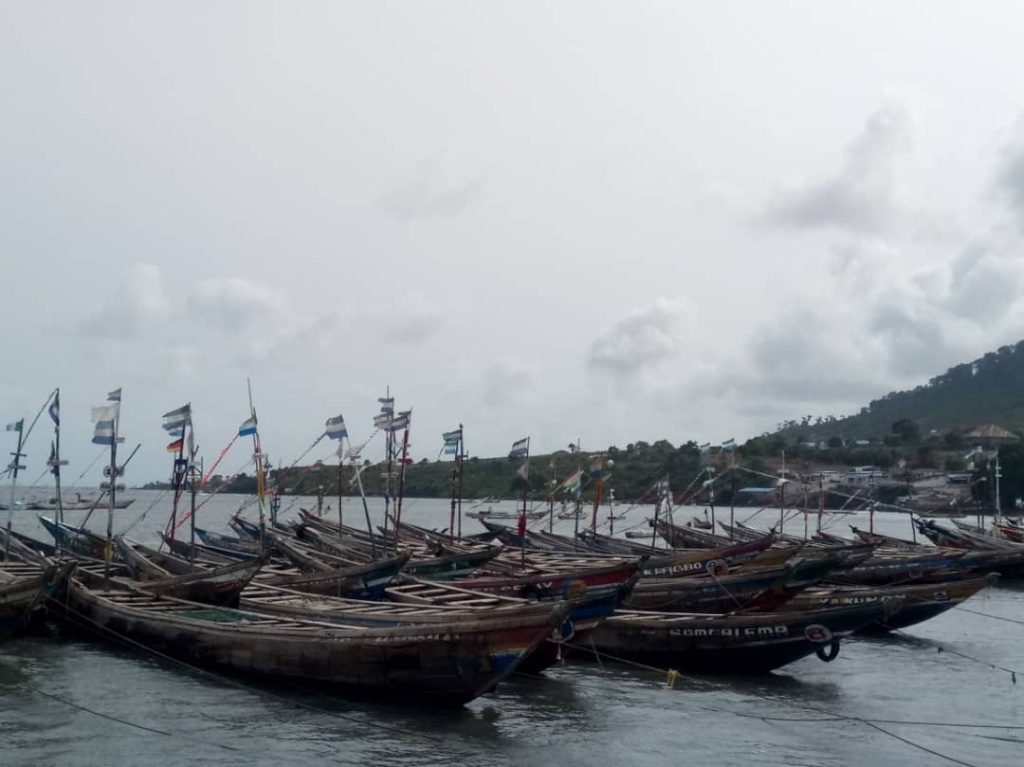 Boats in waiting, due to the new restrictions. 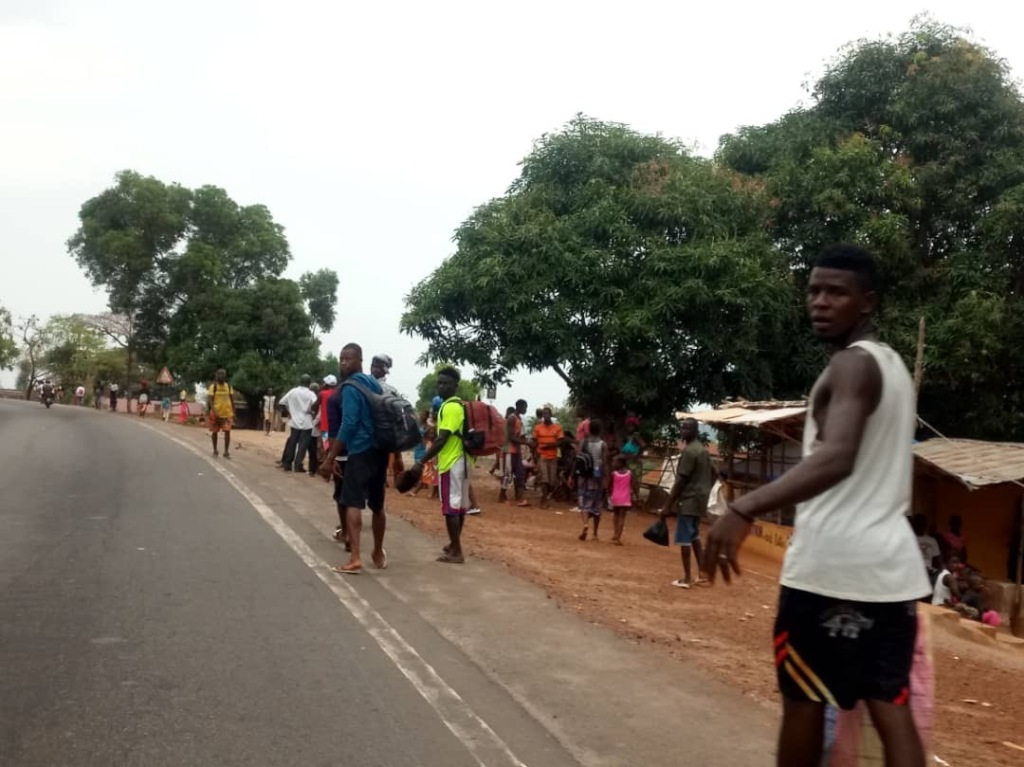 Many people fled the scene when violence began.