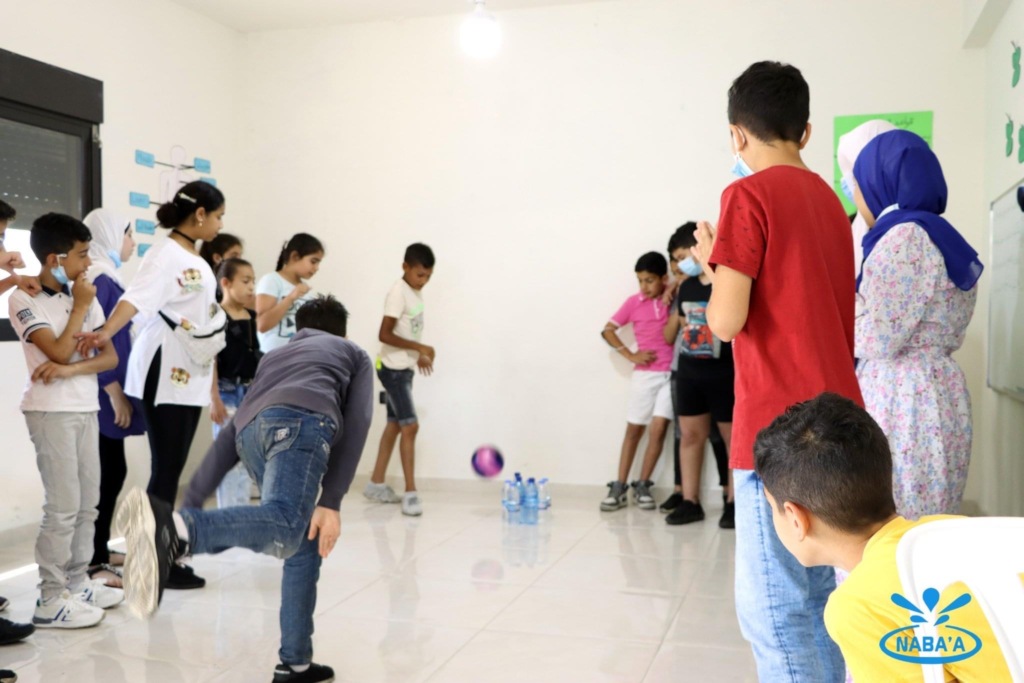 As the first anniversary of the deadly Beirut explosion approaches, life has only become more unbearable for millions of Lebanese people who have seen their living conditions deteriorate, forcing some of them to leave the country. The human cost of the economic and political crisis in Lebanon is causing one third of Lebanese children to go to bed hungry and most households are short on food. Rabih Torbay, CEO and President of Project HOPE, who visited Beirut less than 24 hours after the port explosion and whose family still resides in Lebanon, warns the country is running out of chances if no solutions are found:

"Almost one year ago, a giant blast sent a shock wave through Beirut, bringing death, destruction, and fear about a future that was already grim. Twelve months later, the whole country has been brought to its knees with more than half of the population living in poverty.

"Lebanon has become a living nightmare of surreal proportions. The country now has one of the lowest minimum wages in the world, standing at 675,000 Lebanese pounds, which is barely 30 dollars. This is two times less than the monthly minimum wage in the Central African Republic (USD63) and the Democratic Republic of the Congo (USD55).

"Today, a large majority of Lebanese are surviving by relying on their families living abroad to send money or bring them basic items like medicines, hygiene products, and even baby diapers. Soon, families will no longer be able to afford or even find medicines at all, as the government is slowly lifting the subsidies on key goods. People with chronic diseases such as diabetes or heart conditions are struggling to get their treatment, increasing the likelihood of health complications and death.

"Hospitals' shelves have been left empty, oxygen is lacking, power cuts are lasting longer, and doctors are leaving the country. Lebanon's health facilities are facing a catastrophe, and this will only get worse if cases of COVID-19 continue to increase. Besides, the country's humanitarian crisis could rapidly escalate as more than 4 million people, including one million refugees, are at immediate risk of losing access to safe water in Lebanon. Most water pumping will gradually cease across the country in the next four to six weeks.

"The possibility of Lebanon turning into a 'failed state' is becoming truer with each passing day. Lebanon needs international assistance more than ever. Yet, this will not be enough as long as solutions are not found within the country. Lebanon must break with its endemic political incapacity because the country is already running out of chances." 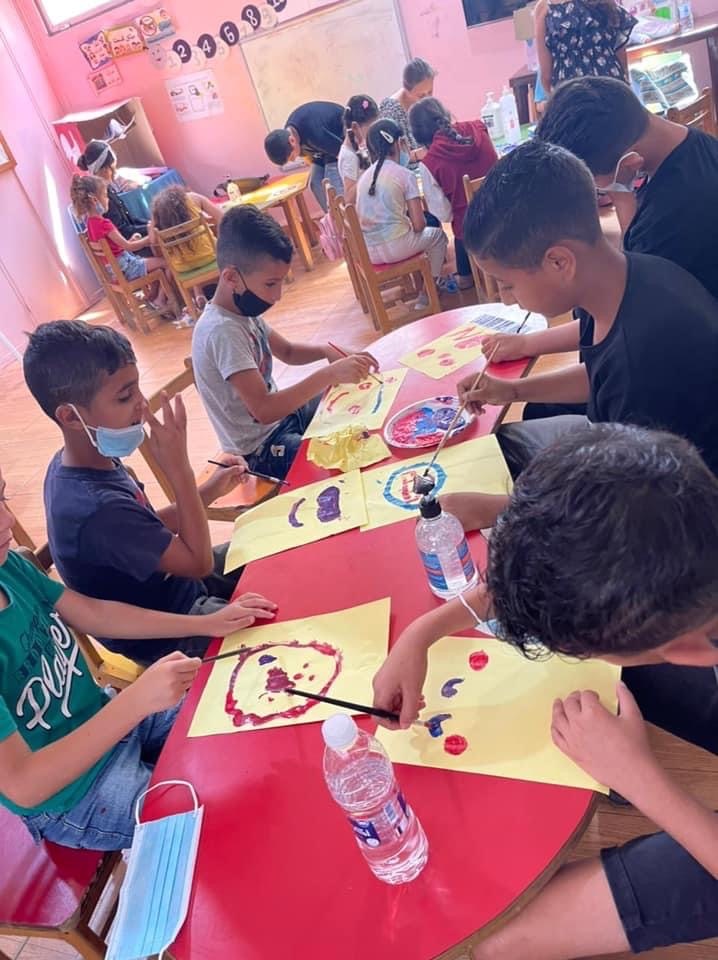 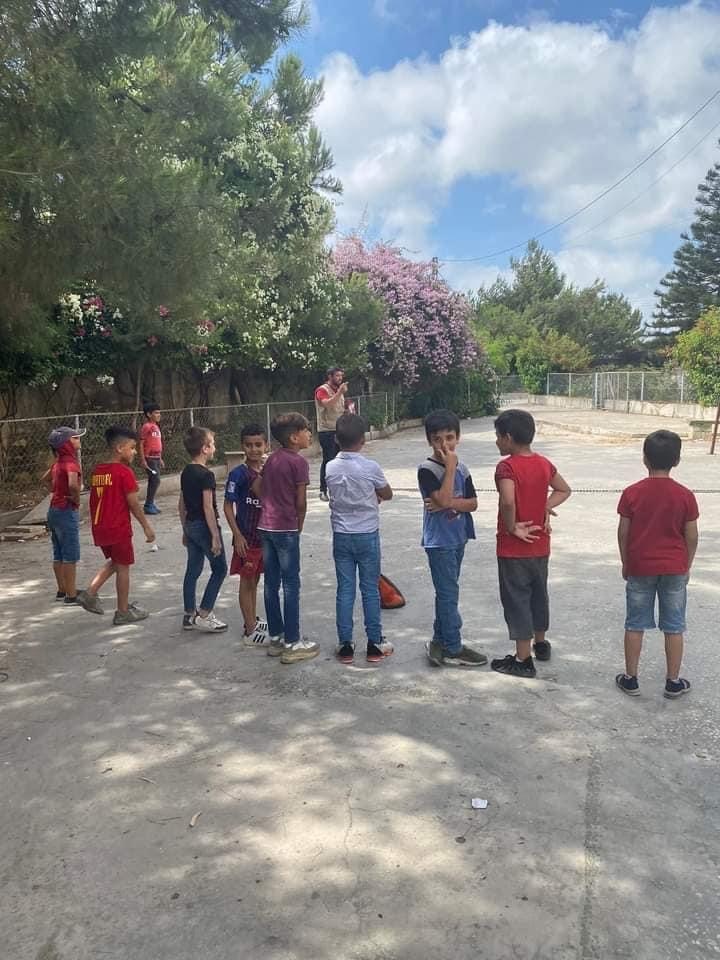 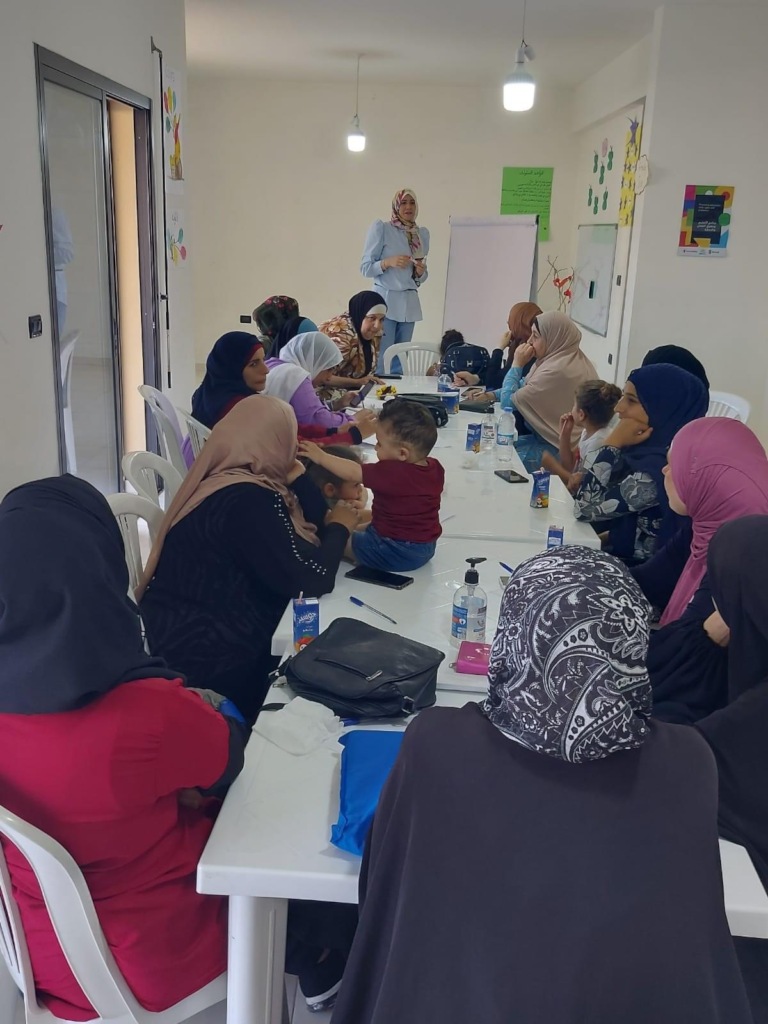 GlobalGiving
Guarantee
Donate https://www.globalgiving.org/dy/cart/view/gg.html?cmd=addItem&projid=48459&rf=microdata&frequency=ONCE&amount=25
Please Note
WARNING: Javascript is currently disabled or is not available in your browser. GlobalGiving makes extensive use of Javascript and will not function properly with Javascript disabled. Please enable Javascript and refresh this page.