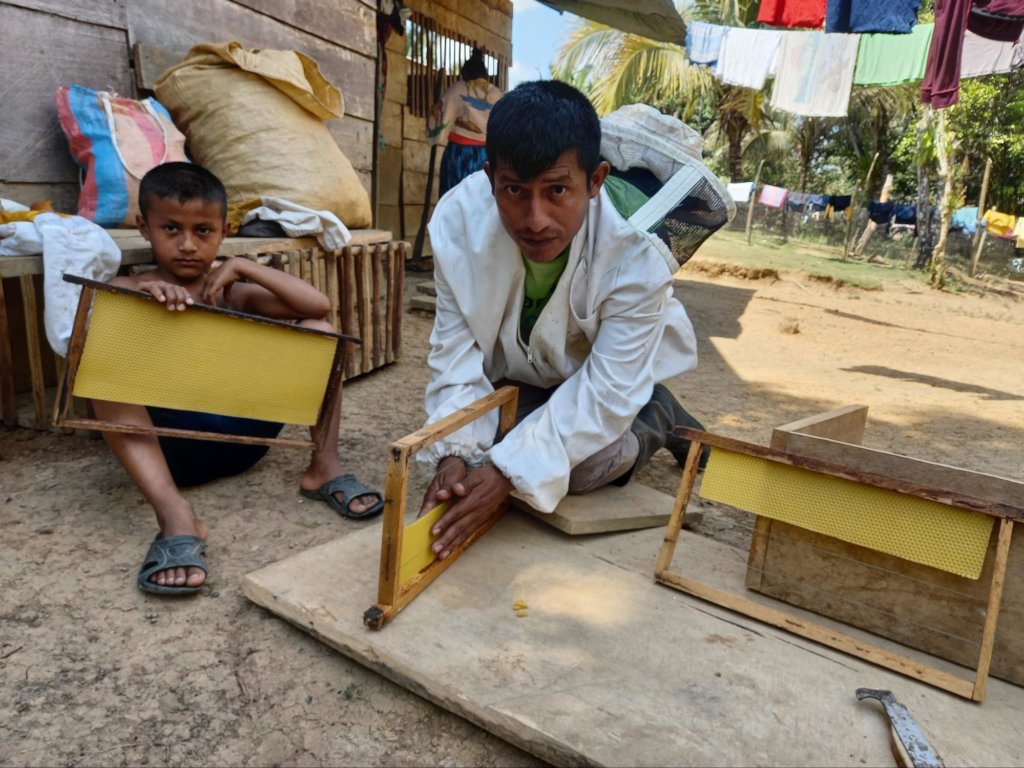 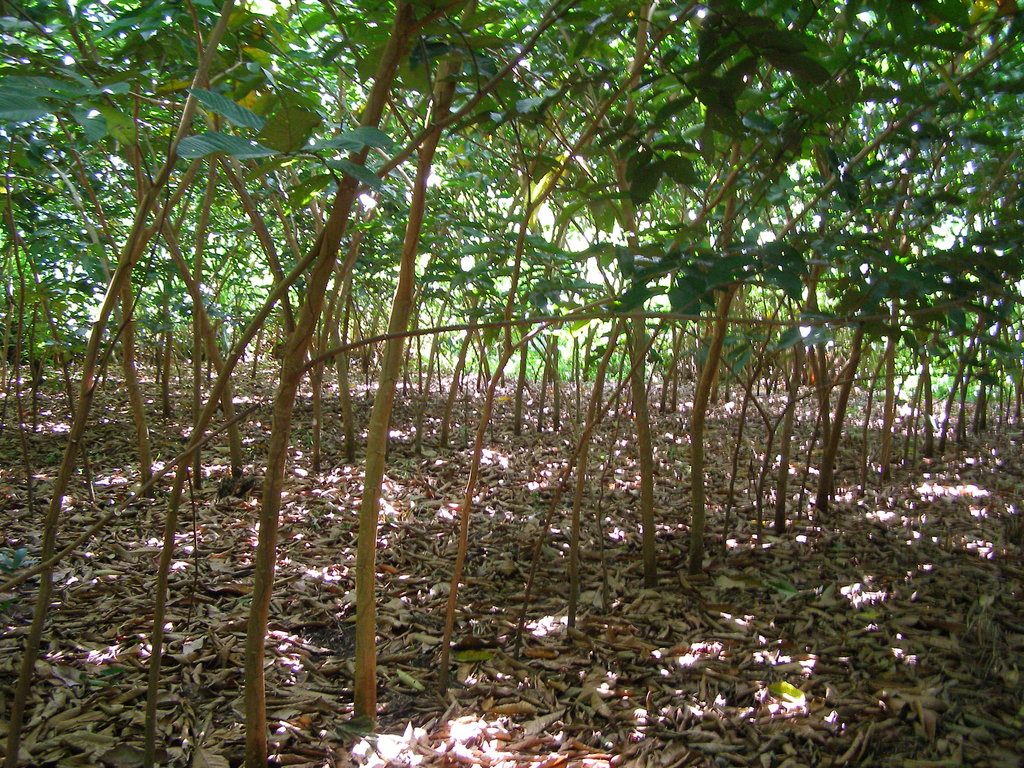 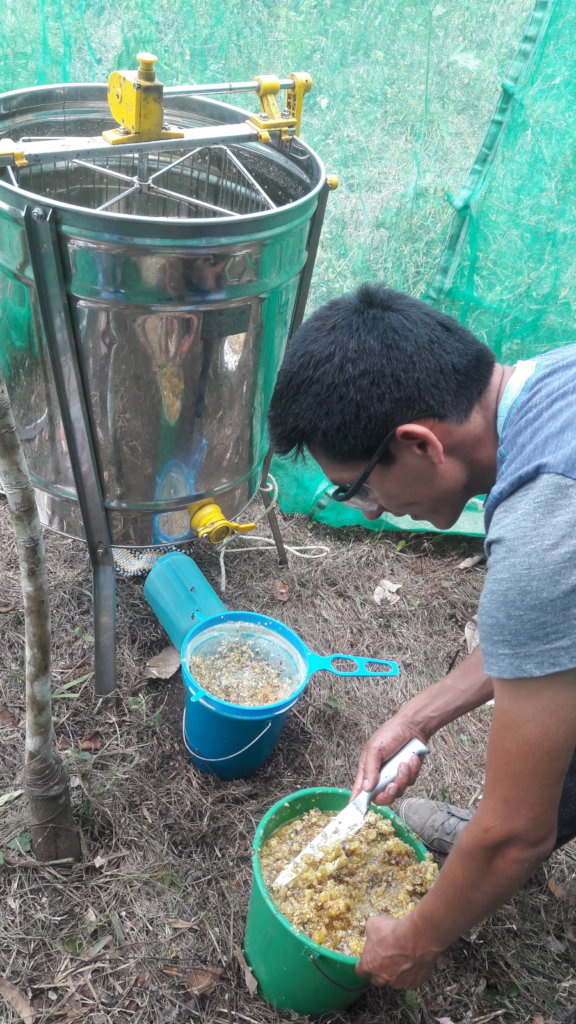 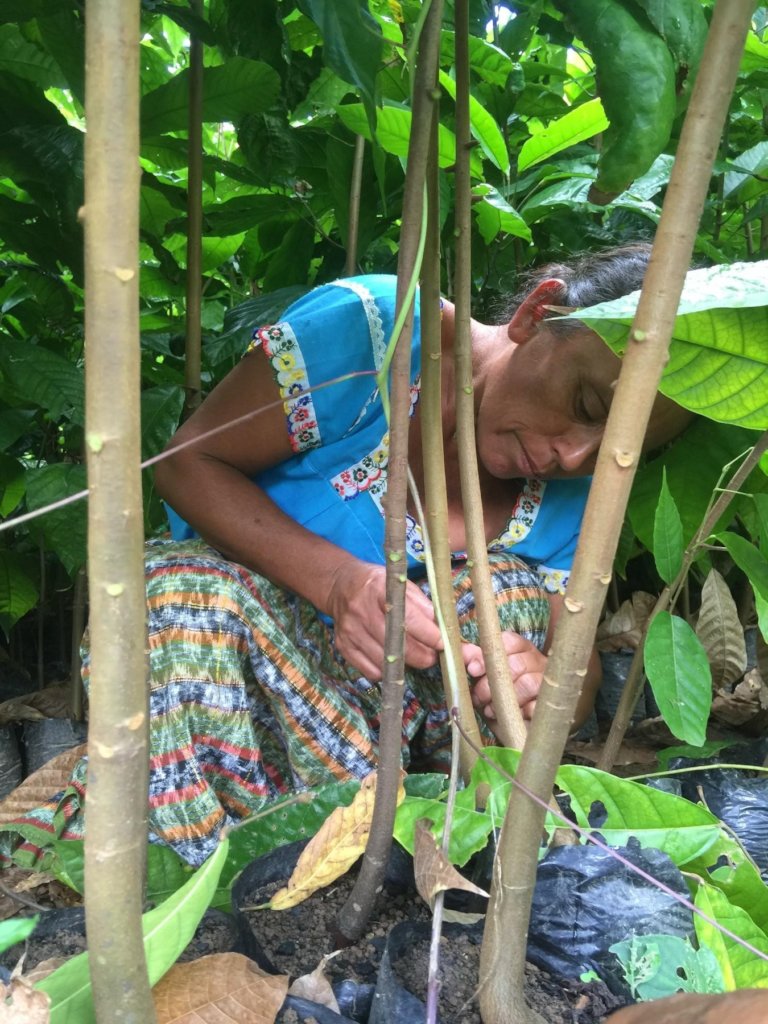 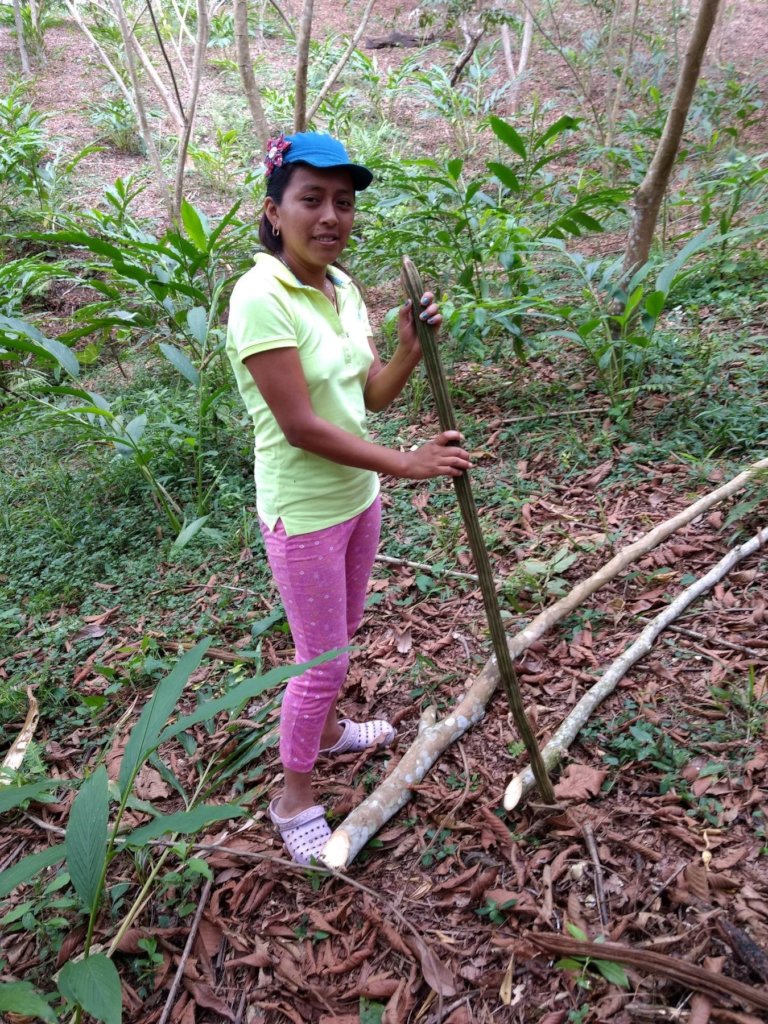 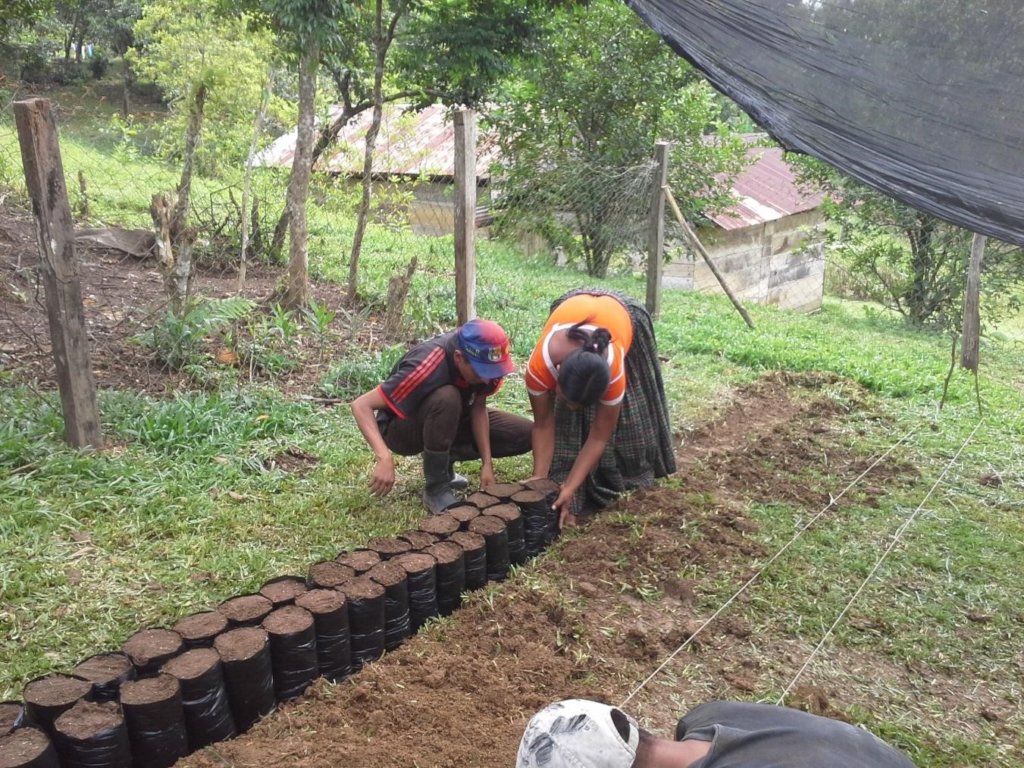 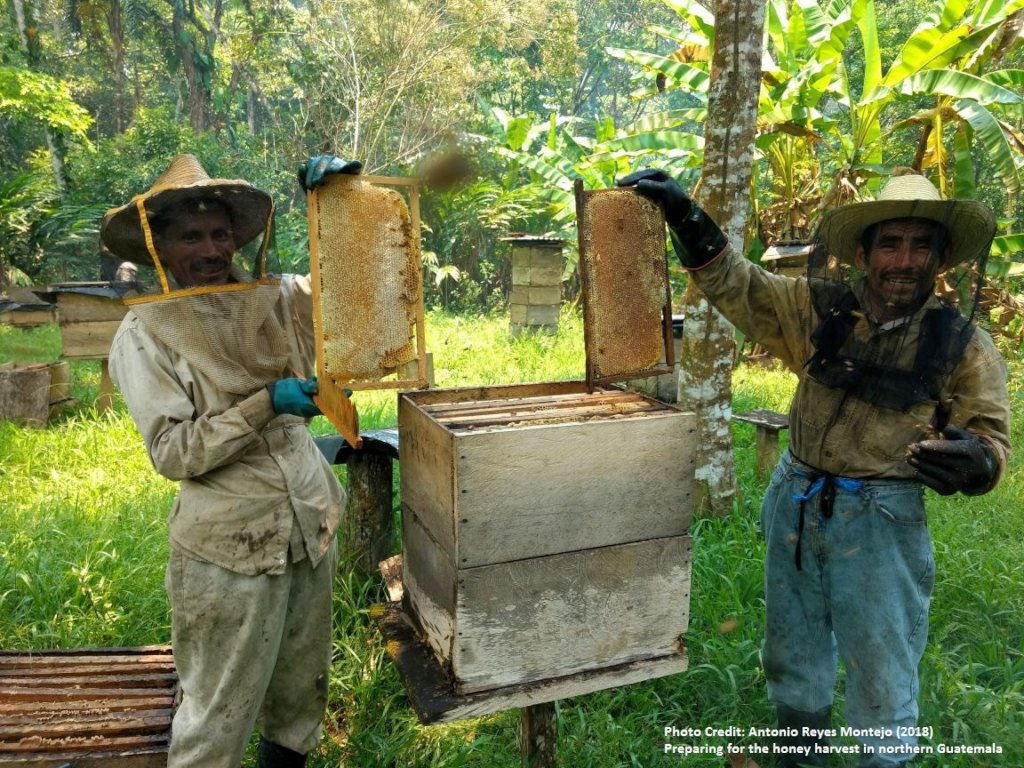 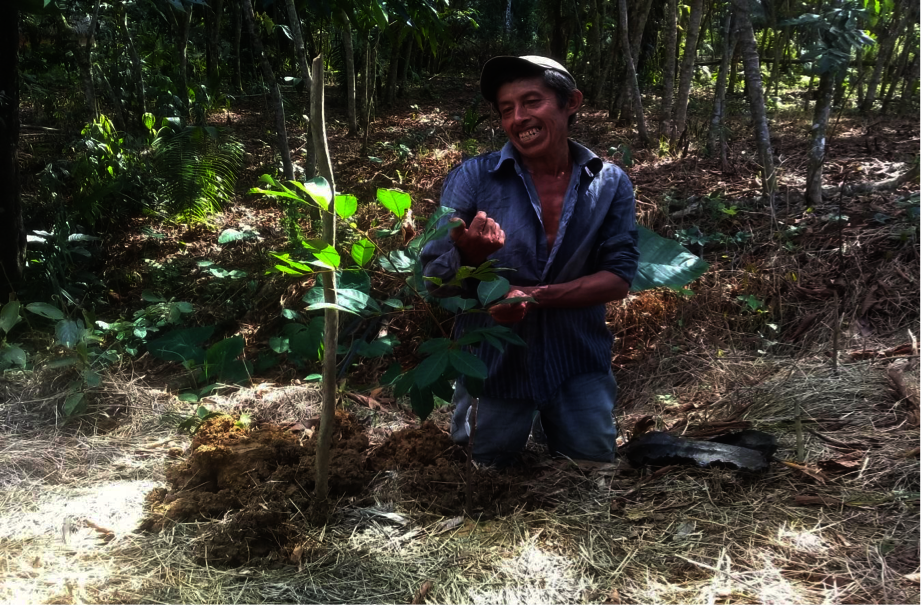 This update focuses on our work with four producers--Martín, Javier, Andrés, and Emilio--in the community of Nuevo Nacimiento Cáliz, Guatemala to establish diversified agroforestry systems. With our local partner, APROSARSTUN, we provided 515 rambutan plants, 400 cacao plants, 6,000 pineapple shoots, 60 banana sprouts, and 3,000 cassava cuttings, which were distributed to the four farmers. Each parcel will cover approximately 0.7 hectares in size.

With these updated agricultural systems, the farmers will produce food for their families in the short, medium, and long-term. The cassava and banana harvest will give yields in one year, the pineapple harvest in two years, and the rambutan and cacao will produce fruit in three years. Fruit species such as rambutan and cacao can produce for 15 continuous years, which will assist these families for many years to come in having food for consumption and fruit for sale in local markets to complement family income.

Don Martin, one of the new agroforestry producers in Nuevo Nacimiento Cáliz, tells us his hope is to see his plot as a source for food production, generation of economic income, and as an environmental project. He indicates that he chose his most productive and fertile land for planting fruit plants. He will also now plant his corn crops in the alleys of the trees and inga edulis in the rows of the crops.

We’re excited to witness the economic growth that this diverse agroforestry system will bring! We look forward to keeping you updated on these plots as they result in food production and economic income for families in the future. 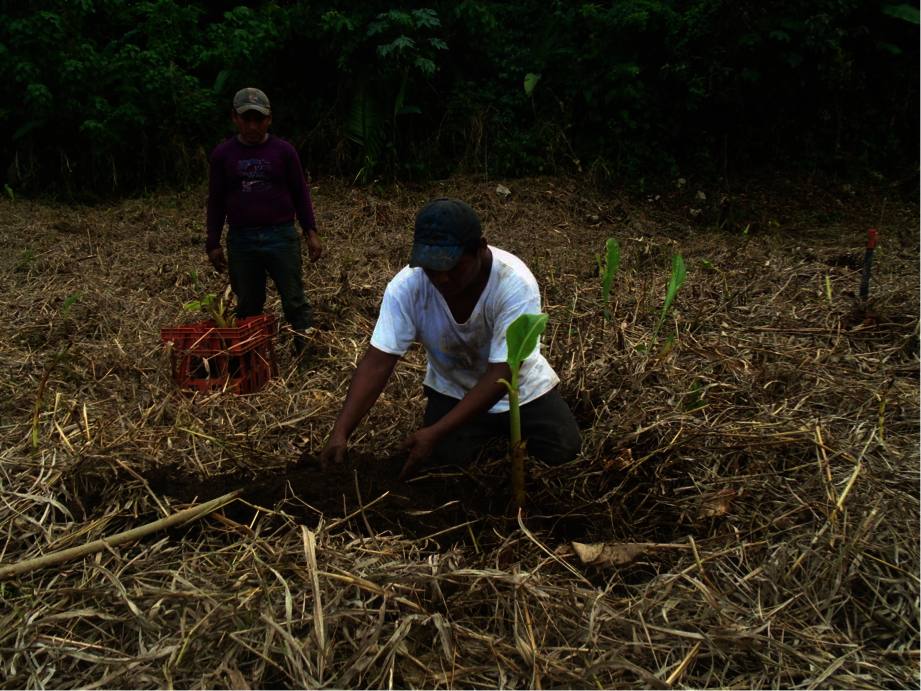 GlobalGiving
Guarantee
Donate https://www.globalgiving.org/dy/cart/view/gg.html?cmd=addItem&projid=34602&rf=microdata&frequency=ONCE&amount=25
Please Note
WARNING: Javascript is currently disabled or is not available in your browser. GlobalGiving makes extensive use of Javascript and will not function properly with Javascript disabled. Please enable Javascript and refresh this page.