Flood relief for the people of Puducherry

by Prime Educational and Social Trust 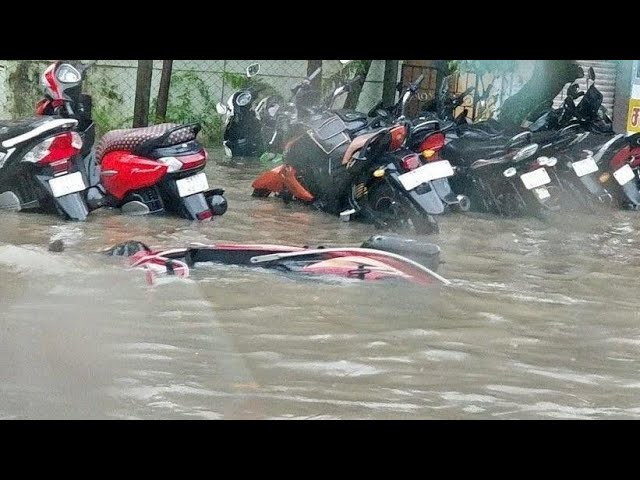 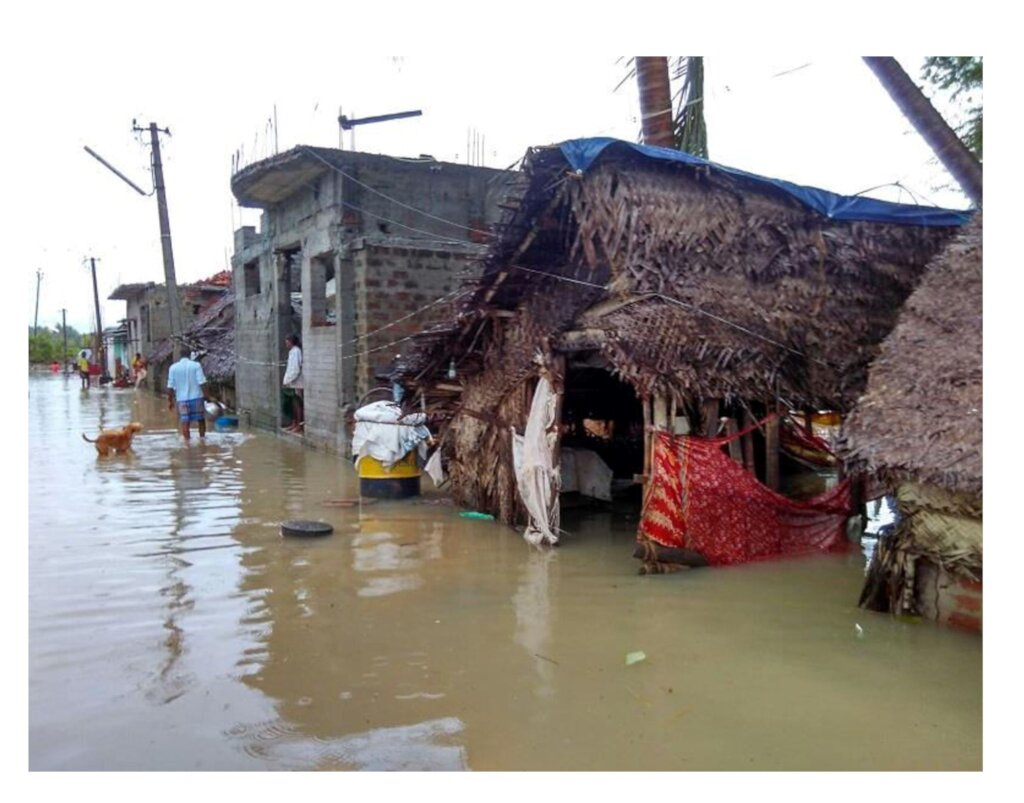 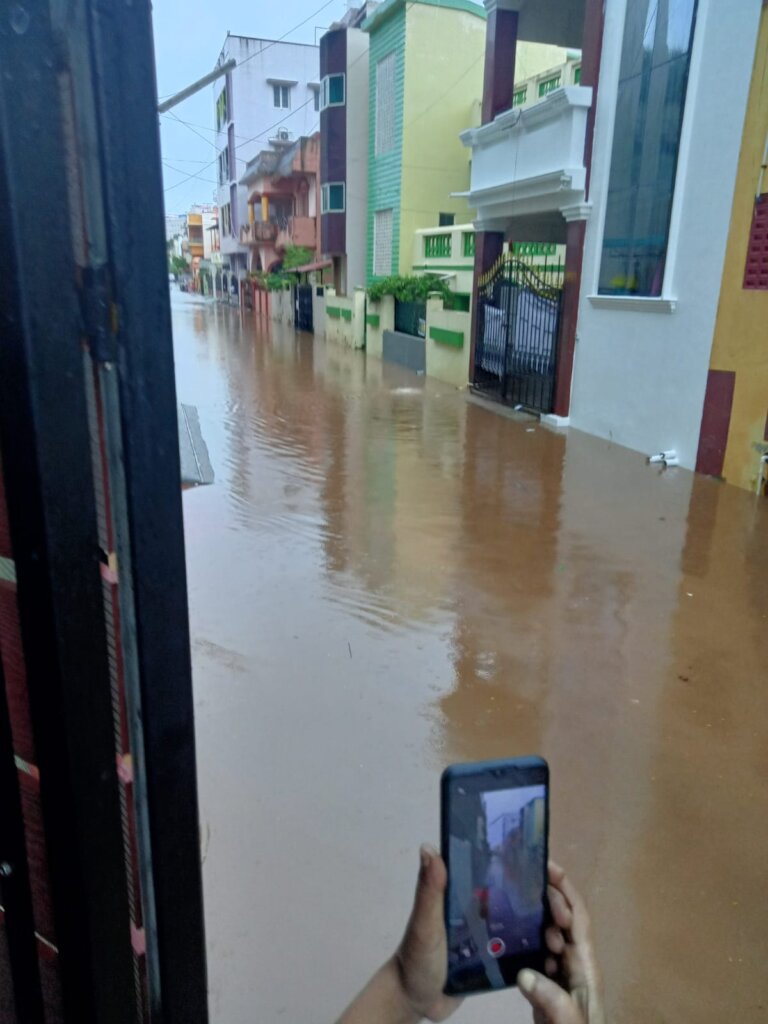 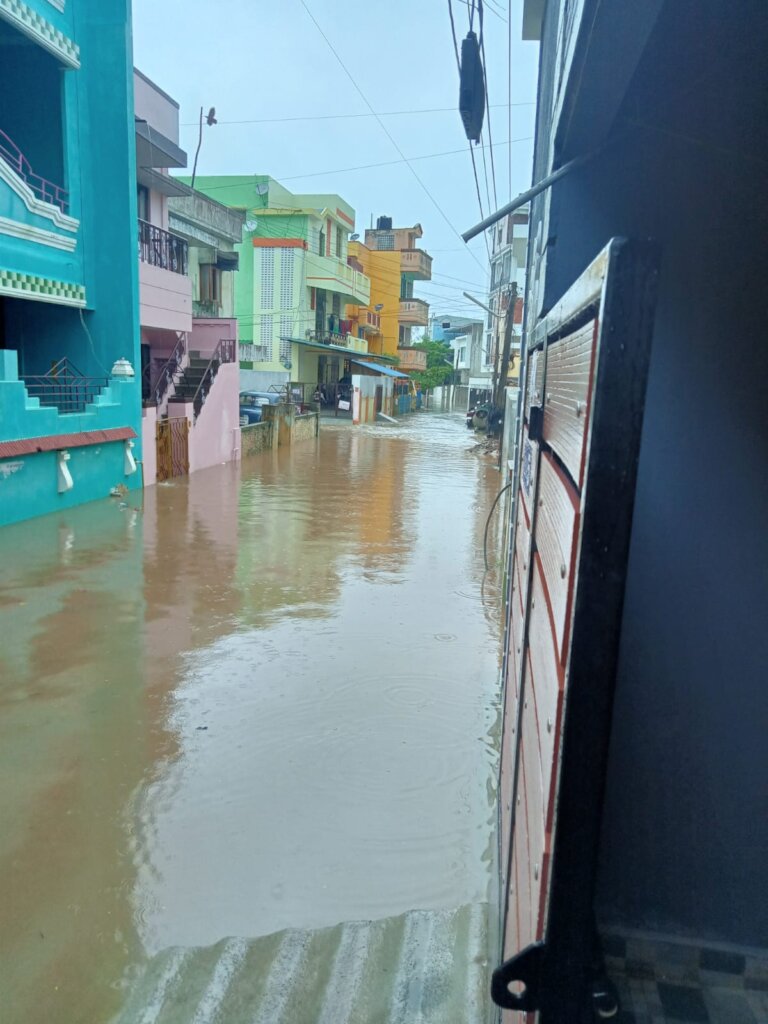 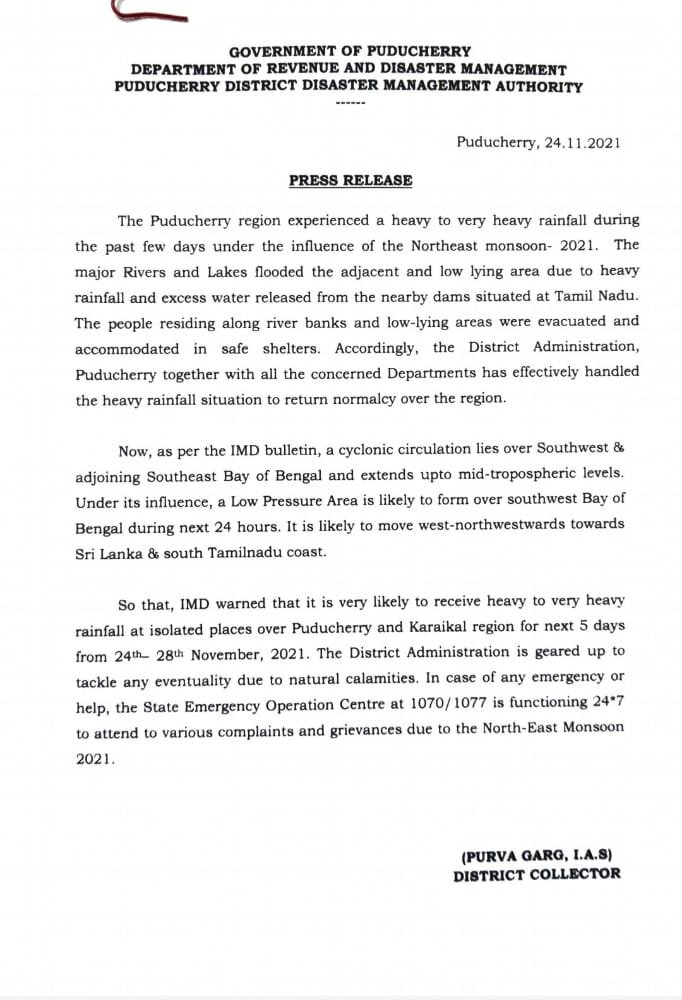 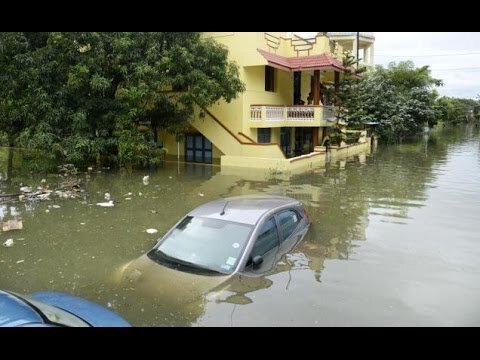 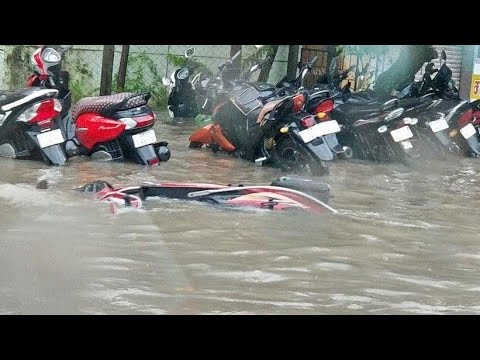 Pongal Celebration was made in all project sites of Prime Trust. Here is a brief story about it.

This year, it will be celebrated from January 14 to 17. The four-day festival honours the Sun god and commemorates the Sun's northward voyage. It also signifies the end of winter.

Pongal is considered to be an ancient celebration, dating to the Sangam Age from 200 BC to 300 AD. It's originally a Dravidian harvest festival but finds mention in Sanskrit Puranas too. In the Sangam Age, Pongal was celebrated as Thai Niradal in the month of Margazhi. The festival was marked by the worship of goddess Katyayani through fasts and rituals. These festivities paved the way to today's Pongal.

Food and cattle are a vital part of this celebration. According to a legend, it all started when Shiva's bull, Basava, delivered a wrong message to humans. Instead of directing humans to have an oil massage and bath every day and to eat once a month, Basava told everyone that they should eat every day and have an oil bath once a month. Thereafter, Shiva sent his bull to Earth to help humans to produce more food.

Pongal welcomes new beginnings. The festival is significant as it marks the end of a six-month-long night, according to Hindu mythology. With Pongal begins the day of the Gods, according to mythology.

The first day of the four-day festival is marked by the cutting of paddy. A puja is performed when farmers worship the Sun and anoint their ploughs and sickles with sandalwood paste before cutting paddy.

The three other days contain other festivities. The second day is dedicated to the Sun God. The third day marks the worship of cattle. Later, the Pongal offered to the deities are distributed among the cattle and birds.

Support another project run by Prime Educational and Social Trust that needs your help, such as: 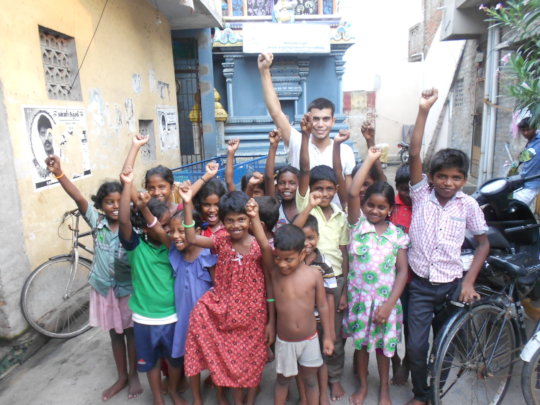 Transforming children into leaders of today
Find a Project

GlobalGiving
Guarantee
Donate https://www.globalgiving.org/dy/cart/view/gg.html?cmd=addItem&projid=54859&rf=microdata&frequency=ONCE&amount=25
Please Note
WARNING: Javascript is currently disabled or is not available in your browser. GlobalGiving makes extensive use of Javascript and will not function properly with Javascript disabled. Please enable Javascript and refresh this page.