Support our community volunteers on Lesvos

by Movement on The Ground 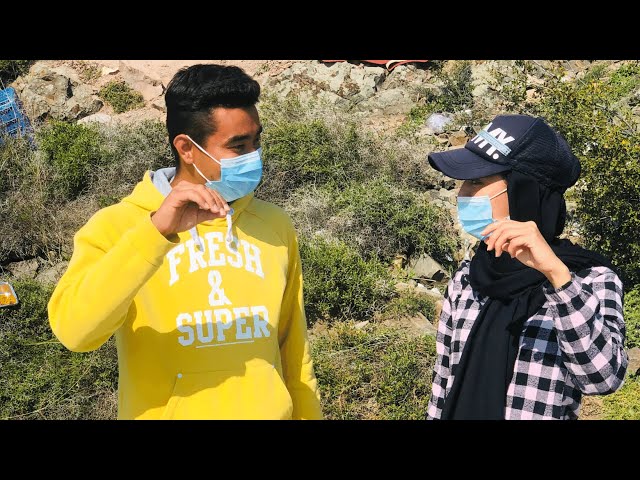 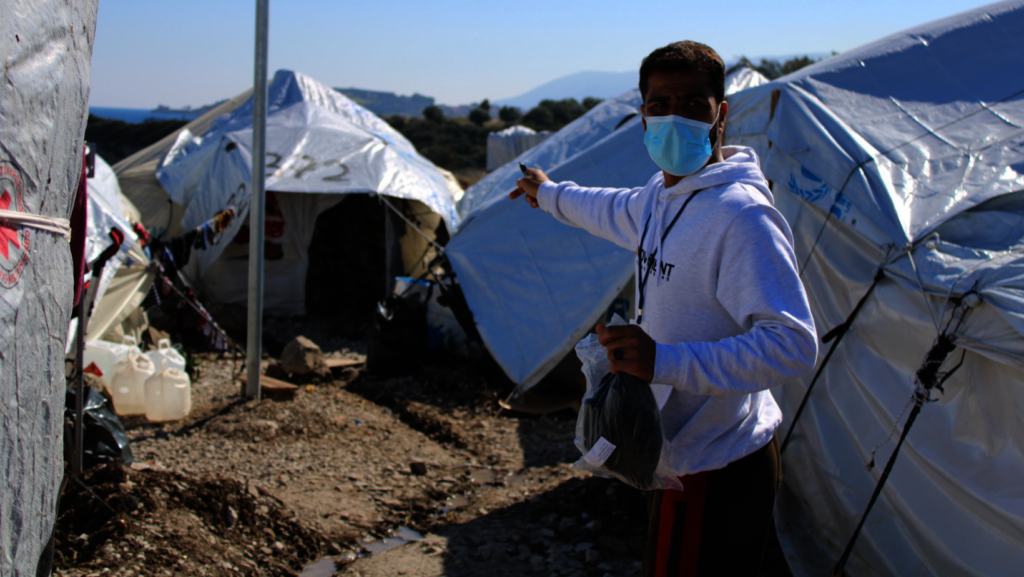 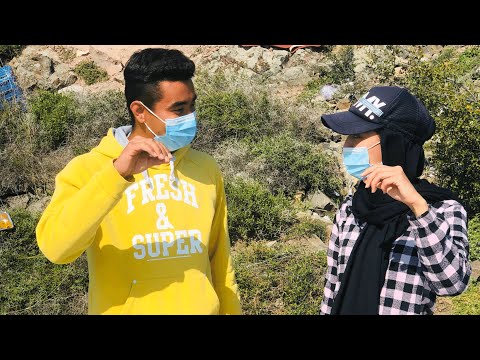 One year in RIC Lesvos 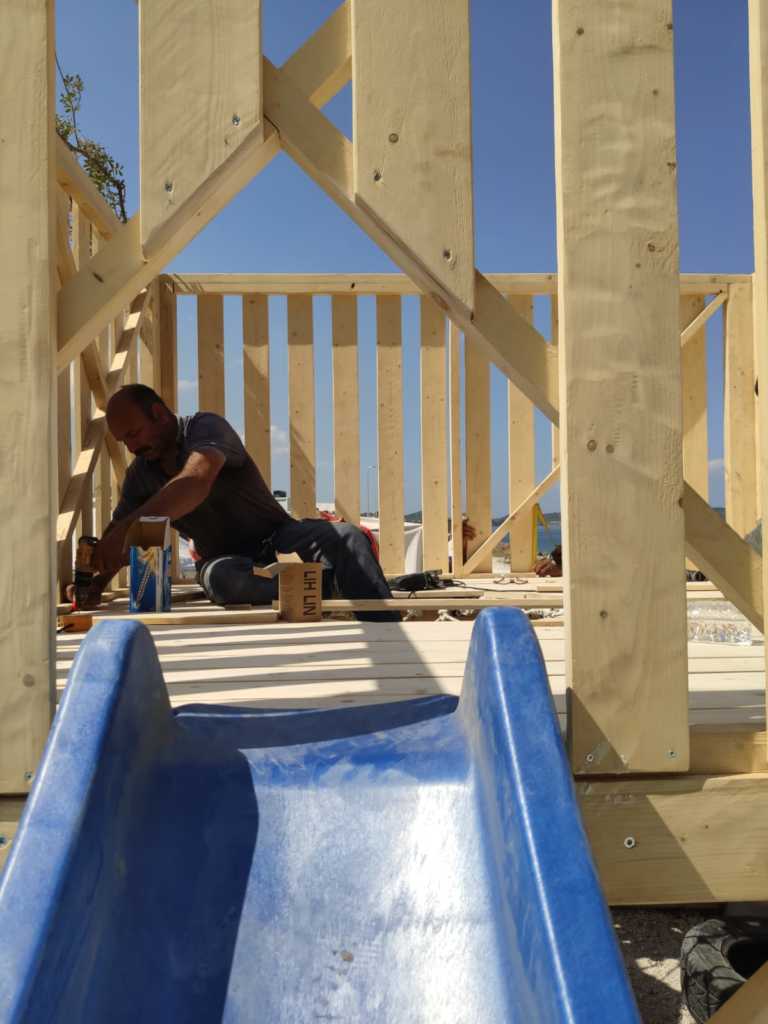 In September 2020 fires destroyed the Moria camp on Lesvos were 7000 refugees were living temporarily.  MOTG had been working in the Olive Groves of Moria working with residents to transform that part of the camp to a campUs.  Together conditions and camp life had improved. Suddenly 7000 people had nowhere to live.

After a period of time on the streets eventually what is now known as RIC Lesvos was set up as a camp.  RIC Lesvos was built on the coast, open to all the elements, there were no WASH facilities and the overall conditions were far from adequate. MOTG decided to stand side by side with the residents and work to improve conditions in camp. Permission was give for MOTG to work in the camp to support the running of essential services such as foodlines but with an eager group of volunteer residents it was clear that together we could do far more.

One year on and working with over 300 Community Volunteers the camp, while still not at acceptable standards, is a more humane place. The impact of the work MOTG is twofold, firstly that all camp residents have a better place to be temporarily living but secondly the impact is clearly felt by these 300 volunteers. They have told us how important it is to have a purpose, to use their skills and to learn new skills.

Together we have created a football court, built community spaces, an education tent, a barbers, a tailors, playgrounds and WASH facilities. Residents and their families can play sport, have a cup of chai together with others, learn English or digital skills, have their clothes repaired by skilled tailors, their haircut and have a hot shower. And the Community Volunteers help run this, some acting as Team Leaders, for example in the running of the showers, and others having been trained as Football Coaches and are now running sessions.

MOTG has also been involved in the essentials such as providing shaded areas and fans when the temperatures rose in the summer to unbearable levels, putting up lighting including by the toilets to enable women and children to use the facilities more safely at night.

By supporting MOTG donors have made all these improvements to RIC Lesvos possible. Additionally, the money goes directly to Community Volunteers. For working with MOTG they receive clothing and food packages, lunches and phone credit.

The work of MOTG remains essential in RIC Lesvos, through the coming winter months when the camp again needs to be ready for the harsh weather and residents will need warm and waterproof clothes. Thank you! 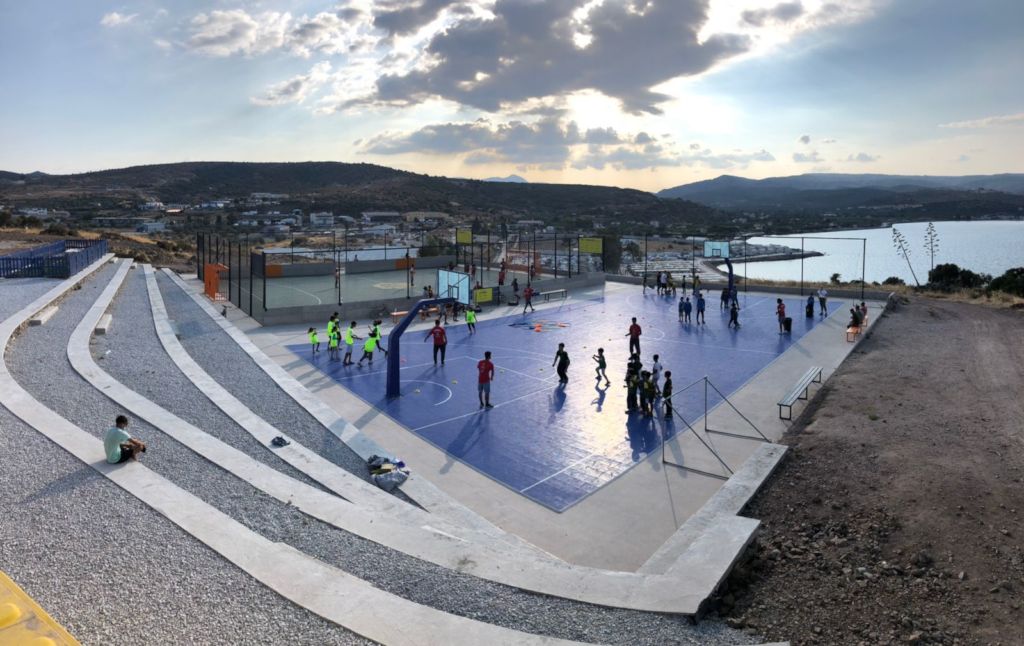 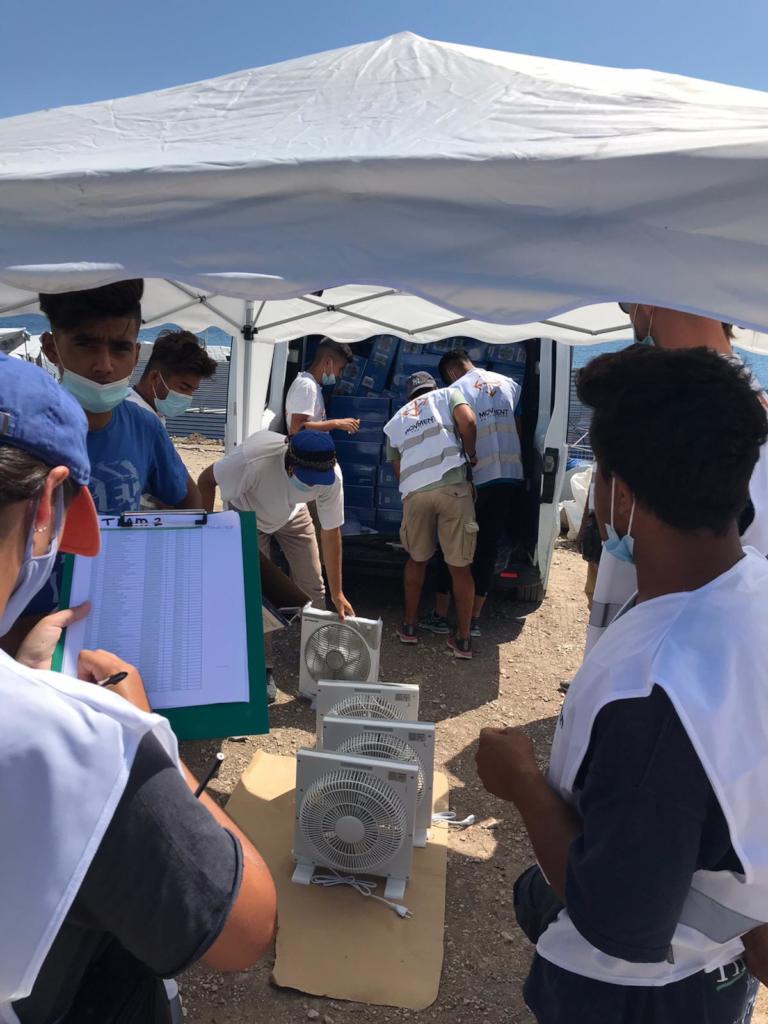 Movement on The Ground

Support another project run by Movement on The Ground that needs your help, such as: 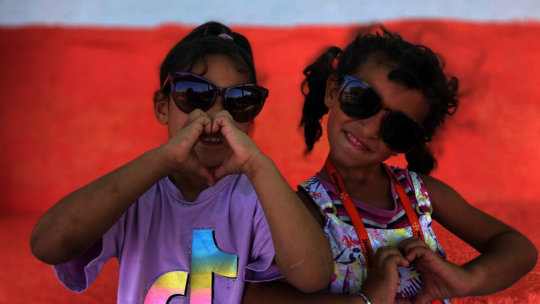 Help support the refugee community on Samos!
Find a Project

GlobalGiving
Guarantee
Donate https://www.globalgiving.org/dy/cart/view/gg.html?cmd=addItem&projid=52553&rf=microdata&frequency=ONCE&amount=25
Please Note
WARNING: Javascript is currently disabled or is not available in your browser. GlobalGiving makes extensive use of Javascript and will not function properly with Javascript disabled. Please enable Javascript and refresh this page.