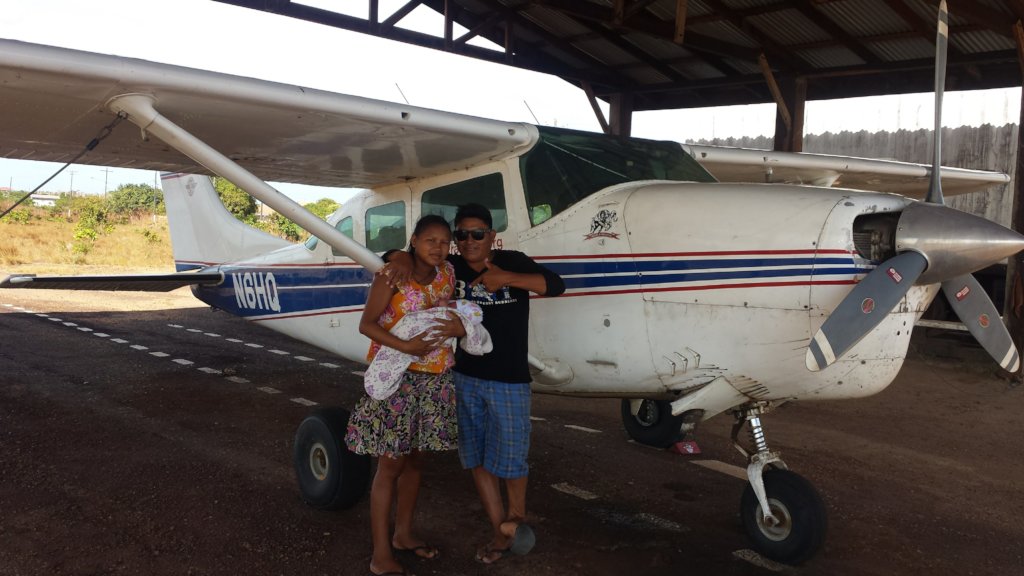 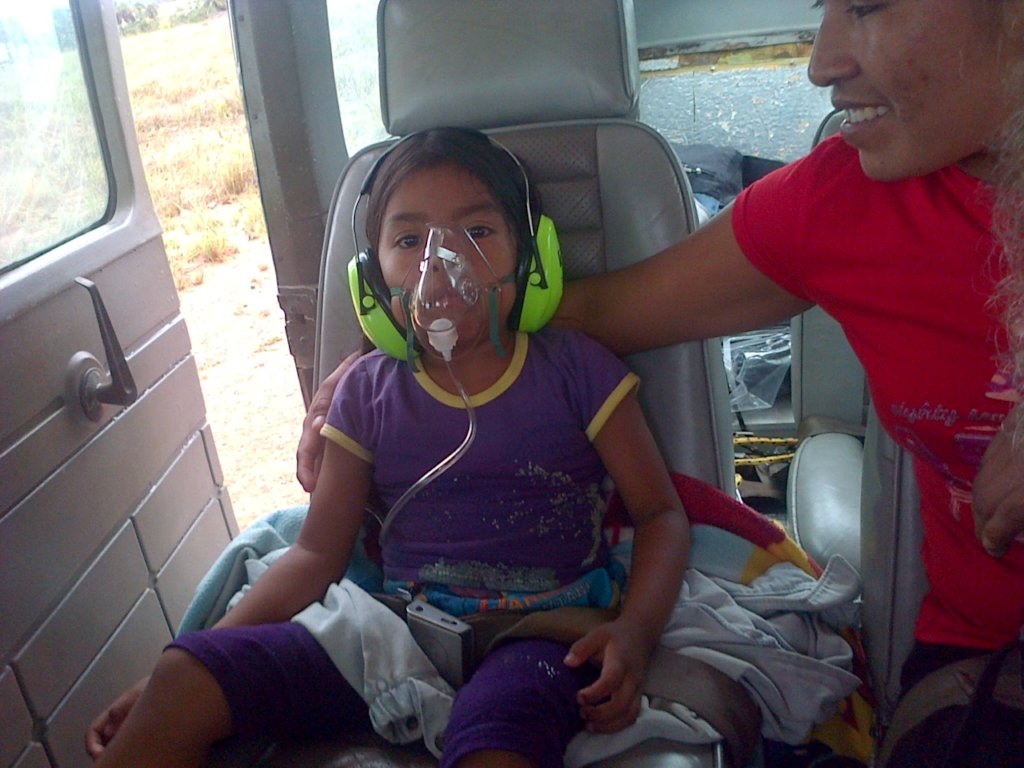 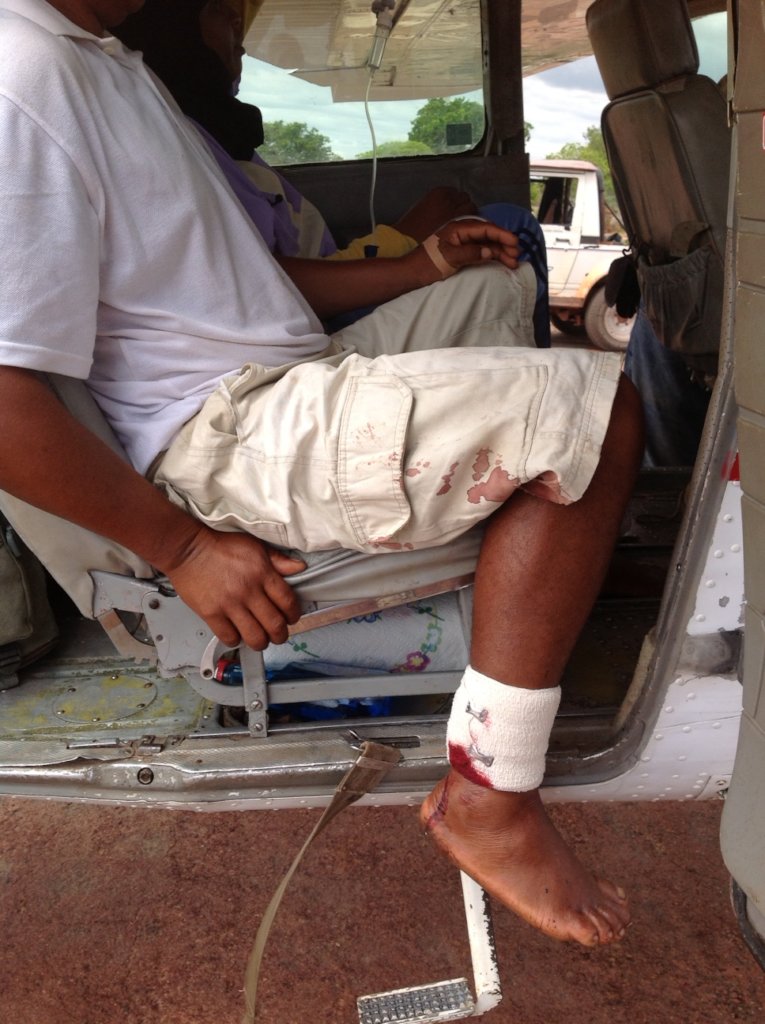 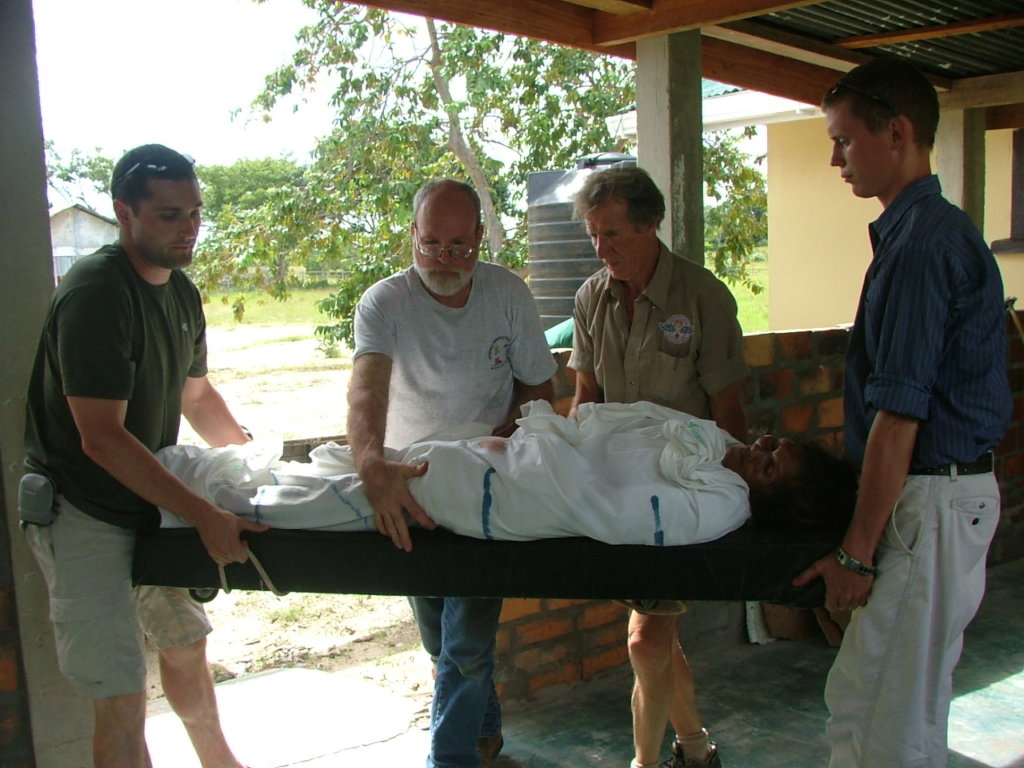 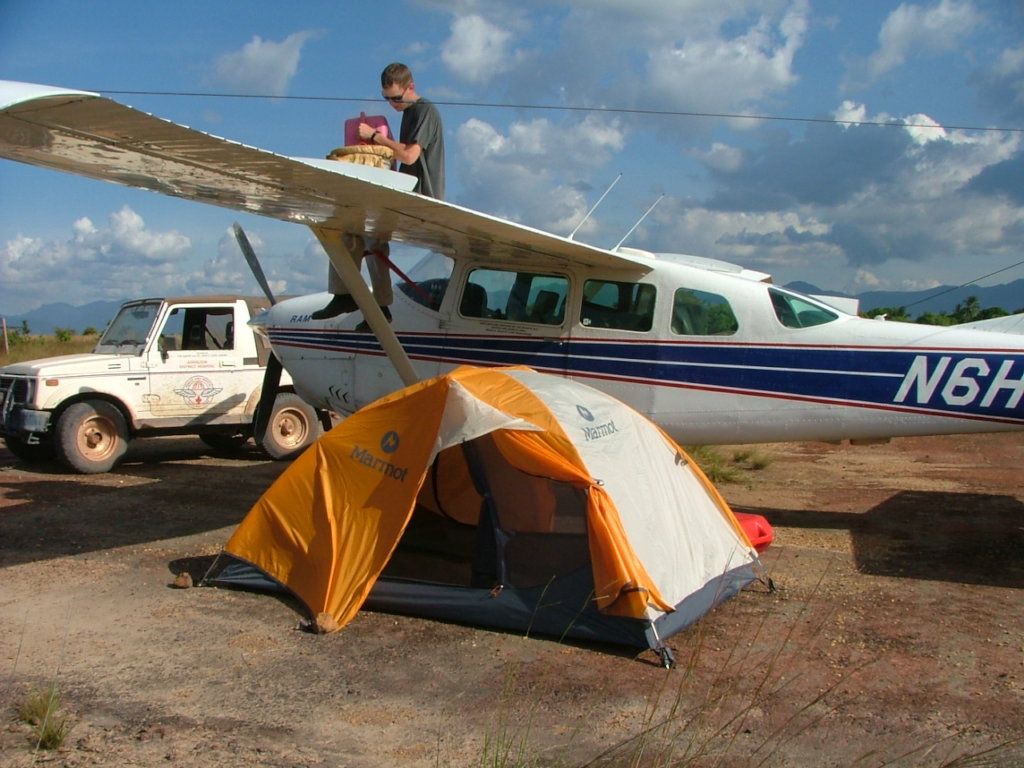 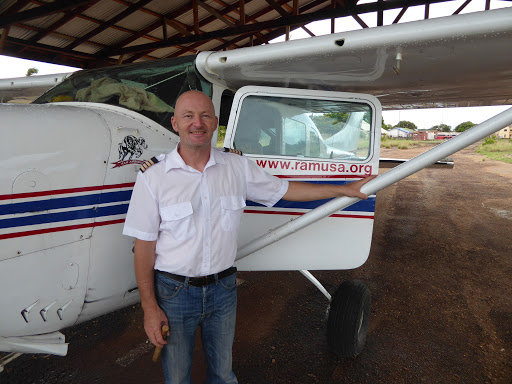 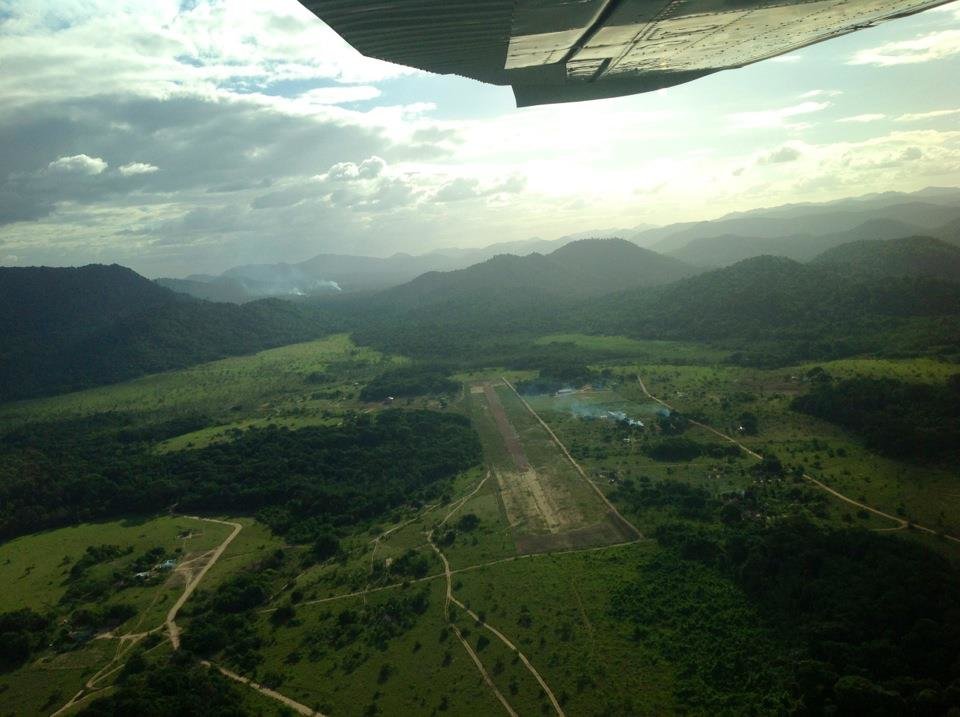 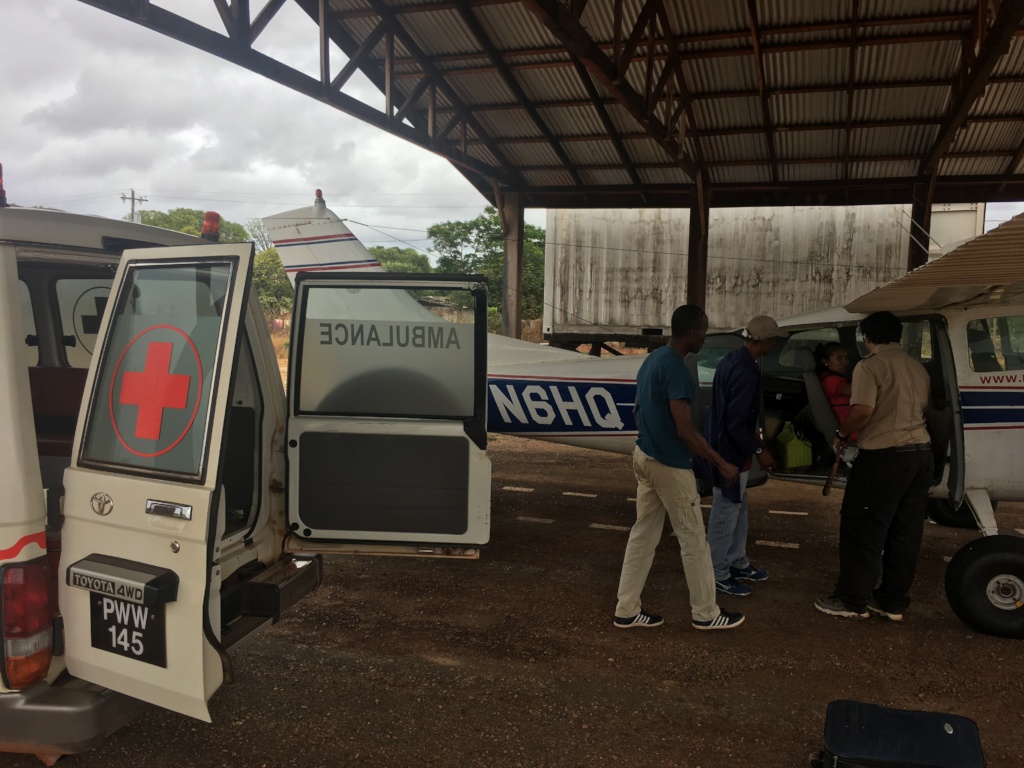 Below is volunteer-told account of two passengers receiving care through this program:

RAM’s volunteer pilot, Andrew Shaw, along with RAM Chief Executive Officer, Jeff Eastman, departed Lethem, Guyana at 9:30 am on April 22, 2018 on a RAM Air Ambulance flight to Annai, a small village of about 550 Amerindians. After a short 30 minute flight that would have taken about 4 hours walking over the rough terrain, two patients were picked up, both late in their pregnancies and due to deliver at any moment.

The village well in Annai is dry and there was no water to ensure a safe birth for their infants. The patients, age 19 and 21, were thankful for the airlift to the Lethem hospital, as by road it would be a rough journey placing both their lives and their unborn children in jeopardy. Despite heavy rains on the horizon, volunteer RAM pilot Andrew Shaw was safely able to fly the aircraft back to Lethem. While there, the women were met by Lawrence Wilson from the Lethem hospital and were then transported via ambulance to the hospital.

“This was just one of hundreds of successful RAM missions saving lives and making a difference,” Andrew Shaw said. 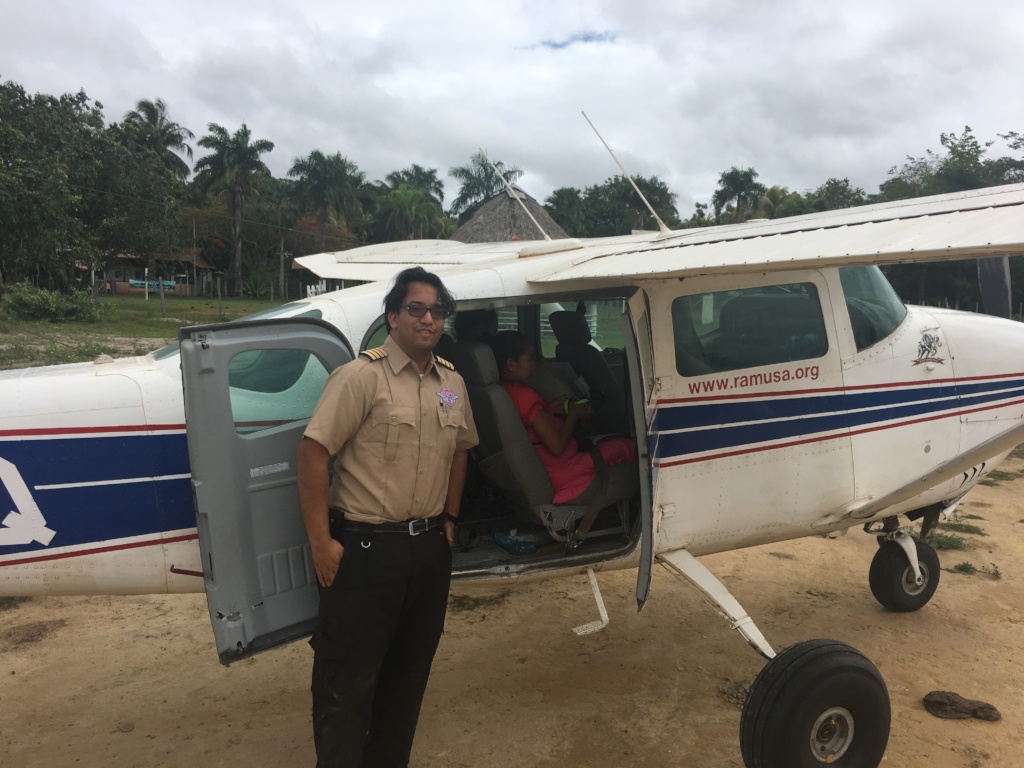 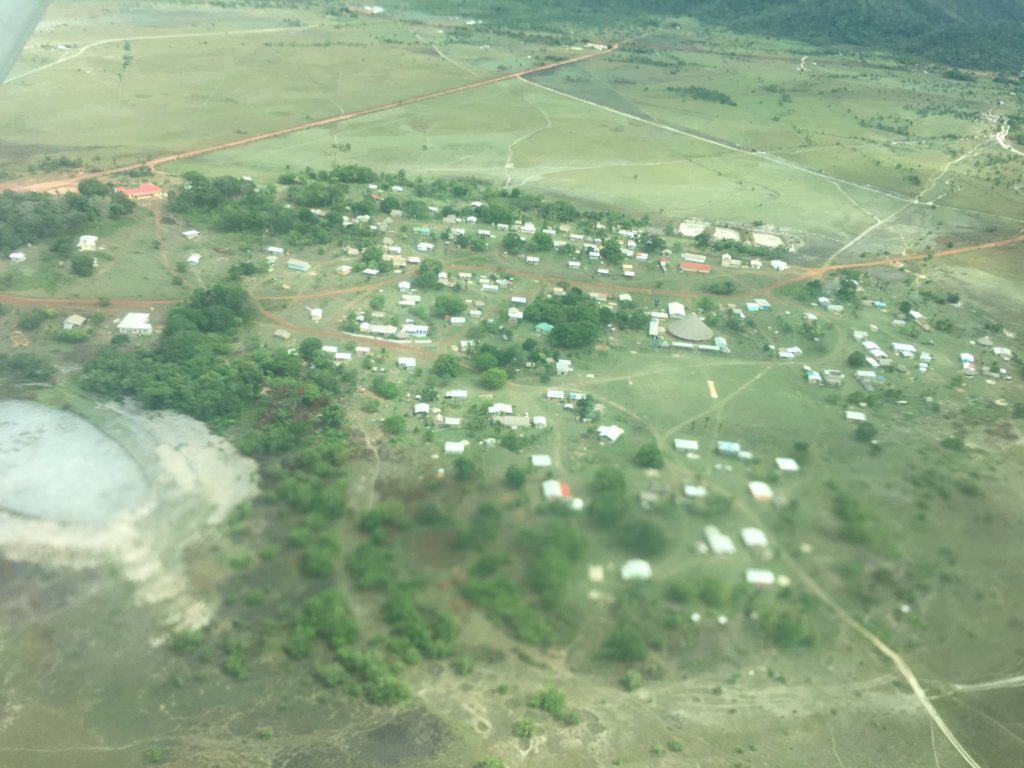 The remote village of Annai in Guyana.

Support another project run by Remote Area Medical that needs your help, such as: 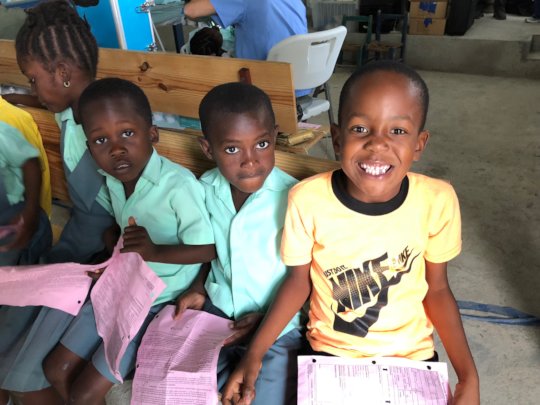 GlobalGiving
Guarantee
Donate https://www.globalgiving.org/dy/cart/view/gg.html?cmd=addItem&projid=32238&rf=microdata&frequency=ONCE&amount=25
Please Note
WARNING: Javascript is currently disabled or is not available in your browser. GlobalGiving makes extensive use of Javascript and will not function properly with Javascript disabled. Please enable Javascript and refresh this page.