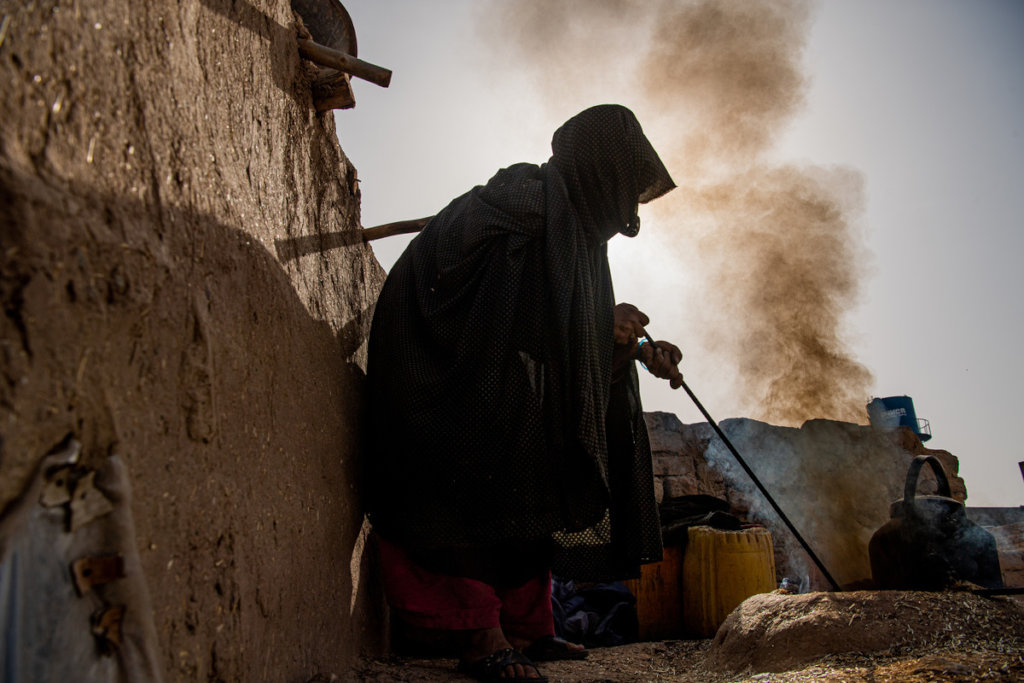 Supporting Afghanistan in the Winter Months

Thank you so much for your support of this project! I’m writing to share a few updates from ActionAid’s emergency response in Afghanistan. With so much happening around the globe, please accept our sincerest appreciation for taking the time to learn about and act in response to this crisis. It means the world.

Updates as of December 2021

The humanitarian crisis in Afghanistan has not been covered by the media recently, but there are still struggles for those living in country. The context is continually evolving, and while the most recent escalation is beginning to settle in some areas, food security is becoming a real concern.  According to the World Food Programme (WFP), almost 23 million people - half of the population - will have faced acute food insecurity starting in November, 2021. An additional 3.2 million children and 700,000 pregnant and lactating women are at the risk of acute malnutrition.

Internally displaced people will be among the most impacted, as they tackle both food insecurity and harsh climates simultaneously. This winter will be especially tough for those who are already vulnerable as December through March are the coldest months in Afghanistan, and temperatures can plummet to as low as 10 degrees.

ActionAid continues our life-saving response in Afghanistan. To date, we have already reached 4,000 people with cash vouchers and hygiene kits,  and are expected to reach an additional 2,100 people with multipurpose cash support for both food and other non-food essential items. We are also providing households with warm clothes and blankets during these winter months.

This response is only possible thanks to the generosity of supporters like you.. Thank you for being part of the ActionAid team!

GlobalGiving
Guarantee
Donate https://www.globalgiving.org/dy/cart/view/gg.html?cmd=addItem&projid=53508&rf=microdata&frequency=ONCE&amount=25
Please Note
WARNING: Javascript is currently disabled or is not available in your browser. GlobalGiving makes extensive use of Javascript and will not function properly with Javascript disabled. Please enable Javascript and refresh this page.