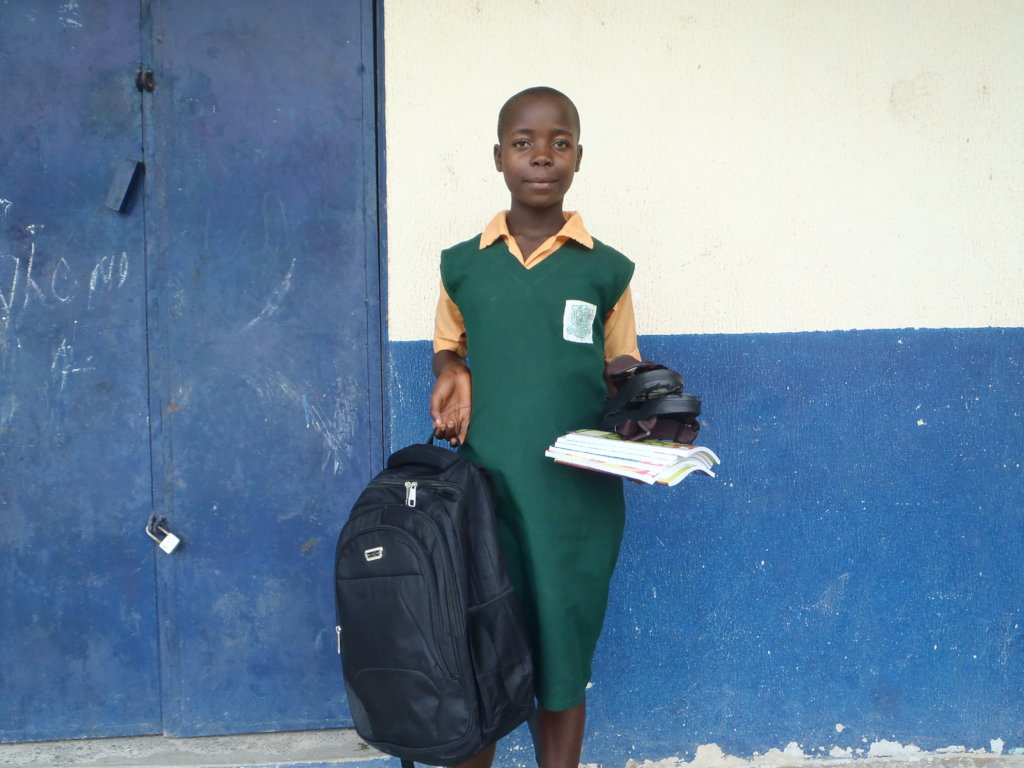 The Professor Charles Effiong Foundation has continuously supported vulnerable children across Cross River State, primarily in Calabar South, Calabar Municipality, and Akamkpa Local Government Areas. The Foundation supported her beneficiaries which include children and their caregivers in education - with payment of school fees and other school levies, WASH and nutritional assessment, and mobilization of beneficiaries for maternal and new child health services for the 2022 year. Psychosocial support services such as counseling for individuals and families, and life skills education for adolescents were also provided within the quarter. Household economic strengthening services were provided to caregivers in order to strengthen their abilities and improve their skills in caring for the children in their care. 10 children (4 males, 6 females) on the program, who had no birth certificates, were provided with birth certificates in Calabar South LGA. In order to make the school a safe place for our children, the Foundation team engaged with 27 school teachers in a sensitization meeting to end violence against children, at Government Secondary School, State Housing Estate, Calabar.

The above-mentioned services which make up the continuum of care were provided by the Foundation to 24 household caregivers and 50 children (27 males and 23 females across four (4) primary, and eight (8) secondary schools) in the Foundation’s Support 50 Vulnerable Children Project. With the increasing cost of living in this part of the world, leading to an increase in crime rate including child protection concerns, caregivers were educated on financial budgeting, financial education during the quarter’s caregivers’ forum, as well as better parenting skills through one-on-one session home visits.

Following her intervention activities, the Foundation has documented achievements in the reporting period which include but are not limited to the improved academic performance of children as was observed in the children’s academic reports as well as teacher’s observations and reports of school visits. Another success observed, were improved interpersonal relationship between caregivers and children. Teachers also made commitment statements not to abuse children, not to condone the abuse of any form, and report any cases of maltreatment by parents or fellow teachers. This was evident during family counseling sessions and home visits. These successes were achieved through various engagements between Foundation Staff, with children, caregivers, and teachers.

The Foundation aims to increase the number of children she is currently supporting, thereby creating a ripple effect of development in society. We are grateful for your continuous support as it has helped us to give hope and put smiles on the faces of the young ones in the communities.

Project Leader:
Odo Effiong
Calabar, Nigeria
$373 raised of $11,790 goal
You last donated to this project on
6 donations
$11,417 to go
* Amounts in US Dollars
Donate Now
Donate once
Donate monthly
$27
USD
Will take care of one vulnerable child medical bill
›
$30
USD
will provide one month psycho-social support for 50 vulnerable children
›
$137
USD
Will send one vulnerable child back to school
›

Donating through GlobalGiving is safe, secure, and easy with many payment options to choose from. View other ways to donate
Charles Edet Effiong Foundation has earned this recognition on GlobalGiving:

GlobalGiving
Guarantee
Donate https://www.globalgiving.org/dy/cart/view/gg.html?cmd=addItem&projid=44223&rf=microdata&frequency=ONCE&amount=25
Please Note
WARNING: Javascript is currently disabled or is not available in your browser. GlobalGiving makes extensive use of Javascript and will not function properly with Javascript disabled. Please enable Javascript and refresh this page.