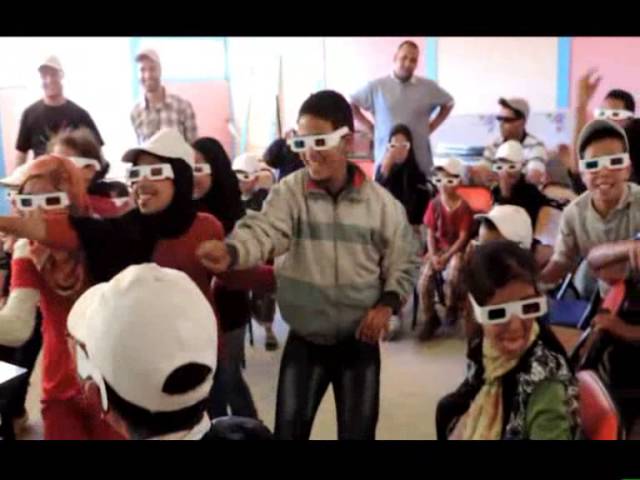 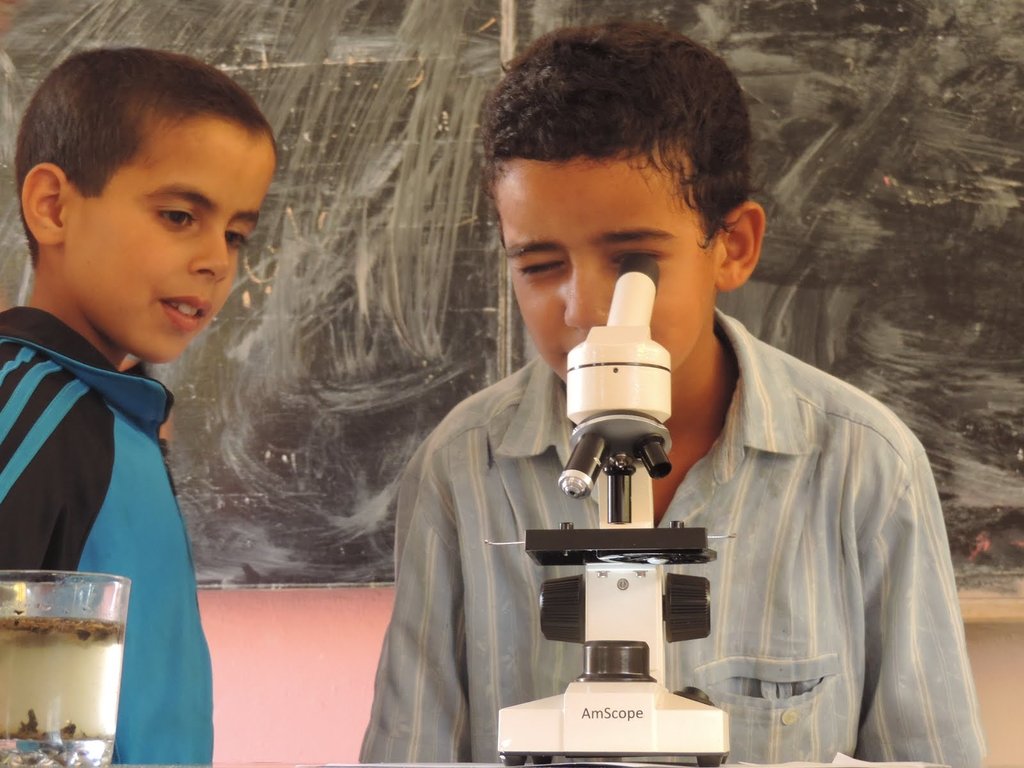 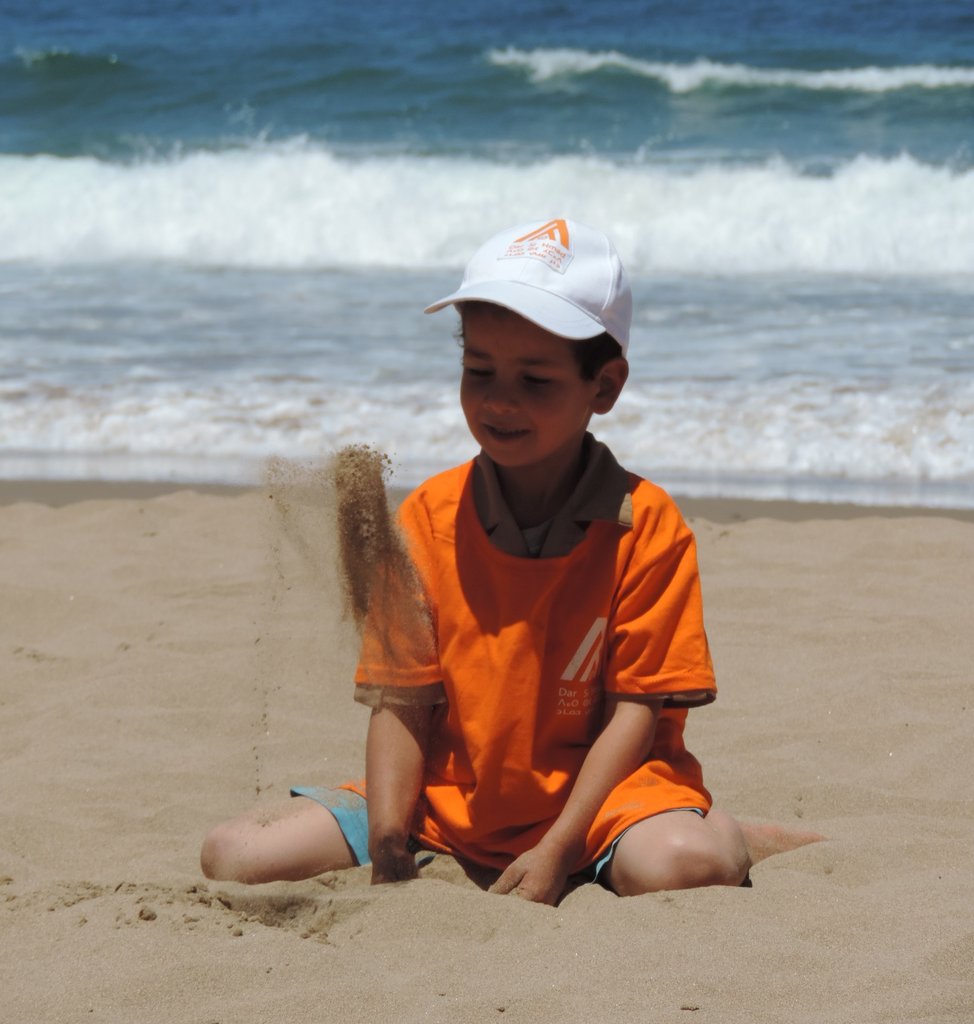 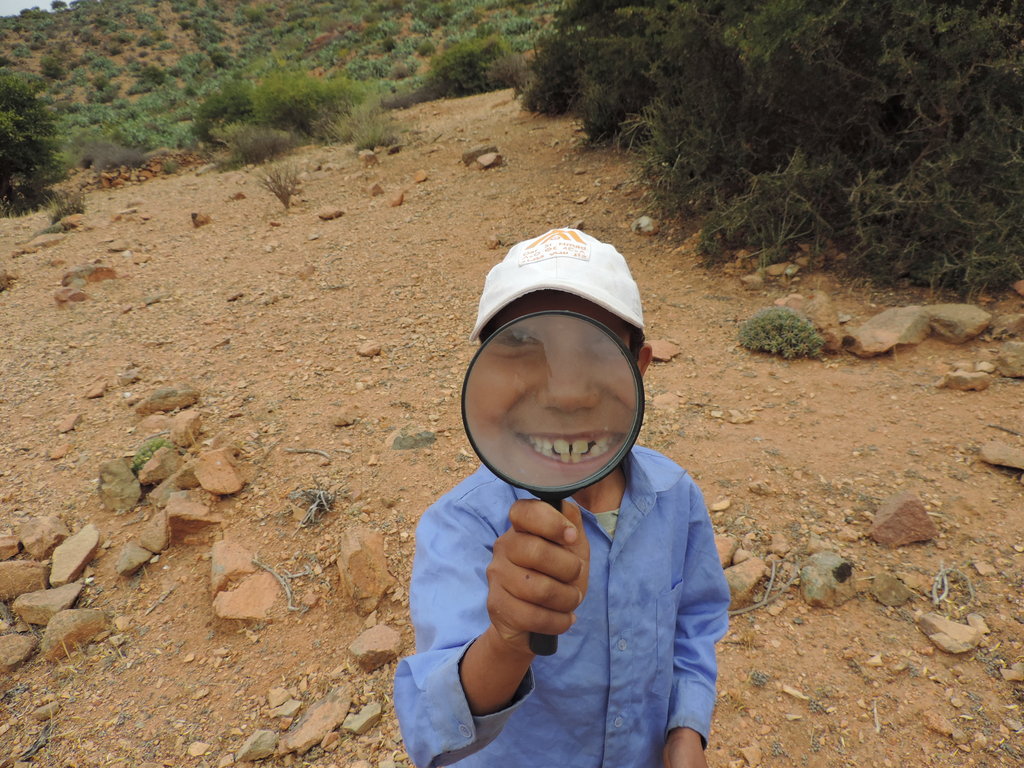 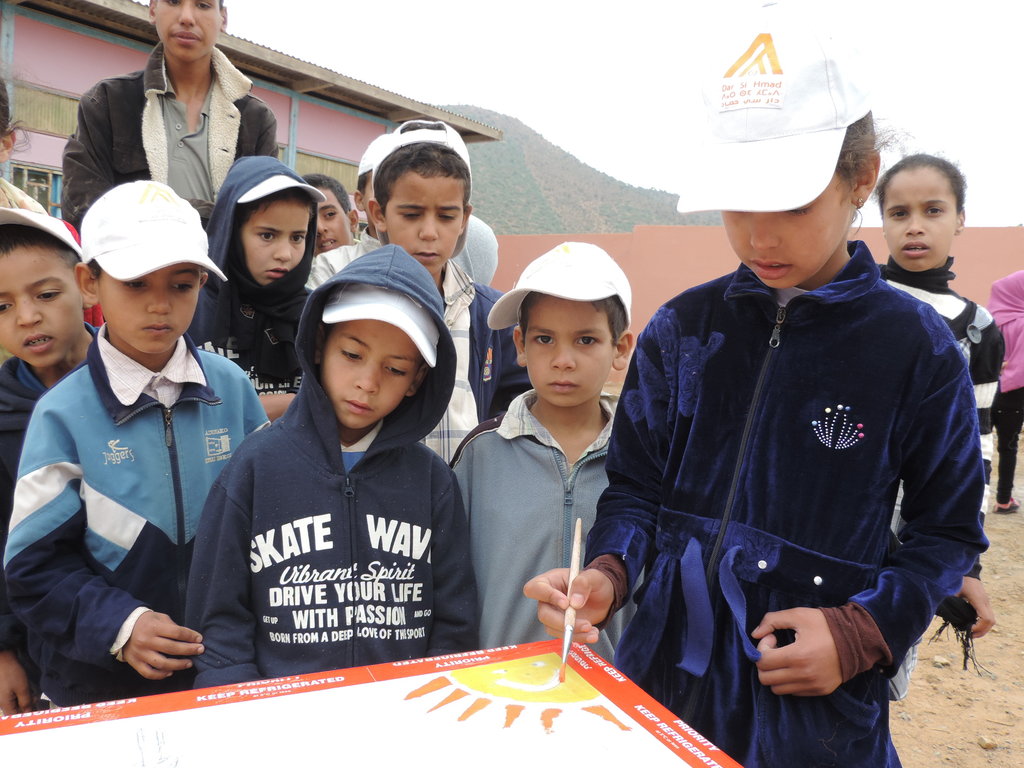 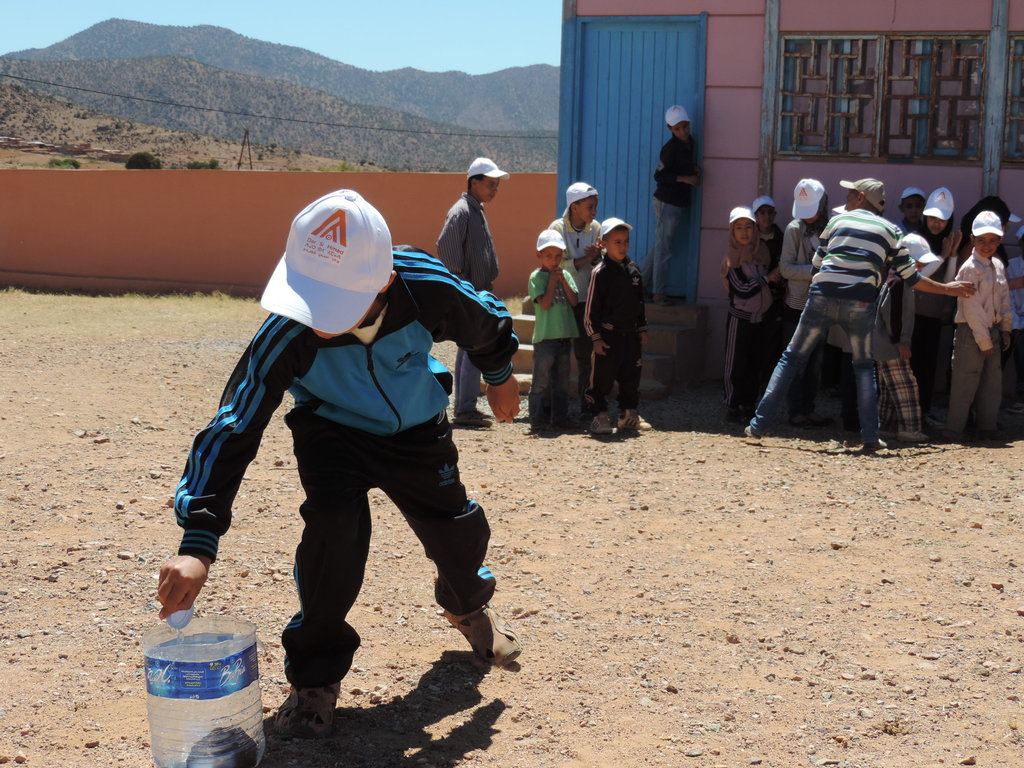 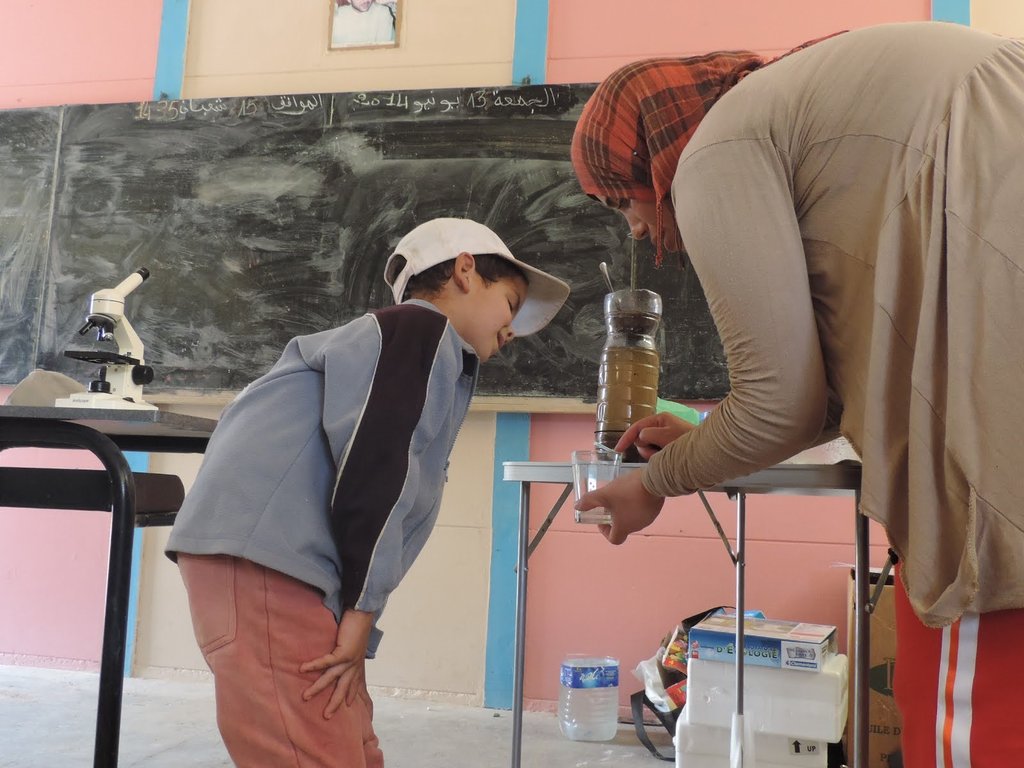 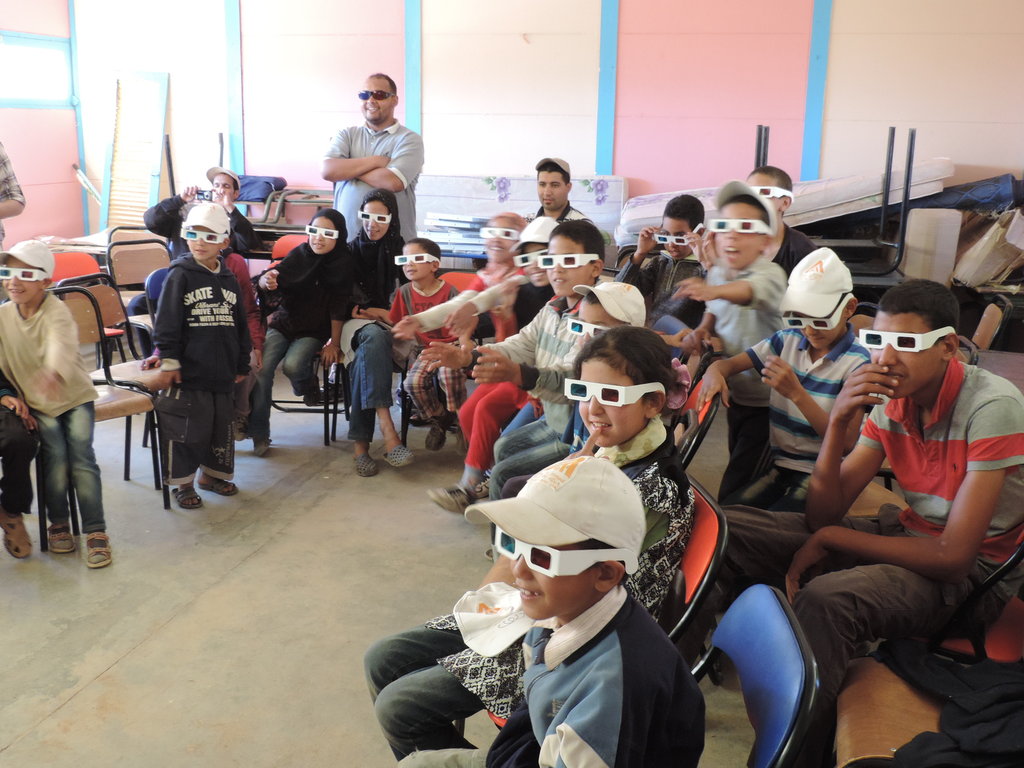 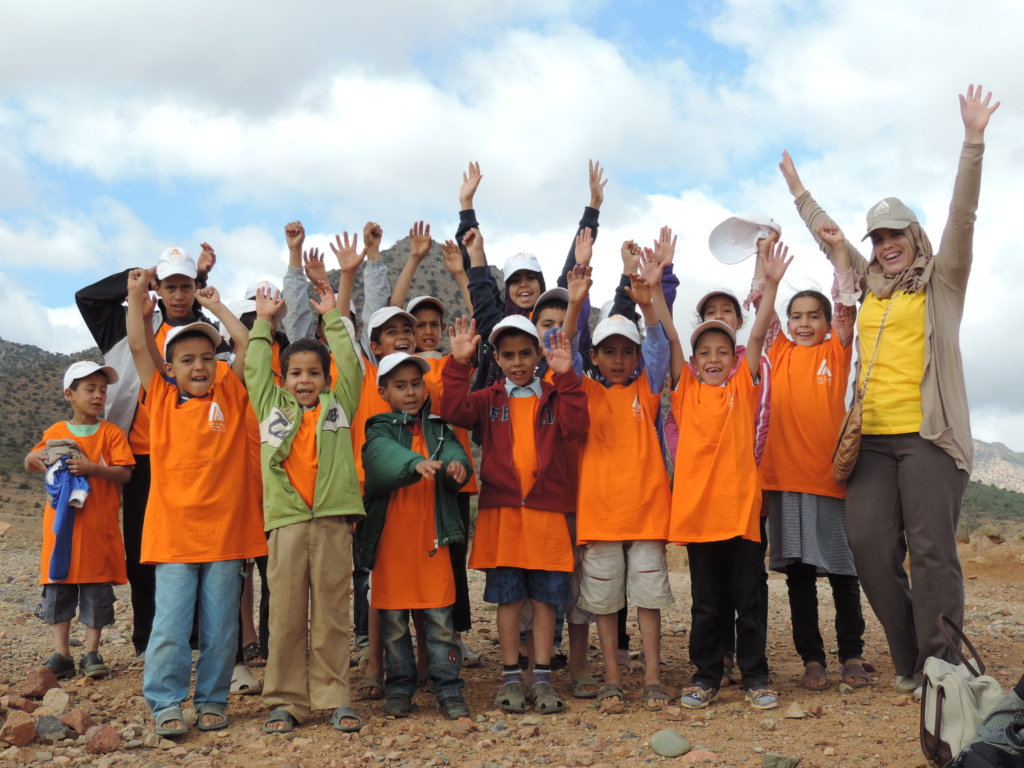 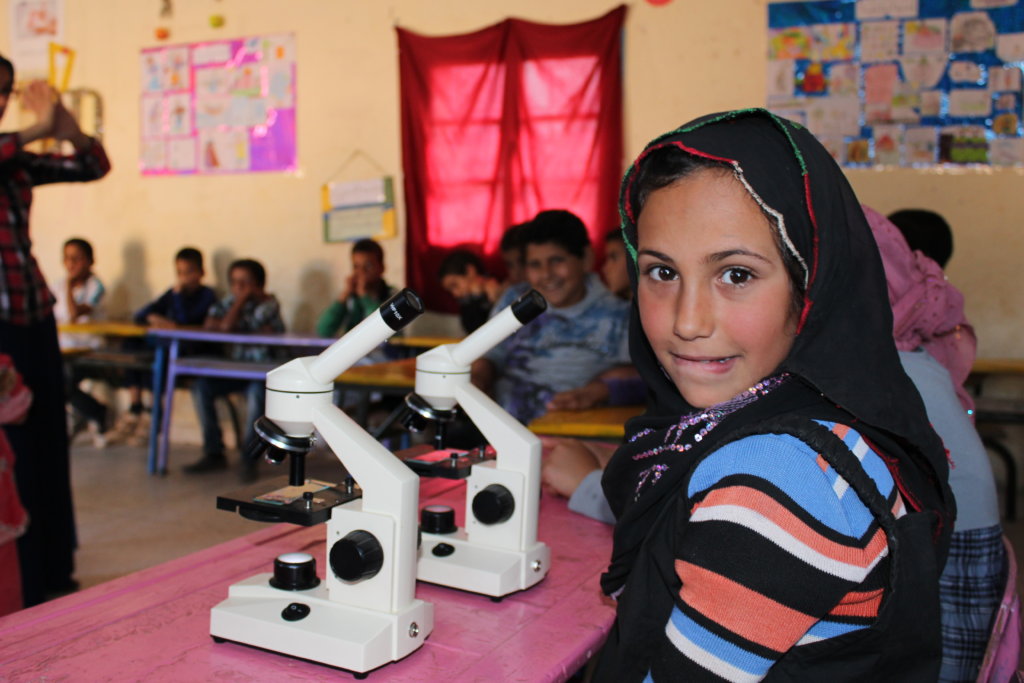 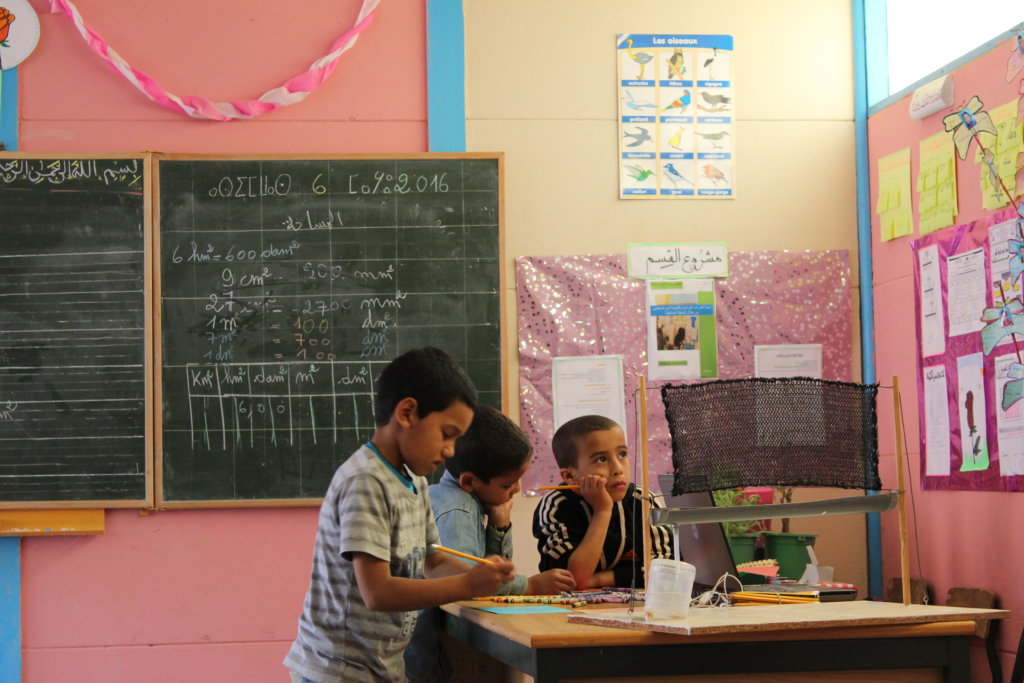 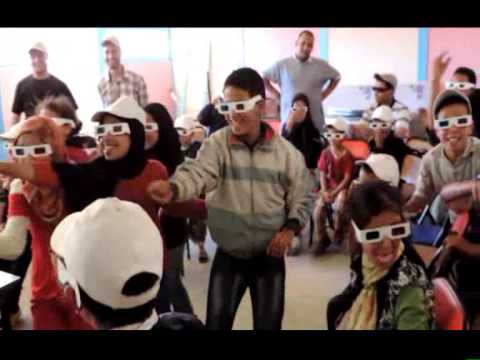 Bringing the Water School to Life With New Media 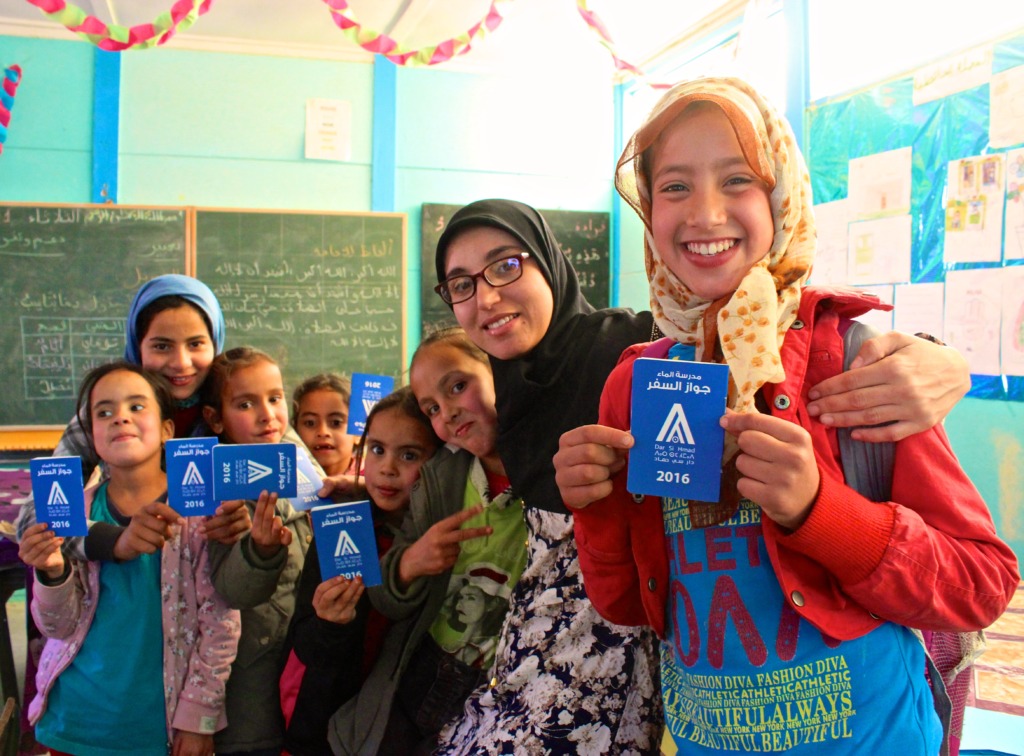 It is difficult to imagine how remote and marginal the community participating in the Water School is. 450 miles south of the Moroccan capital, in a predominantly Berber-speaking and illiterate region with limited economic opporitunities, many from the area have begun to migrate to urban centers in search of work and modern provisions like running water, electricity, and quality education. Now, following the introduction of potable water in village homes through Dar Si Hmad's fog harvesting project, however, beneficiary communities have begun to thrive again. The Water School teaches young people from the area the science to understand and care for the natural world around them, building resilient communities for years to come.

These transformations are hard to do justice to in words, so Dar Si Hmad has recently initiated the "Streaming the Water School" web video series! Each 2 minute video introduces a different aspect of this powerful project.

The first episode of "Streaming the Water School" leads viewers on a tour through the majestic rural landscape of Southwest Morocco: from 25 miles southeast of the small former Spanish port town of Sidi Ifni, along the windling dirt roads skirting the foothills of the High Atlas mountains, to where the Water School takes place in a one room classroom filled with passionate, brilliant young learners.

The second episode of "Streaming the Water School" takes you on a journey into the classrooms of the Water School. This short video introduces some of the powerful women and girls involved in the project: from adored science teacher Fatiha to the ambitious and brilliant student Latifa, who was awarded last months "Water Hero" award for her active participation and leadership.

Stay tuned for the next episode of "Streaming the Water School" next week on Dar Si Hmad's YouTube channel. Episode 3 will take viewers behind the scenes of preparations for the Water School and introduce the stellar team that makes it all possible.

We appreciate the GlobalGiving community's continued support! Today, Dar Si Hmad is coordinating the tenth Water School session of 2016, and we are delighted to share the successes of these sessions with you!

Support another project run by Dar Si Hmad that needs your help, such as:

GlobalGiving
Guarantee
Donate https://www.globalgiving.org/dy/cart/view/gg.html?cmd=addItem&projid=16280&rf=microdata&frequency=ONCE&amount=25
Please Note
WARNING: Javascript is currently disabled or is not available in your browser. GlobalGiving makes extensive use of Javascript and will not function properly with Javascript disabled. Please enable Javascript and refresh this page.