Our Voices are Stopping Violence! 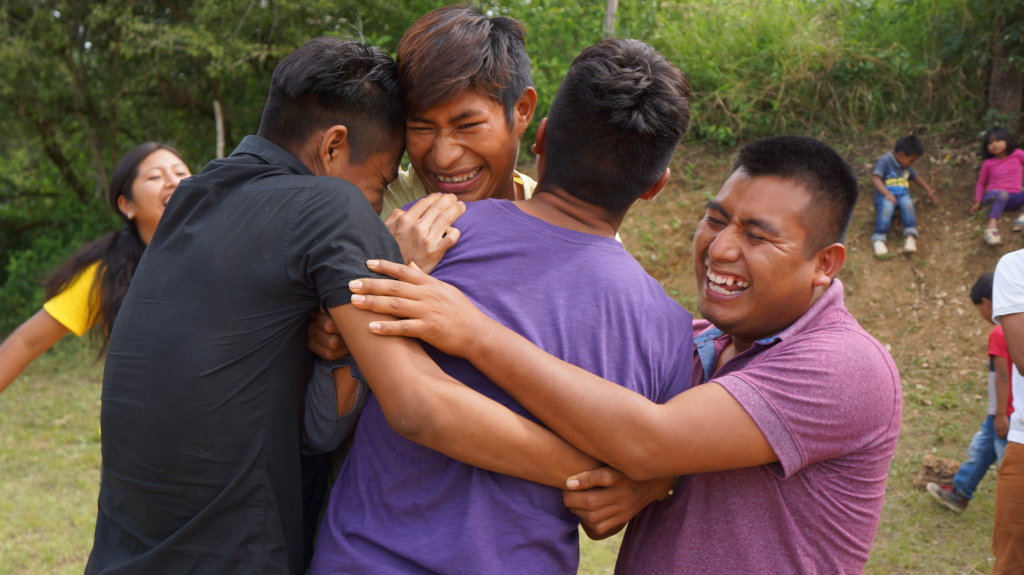 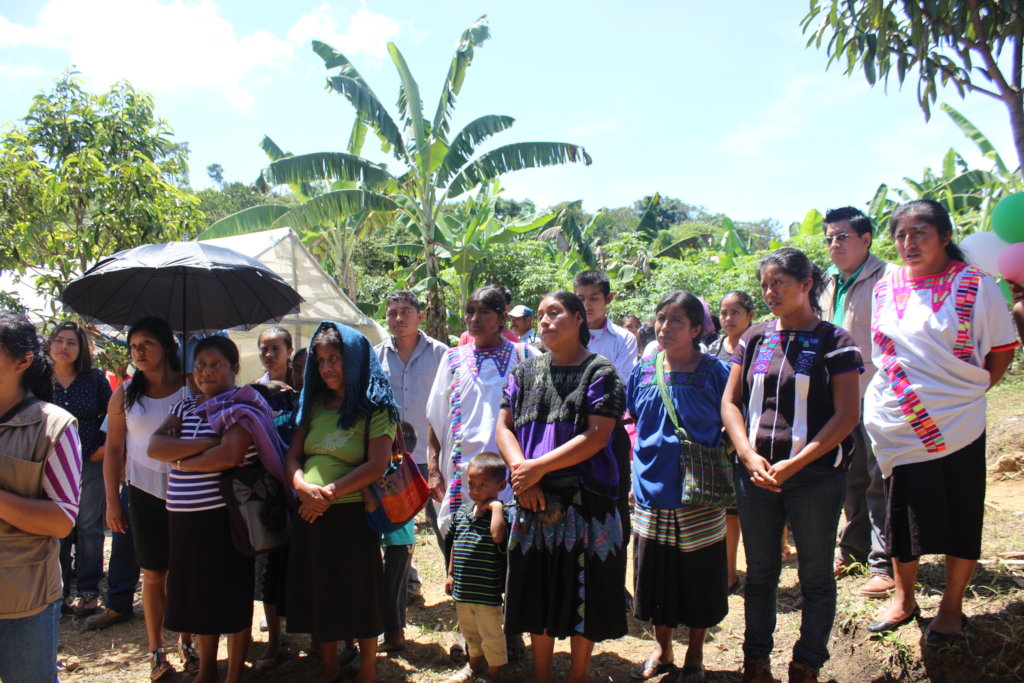 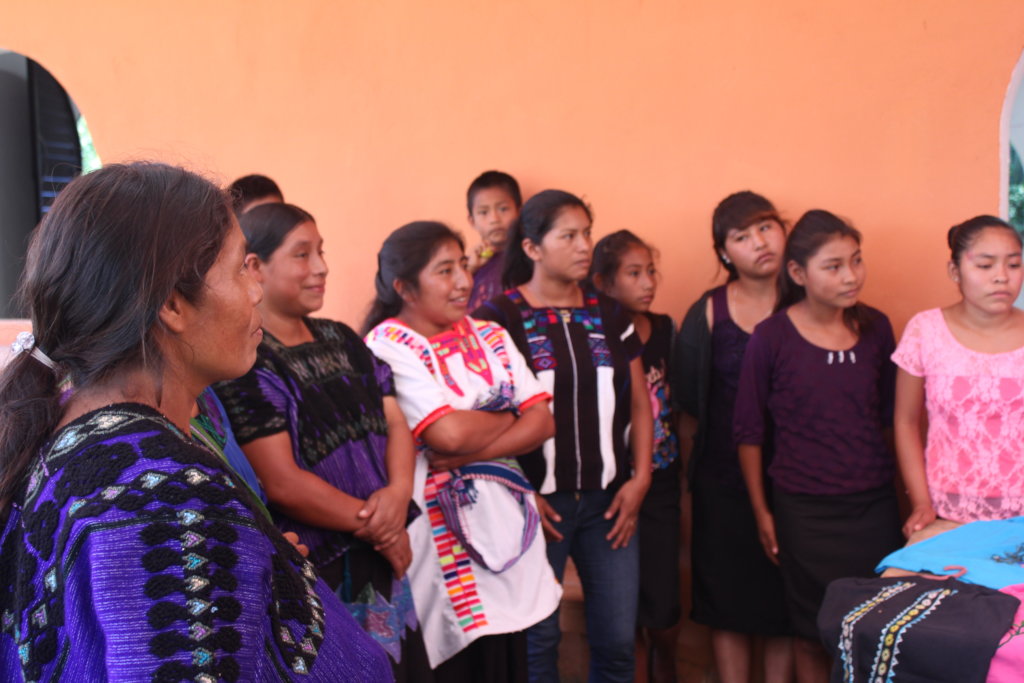 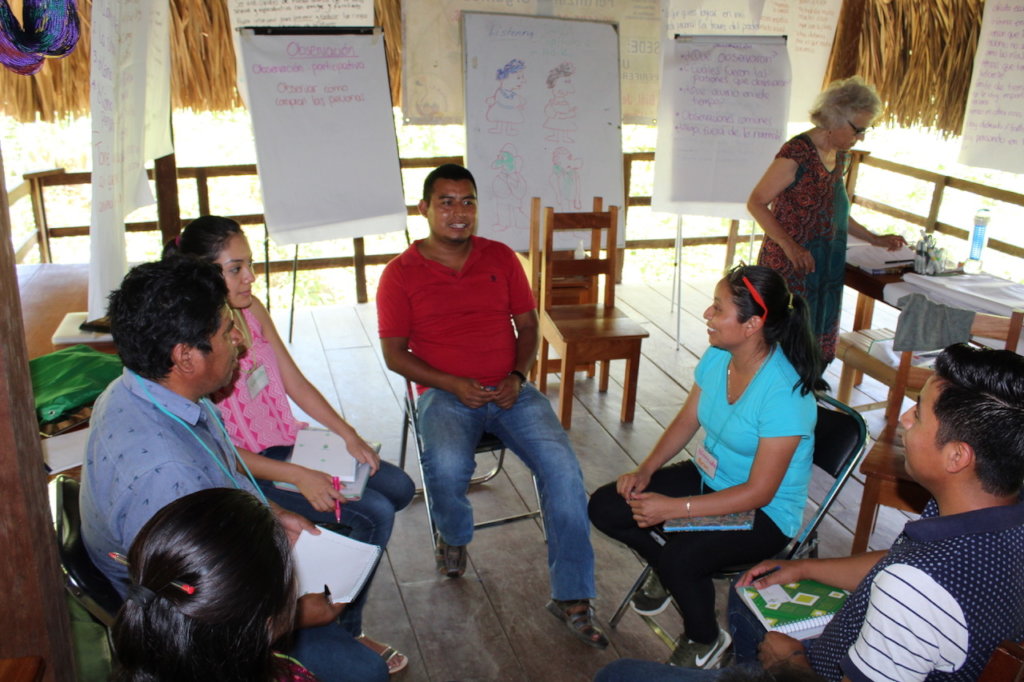 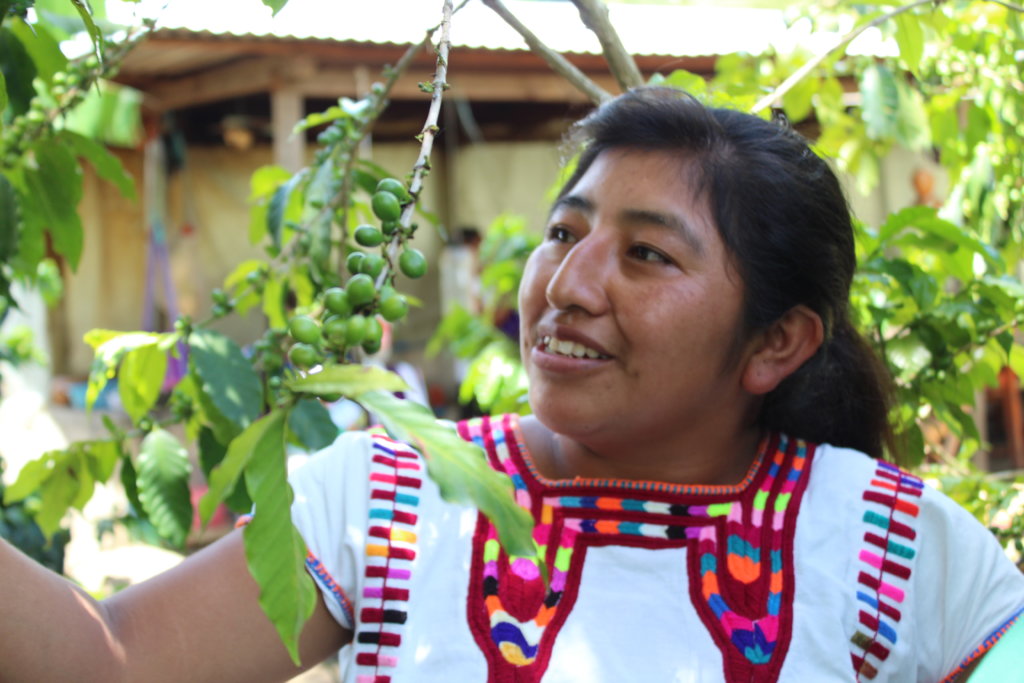 A narrative for change in Chiapas 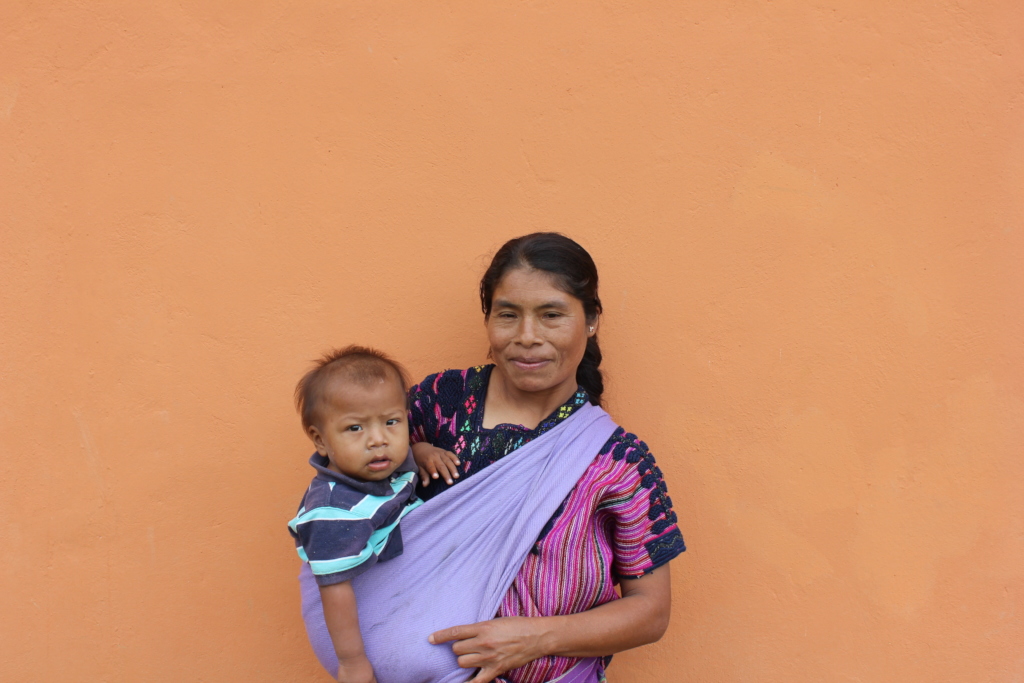 There's a girl who does not want to marry and pleads with her mother not to force her to do so, but the mother tells her  it's her duty. The wedding is celebrated...Over time, when the girl's husband arrives home - sometimes drunk - he gets angry because the food is not prepared.  Also, sometimes, he wants to have sex with the girl, but she refuses because of his aggressive tone, because he smells like alcohol and because he is spending money on beer, instead of buying food for the family.  Since she doesn't want to have sex, he calls her a prostitute and accuses her of having a lover.  To prevent him from hitting her, the girl succumbs to his sexual advances.

The story you just read is not real, but it´s written to seem as if it were. The characters and story line are based on data obtained from the analysis of more than 120 interviews carried out in five Tzeltal communities, and is part of the educational materials that will be used to inspire a deep and honest dialogue on gender relations and violence in Ocosingo., Chiapas.This story, and 24 others that are in the process of being drafted and translated into Tzeltal, are supported by testimonies and reflect the difficult reality of many women in indigenous communities in this state.The stories will be grouped into five books and are a fundamental part of the project "Ending violence through Community Narrative Practice"  that is being carried out by Amextra in collaboration with the American anthropologist Dr. Kathleen Cash.

Thankfully, at the moment the Covid-19 global pandemic is not affecting our timing on this project, as we are in the phase of drafting the stories and fictional characters from these interviews, which can be done from a distance. Once all 24 stories are created we will plan the thirf phase of the project, in which local leaders are trainedto lead focus groups using these story books to inspire reflection on the violence and gender roles they expose.

Thank you for joining us on this journey. With every story written we are one step closer to bringing them to communities and beginning the implementation stage of the Community Narrative Practice project in Chiapas.

Donating through GlobalGiving is safe, secure, and easy with many payment options to choose from. View other ways to donate
Amextra, Inc. has earned this recognition on GlobalGiving:

GlobalGiving
Guarantee
Donate https://www.globalgiving.org/dy/cart/view/gg.html?cmd=addItem&projid=39917&rf=microdata&frequency=ONCE&amount=25
Please Note
WARNING: Javascript is currently disabled or is not available in your browser. GlobalGiving makes extensive use of Javascript and will not function properly with Javascript disabled. Please enable Javascript and refresh this page.