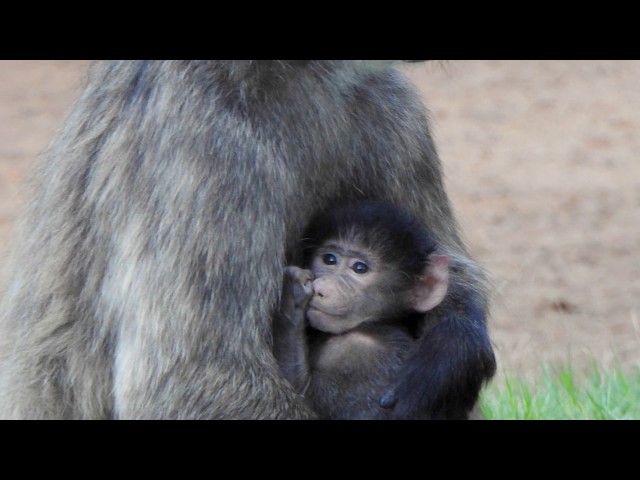 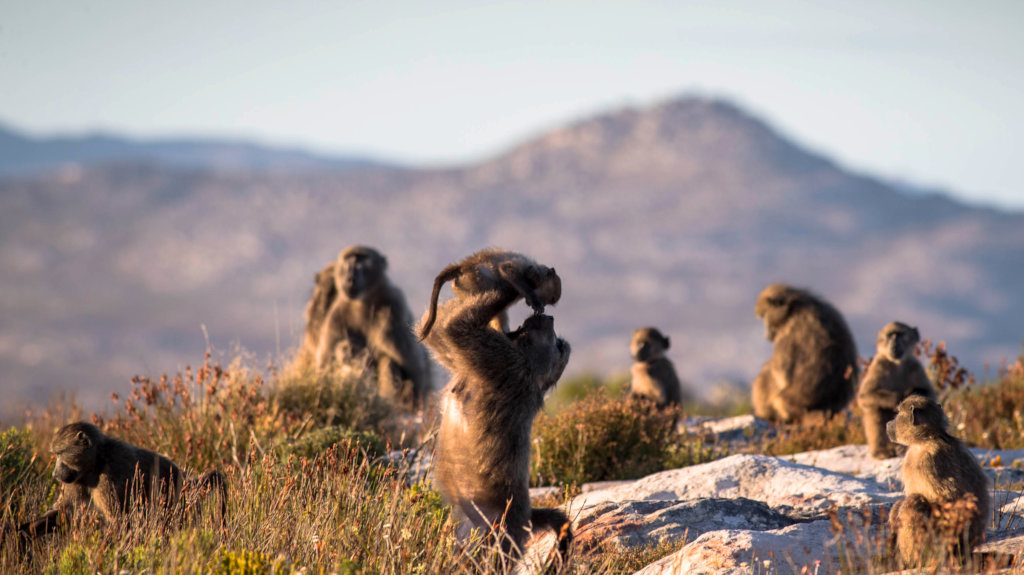 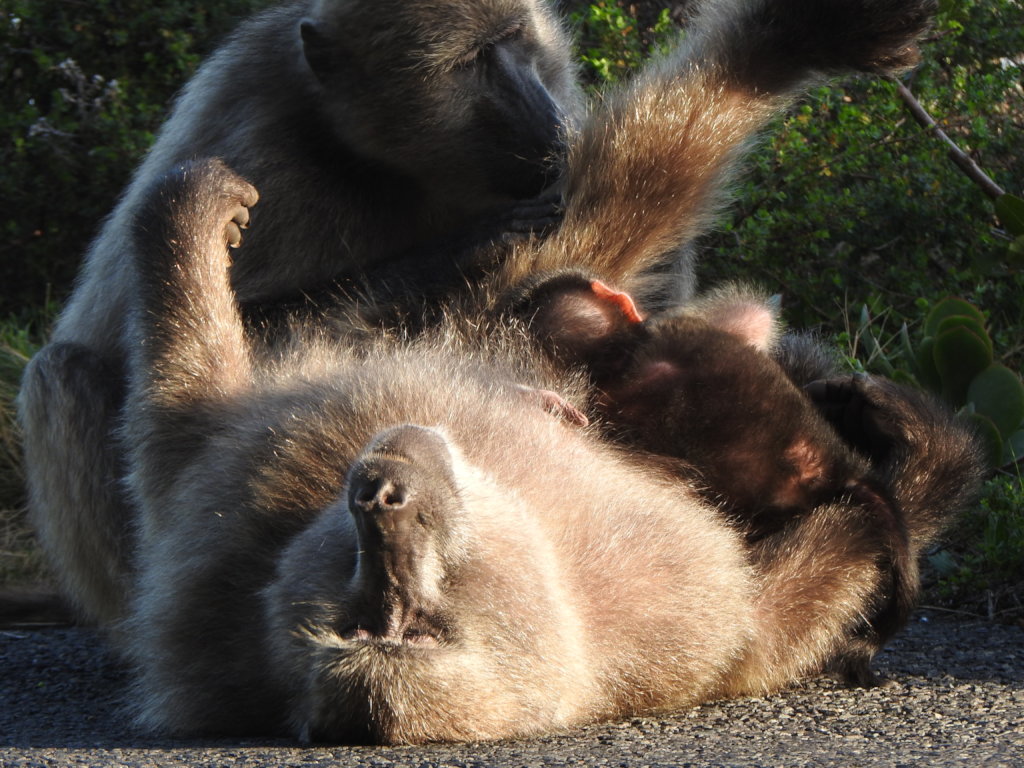 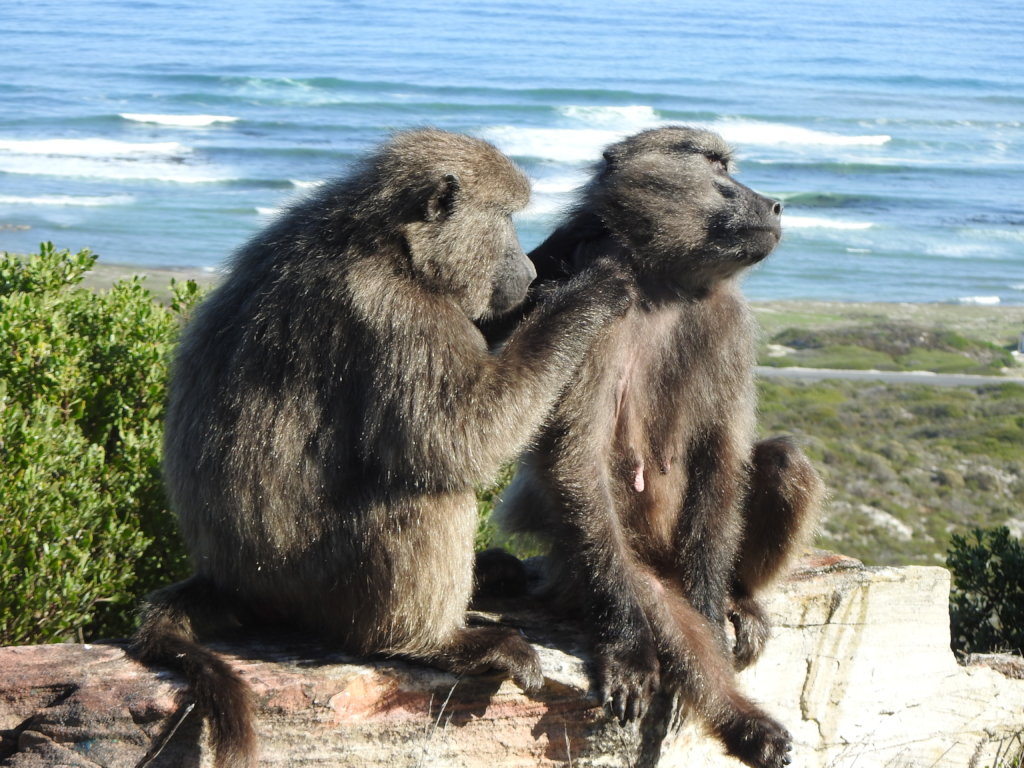 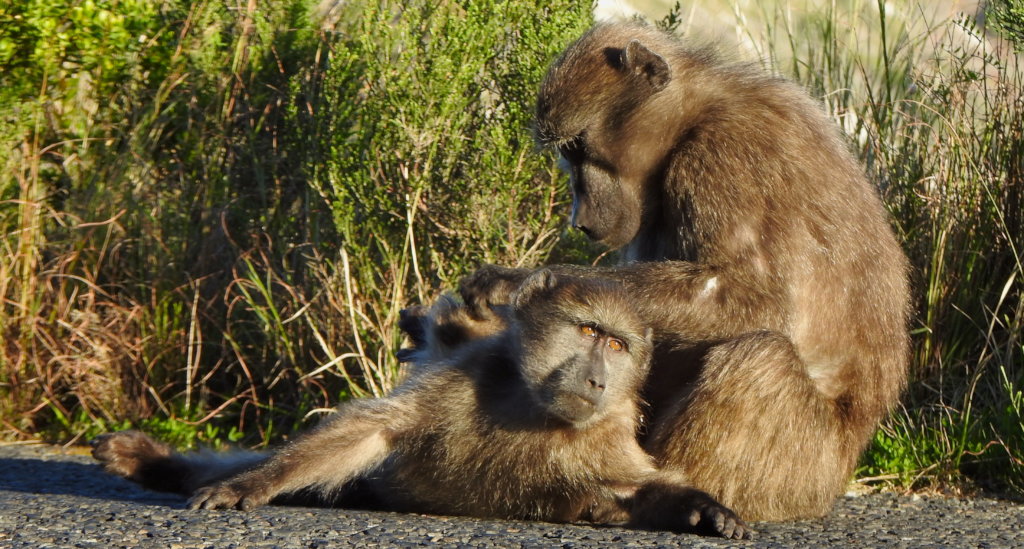 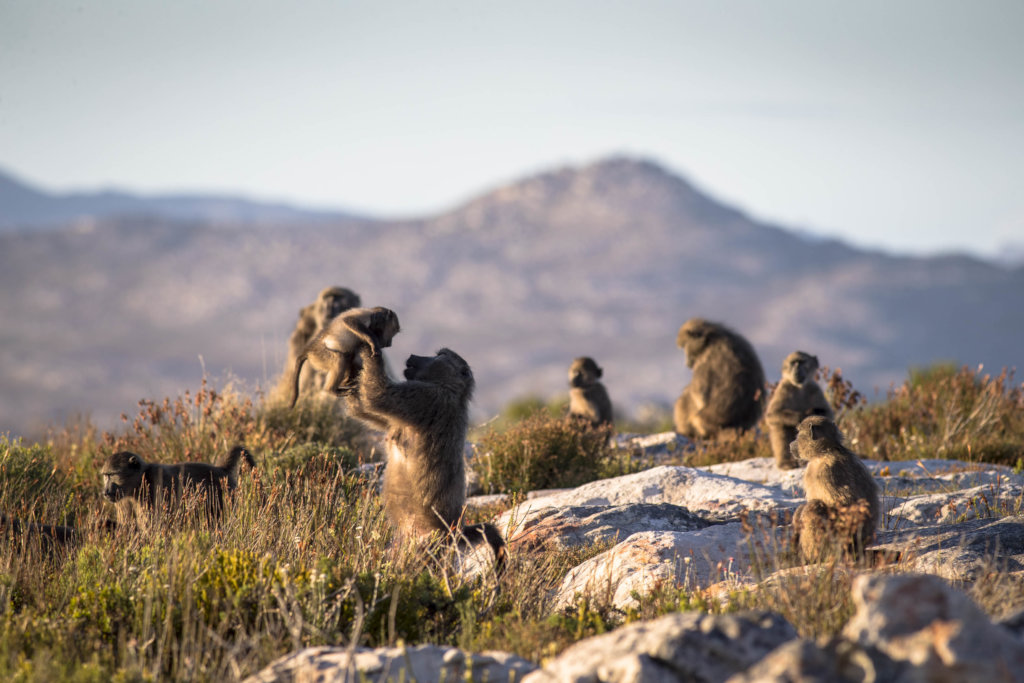 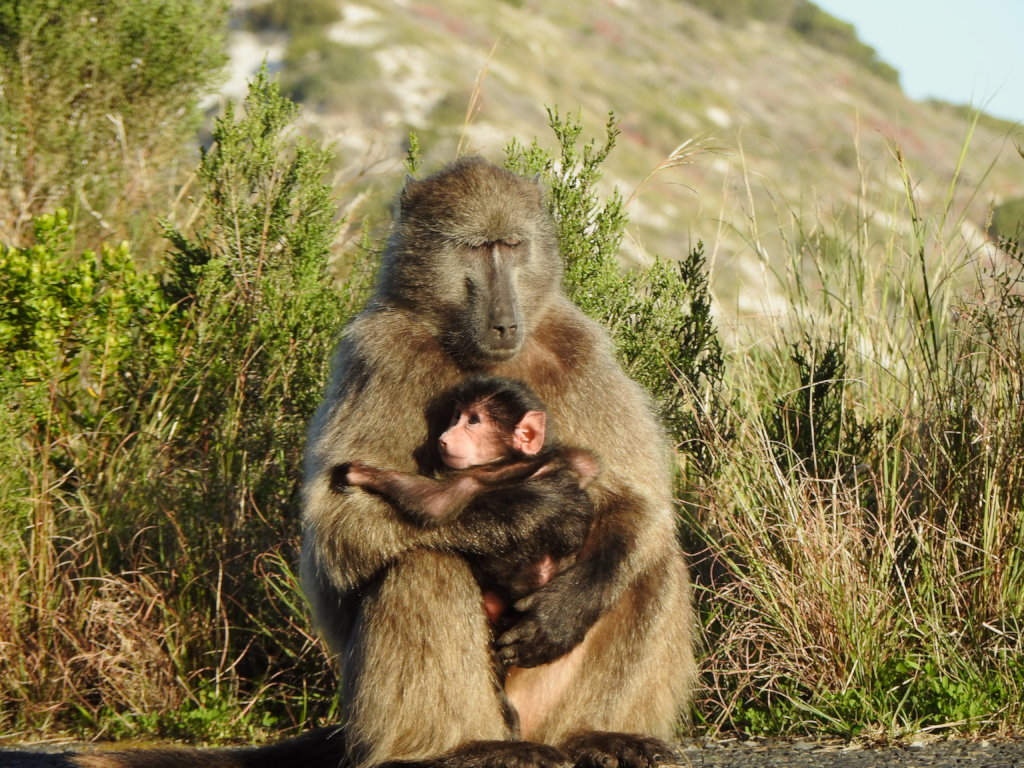 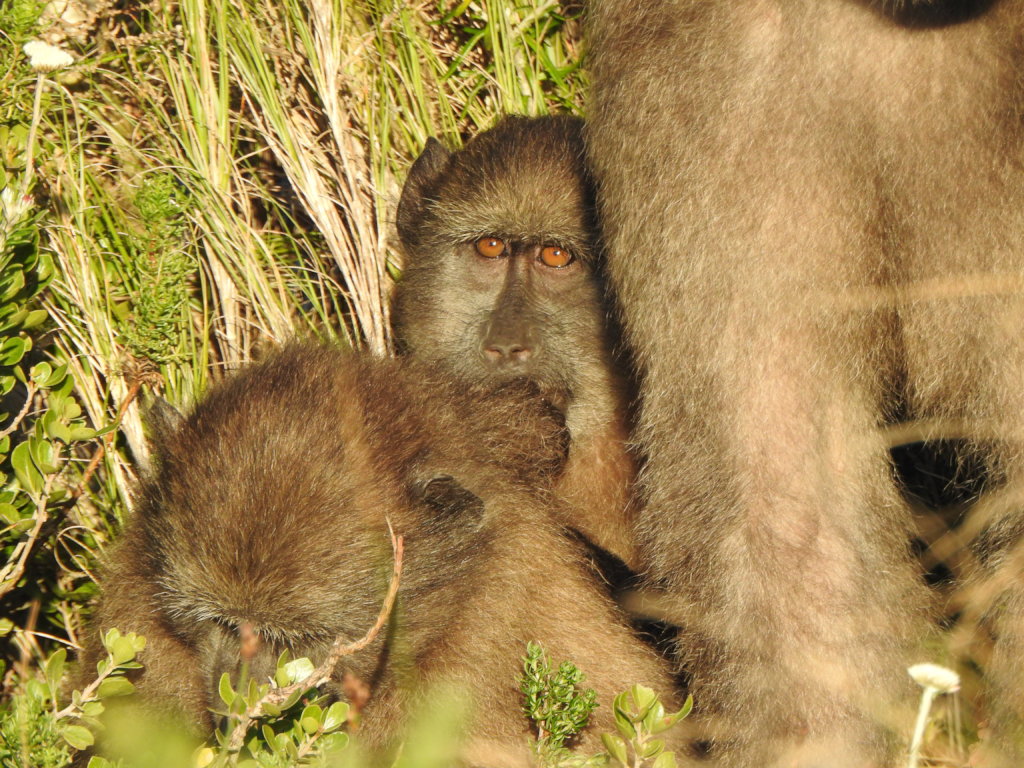 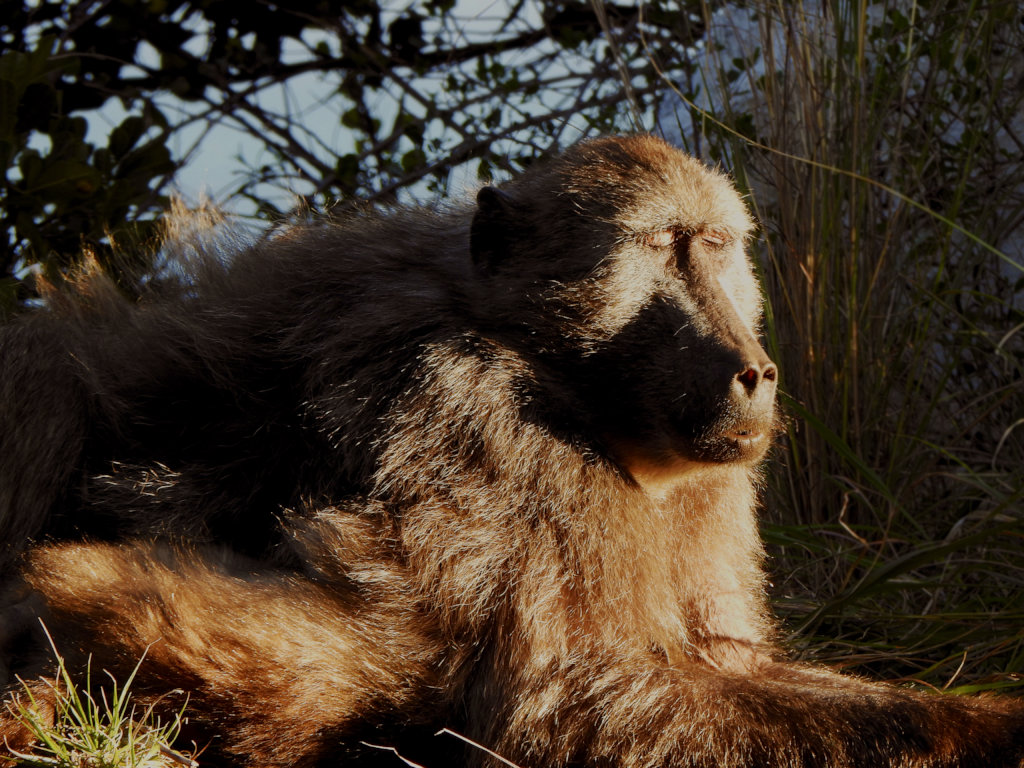 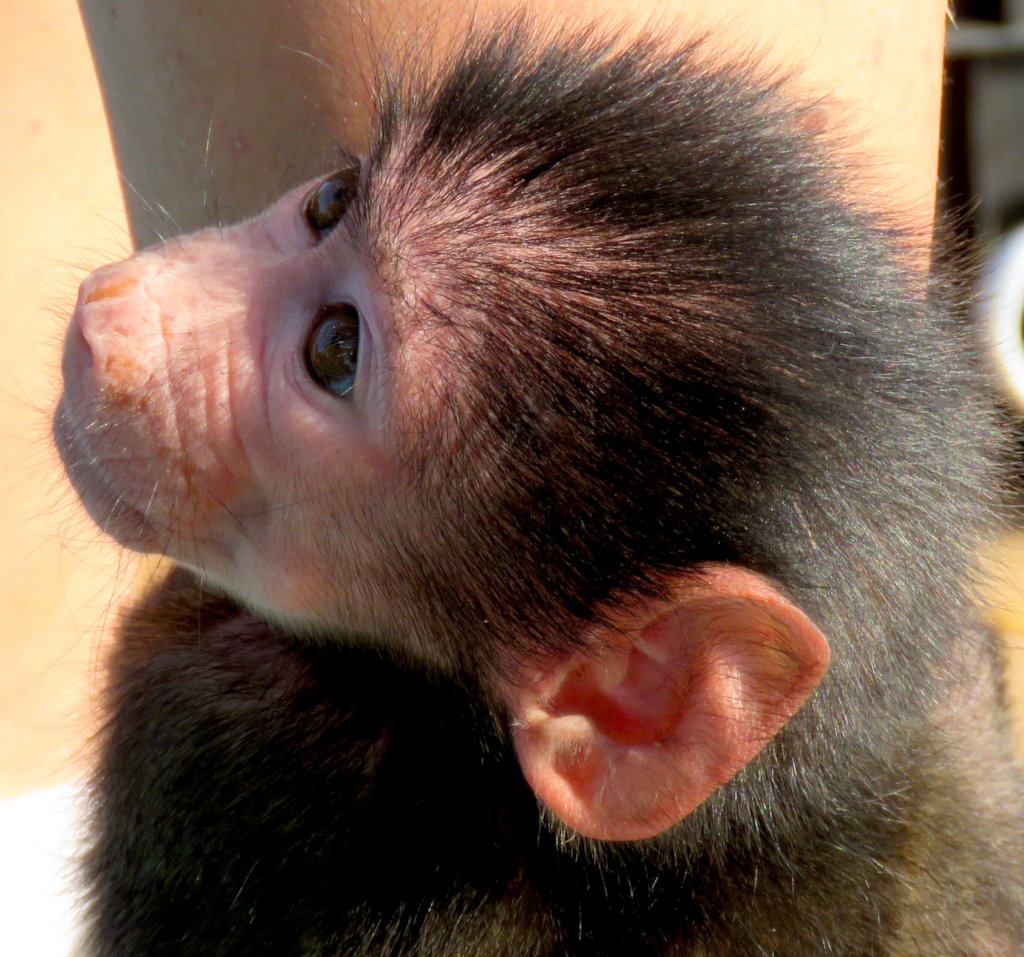 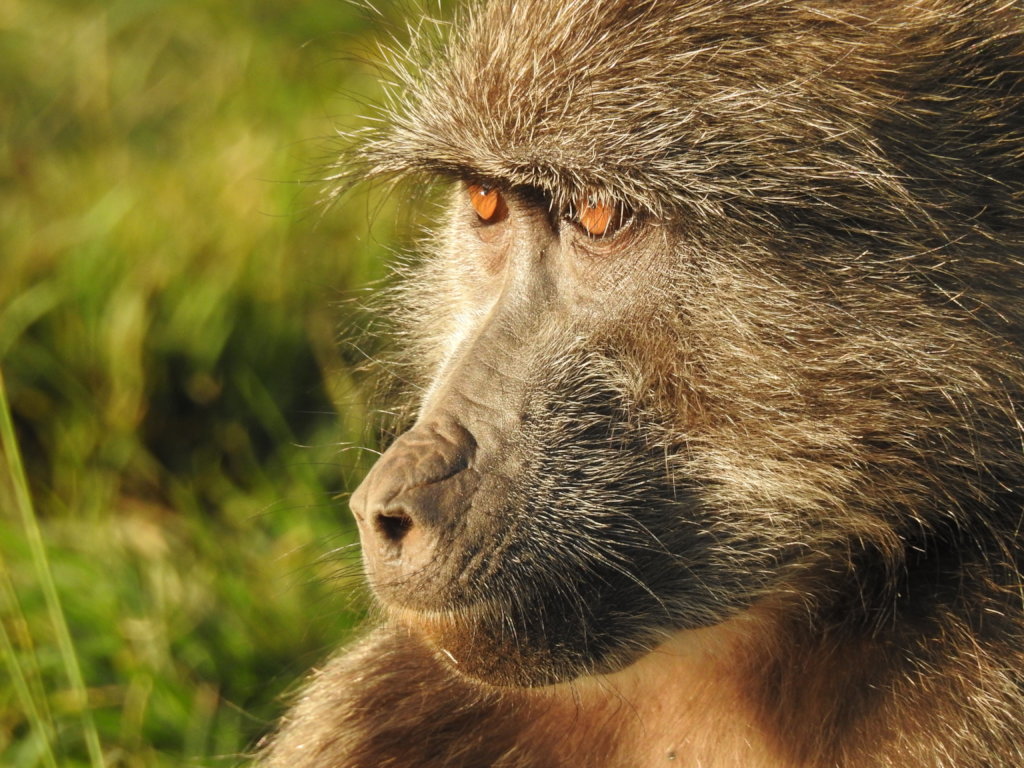 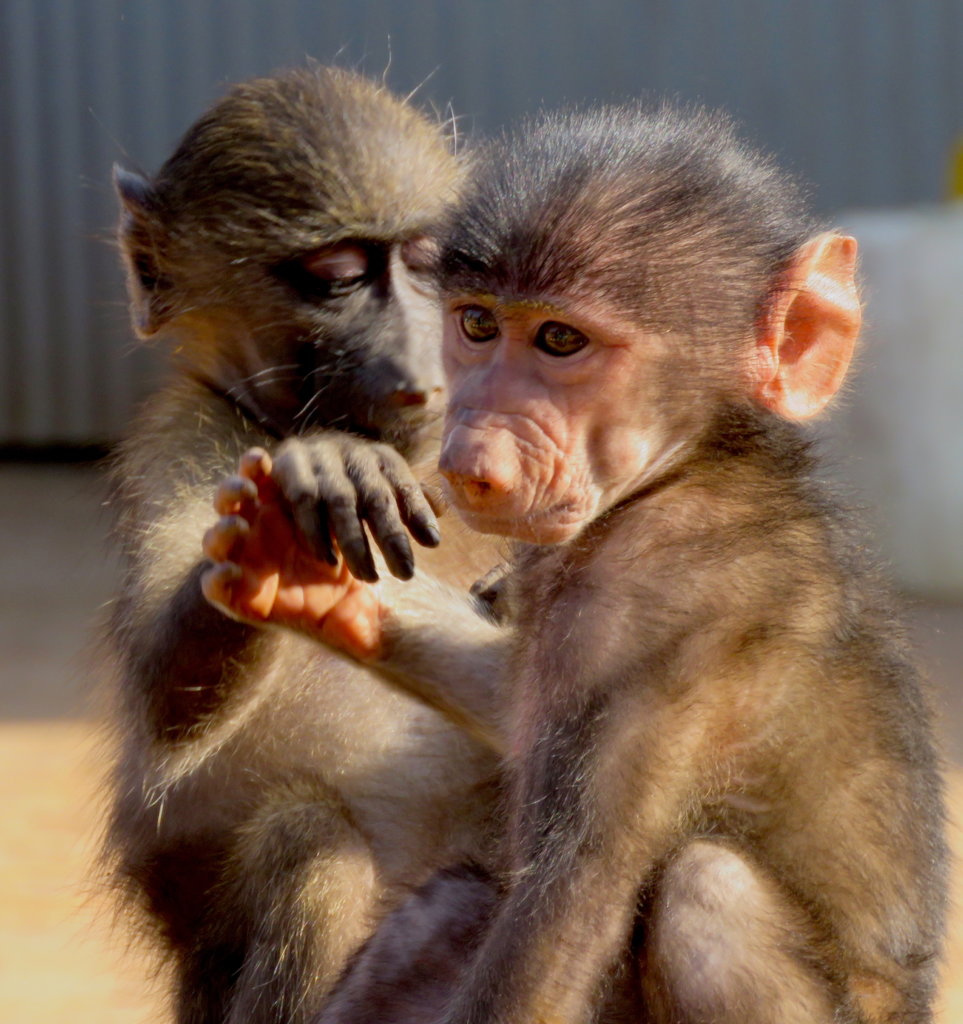 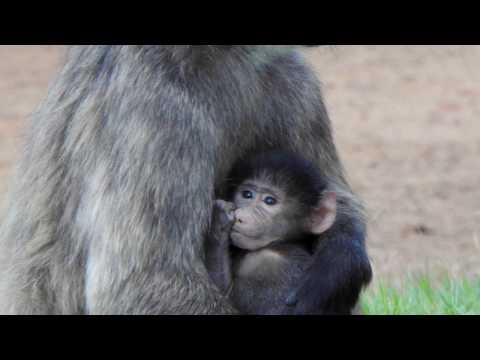 Baboon Matters Trust thanks the all of our generous supporters who have enabled the Trust to maintain a very directed and visible approach to on-going concerns regarding management of the closed baboon population groups of the Cape peninsula, as well as baboons over South Africa.

In addition to advocacy and collaboration we have also directly enabled baboons to get veterinary care, ensured orphaned baboons were taken to places of safety and provided education to interest groups, schools, farmers and other urban areas.

2019 has been an exceptionally busy year with on-going efforts in the Cape peninsula and we have continued to hold pine plantations accountable to the on-going slaughter of baboons in the Sabie region and continue to provide guidance and education to areas impacted by increasing baboon interactions.

The main success of 2019 has been the establishment of inclusive community liaison and Baboon Matters has liaised with a variety of groups such as Prime Crew, CARE, Bambelela, Wild Rescue, Baboons of the South, the Far South Peninsula Community Forum, the newly established Wildlife Forum of SA, Pringle Bay and Betty’s Bay baboon action groups and the Primates of SA group.

All the groups share concerns that the lethal method of management are not addressing core issues that cause baboons to seek opportunistic food rewards in human areas. It is productive to be working collaboratively with a wide range of groups on key issues and the united appeal for a moratorium and workshop does seem to be gaining support. We are lobbying role players within the CoCT to call a workshop to discuss areas of concern but recognize that the notion of a moratorium is a point of conflict between the civic groups and BTT.

Without doubt the exclusion of Baboon Matters from selected management has proved to be impactful. In addition:

A management plan and priority list would address this and other issues.

Also of concern is the lack of sub-adults and high ratio of juveniles. When one considers that the numbers of adult baboons is not increasing significantly, one has to question what is happening to the juveniles, many of whom do not appear to be reaching adulthood. In healthy populations it is anticipated that approximately 40% of infants and juveniles may not reach adulthood; in these closed populations the percentage of immatures not reaching adulthood appears to be significantly higher yet there is no breakdown of this data.

Colleagues with whom I have debated the 2019 census are in agreement that the facts as detailed above, together with the acknowledged lack of genetic diversity, should be sufficient reason to implement a moratorium on killing baboons, yet despite our requests, objections and communications it does seem as if the BTT will not grant a moratorium but will continue business as usual.

It is clear that Baboon Matters has to re-strategize as there is simply too much work for one person as there is huge need arising from the sharp increase in baboon human conflicts over many areas.

We need a full time assistant to help deal with the myriads of demands on my time; such as calls and messages from the general public and concerned residents, injured baboons, baboons shot or in snares or requests for education and information, training requests; time meeting with community groups, writing appeals or legal requests or time in the field.

The current management strategies do not deal with resolving core issues, but focus on the elimination of individuals. If the systems continue without review there will be no reduction in the conflicts.

The review of management undertaken by Baboon Matters in 2016 and the population trends show that the elimination of baboons is not sustainable; it is not ethical nor morally defensible – and it does not solve long term problems.

We need to change the strategy so that emphasis is placed firstly on reducing and managing attractants successfully and that the use of monitors must be part of a comprehensive management plan – not merely a reactionary force to chase baboons out of urban areas. I am currently busy with a document addressed to local Minister of Environment Bredell, in this document I stress the benefits of job creation, skills development, waste management, recycling and (for example) production of composting material through the removal of organic matter from waste source. A positive outcome from the implementation of the above through a comprehensive management plan would be that effective baboon management would be achievable.

In 2019 we received requests to train monitors in the Northern Cape, Limpopo, Cedarberg, Aughullas and in the Plettenburg region; regrettably in all cases the municipality or conservation organization did not have budget to pay even the most minimal costs of travel and accommodation. Sadly, it is perceived to be simply quicker and cheaper to kill baboons. We have found that providing training at no cost to the municipality was problematic so we need to find a way to ensure the training happens through official systems. I hope that the request to Minister Bredell will help address the need for an integrated approach, including training which could be provided as part of municipal budgets.

Baboon Matters has received an indication that a conservation organization will assist us with the costs to host a primate symposium whereby all SA primate groups can meet and discuss our areas of concern with relevant authorities. We believe that the symposium, together with a specific workshop to address Cape Town’s management strategies will enable effective change in baboon management. Planning this symposium will be one of our top priorities of 2020.

The Baboon Matters Trust thanks everyone who supports, and continues to support our efforts to help baboons and to find long term, sustainable management options.  Baboon Matters is entirely dependent on public funding and support and, with your help, we hope that we will be able to increase out outreach in 2020.

Have a wonderful festive season.

Wahoo! from the baboons.

Donating through GlobalGiving is safe, secure, and easy with many payment options to choose from. View other ways to donate
Baboon Matters Trust has earned this recognition on GlobalGiving:

GlobalGiving
Guarantee
Donate https://www.globalgiving.org/dy/cart/view/gg.html?cmd=addItem&projid=37780&rf=microdata&frequency=ONCE&amount=25
Please Note
WARNING: Javascript is currently disabled or is not available in your browser. GlobalGiving makes extensive use of Javascript and will not function properly with Javascript disabled. Please enable Javascript and refresh this page.