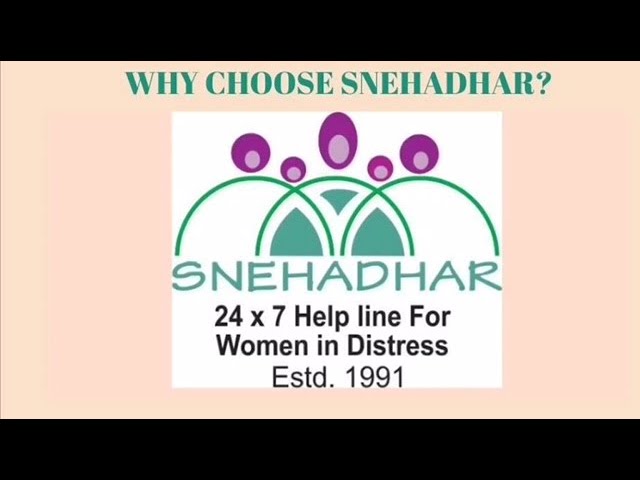 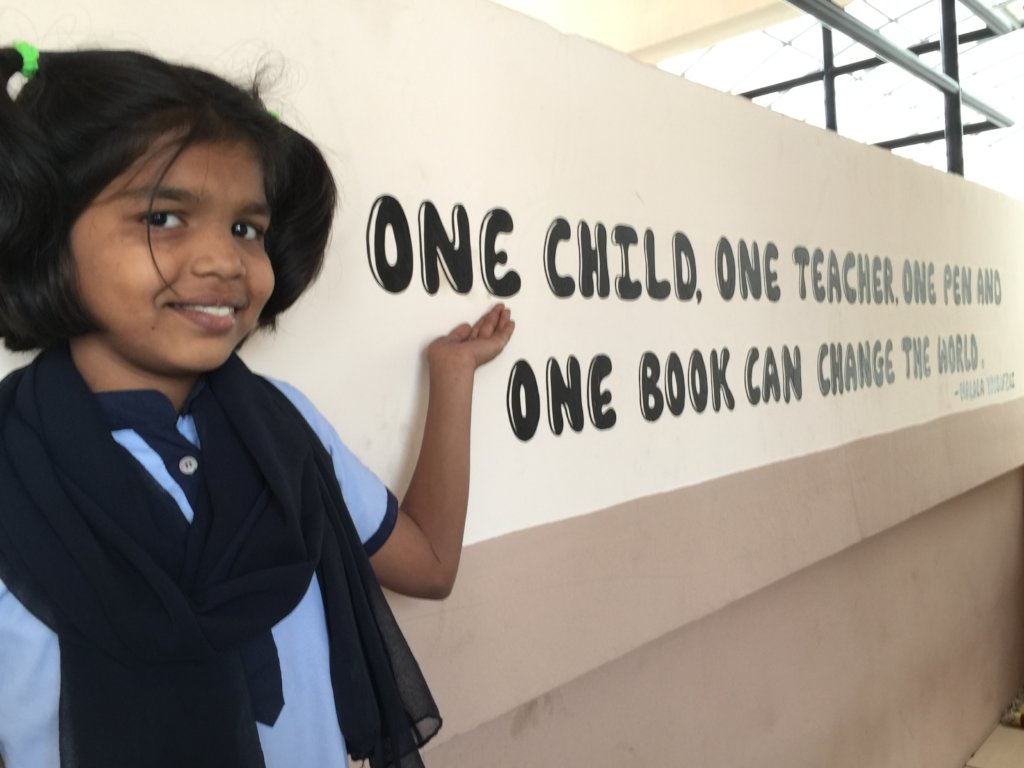 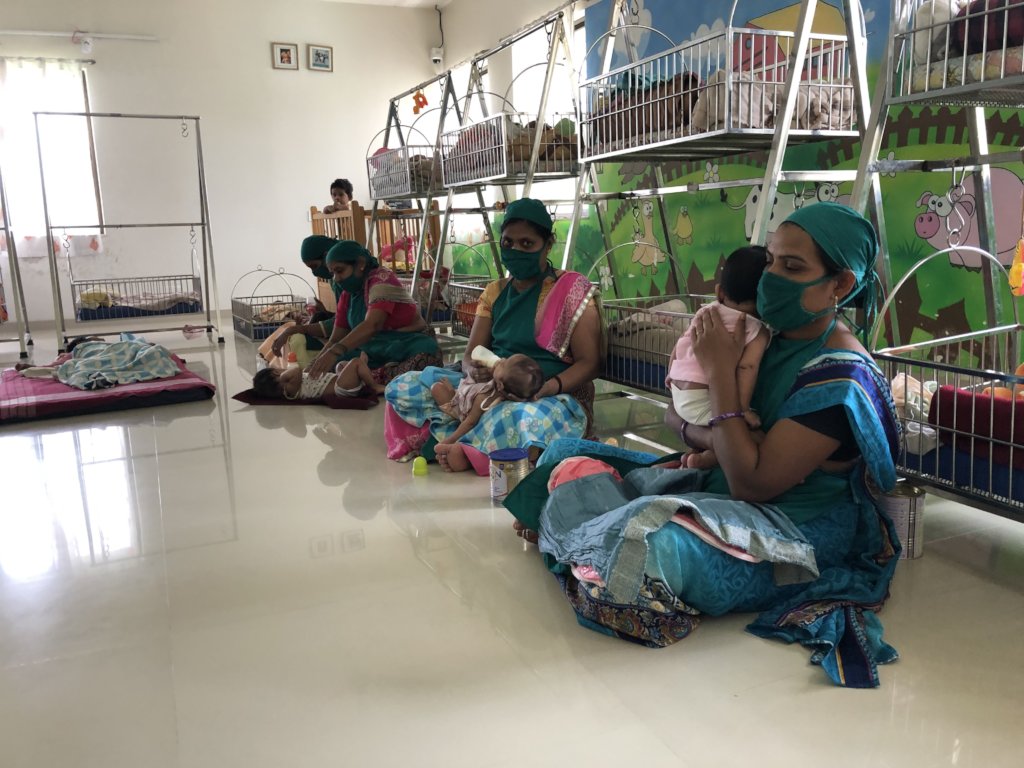 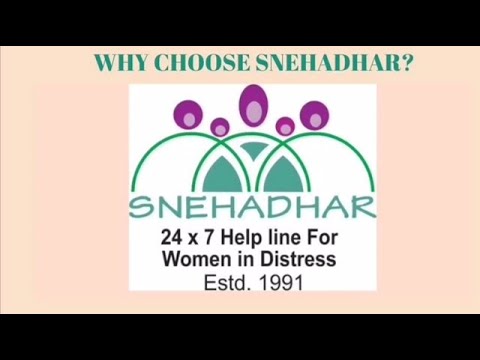 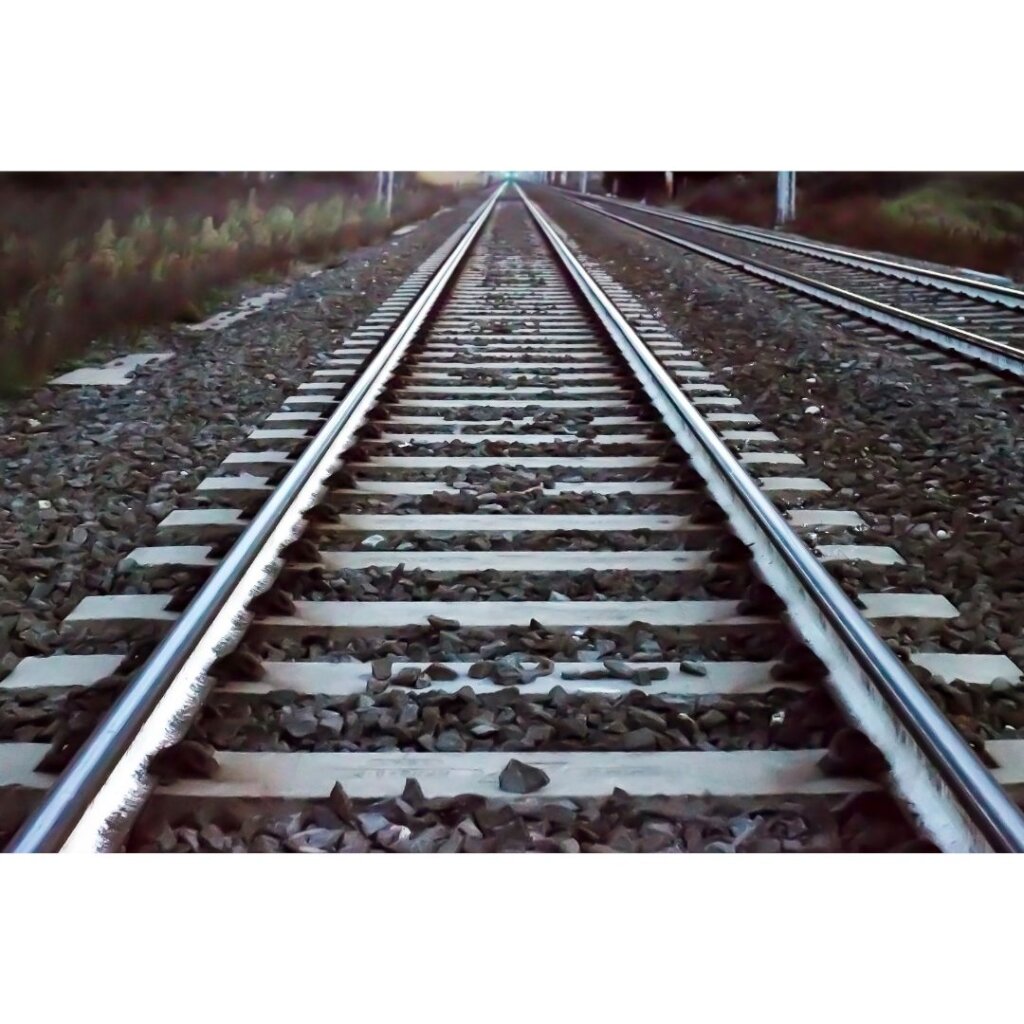 Naina is back on track

Thank you so much for your support of women experiencing discrimination. When we pick up our helpline phones we never know what to expect but with your support we are able to address all issues faced by those in need of our help.

Twenty-two-year-old Naina is one such beneficiary. A disabled girl from Nagpur, her parents died when she was very young and she has no brothers or sisters. After her parents' death, her father's sister took care of her and she began to call her mother.

She lived with her aunty in many places, including Ahmednagar for a few years, so she was familiar with our home city. Unfortunately, her aunt also abandoned her, leaving her in the care of another aunt, who beat her and made her eat and sleep outside the house. One day, Naina was severely beaten, her Aadhar card, bank passbook, and disability certificate were snatched away and she was kicked out of the house. Some sympathetic neighbours offered Naina a train ticket and money, telling her to go anywhere else.

So Naina's journey to Snehalaya began as she boarded a train to Ahmednagar. No one helped her and when she ran out of money she started begging at the railway station. One day, the railway police gave her Rs 200 and told her to leave the station. Naina took a rickshaw to a hotel where the owner gave her the job of washing dishes in return for accommodation and meals. Although the owner was paying Naina she didn’t take the money, insisting a place to stay and food was enough for her. Naina worked there for a few months, but the hotel owner's wife took a dislike to her and Naina decided to leave. The hotel owner gave her a small mobile phone and told her to call if she had any problems.

Naina found housework for the next five years, but her disability meant her work was irregular and finally she took a rickshaw to Kedgaon. She started begging again at a temple until she remembered she had lived there before. Realising she knew the name of the place she had stayed she got in a rickshaw. She arrived at the location of the home where Chetan Barde of the Police found her. He called the house owner who recognised her and gave her a room temporarily. Chetan Barde also called Snehadhar, telling us everything that had happened and asked for our help.

Two of our team went to meet and help Naina. Seeing she was disabled, they contacted our sister organization, Anamprem who sent an ambulance to bring her to their center where she is now living safely and happily.

Every penny you donate counts towards transforming lives of so many vulnerable women and girls, thak you. This July Bonus day those pennies go even further with all donations made on 20 July being matched by GlobalGiving. Any anount you can send will go a long way in empowering more women like Naina. 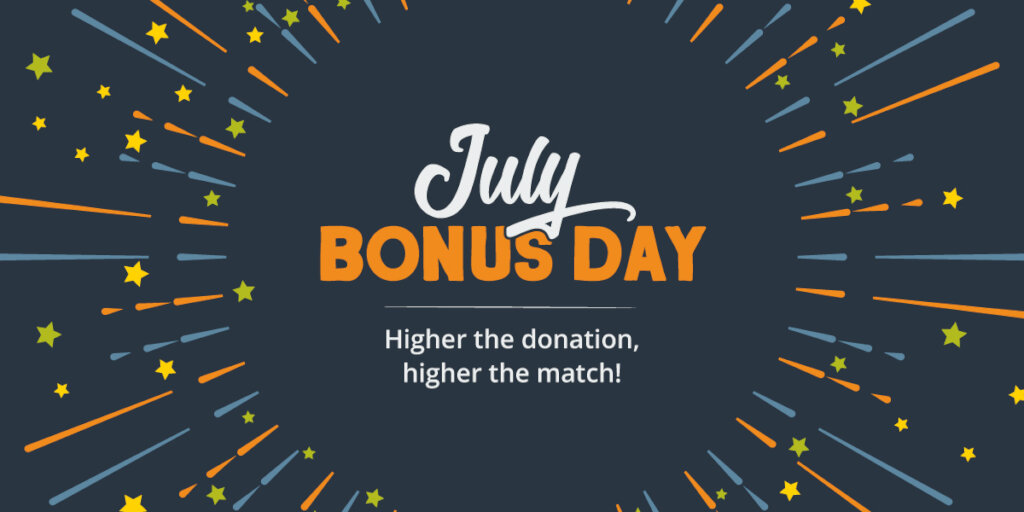 Project Leader:
Joyce Connolly
Ahmednagar, Maharashtra India
$10,950 raised of $25,000 goal
You last donated to this project on
310 donations
$14,051 to go
* Amounts in US Dollars
Donate Now
Donate once
Donate monthly
$26
USD
provides counselling for a survivor of domestic abuse
›
$51
USD
will stop one child marriage
›
$115
USD
covers the legal fees to bring a rapist to trial
›
$150
USD
will pay for one child bride's education for one year
›
$200
USD
will pay for the rescue and initial legal fees of a trafficking victim
›

GlobalGiving
Guarantee
Donate https://www.globalgiving.org/dy/cart/view/gg.html?cmd=addItem&projid=52296&rf=microdata&frequency=ONCE&amount=25
Please Note
WARNING: Javascript is currently disabled or is not available in your browser. GlobalGiving makes extensive use of Javascript and will not function properly with Javascript disabled. Please enable Javascript and refresh this page.