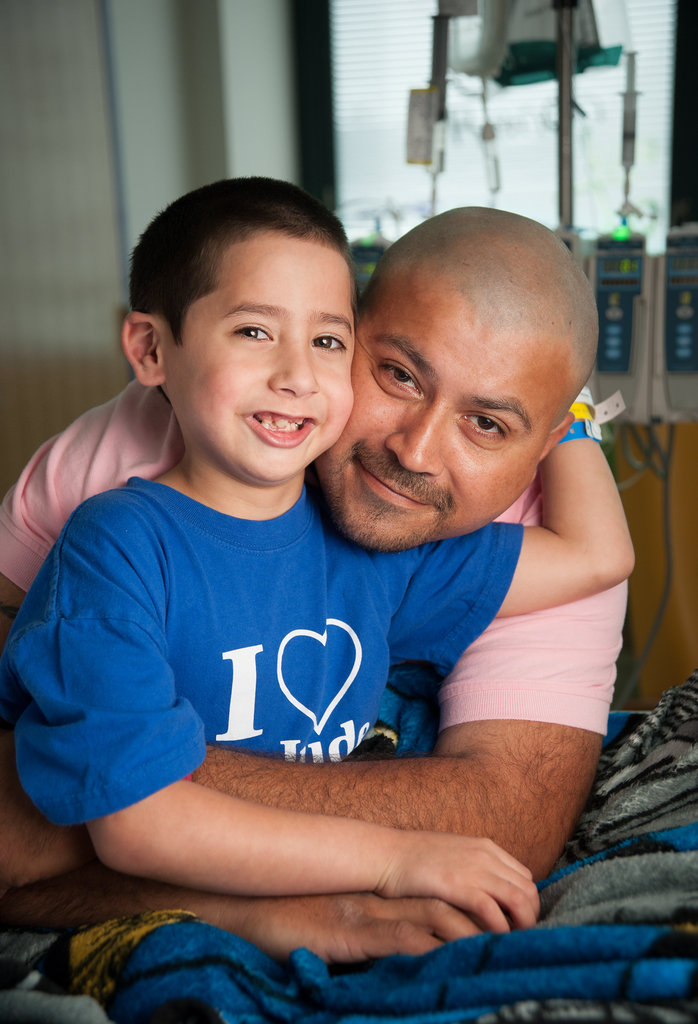 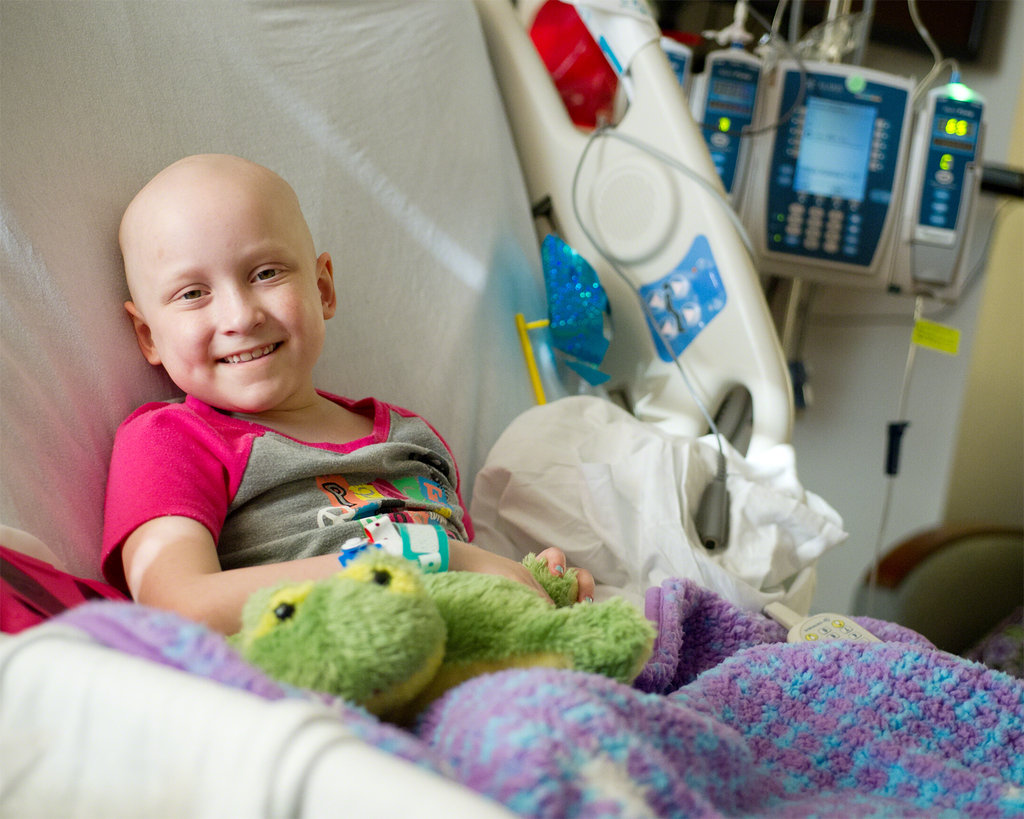 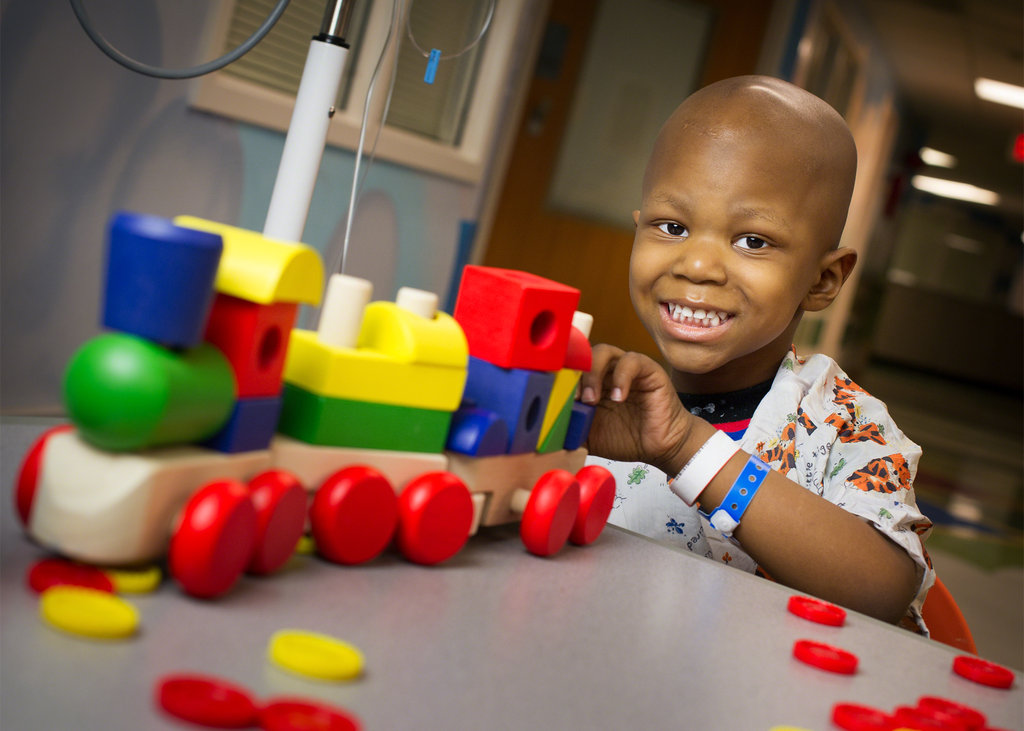 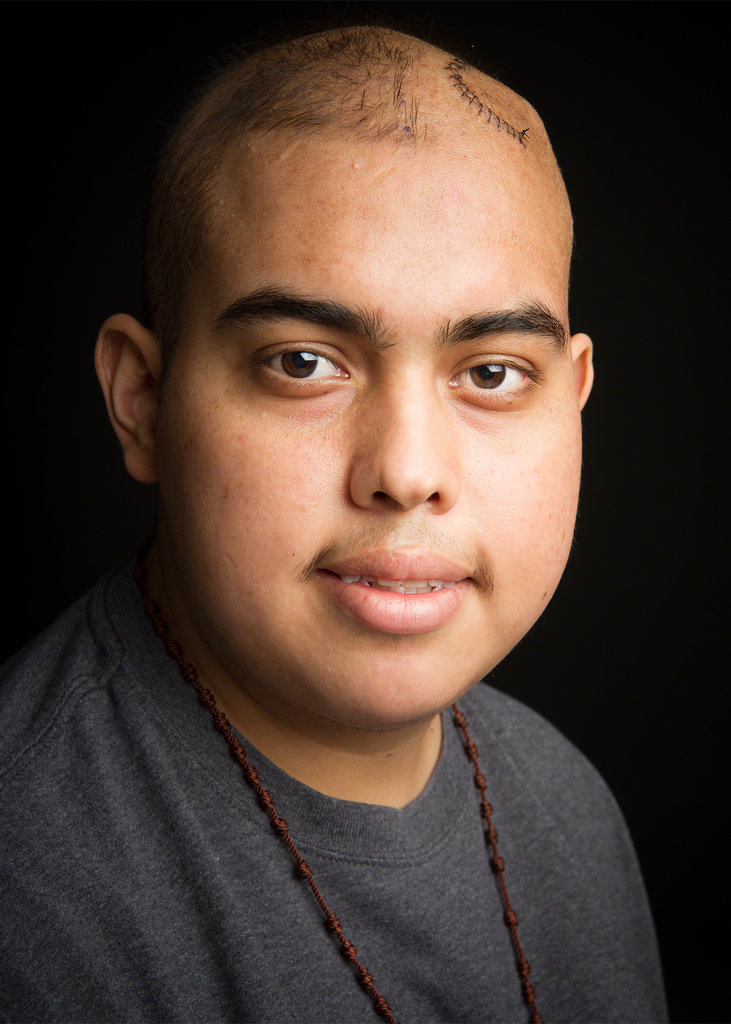 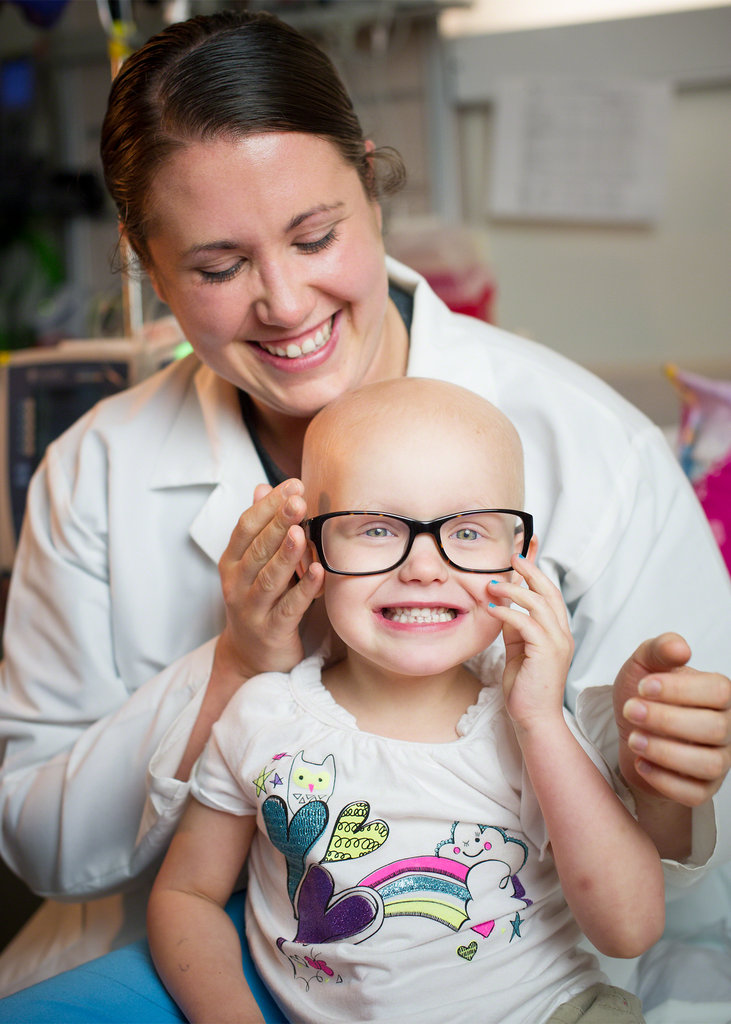 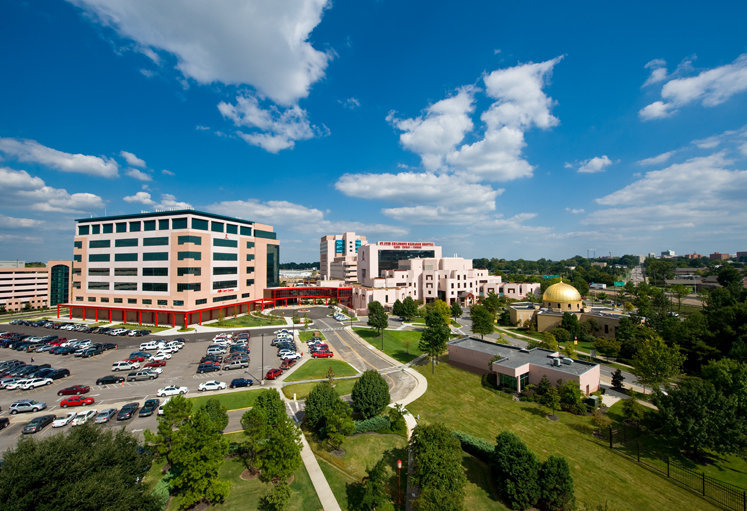 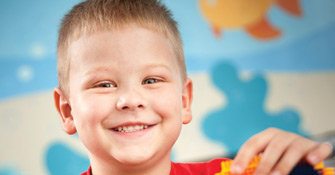 Scientists are mining the genetic code to better match patients and medications now and in the future.

His broad smile signals that 5-year-old Joshua “Bo” Carter is having a good day. Before beginning the family’s weekly trip to St. Jude Children’s Research Hospital where he undergoes treatment for acute lymphoblastic leukemia (ALL), Bo’s mother packed his favorite superhero action figures and a selection of small race cars. Now Bo makes the toys zoom through a hospital play area as he waits to start treatment. During the two-hour intravenous immune-system boost, Bo will pass the time by watching Tom & Jerry cartoons.

This week has been easy for Bo, who is more than halfway through an expected two-and-a-half years of cancer treatment. It has offered a break from chemotherapy that consists of vincristine and other drugs. Vincristine is part of the chemotherapy cocktail that helped St. Jude push its long-term ALL survival rates to 94 percent. The drug works by preventing or slowing the growth of cancer cells, but it can also cause severe pain.

Thanks to a multidisciplinary St. Jude research team, Bo’s doctors have new tools to help them select the best medication to manage his pain. Those tools include an automatic computer warning that appears on screen if a health care provider attempts to prescribe the drug codeine. A genetic test done shortly after Bo began cancer treatment showed that codeine would not ease his pain. The test revealed that Bo belongs to the estimated 10 percent of the population who lack the gene that makes the enzyme needed to activate codeine into the pain-reliever morphine.

“I had no clue that genes could affect whether or not a drug like codeine gave you any relief,” says Michelle, his mom. “I just know that life gets back to normal when he is feeling better, and he’s up playing and running around.”

Pharmacogenetics unites the fields of genetics and pharmacology to better understand how small differences in genes affect a person’s response to drugs. The St. Jude PG4KDS project uses pharmacogenetics as a tool to help improve medication safety and effectiveness.

The science of pharmacogenetics has made personalized medicine possible for patients like Bo. Pharmacogenetics got its start in the 1950s when investigators realized certain medicines were more likely to trigger side effects in specific ethnic groups. Scientists also showed that the side effects tended to be inherited. Pharmacogenetics shows how countless small differences in genes affect each person’s response to drugs—good, bad or indifferent.

In the 1990s, St. Jude researchers offered an important early example of pharmacogenetics’ power to improve patient care. A team led byWilliam E. Evans, PharmD, now St. Jude director and chief executive officer, linked life-threatening complications associated with an important family of cancer drugs to variations in a single gene. The gene was TPMT. It carries instructions for making an enzyme of the same name that metabolizes medicines known as thiopurines. The variations mean that as many as one in 10 patients may need a lower dose of the drugs; one in every 400 individuals needs a substantially smaller amount to avoid potentially deadly side effects.

Today, work continues to identify which of the estimated 18 million gene variations in the human population plays an important role in drug response. So far, investigators have tied differences in hundreds of genes to differences in the activity of particular drugs, including how they are metabolized and transported. St. Jude researchers are at the forefront of a national effort to develop ways to translate the research into clinical tools.

“There are now several medications that are so strongly affected by genetic variation; if we can test patients before they are treated with those medications, we have an opportunity to choose a better drug or a better dose of the drug right from the start. For these medicines, using genetics to inform prescribing means that therapy is safer and more effective,” says Mary Relling, PharmD, St. Jude Pharmaceutical Sciences chair. “Because these medications are used for a number of different diseases, pharmacogenetics is not just important for children with cancer.”

Advances in gene tests mean that for a few hundred dollars it is now possible to screen 225 genes for about 1,900 differences implicated in drug metabolism. The technology meets the high standards for use in the clinic, not just in the research laboratory. One gene can impact the workings of as many as 30 or 40 different drugs. The lower cost now makes it possible to test such genes early in treatment so results are available before prescribing medications. Because genetic test results are lifelong, a single test can offer prescription guidance throughout a patient’s life.

From research findings to clinical applications

The challenge is developing a system to integrate the information into clinical care. Busy doctors need a way to use complex genetic test results for prescription decisions and to keep up with new findings.

St. Jude launched the ongoing PG4KDS study to develop solutions. Relling is the principal investigator of the study, which has enrolled more than 500 patients, including Bo, since opening in 2011. Ultimately all St. Jude patients will have a chance to join.

PG4KDS uses a blood sample to check for variations in 225 genes. Currently, results for two genes are added to a patient’s medical record. For now the remaining pharmacogenetic results are stored in a research database. Relling and her colleagues say additional genes, with rules linked to the drugs they affect, will be added to patient medical records when evidence is strong enough. Tools must also be available to help medical providers use the results to make prescribing decisions now and for years to come. Relling leads an international group, the Clinical Pharmacogenetics Implementation Consortium, which is writing rules to help expand use of pharmacogenetic testing as a tool to improve patient care.

“We want to be the bridge between research and clinical care,” explains Kristine Crews, PharmD, of Pharmaceutical Sciences.

PG4KDS is having an impact. Tools developed for the study and the hospital’s switch to electronic medical records are helping translate the genetic test results into patient care decisions. The changes include automatic computer alerts that signal a clinician to change a medication dose or pick a different drug.

“Pharmacogenetics helps us act earlier to avoid complications and, in the case of patients like Bo, ease symptoms,” says Hiroto Inaba, MD, PhD, Oncology. For Bo and his family, pharmacogenetics has not only made cancer a little easier to endure but has also raised questions about whether the same variations might influence other family members’ responses to medication.

St. Jude parents played an important role in designing PG4KDS. Because patients and parents want to understand how tests might impact their care now and in the future, they can receive test results directly as they are added to the medical record.

Find another project in United States or in Health that needs your help.
Find a Project

GlobalGiving
Guarantee
Donate https://www.globalgiving.org/dy/cart/view/gg.html?cmd=addItem&projid=3400&rf=microdata&frequency=ONCE&amount=25
Please Note
WARNING: Javascript is currently disabled or is not available in your browser. GlobalGiving makes extensive use of Javascript and will not function properly with Javascript disabled. Please enable Javascript and refresh this page.