by Bulgarian Library and Information Association 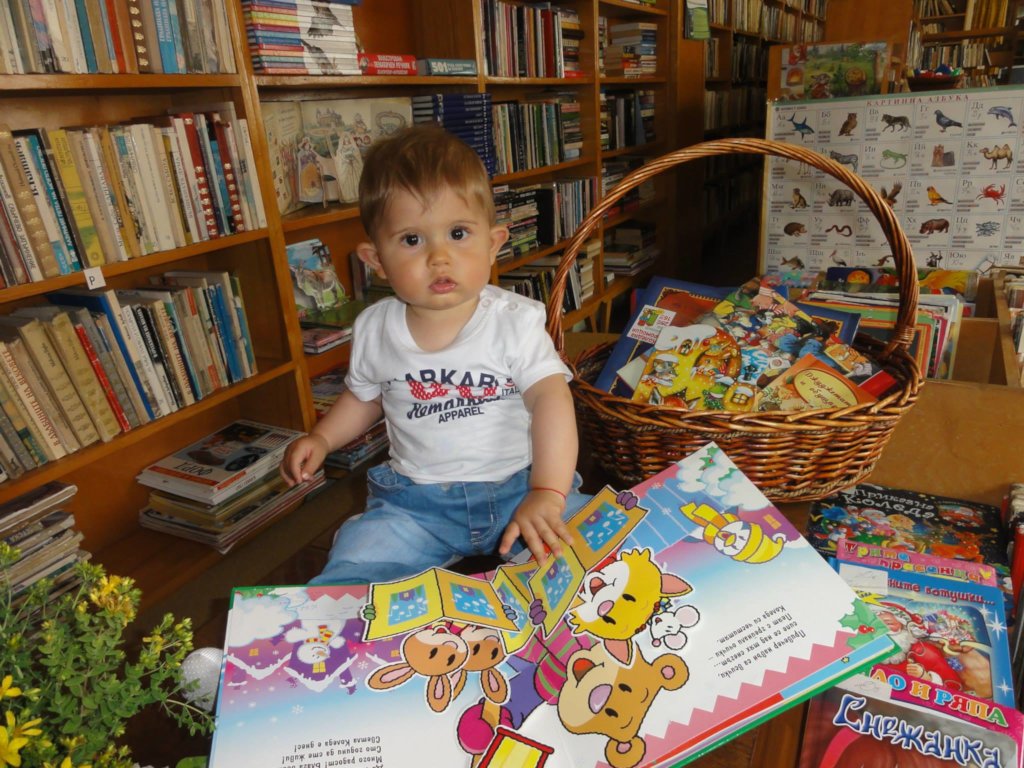 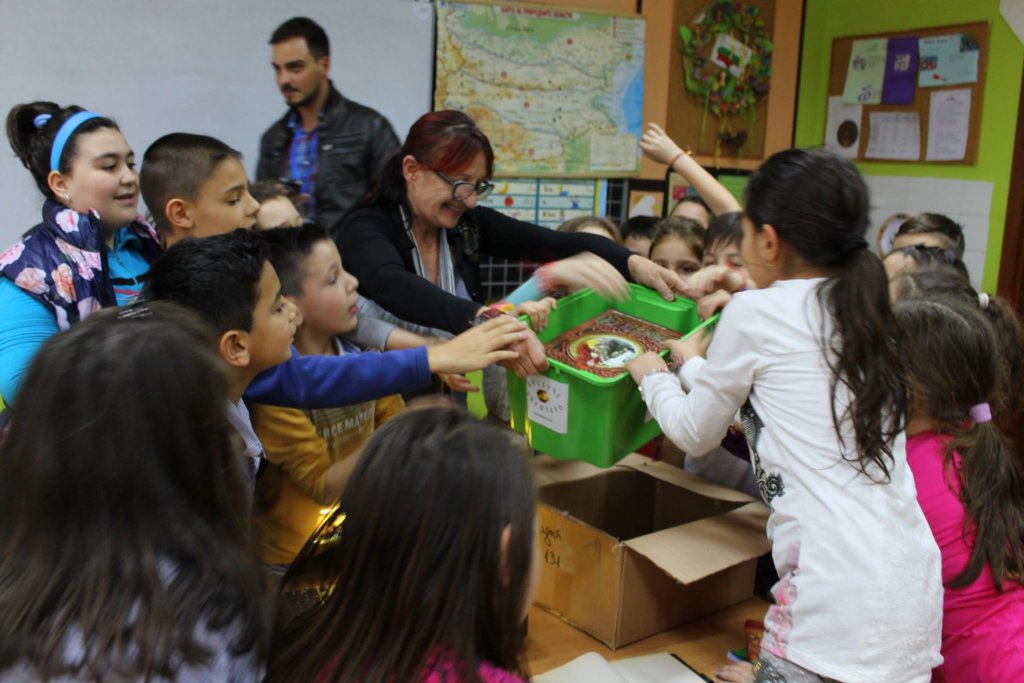 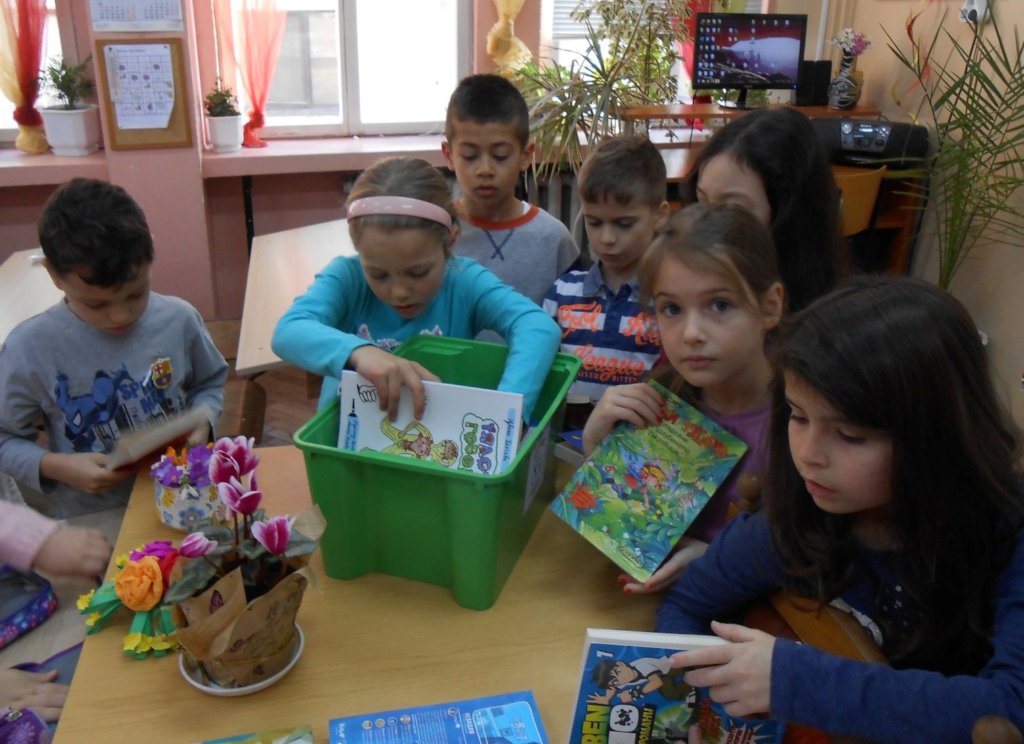 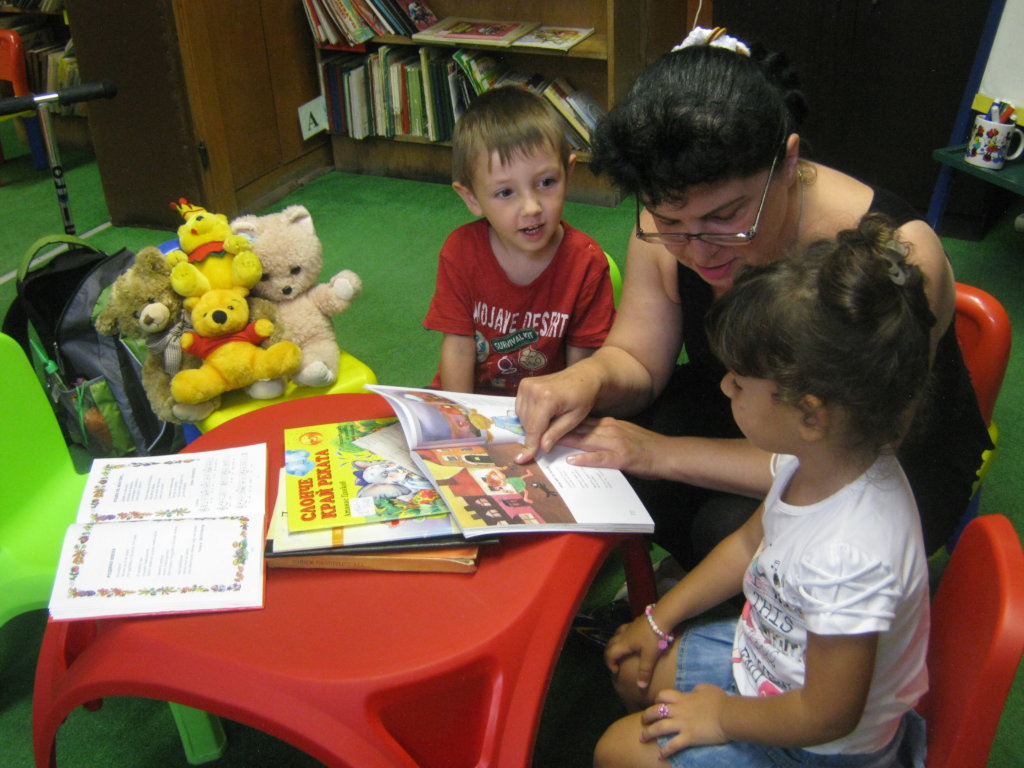 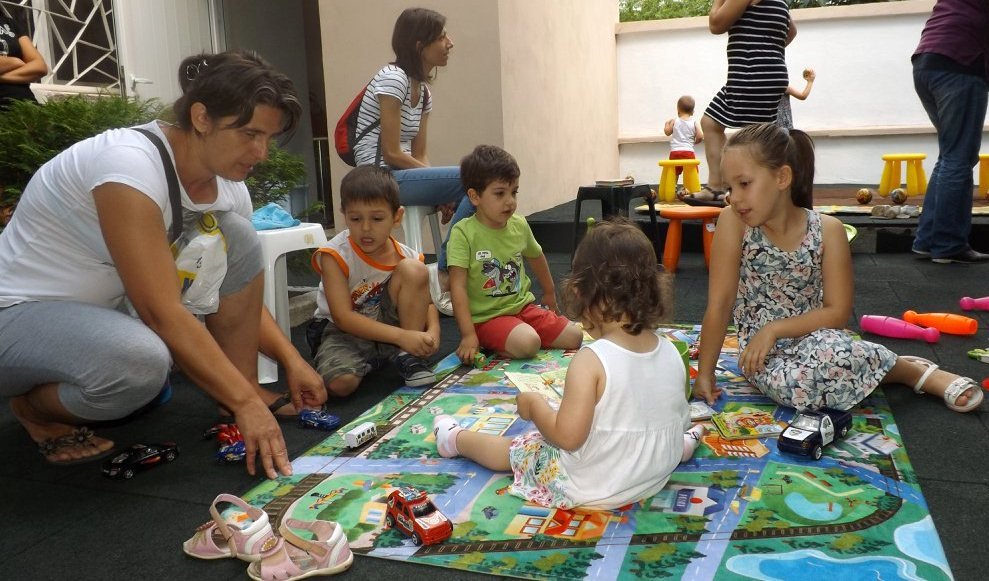 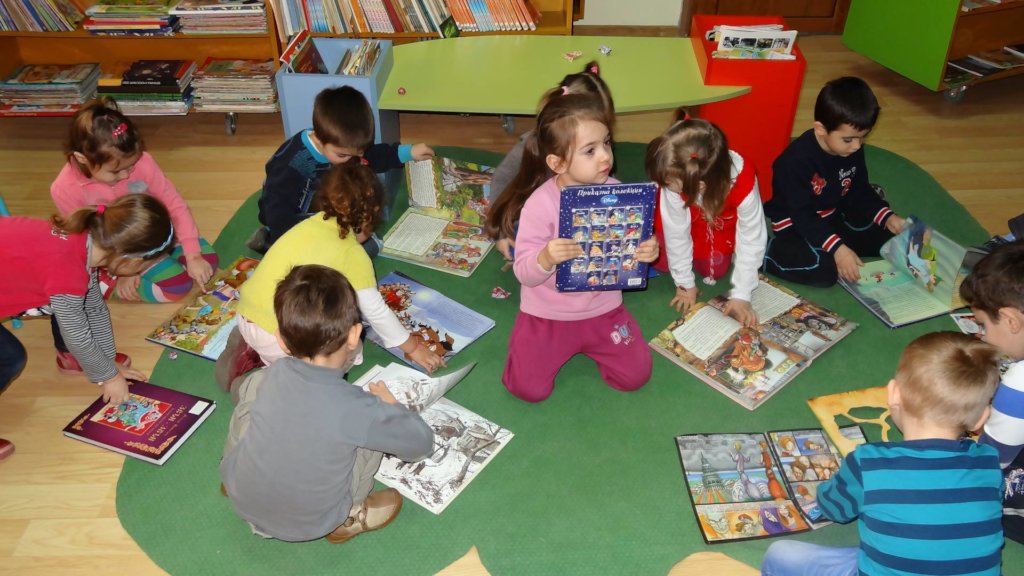 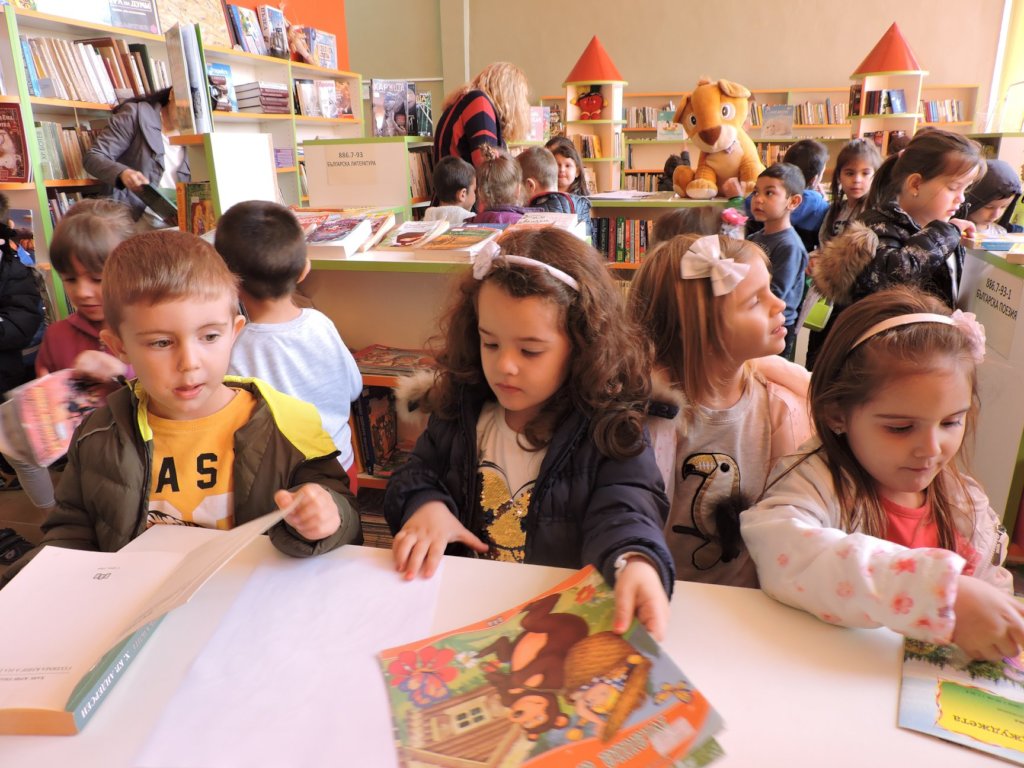 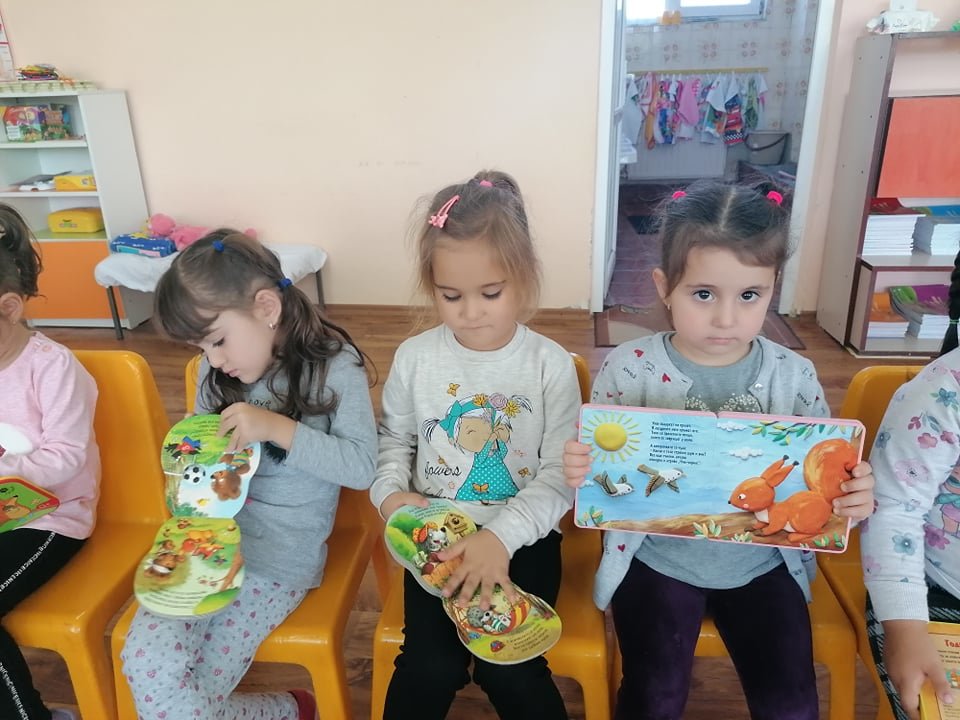 The Bulgarian Library and Information Association (BLIA) has successfully implemented the project "Stimulating Reading in Early Childhood in Bulgaria". BLIA works to support early childhood reading and encourages libraries to work with children from 1 to 6 years old, organizing various initiatives from 2010.

As a result of successful donation campaigns through the "GlobalGiving" platform (November 27, 2018 – February 26, 2019) and platform "Bulgaria donates" (March 25 – March 31, 2019), as well as the "RE:TURN" initiative (March 4 – 10, 2019) of the Foundation "America for Bulgaria" has raised over 10,000 BGN for the implementation of the project. BLIA thanked all colleagues, friends and like-minded people from Bulgaria, Europe and the USA who donated funds to support the project!

The Ministry of Education and Science, which has numerous initiatives aimed at raising and promoting literacy in all age groups, supported the implementation of the project by providing 860 children's books. Within the campaign "Bulgaria donates" the publishing house "Tochitsa" donated its children's books.

A total of 2,774 books and games for children from 1 to 6 years old have been purchased and donated to 14 pre-selected libraries in small and remote settlements in mountain and border regions with high child and parent attendance in their respective regions for 2017 and 2018:

The Community Center (Chitalishte) libraries involved in the project will disseminate information about the new books donated and will make them accessible not only to their readers, but also to children from kindergartens and schools, as well as to parents of children from 1 to 6 years old in the settlements. The libraries will host exhibitions, presentations and readings with books and games received for the project for children and their parents. 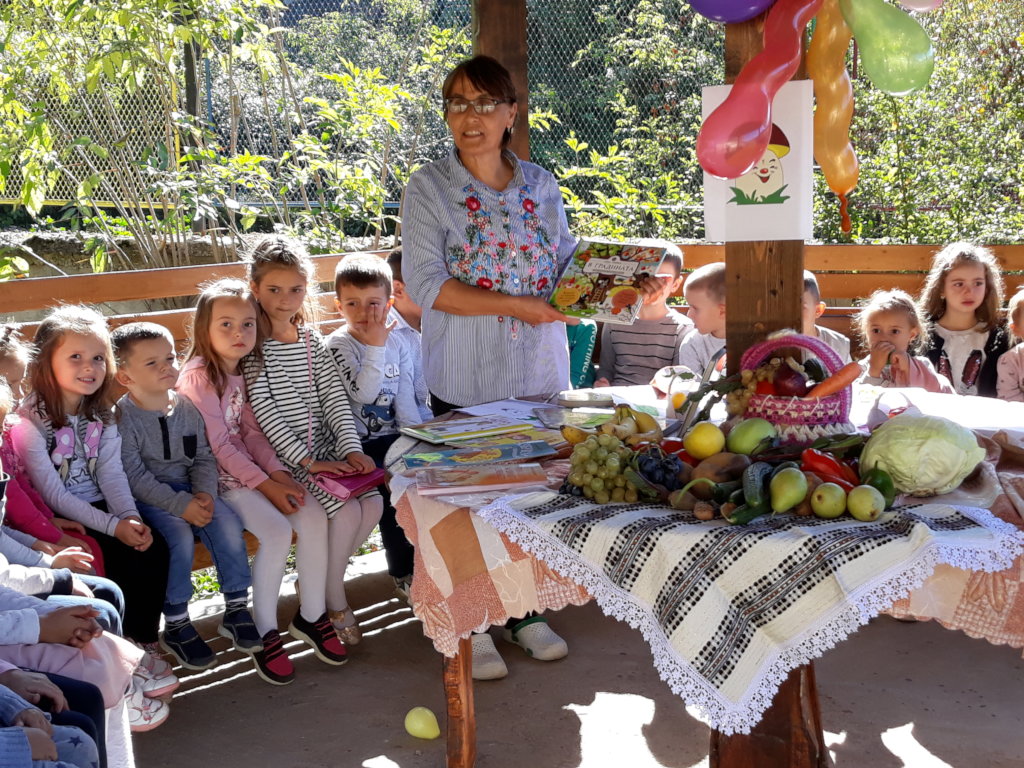 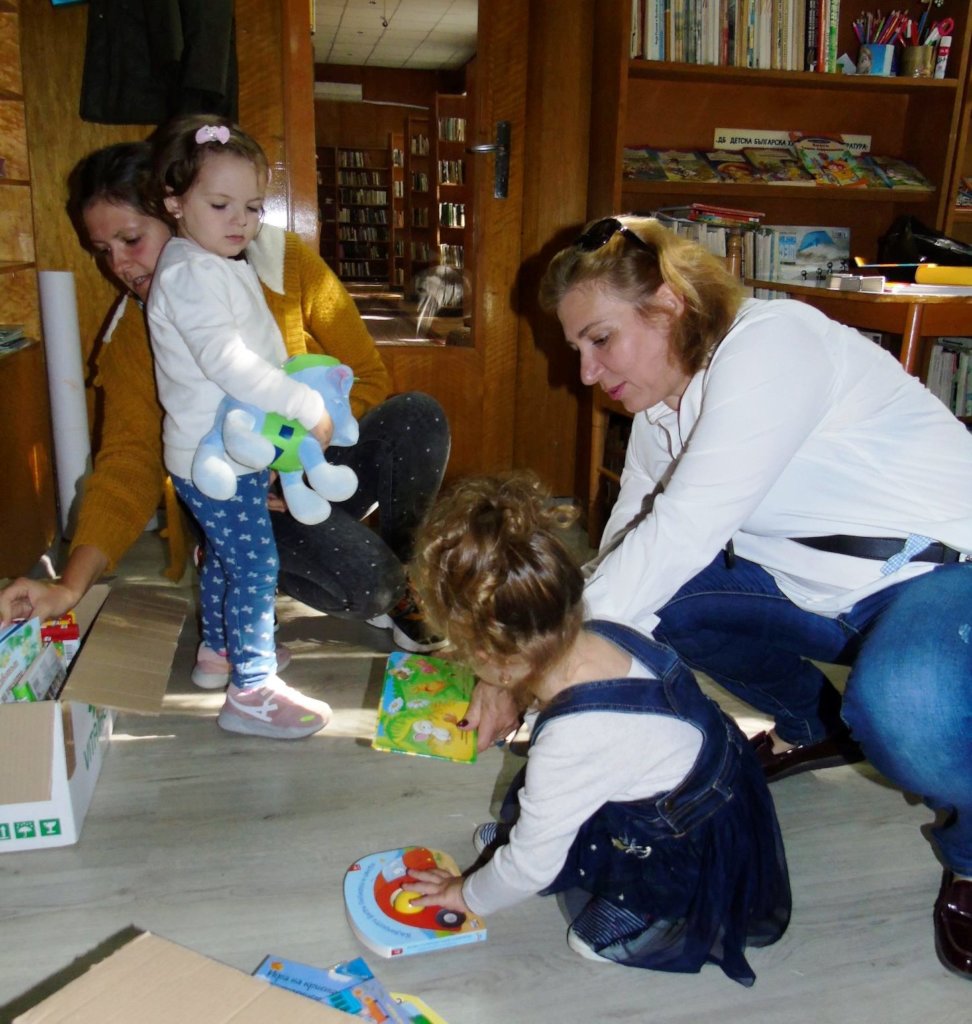 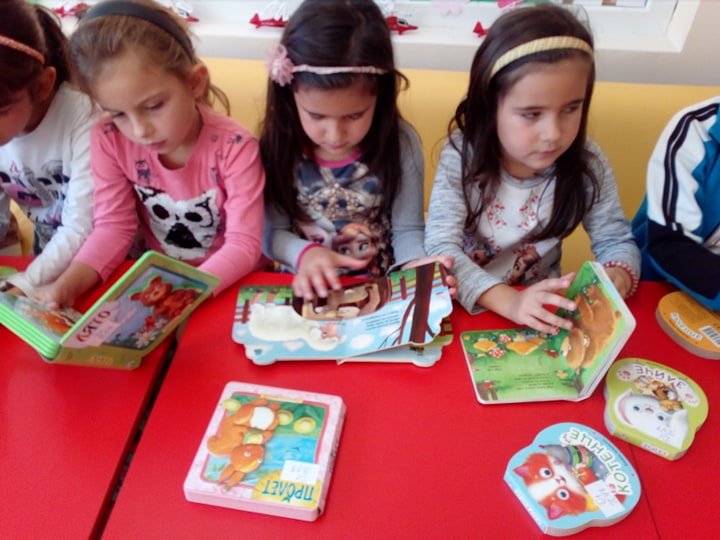 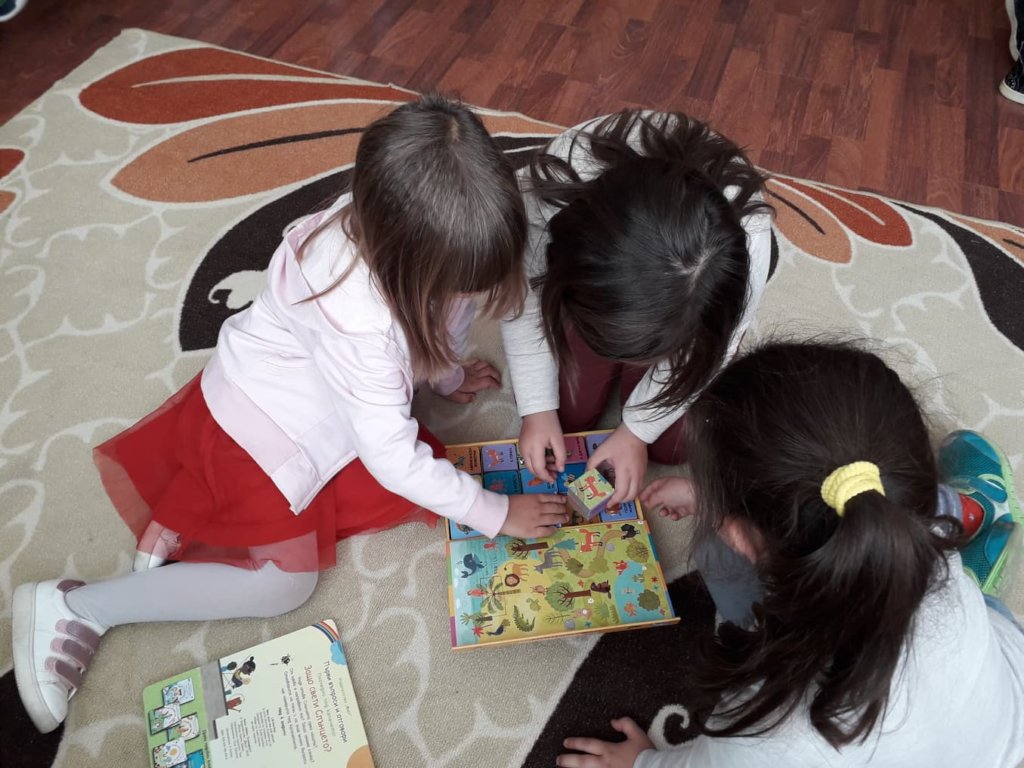 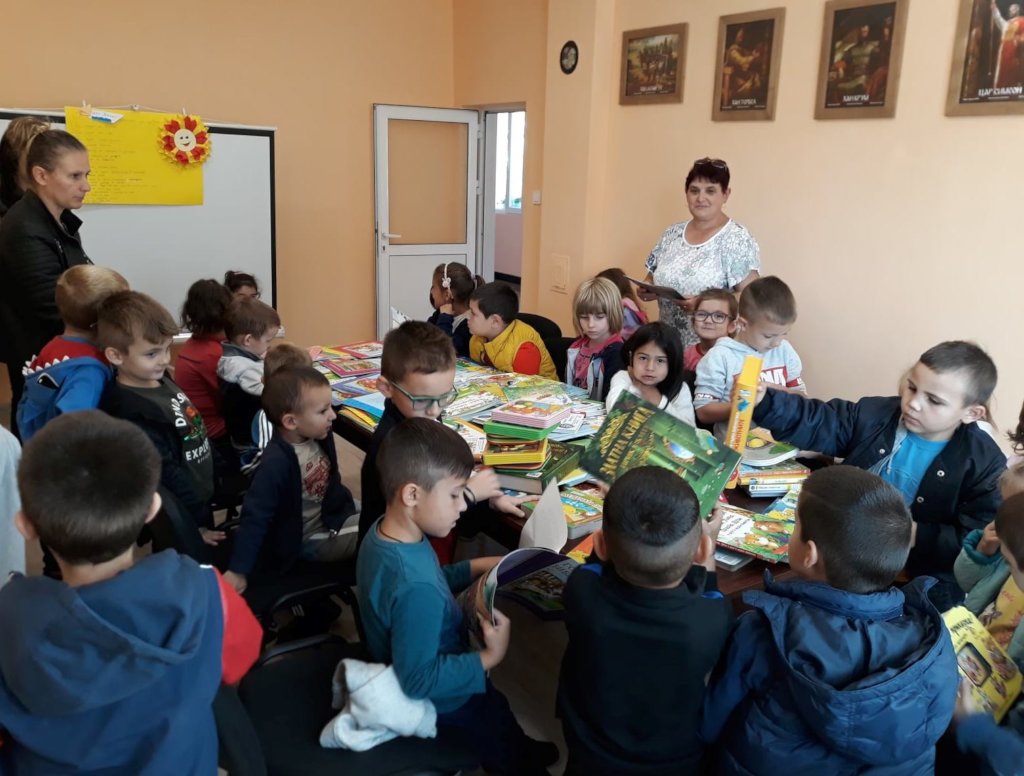 Find another project in Bulgaria or in Education that needs your help.
Find a Project

GlobalGiving
Guarantee
Donate https://www.globalgiving.org/dy/cart/view/gg.html?cmd=addItem&projid=37015&rf=microdata&frequency=ONCE&amount=25
Please Note
WARNING: Javascript is currently disabled or is not available in your browser. GlobalGiving makes extensive use of Javascript and will not function properly with Javascript disabled. Please enable Javascript and refresh this page.