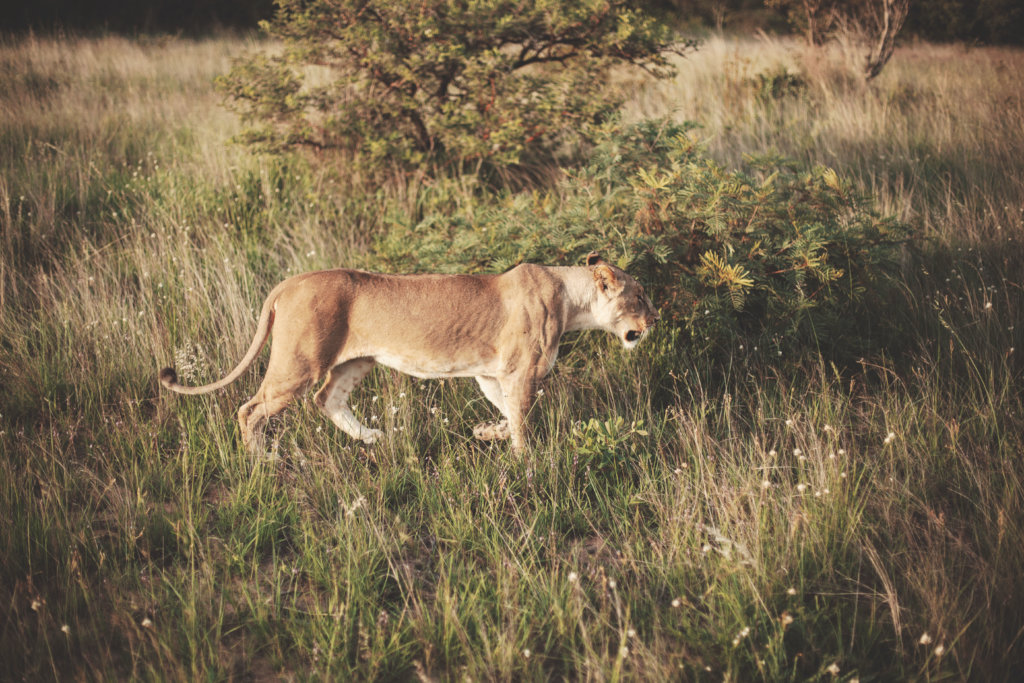 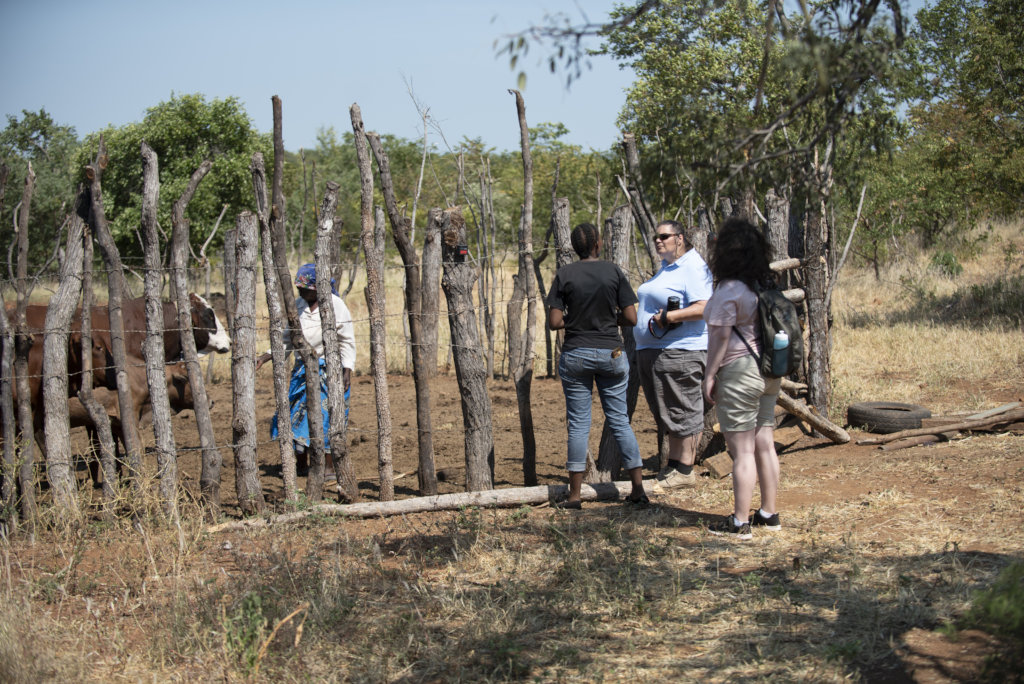 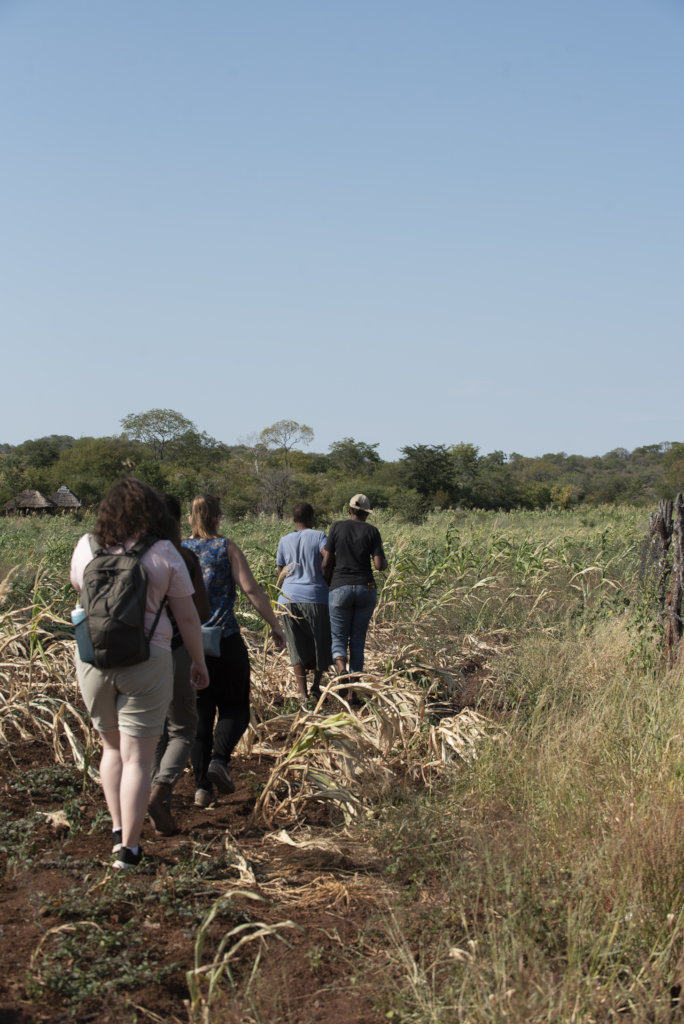 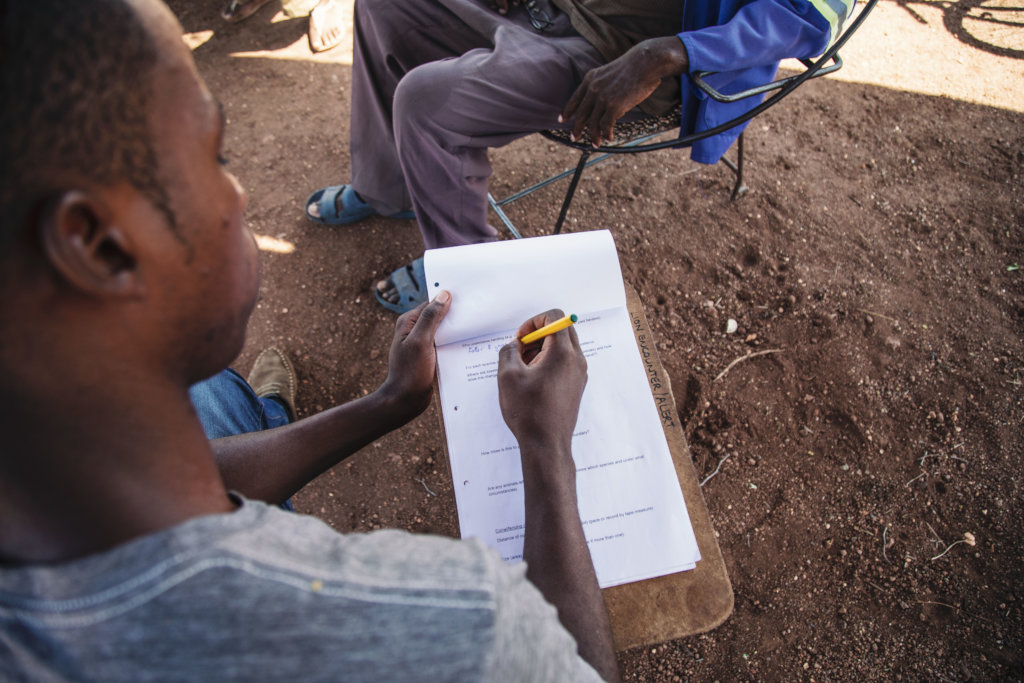 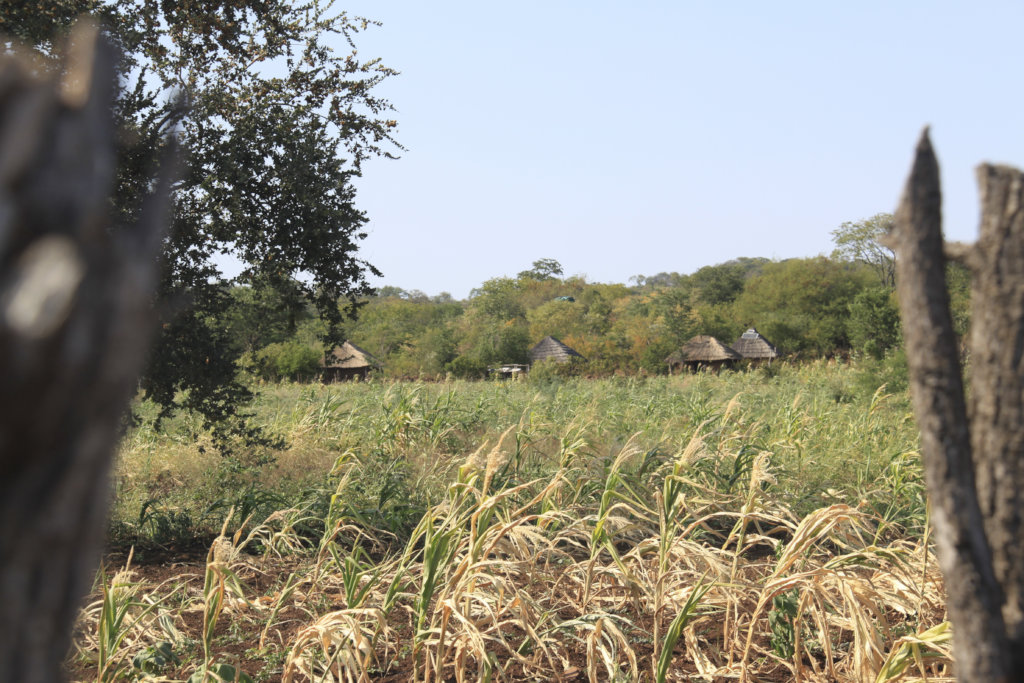 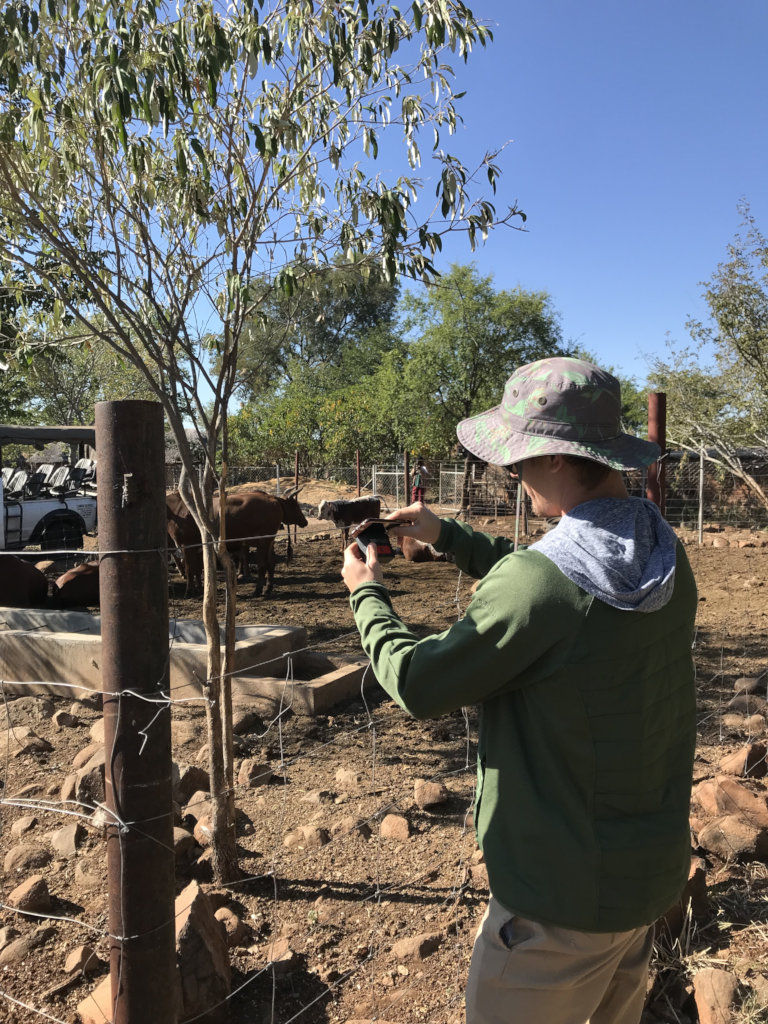 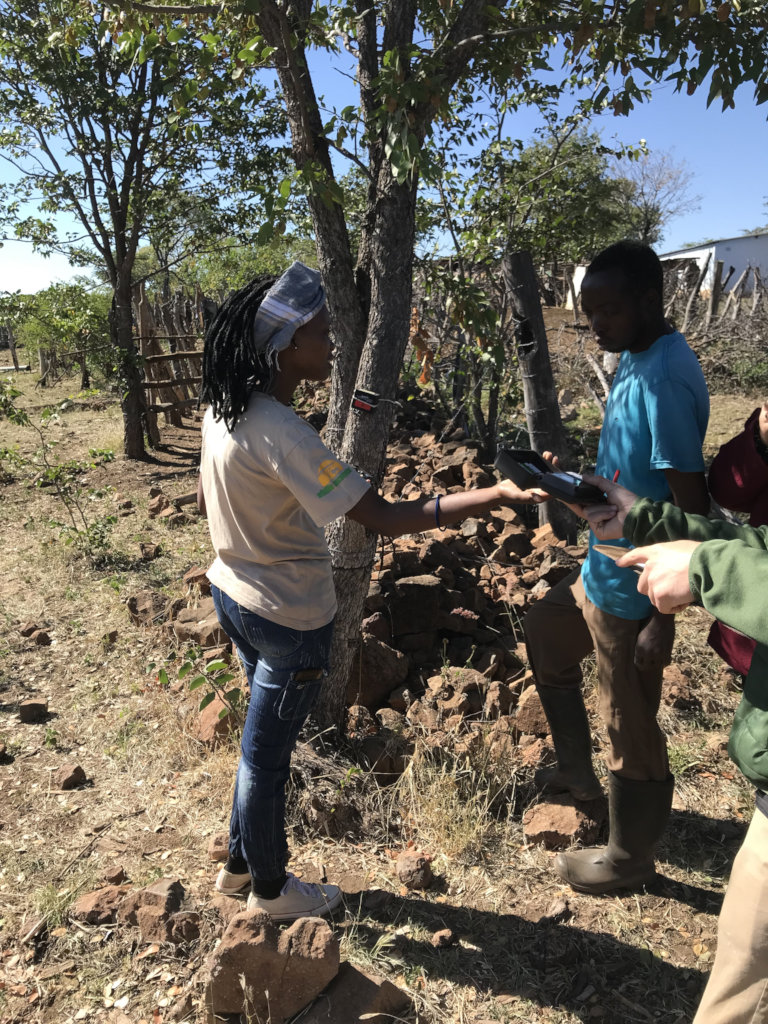 ALERT’s work in Chizarira focuses on the protection of the resources of the surrounding communities. Chizarira is 1 910km2 surrounded by rural communities and development living subsistent lifestyles, growing their own crops during the rainy season and keeping livestock.

Living so close to a National Park poses several challenges for the communities. Large herbivores such as elephant frequently migrate towards these areas where there is an abundant food source in the form of the villagers crops.

Predators also predate on livestock in these areas and become accustomed to the easy pickings of these unattended livestock.

There is a gap in Communication between the Guardians of these protected areas and the communities. ALERT has worked on better equipping villagers with equipment to deter the animals and attacks. Several Human Wildlife Conflict Mitigation strategies have already been put into place in these communities this year with a vision to further develop each community to a point where there are no more cases of Human Wildlife Conflict recorded.

ALERT is also monitoring the movement of several elephant and lion in and around Chizarira through GPS Tracking and getting a better understanding of the movement patterns of these animals. ALERT is also now able to inform communities when one of the collared animals approach their area in order for them to be prepared for the arrival of the animal.

By monitoring these animals and better equipping communities with the correct resources, ALERT is working at minimising the gap in communication between the Guardians of these areas and the Surrounding Communities.

Project Leader:
Stuart Armstrong
London, United Kingdom
$840 raised of $6,600 goal
You last donated to this project on
19 donations
$5,760 to go
* Amounts in US Dollars
Donate Now
Donate once
Donate monthly
$10
USD
provides 2 vuvuzelas to scare away lions and elephants
›
$20
USD
buys stationery for 2 guardians to collect data and information for 1 year
›
$40
USD
buys a raincoat so that guardians can continue operating during the rainy season
›
$50
USD
buys uniforms for a guardian for 1 year
›
$65
USD
provides 1 pair of sturdy safety shoes for a guardian to work in rough terrain
›
$75
USD
provides a cellphone for a guardian to commicate reguarly with ALERT and local authorities for reporting, early warnings as well as to collect data
›
$100
USD
provides a GPS for accurate data collection
›
$250
USD
pays for a bicycle for guardians to travel around and between villages
›