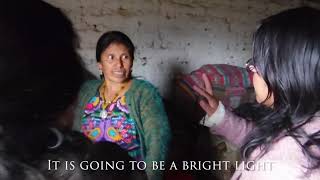 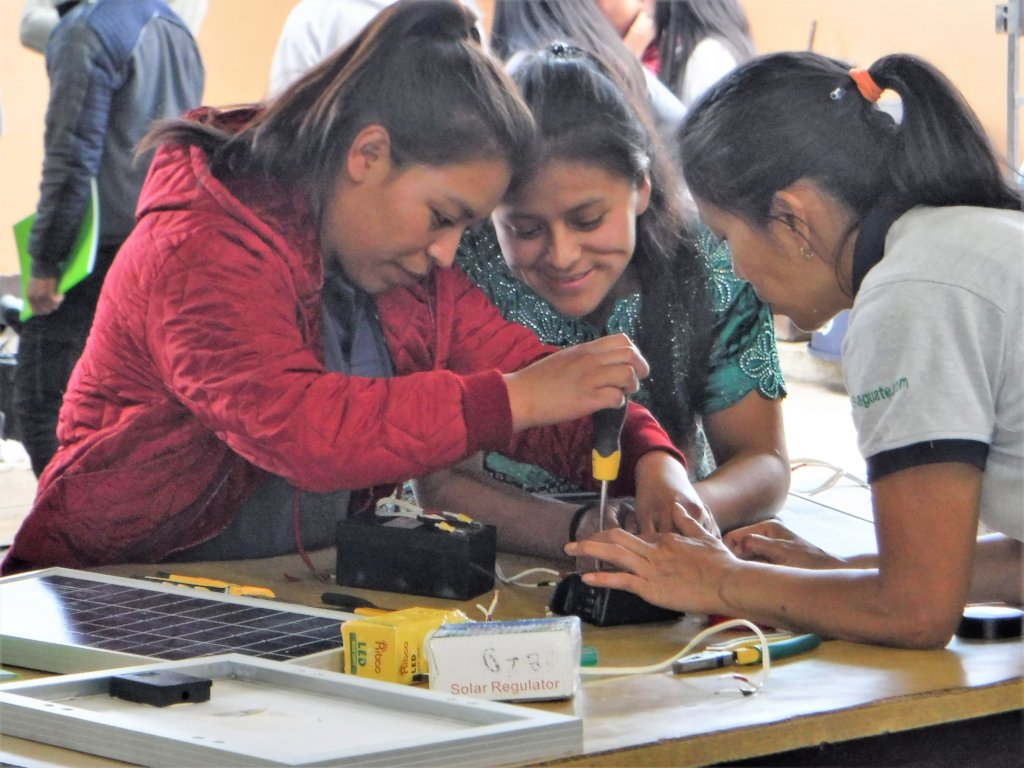 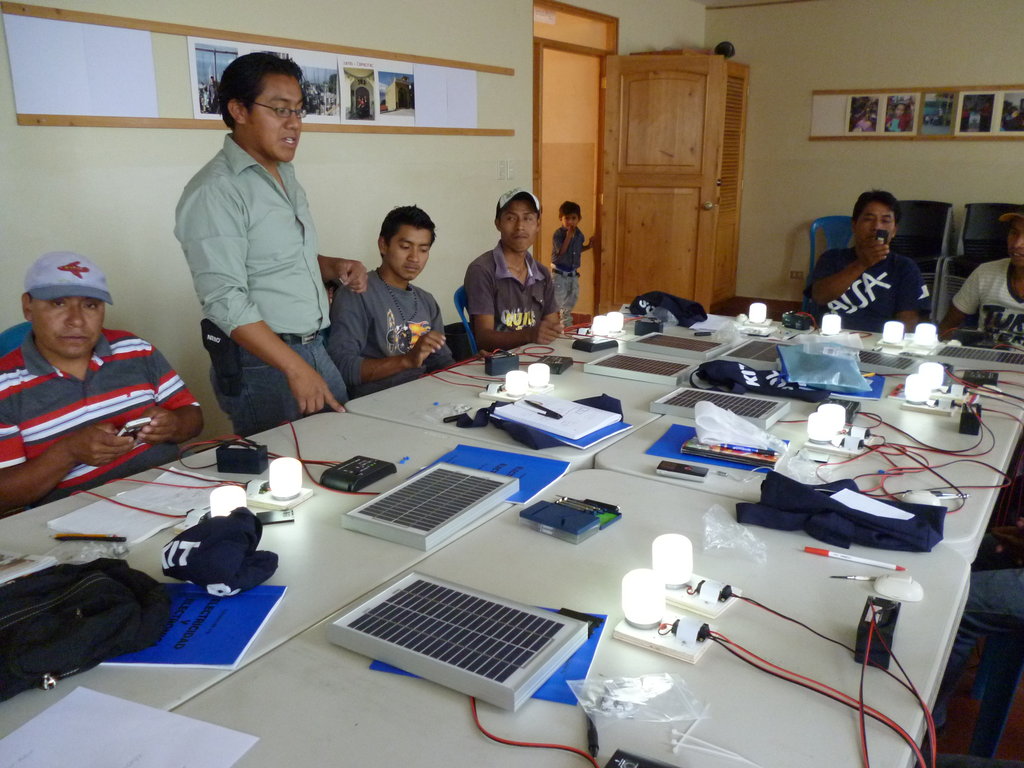 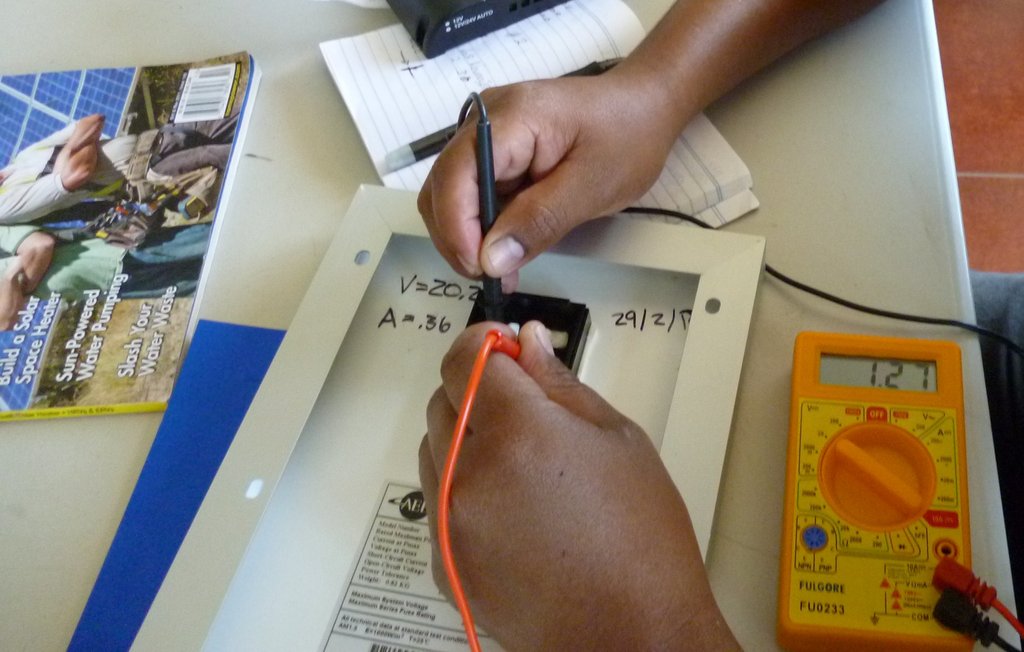 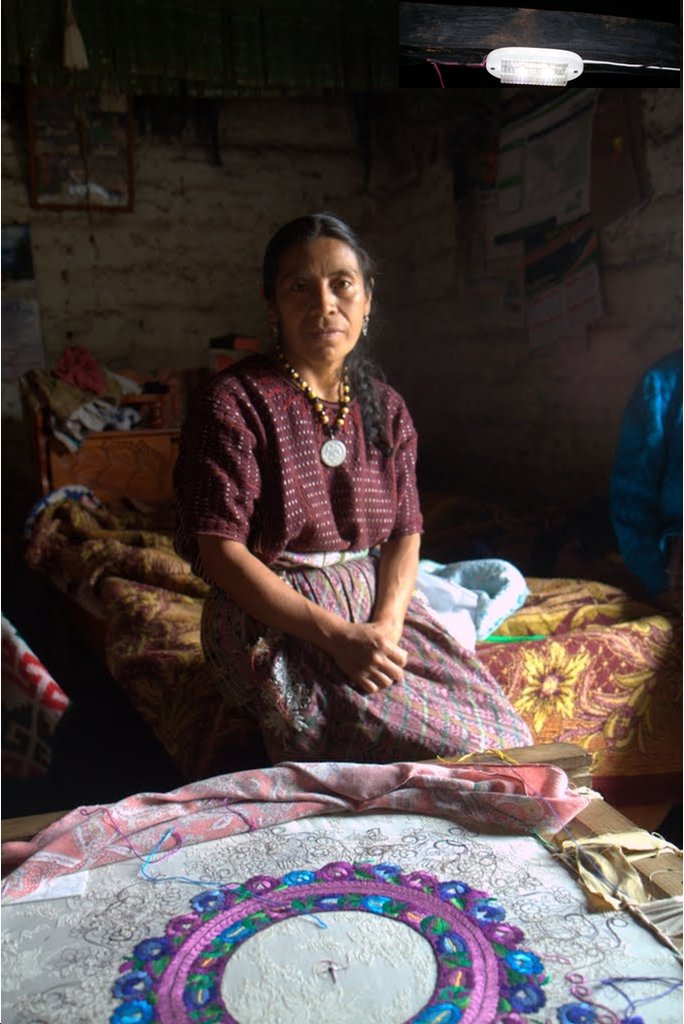 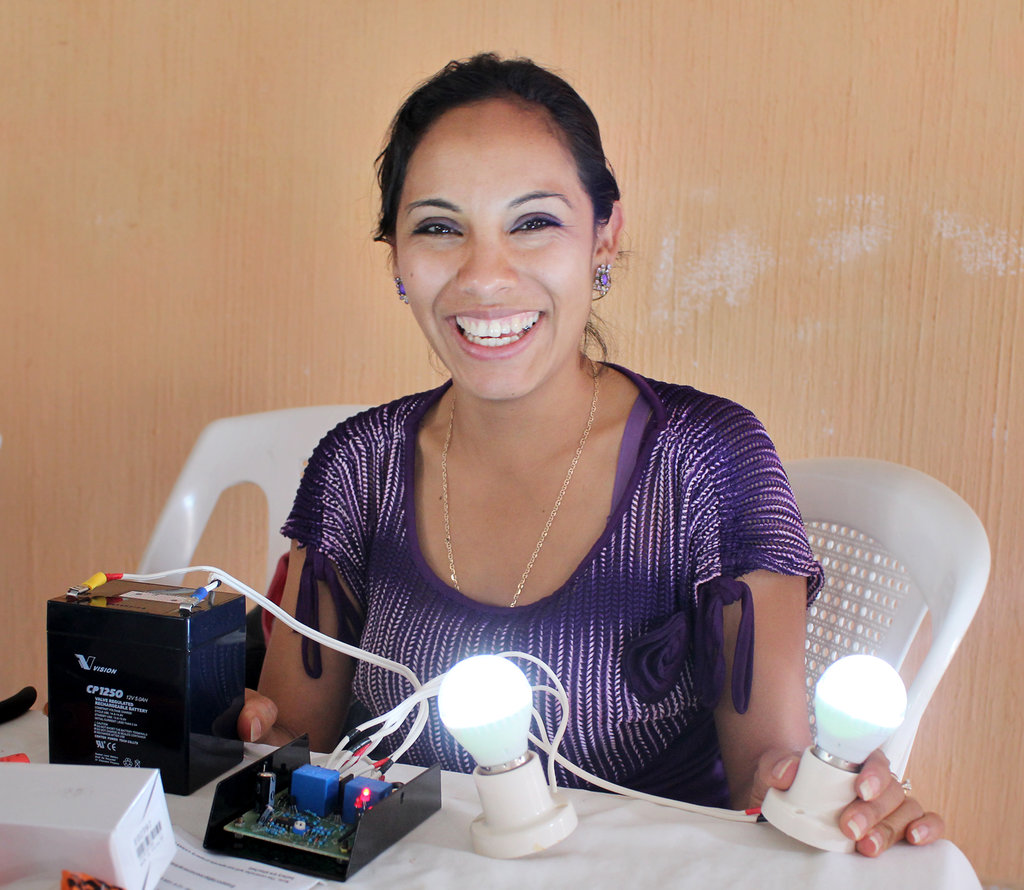 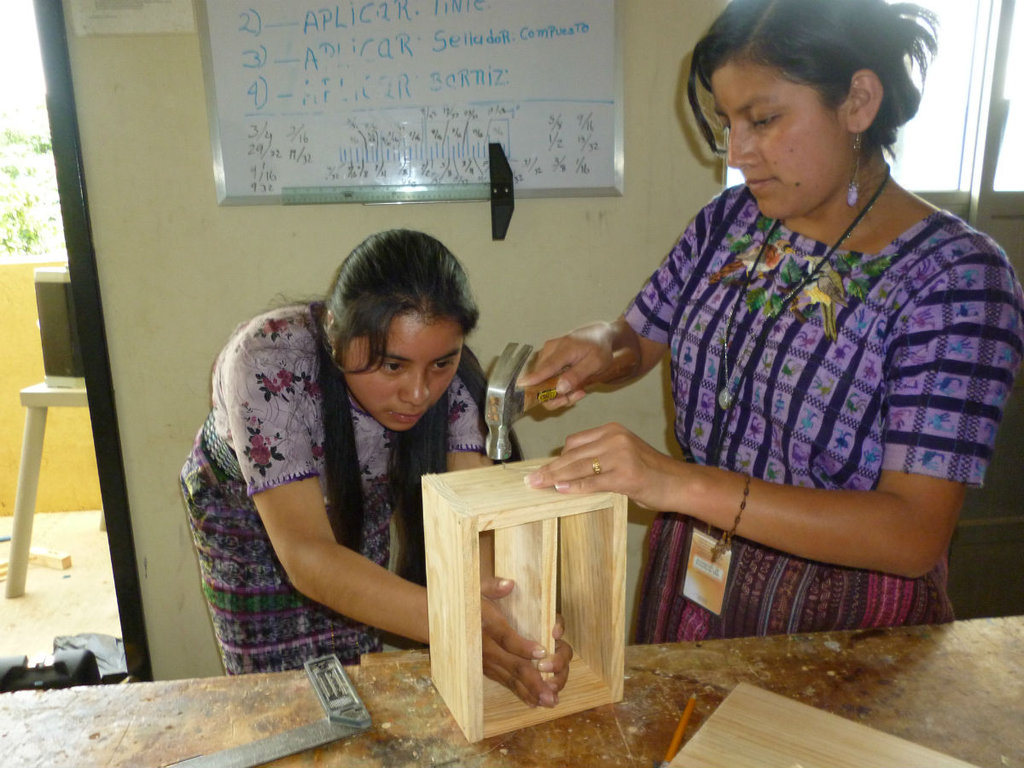 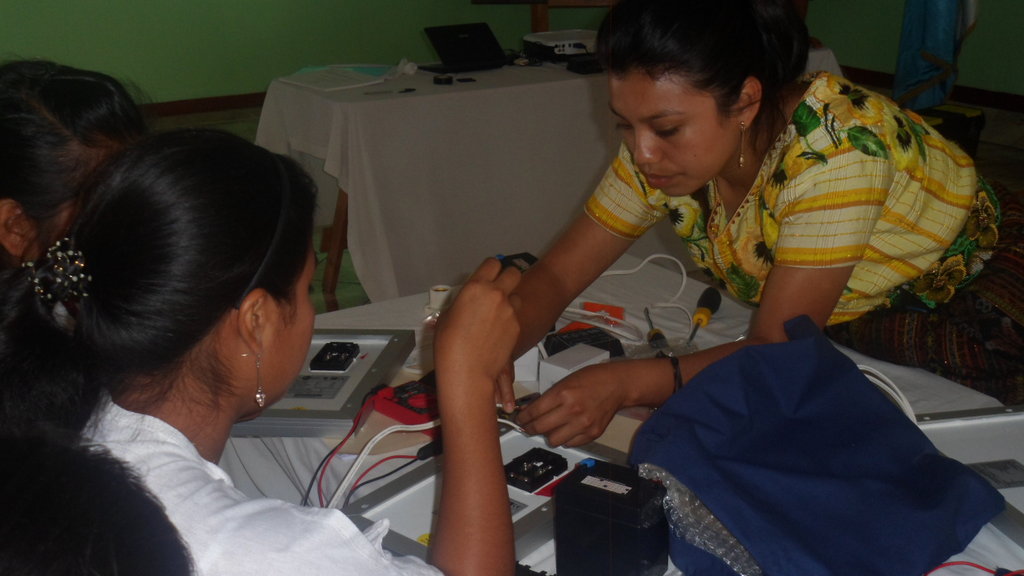 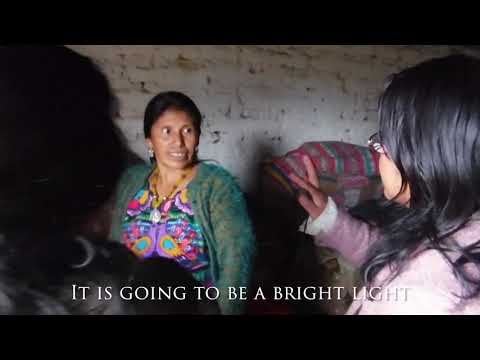 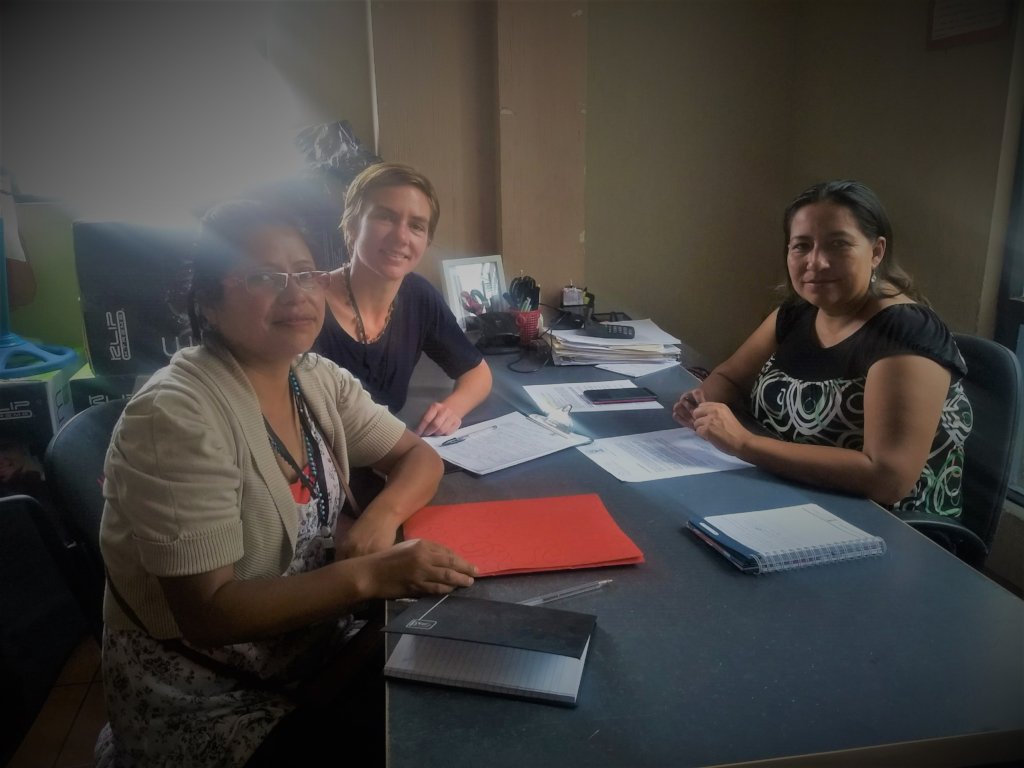 As we approach one decade of program delivery, Mayan Power and Light is recommitting to a model that pairs carefully planned structure and program execution with overall flexibility that meets the needs of each community. Our policy is to learn from those we serve and be responsive through functional adjustments or variations of any program when necessary. This past week, we completed a listen-and-learn initiative during which MPL met with leaders of 14 municipalities in the Western Highlands area.

We learned about the distinct issues facing each community. For example in Sibinal, oficials reported social problems due to migration, including human trafficking; in most towns contamination of rivers and the rise of deforestation are primary concerns. In towns with well-funded Women’s Affairs Offices, basic skills trainings for women’s income generation were available for over 300 women. In other towns, the women’s office had very few funds and instead focused their work on youth.

In most of the municipalities we interviewed between 5% - 15% of communities do not have electricity due to the distance between communities and electricity poles. Nonetheless, many constituents lack electricity because they lack funds to pay for the monthly service.

Due to high levels of theft of electricity, the electrical grid has refused to install electricity in some areas and has raised prices to their consumers to cover the cost of stolen electricity. In these rural communities, income is irregular – depending on agricultural harvests to last them a whole year. At these times, it’s common for people to invest in repairing their homes and businesses– making the purchase of solar power a natural fit into economic patterns, keeping households electrified year-round without monthly payments.

This listen-and-learn initiative—coupled with our long-term presence working with all Mayan ethnicities located in our target areas—has uniquely positioned Mayan Power and Light as a trusted community partner, advocate for women’s empowerment and rights, and conduit for socio-economic change.

Project Leader:
Monika Goforth
Ann Arbor, MI United States
$104,863 raised of $120,000 goal
You last donated to this project on
1,649 donations
$15,137 to go
* Amounts in US Dollars
Donate Now
Donate once
Donate monthly
$10
USD
gets a MPL trainee to a new village to teach about green technologies for family health
›
$25
USD
helps her teach others with educational materials
›
$50
USD
teaches 30 rural women about solar and water filters
›
$100
USD
teaches financial management to 12 entreprenuers
›
$250
USD
for solar tech training to 30 people
›
$500
USD
5 water filters and 3 solar kits help a business trainee start up distribution
›
$1,000
USD
gives a month of social business coaching for 12 women
›
$3,000
USD
gets solar equipment installed at a rural school
›
Make a monthly donation & get matched today at 100% while funds remain. Terms and conditions apply.
$10
USD
monthly
transport a new entreprenuer to teach her free community trainings on green technologies for family health
›
$25
USD
monthly
help her teach others with educational materials for workshops
›
$35
USD
monthly
gets 2 water filters into an isolated community
›
$50
USD
monthly
gets a solar kit into the home of an un-electrified family
›
$80
USD
monthly
helps field staff do home visits and give local sales support
›
$115
USD
monthly
teaches personal resilience skills each month to succeed in business
›
$300
USD
monthly
covers the the client communications class to increase confidence and trust with community partners
›
$500
USD
monthly
covers the monthly financial management class for 12 entreprenuers
›

Donating through GlobalGiving is safe, secure, and easy with many payment options to choose from. View other ways to donate
Appropriate Technology Collaborative has earned this recognition on GlobalGiving:

GlobalGiving
Guarantee
Donate https://www.globalgiving.org/dy/cart/view/gg.html?cmd=addItem&projid=10651&rf=microdata&frequency=ONCE&amount=25
Please Note
WARNING: Javascript is currently disabled or is not available in your browser. GlobalGiving makes extensive use of Javascript and will not function properly with Javascript disabled. Please enable Javascript and refresh this page.