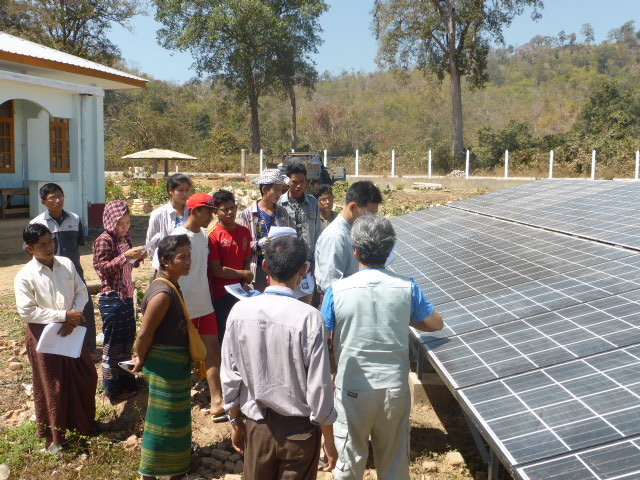 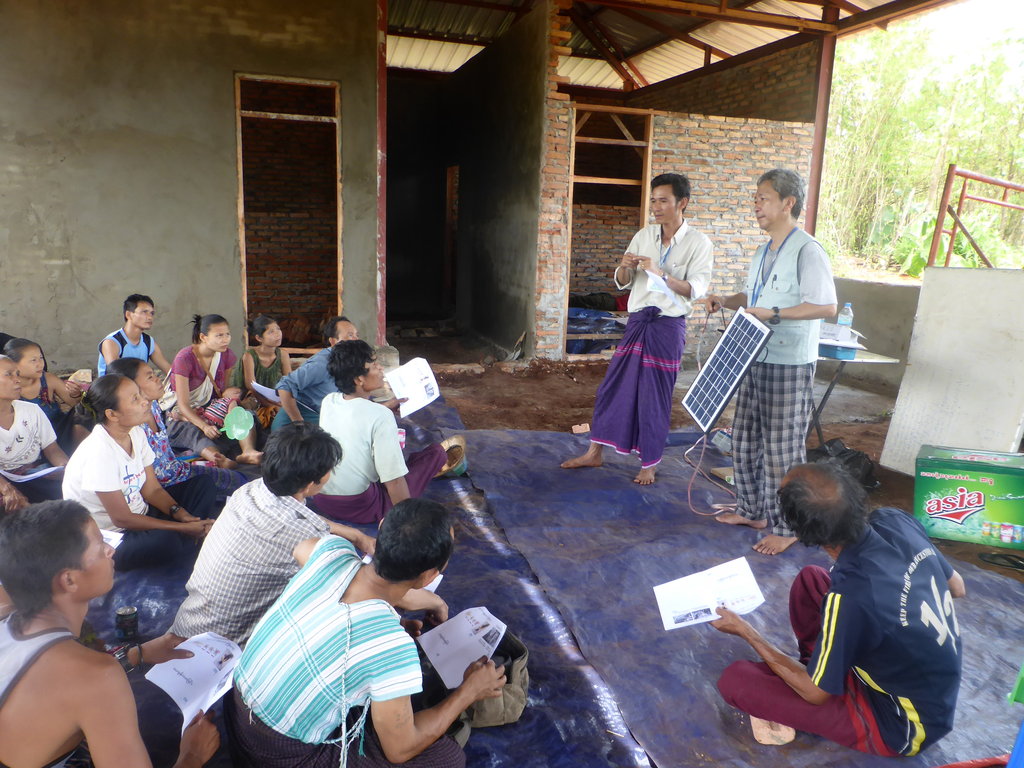 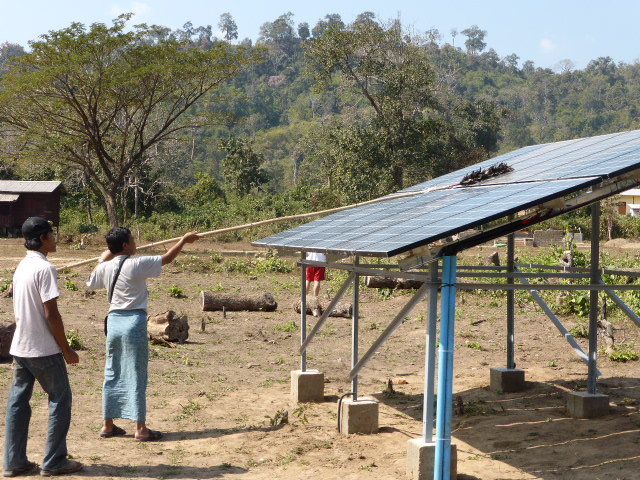 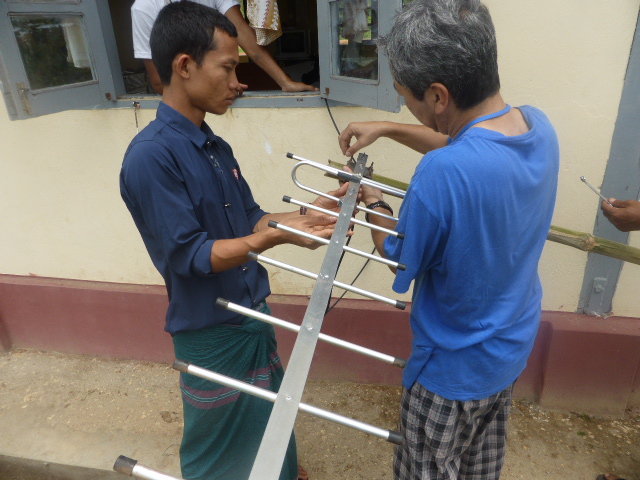 By Aizawa Hirofumi - Director for Myanmar 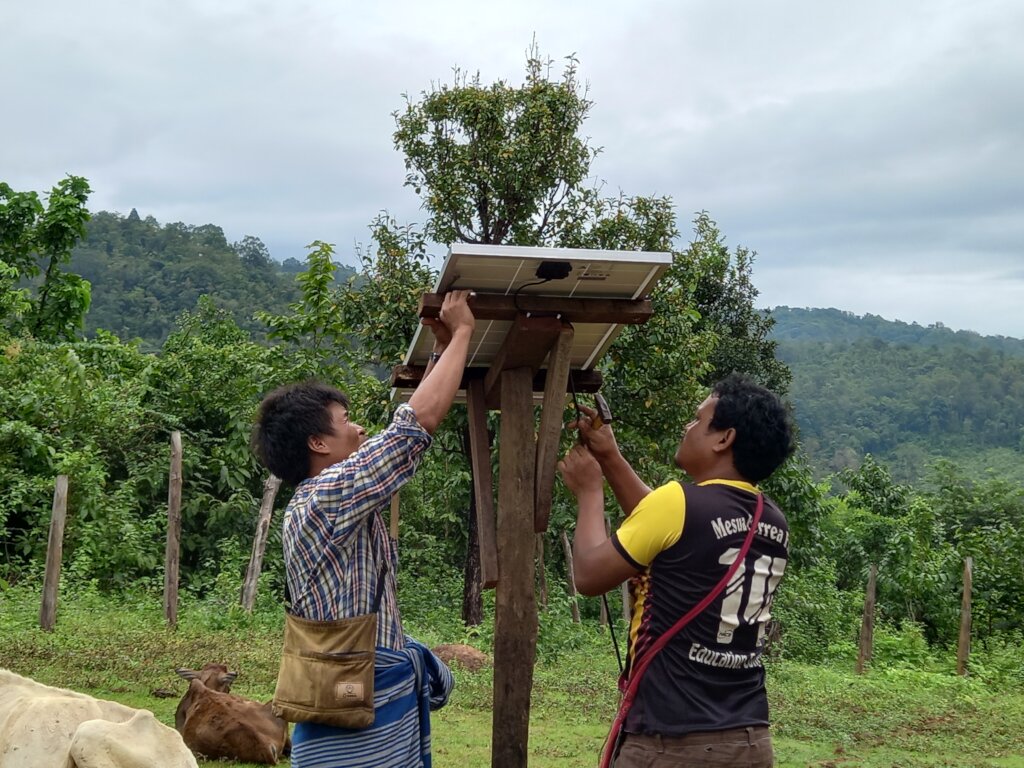 As referred to in our past reports, COVID-19 and the Coup of Feb.2021 seriously affected to the progress of our projectin Kayin(Karen) State.   Hence, finally, we have decided to postpone the targeted date of completion by 6 months until the end of May 2022.

In the recent months the conflicts between the Junta troops and many resisting groups(including many of the Ethnic Armed Organizations(EAOs) were ever becoming severe ,we had to relocate the projected villages to the safer ones as many of the EAO villages in KayinState are still remaining as safe havens.

However, some of the villages became in-accessible after the initial work and much of the equipment delivered were left stored in the warehouses.

Also, in Lay Kay Kaw(LKK) village which was newly built as a symbol of ceasefire agreement between the Myanmar Government and EAO ,artillery shells destroyed many of the village facilities and, later, the village was occupied by the army.  BHN built 2 computer education systems in LKK village but, as the access to the village is dangerous ,the present state of the education facilities are not confirmed.

We still need to equip computer education systems into 7 other schools and the safety of the installation works are guaranteed by both the State Government and the EAO.  Final system designing for the computer systems are now going on.

Should there occur some more harsh collisions in the Karen EAO areas, we may have to consider another extension of our completion schedule.

Referring to Mon State, however, serious conflicts are not reported and our construction works are making good progress in Mon State. 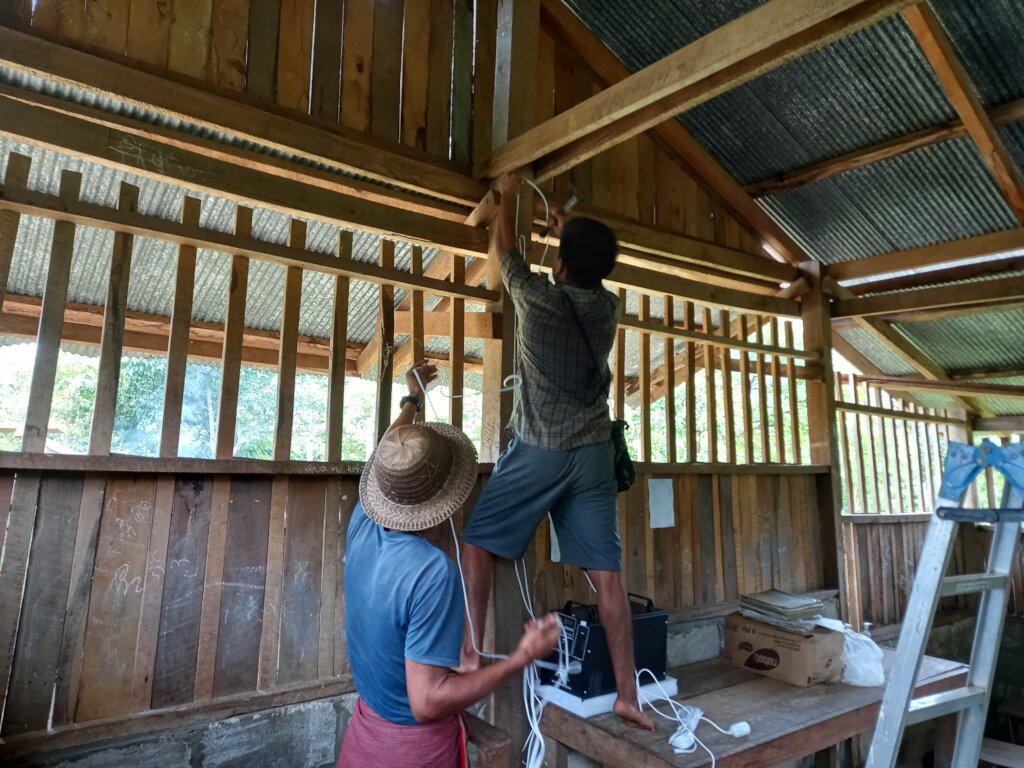 Installation work in the house 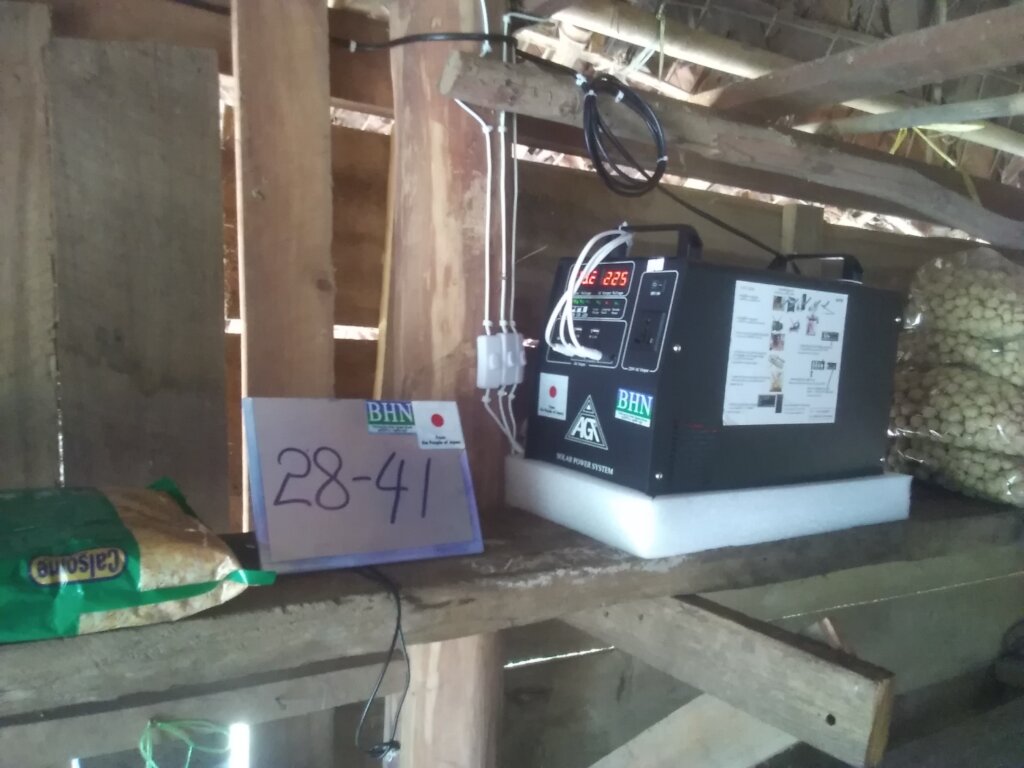 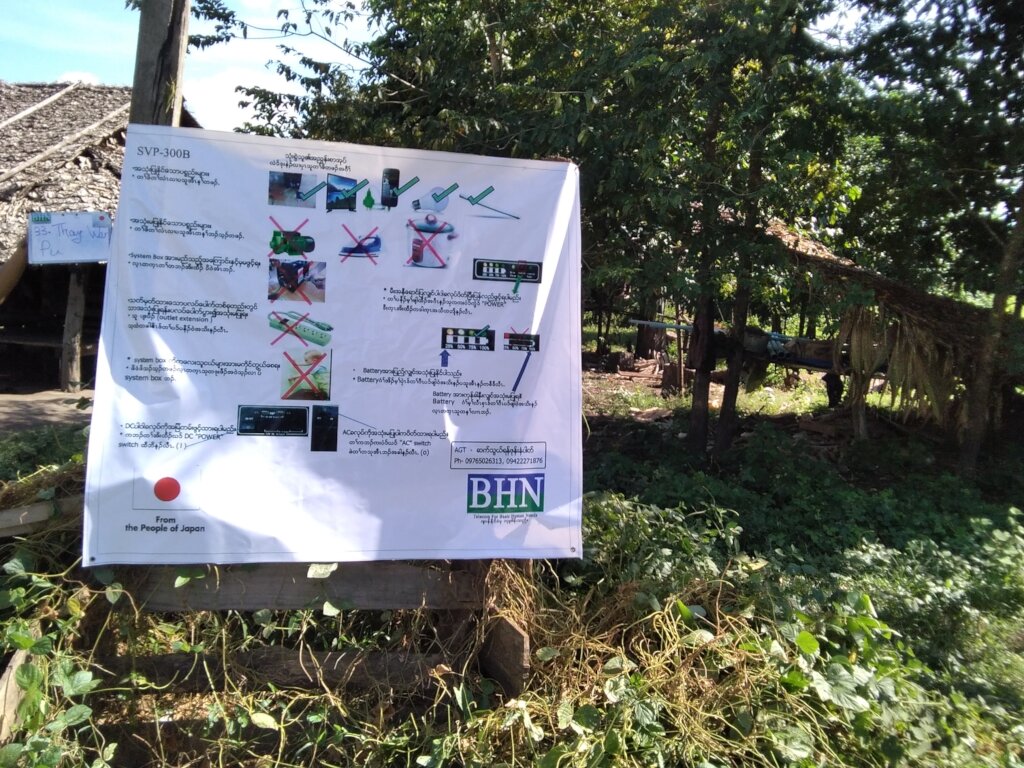 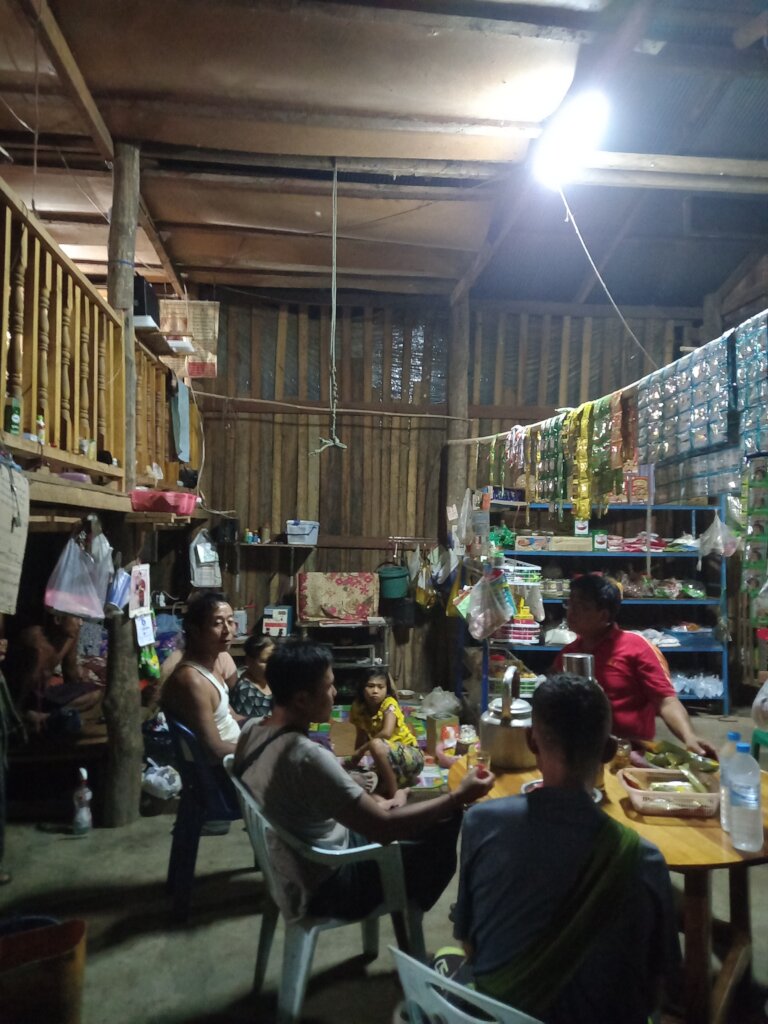 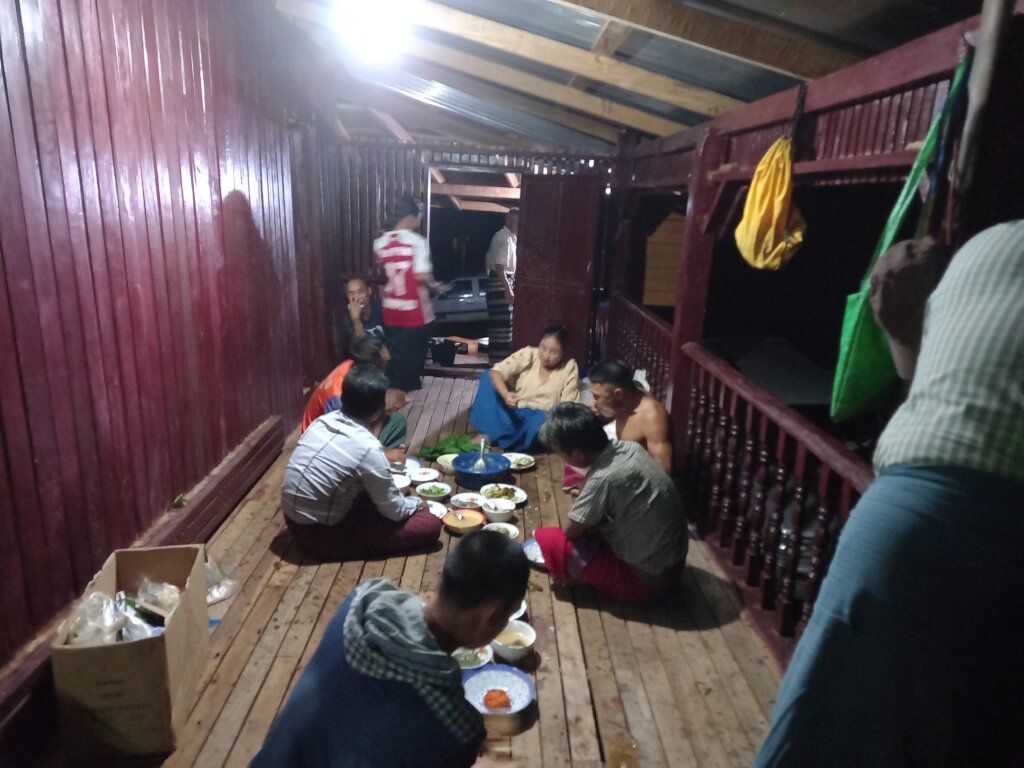