by CEMINA (Com., Edu. and Info. and Adaptation) 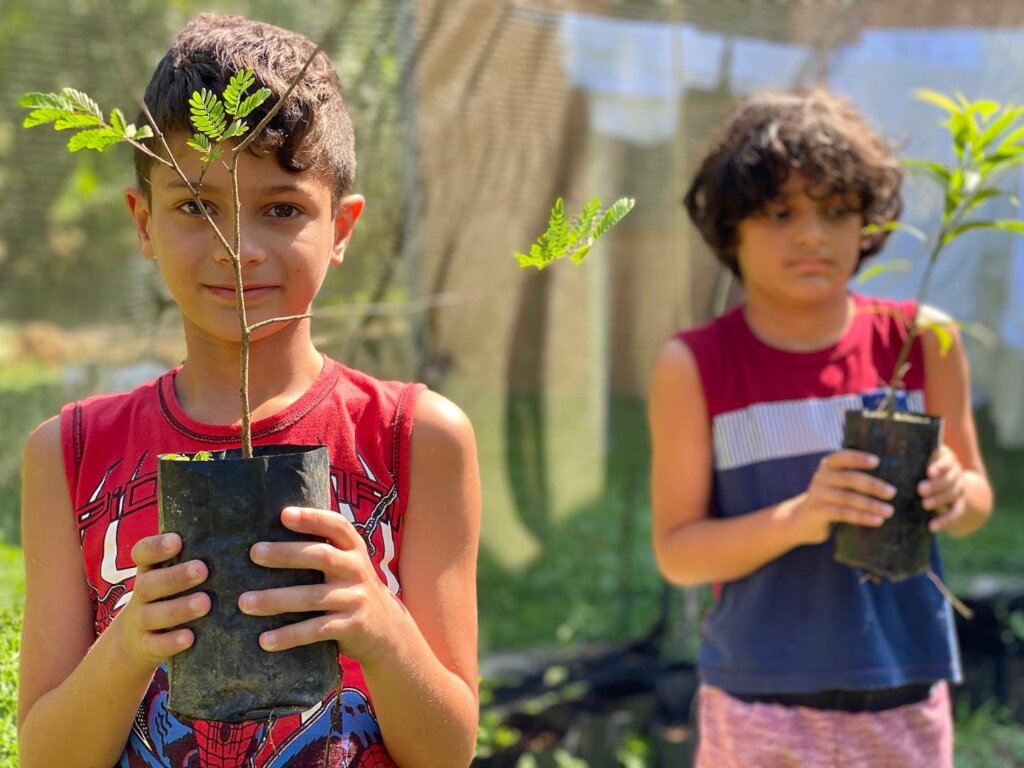 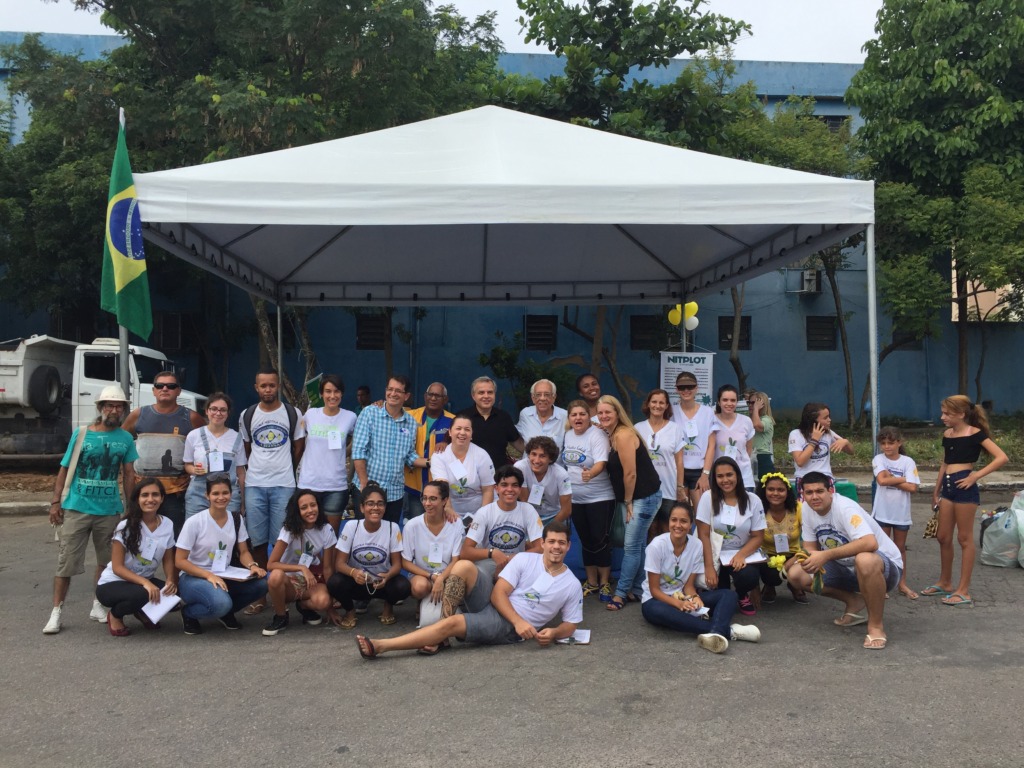 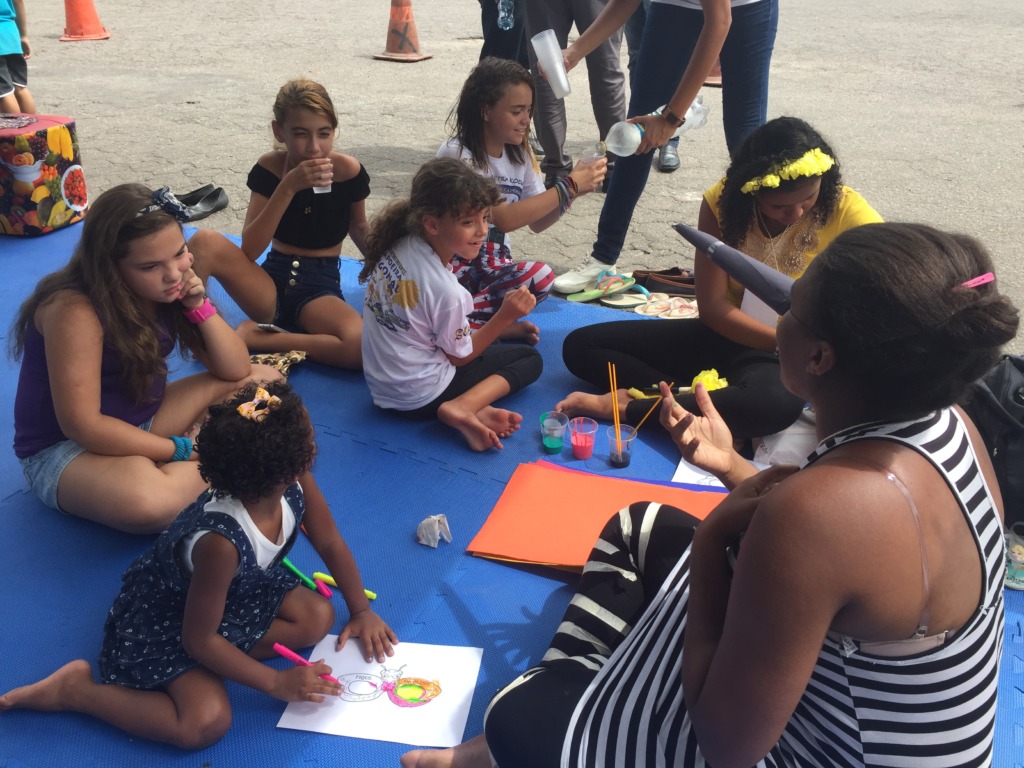 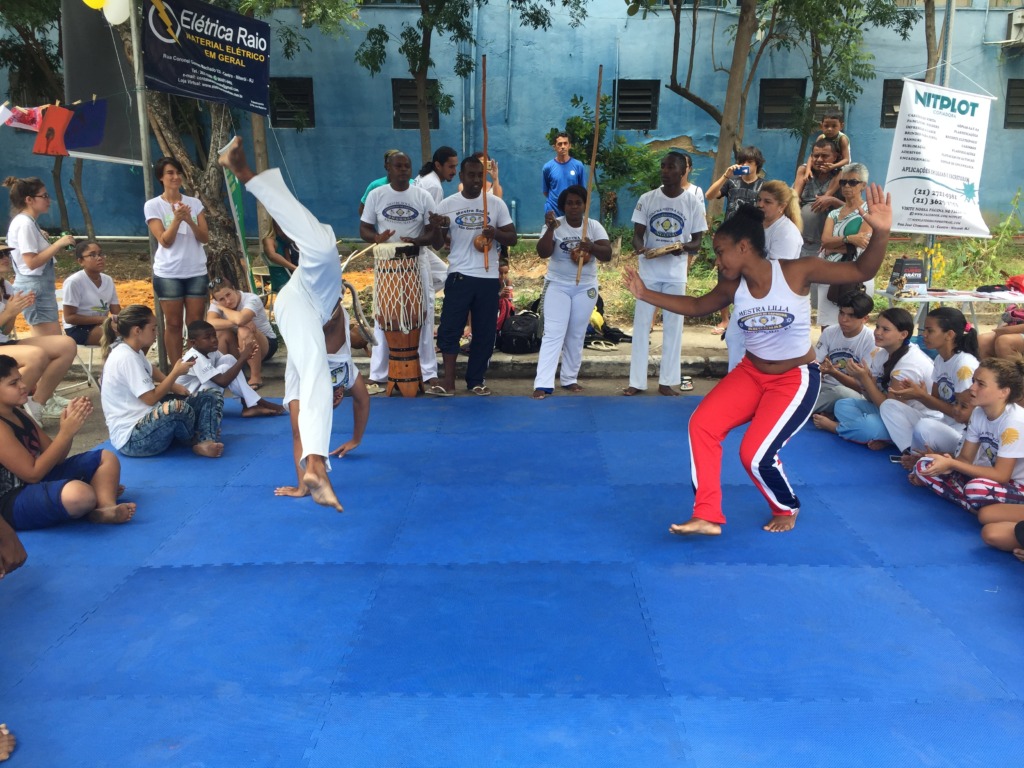 Donating through GlobalGiving is safe, secure, and easy with many payment options to choose from. View other ways to donate
CEMINA (Com., Edu. and Info. and Adaptation) has earned this recognition on GlobalGiving: