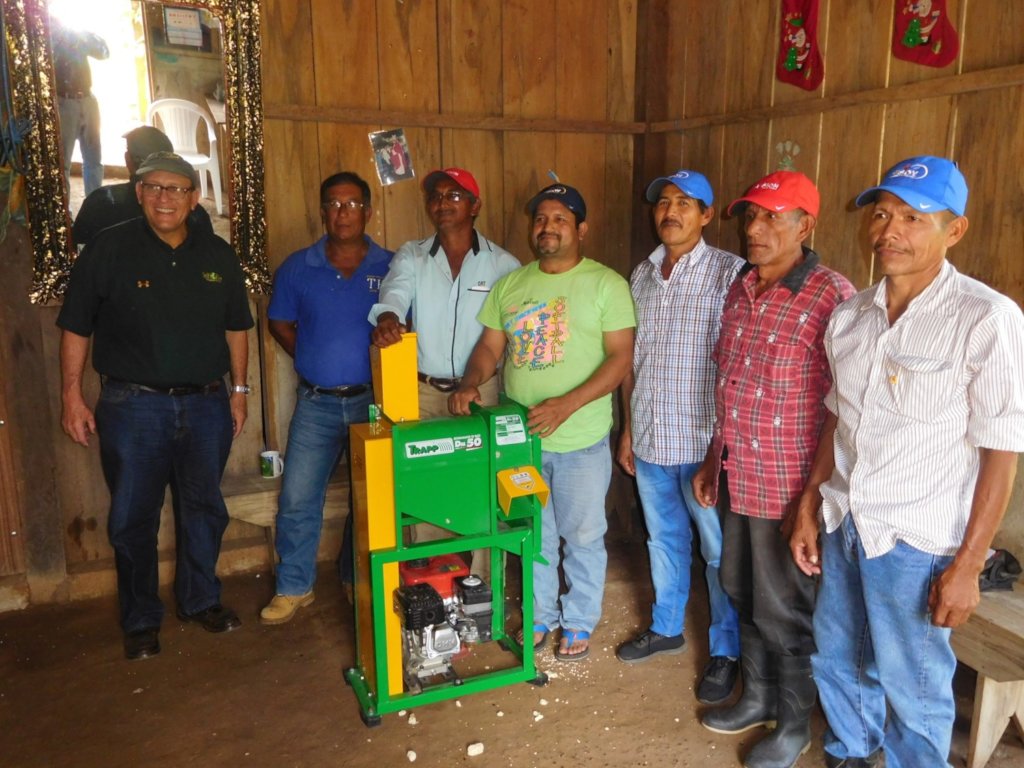 Ever since Self-Help International (Self-Help) began working to alleviate hunger and malnutrition in Nicaragua, promoting the production of high-protein corn has been a high priority.  Corn is a staple crop in Nicaragua, and the majority is used for human consumption.  Many people suffer from protein deficiency. Introducing corn varieties that are higher in the amino acids lysine and tryptophan than the traditional varieties – known as “Quality Protein Maize” (QPM) – is an effective and affordable way of improving diets.

Foundation QPM seed was obtained from the International Center for Improvement of Corn and Wheat (CIMMYT) near Mexico City, where Dr. Norman Borlaug did much of his work that resulted in the Green Revolution.  From the original foundation seed, Self-Help produced registered seed on its test plots.  The registered seed is then sold to leading farmers in the community who produce certified seed, under strict protocols overseen by the Nicaraguan government.  This certified seed is sold to agricultural input dealers who in turn sell it to small-holder farmers.  The farmers’ production is used for family consumption, and the excess is sold in local markets for other families to utilize.

Improved seed is only one piece of the puzzle, however.  QPM not only has higher protein content than traditional corn varieties planted in Nicaragua, it has increased yield potential, as well.  However, farmers must adopt improved production practices to unlock this potential.  Between 2016 and 2020, Self-Help presented over 108 workshops on corn production to an average of 14 farmers per training.  In addition, small bags of seed are donated to farmers who are willing to plant demonstration plots so that their neighbors can observe the results from QPM genetics first-hand.

Self-Help’s trainings help farmers take advantage of the superior QPM geneticsby increasing plant population on the same amount of land they typically cultivate.  Traditionally, farmers in Nicaragua plant about 12,000 kernels per acre.  For QPM seed the goal is 36,000 seeds per acre, or triple the density of the native varieties.  To achieve this higher plant population, farmers learn “double-row” technology during Self-Help training workshops.  Instead of planting single rows of seed roughly a meter (39 inches) apart, two rows are planted about 4 inches apart, then two more rows are planted with a one-meter gap in between.  The one-meter gap is necessary to allow a person to walk between the rows for planting, weeding, applying pesticides, and harvesting.  Seeds are also planted closer together within the rows.

More plants require more nutrients.  Farmers who adopt double-row technology apply fertilizer at roughly double the rate used for the traditional single-row technology.  Other inputs are applied at about the same rates.  The table on this page compares the total costs for each technology, including land, labor and purchased inputs.  The estimated cost per acre for double-row technology is $453, compared to only $273 for the single-row option.  However, the double-row corn conservatively yields twice as much grain and double the gross income.  Profit per acre is estimated at $138 per acre, versus $22 per acre for the single-row technology.  Of course, if families provide their own labor and own their own land, the budgeted costs for those resources go back into their pockets, as well, leaving them extra income for improving their diets in other ways, investing in home improvements, and paying for their children’s education.

In order to pay for the higher input costs, farmers need access to capital.  Self-Help maintains a revolving fund from which farmers can borrow enough to pay for seed, fertilizer, pesticides and land preparation, or about 43% of their total costs.  Loans are repaid after harvest, about six months later, plus interest at a rate of one percent per month.  Repayment rates are at or near 100 percent.

By providing a complete package: improved seed, better technology and access to capital, Self-Help International is able to support farmers in Nicaragua to improve their livelihoods while at the same time alleviating hunger and improving nutrition in their communities and beyond.  In 2021 Self-Help hopes to finance about 70 farmers.  Your donations can help expand our revolving funds and make it possible to serve even more producers in the future. 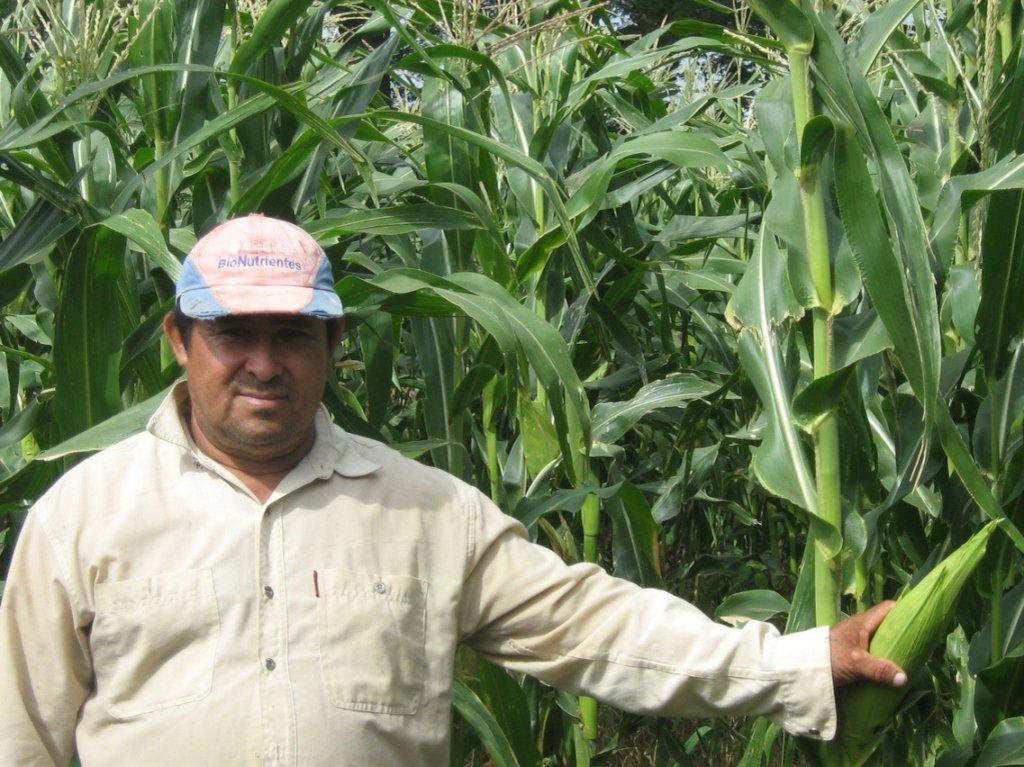 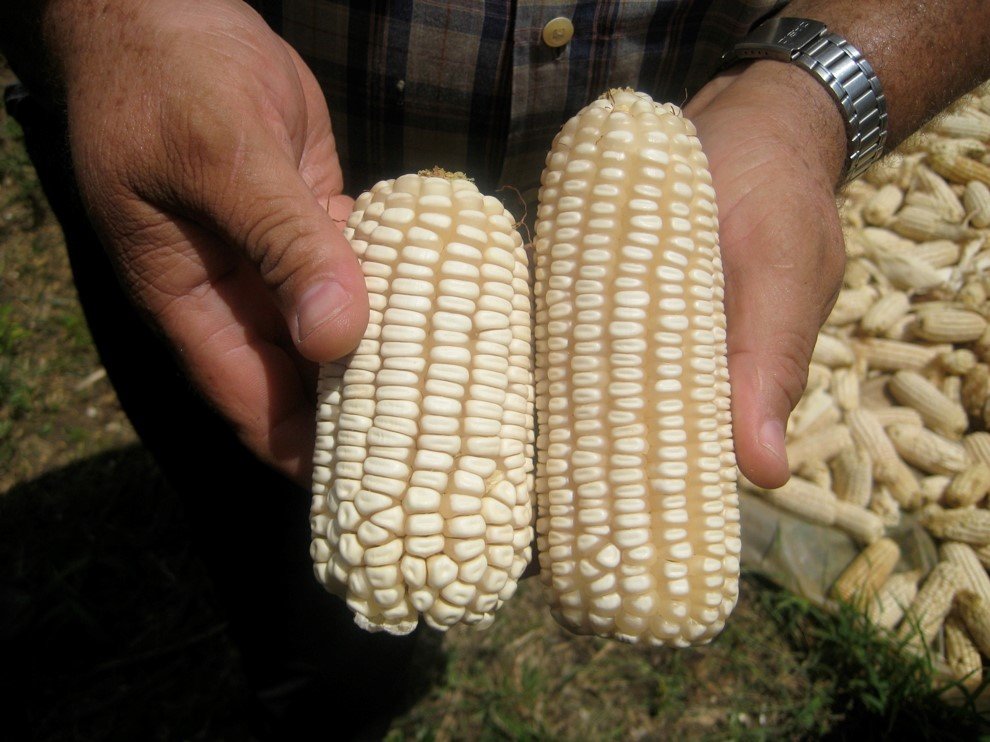 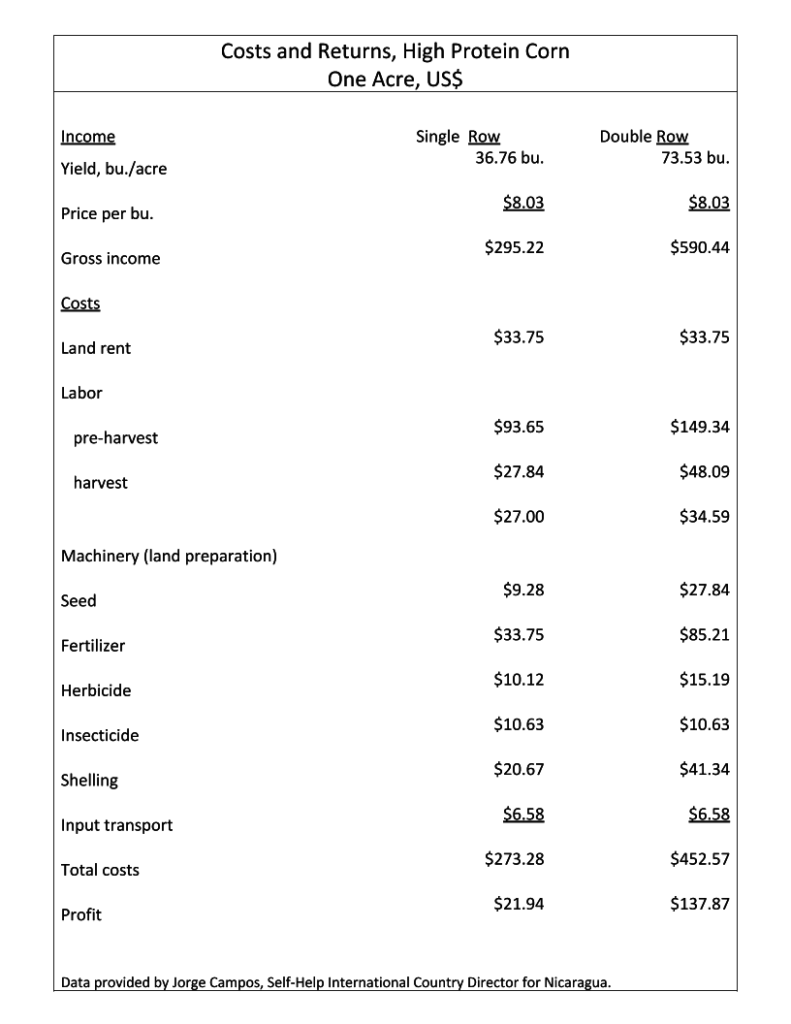 Costs and Returns, High Protein Corn One Acre, US$