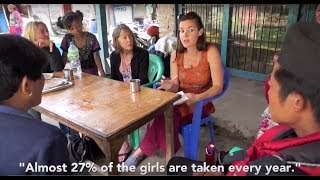 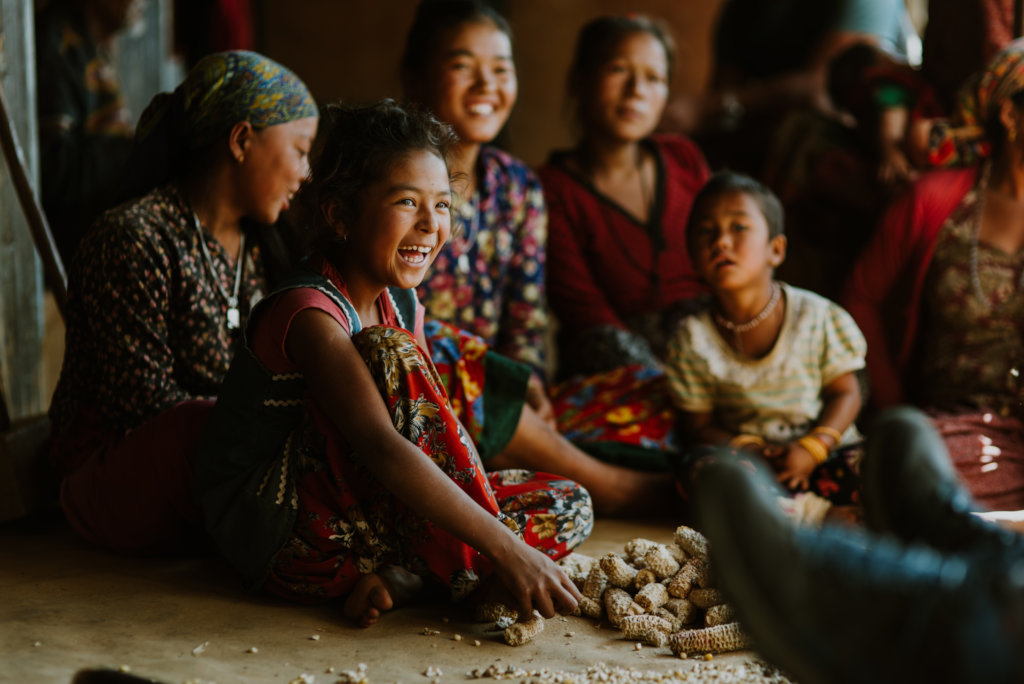 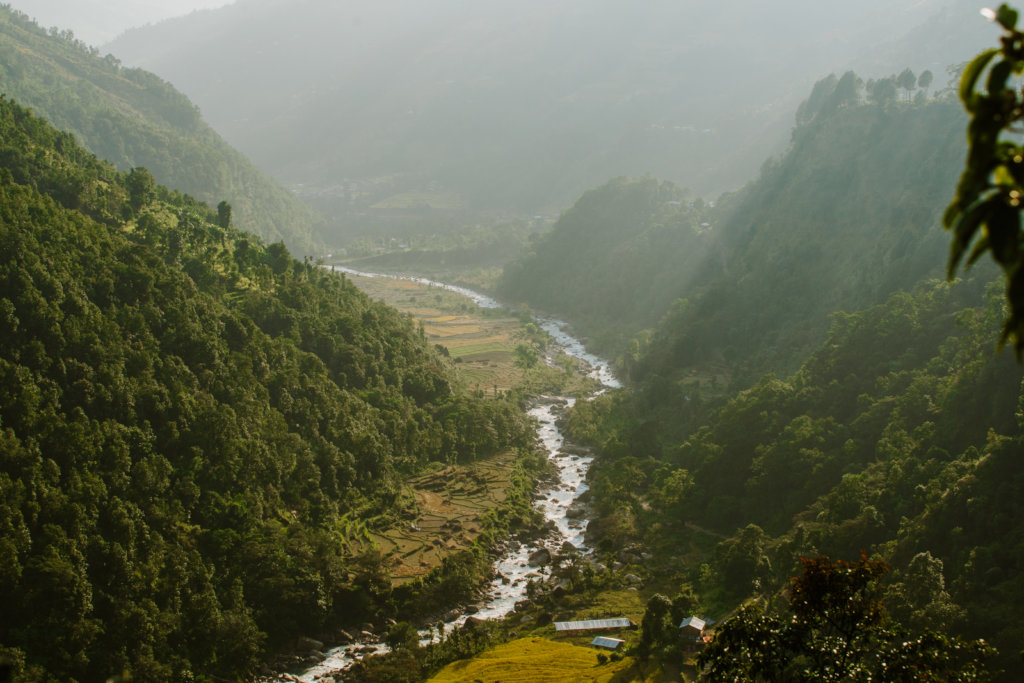 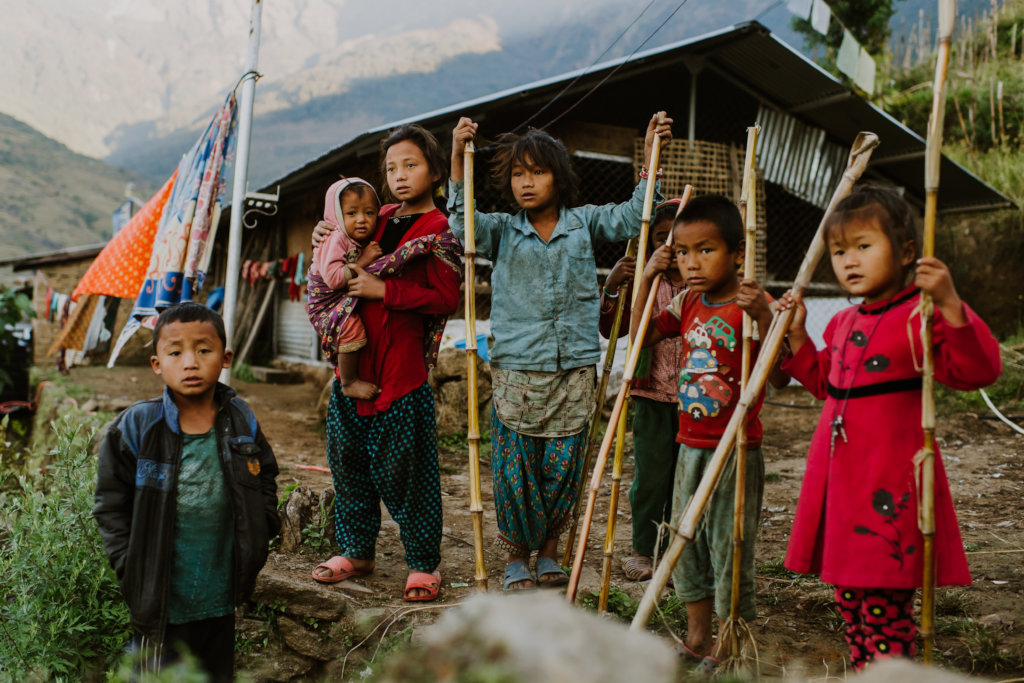 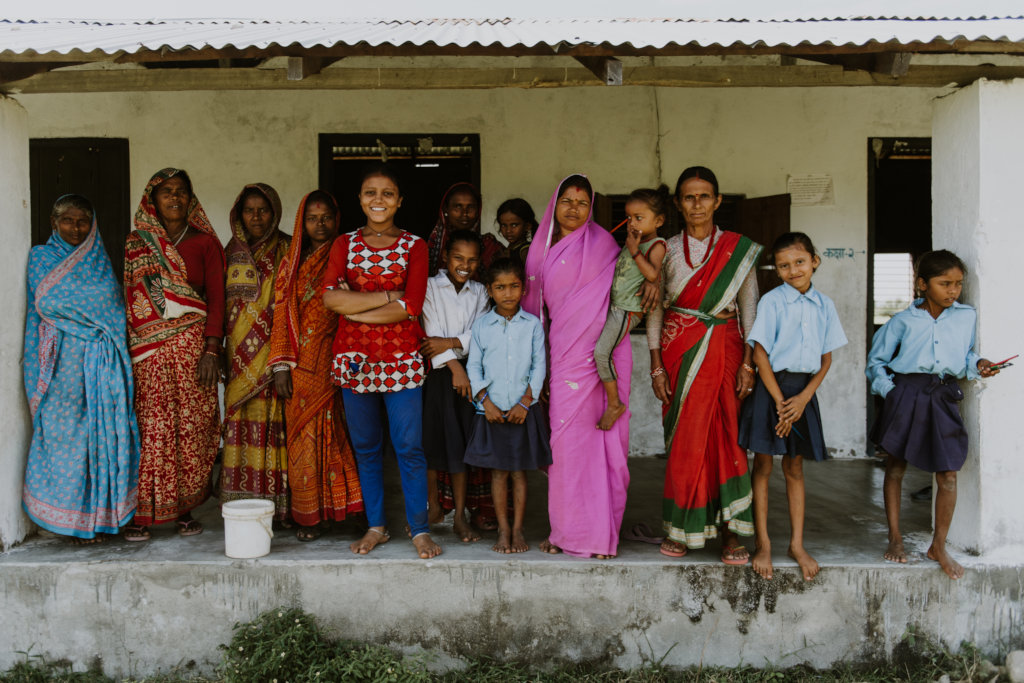 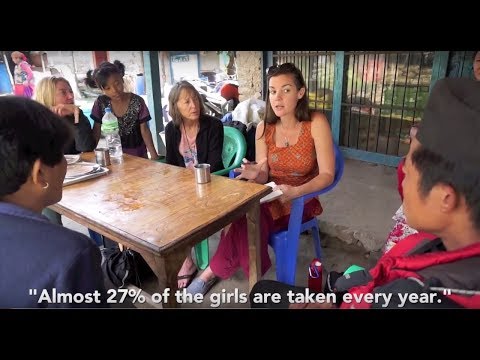 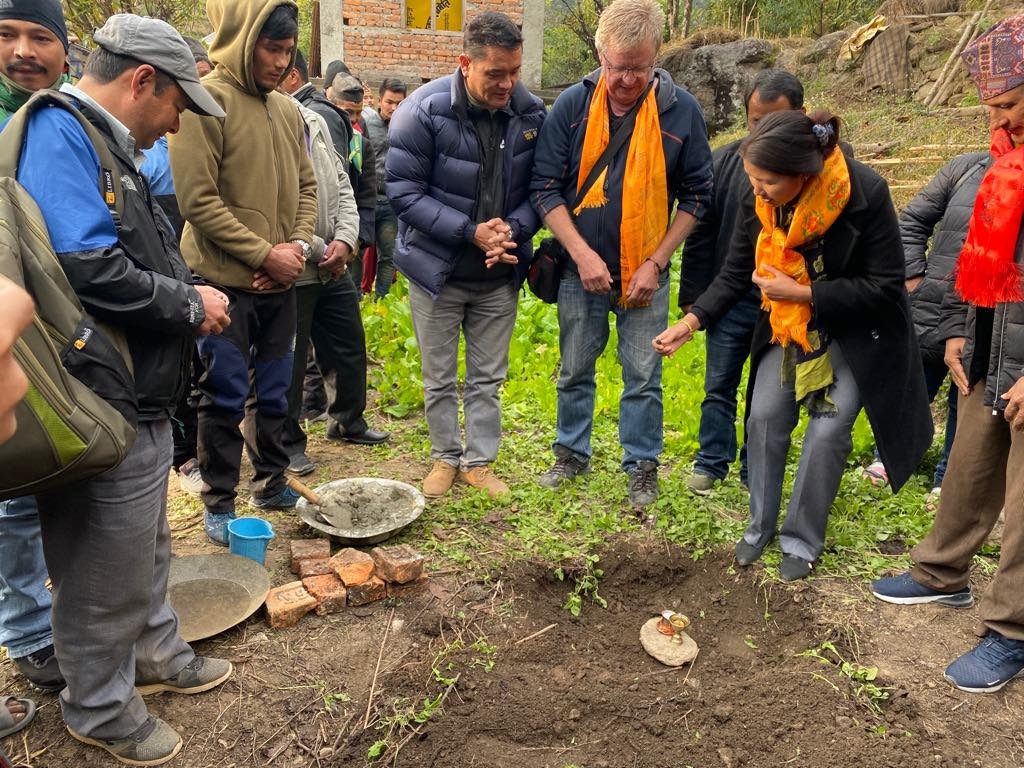 GHYANGPHEDI, NEPAL -- What has been a four-year dream in the making has finally come into fruition. We are happy to report that construction has finally begun on our Girls Empowerment Center & Dormitory in Ghyangphedi, in the Nuwakot District of Nepal. After the devastating 2015 Nepal earthquakes, Global Orphan Prevention founder Katie Hilborn and her team stumbled upon a village with an inordinate number of "missing girls" while delivering disaster aid. In the chaos after the earthquakes, sleeper agents in the village were activated and did a large sweep of children, selling them to for-profit orphan homes or Indian brothels. The silver lining of the earthquakes were that they occurred in Nuwakot, the #1 child trafficking of Nepal, and brought much needed international attention to a centuries-old problem.

Since that time, Global Orphan Prevention has been on mission to stop trafficking dead in its tracks, and the idea of a Girls Empowerment Center & Dormitory was born.

The project is building a 55-bed dormitory located next to a Secondary School in a remote-access region of the Himalayas, providing equal access to education and accommodation for girls who live over a 3-hour trek from the school and are at-risk for child sex trafficking and orphan trafficking. A dormitory has been identified by communities in this District as a very clear way to ensure girls can attend school and supports the Nepal Government National Plan to eliminate child trafficking, outlined by the United Nations IOM division.

The center will include a leadership and self-development program through our partner Community Leadership Nepal and Red Panda Women's Group, and an accompanying entrepreneurial training program from NMB Bank. Project completion and enrollment are slated for Summer 2020.

The laying of the foundation stone and bricks and lighting of the candle concluded a three-hour ceremony to mark the launch of a new center. The founder of Community Leadership Nepal, Trevor Moyle was present and spoke on behalf of Global Orphan Prevention. The local provincial government elected representative Radhika Tamang lit a special commemorative candle. The ceremony was attended by many local governments and community representatives and supported by over 150 community members.

The subject of trafficking is a very delicate one in the community and conversation needs to be treated lightly. Overall, the Center is designed to improve access and participation in school education and would be part of a range of programmes. During the ceremony, Trevor announced that we would make a strong commitment to talk and listen to the various community stakeholder groups. His words were received with very good applause.

Trevor concluded by saying, "it was gratifying that both Radhika and the most senior political party leader made specific reference to the value of the Center in reducing the incidence of trafficking of girls in the community." 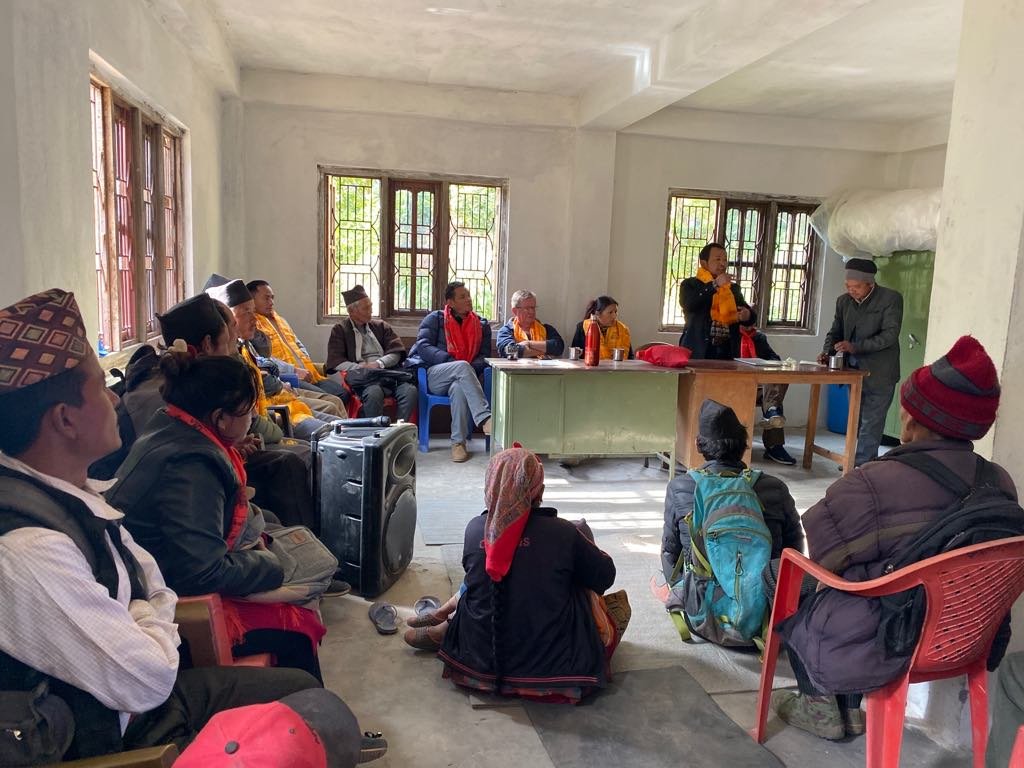 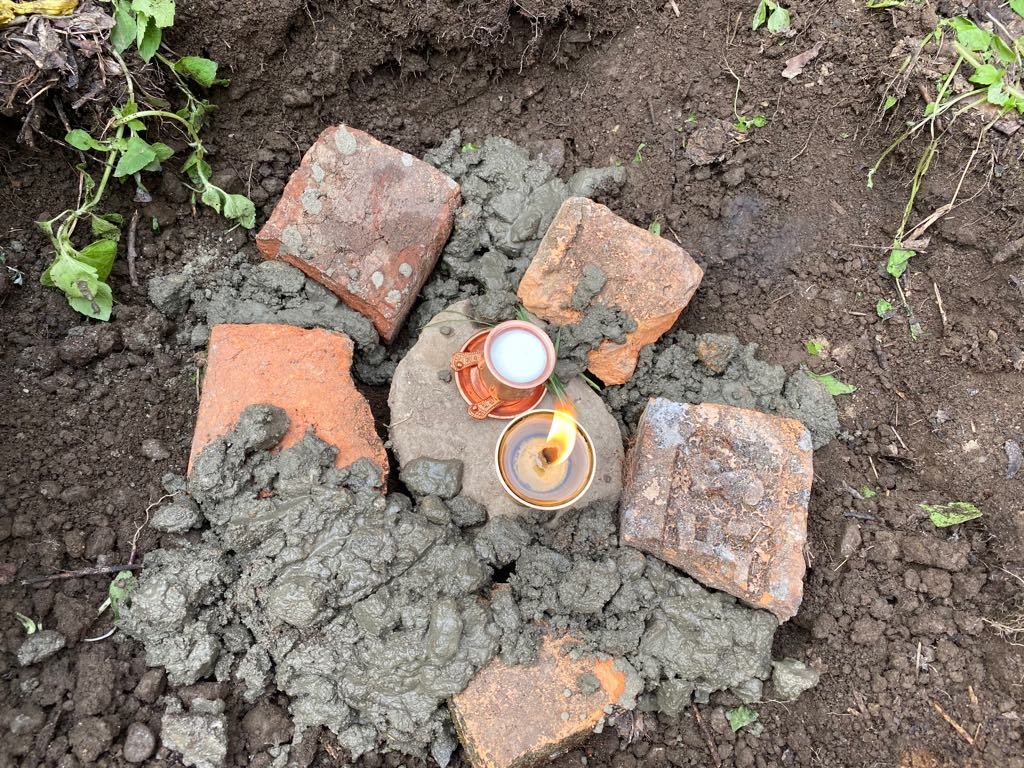 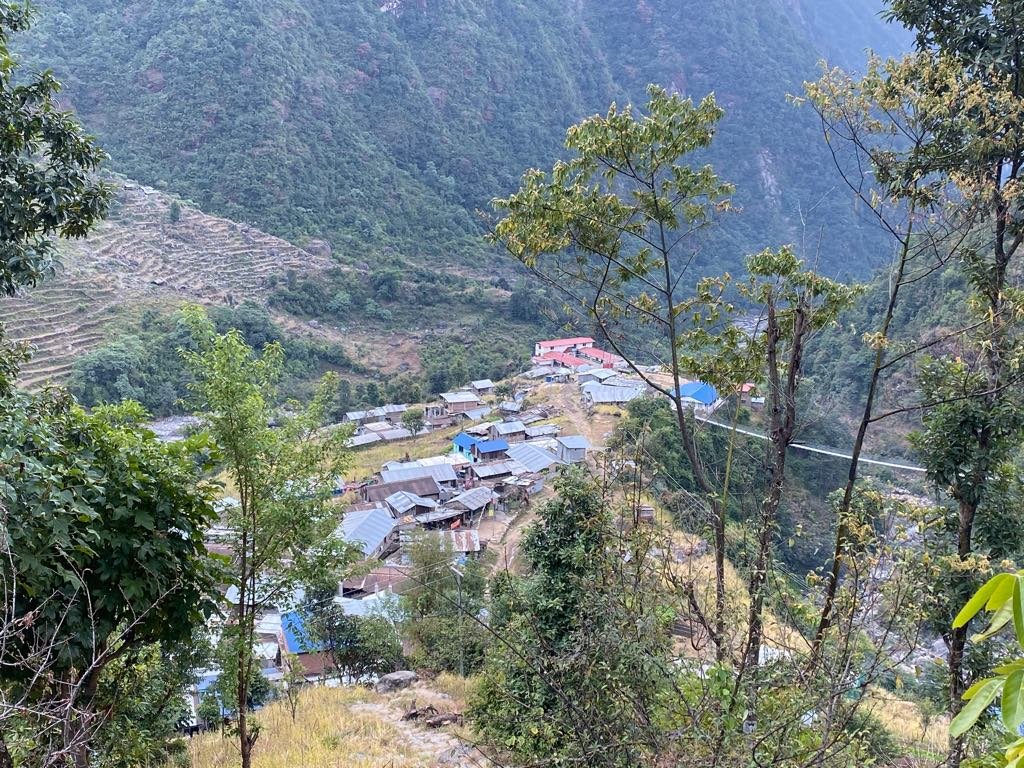 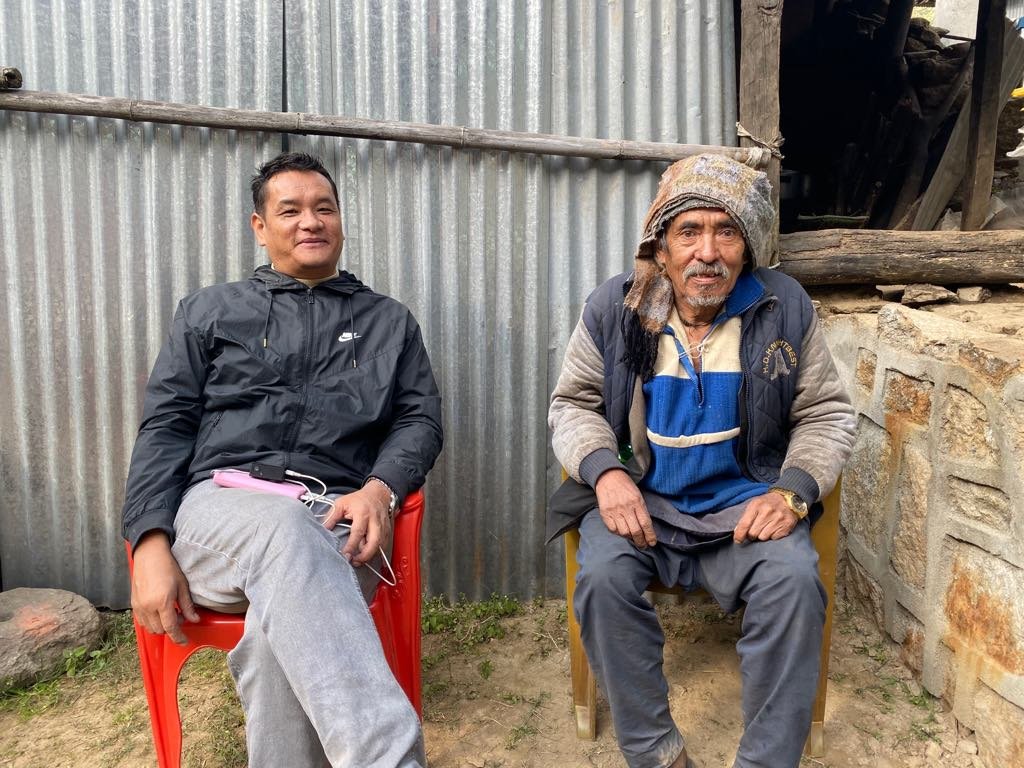 Donating through GlobalGiving is safe, secure, and easy with many payment options to choose from. View other ways to donate
Global Orphan Prevention has earned this recognition on GlobalGiving:

GlobalGiving
Guarantee
Donate https://www.globalgiving.org/dy/cart/view/gg.html?cmd=addItem&projid=33932&rf=microdata&frequency=ONCE&amount=25
Please Note
WARNING: Javascript is currently disabled or is not available in your browser. GlobalGiving makes extensive use of Javascript and will not function properly with Javascript disabled. Please enable Javascript and refresh this page.