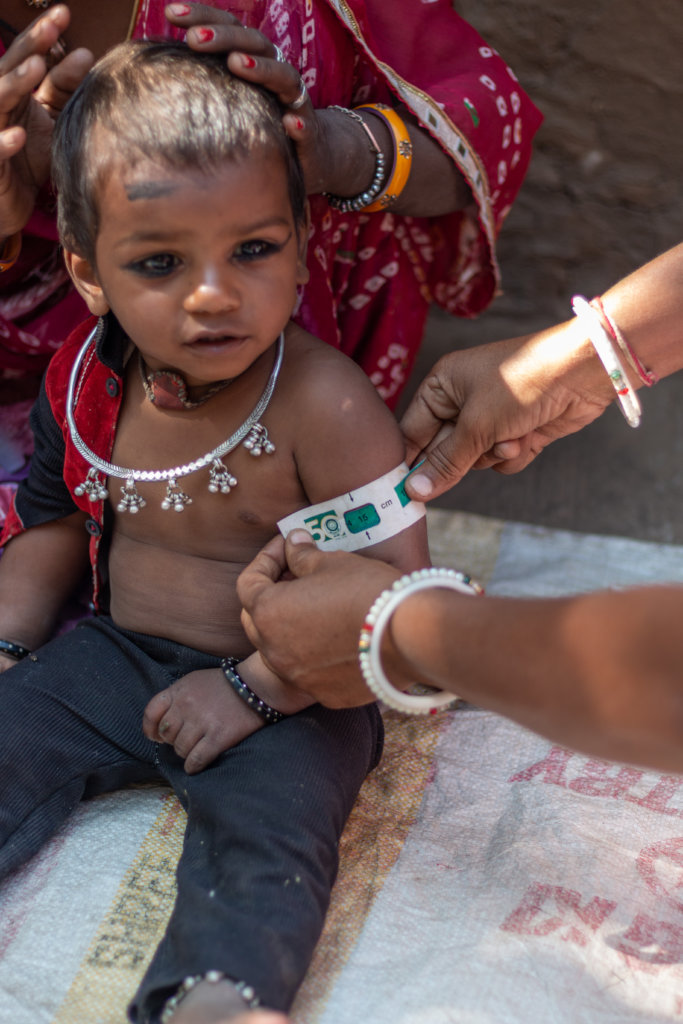 Malnutrition is the leading cause of child deaths in India. Between 40 and 50% of child deaths under the age of five are due to malnourishment. More than 60% of children in Seva Mandir’s work area are suffering from some form of malnutrition. The current pandemic scenario has further worsened the situation.

The reasons for child malnutrition are multidimensional, ranging from inappropriate feeding and childcare practices and endemic poverty to lack of sanitation facilities and safe drinking water and lack of effective healthcare. Seva Mandir has developed program to address this issue in an integrated way whichhas resulted in improvements in rates of malnutrition.

Mini (name changed), was just 1 year old when she began suffering from vomiting, diarrhea and a high fever. She was brought to the community health centre where she was diagnosed as being Severely Acute Malnourished (SAM) and referred to the Seva Mandir supported Malnourishment Treatment Center (MTC). The doctor advised her to be admitted as soon as possible as her condition was critical. She had not been eating properly and was losing weight.

Her mother was unaware of the devastating effects of malnutrition and thought that her daughter was suffering from a minor ailment and would recover soon. Mini was admitted weighing just over 5kg, putting her in the most critical category. She stayed at the MTC for 13 days and started showing signs of recovery soon after her treatment began. She began to eat food which was rich in energy, fat and protein. When she was discharged from the MTC after 13 days she weighed 5.4kg, could hold her head up, which she was unable to do before, and was much more active. She is now healthy and in a normal nutritional category. Meanwhile her mother and family were counselled on recommended nutrition for the child.

This new life for Mini has only been made possible because of the support Seva Mandir receives from well-wishers like you. However, there are many more children like Mini who are still in danger and need your support.

We hope that you will continue to support our project and help us in making a positive change in the lives of hundreds of children in need.

Thank you again for your generous support. Stay safe and well. 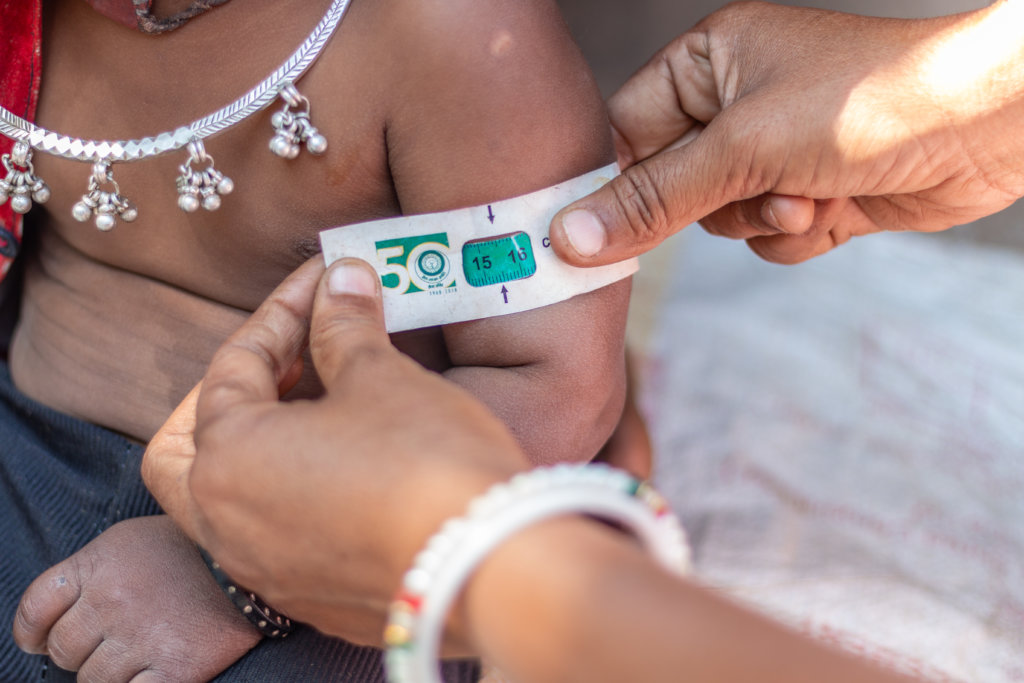