Immunization for a Healthy Future 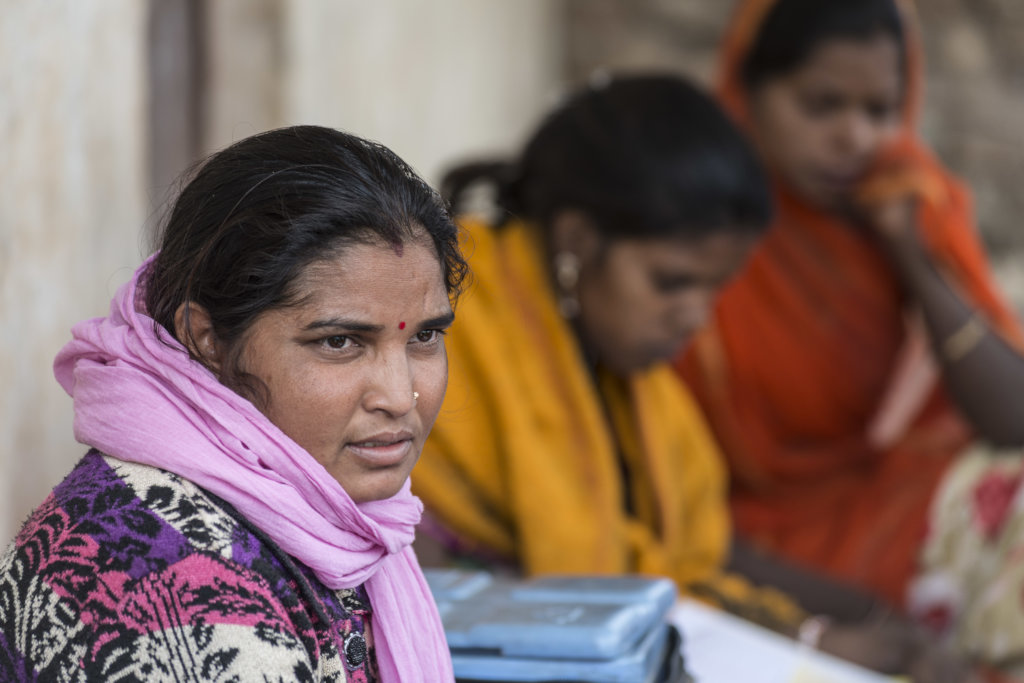 Seva Mandir’s monthly Immunization Camp in Undithal village is held in a community hall which sits in the middle of fields lying below the Aravali hills. The camp is run by a nurse, Urmila, who provides antenatal care and advice for pregnant women, and immunization for both mothers and children. She also monitors babies’ growth and looks for cases of undernutrition, and will examine any children who are brought in with minor ailments.

One of the major clinical problems Urmila sees amongst pregnant women is anaemia, with haemoglobin levels well below the healthy level of 11. This is caused by insufficient iron in their diets, which also generally lack calcium.  The deficiency can usually be remedied with iron supplement tablets, but in severe cases – of which there are many – or if a woman’s blood sugar is too high, they have to be referred to hospital.

Many women do not take the advice seriously as they see no outward signs of the condition. In extreme cases, their iron levels are so low they need intravenous iron. When women are reluctant to take their supplements or go to the clinic at a nearby hospital, Urmila has a tactic she uses to convince them.  She says, ‘Go to get treatment now, or else when you deliver your baby you may need blood from two or three people.  Is that what you want?  If not, go to hospital now!’

Urmila, an auxiliary nurse midwife, has worked with Seva Mandir for over two years. She runs ten immunization camps a month in different villages. In between camps, she has to enter all the data she has collected, sharing it with the government health department and with Seva Mandir’s head office.

In addition to health records, details such as ID and bank account information are required, as there are various government schemes that give women money after the birth of their children.  The information is also needed so that pregnant women can be registered with the hospital where they are to give birth so that they can be admitted without delay when the time comes. Urmila says that collecting this data used to be quite a problem, but now women know that they need to bring the relevant information with them to the camps and it has become easier.

To ensure that all of our camps run efficiently, each nurse running an immunization camp must take a photograph of herself in front of the noticeboard for that clinic before and after the camp, proof that she has attended and completed the hours required.

Urmila says, ‘I enjoy my job. It brings me great satisfaction to know I am helping keep women and babies healthy. It’s important that I can go to my patients as they find it so difficult to get to healthcare centres outside their villages.’

We are immensely proud of the improvements which have been made in southern Rajasthan, and with great support from well-wishers like you we hope to reach even more people in need.

Thank you so much for your continued trust in us. 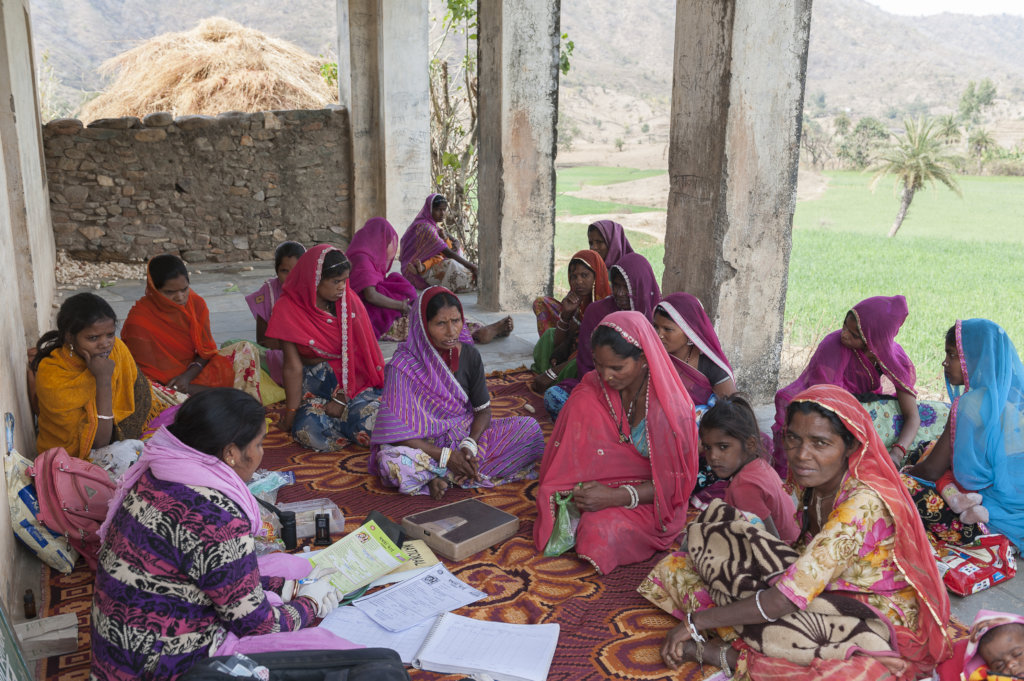 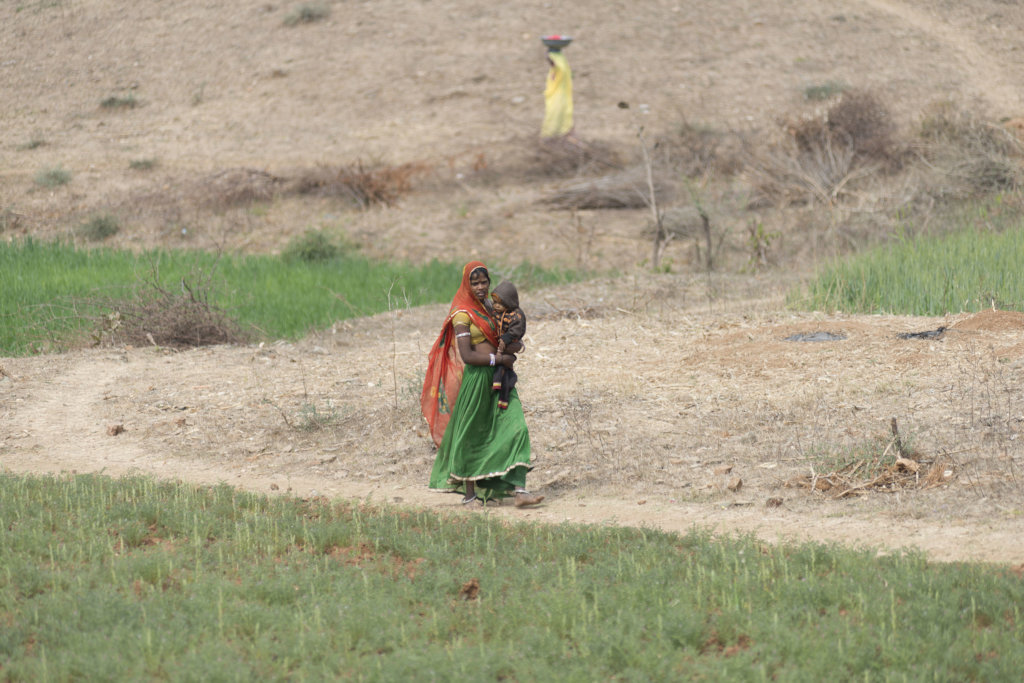 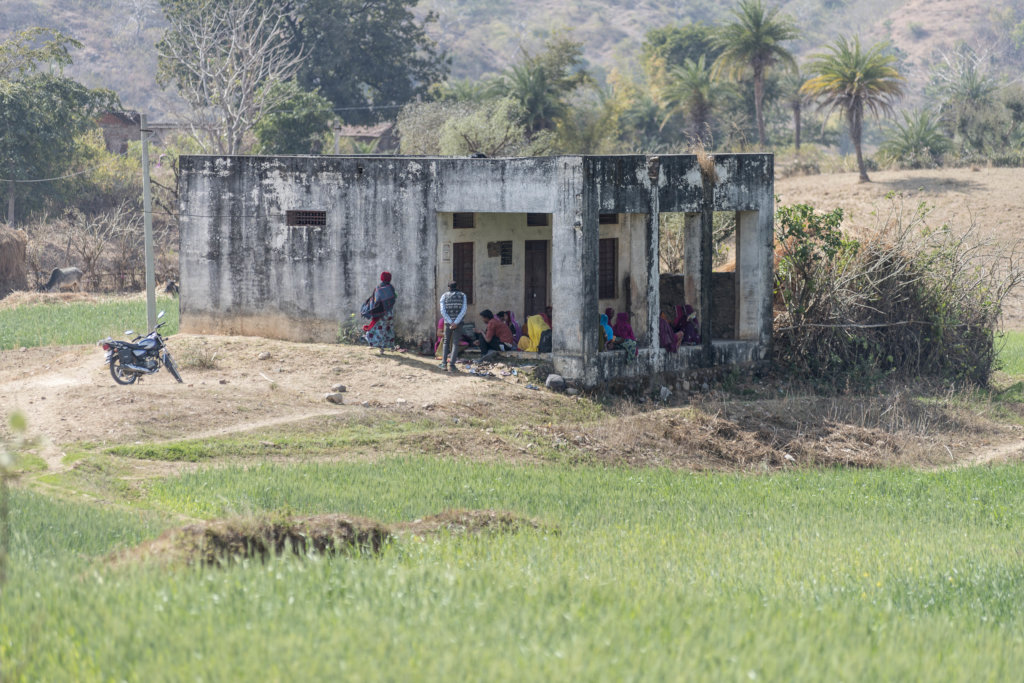