Save the lives of Injured in the Gaza Strip - OPT

by Union of Health Work Committees 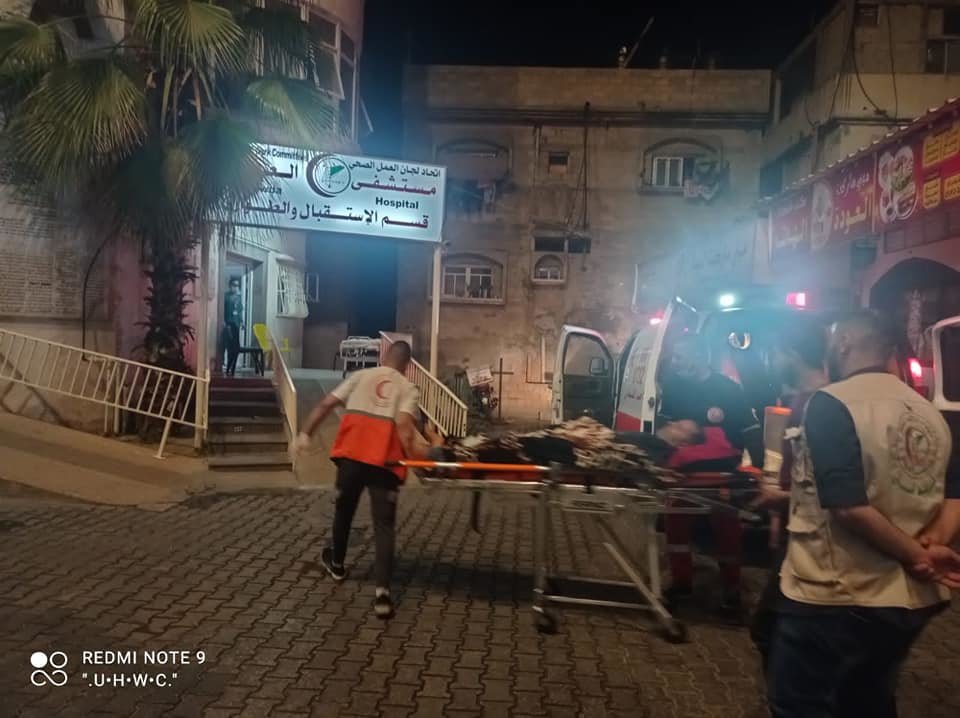 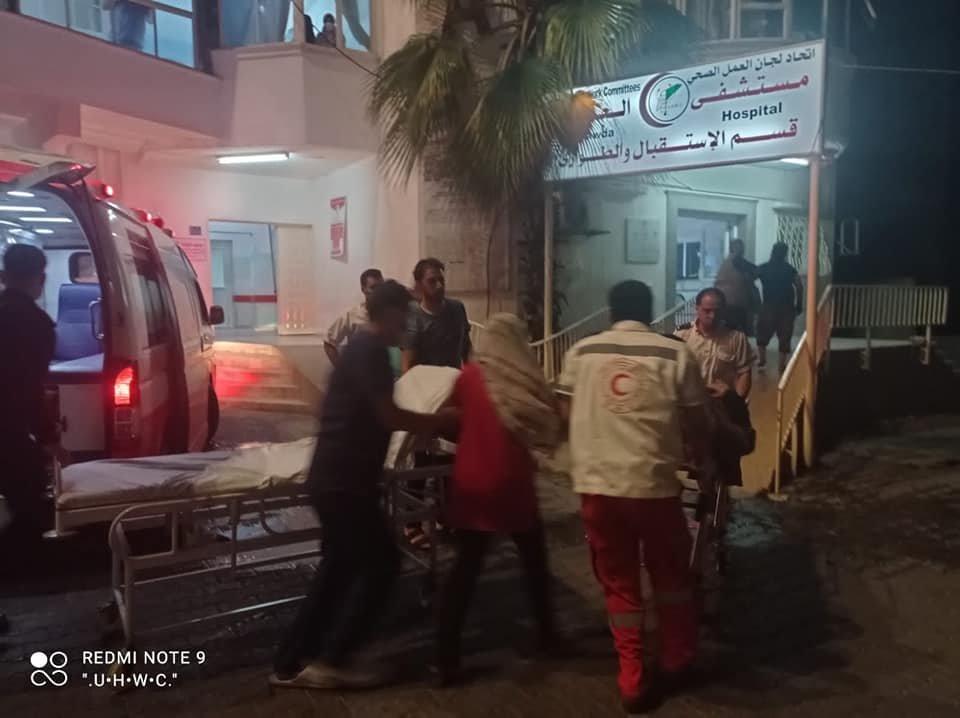 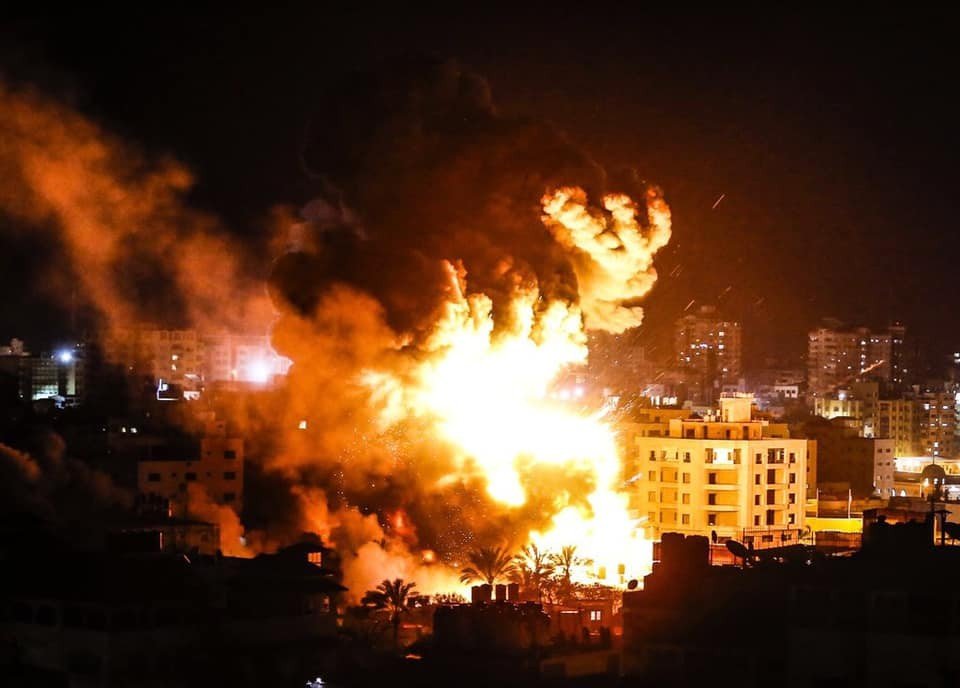 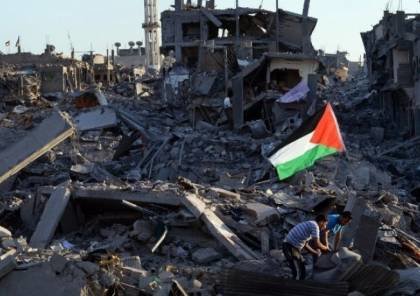 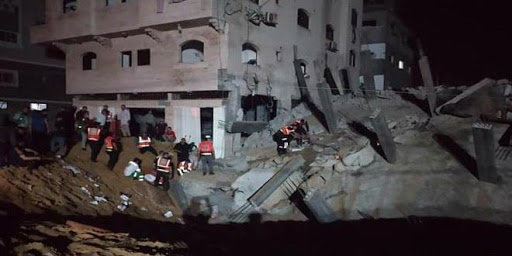 Back to normal life again 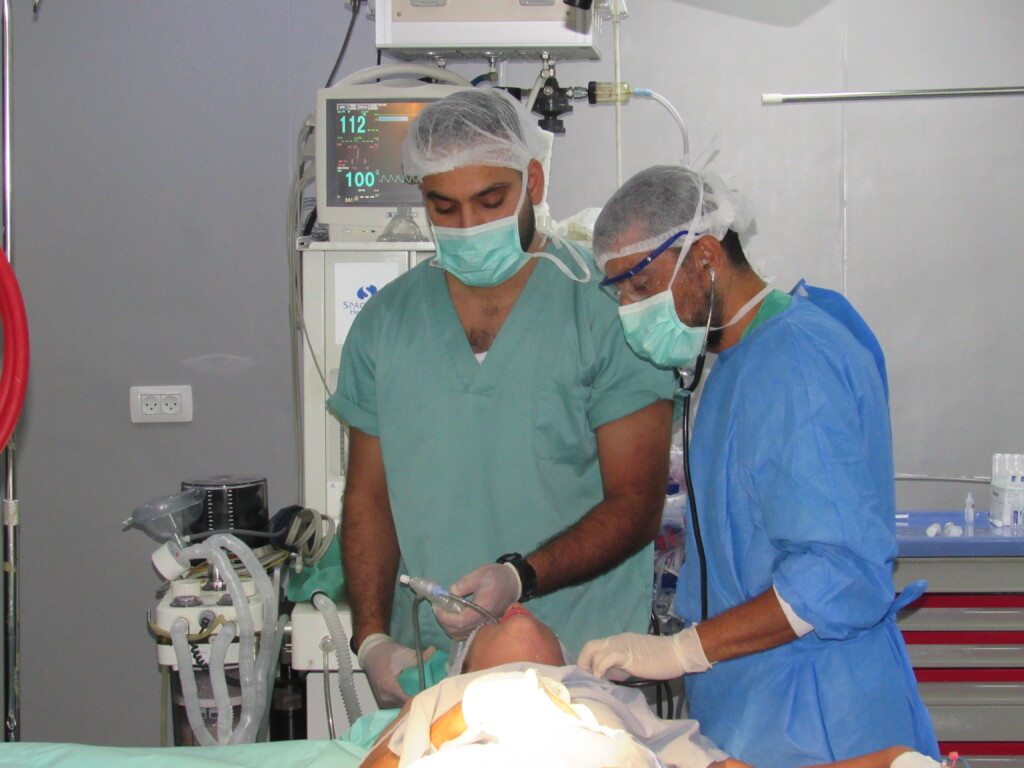 Patient at the OT with Anaesthesiologist

Gaza Strip during the reporting period from 18 May 2021 until 14 Sep. 2021, experienced aggressive Israeli aggression on the Gaza Strip on 10 May 2021 which lasted for 11 continues days. This came on top of all emergencies that Gaza strip went through starting from more than 15 years of imposed pro-longed blockade, the deterioration of the socio-economic situation, and the very high rates of unemployment poverty, and at the end; the transmission of COVID19 within a community that already suffer fragile health system.

Al Awda hospital as the main and largest facility to UHWC triggered the state of emergency and worked 24/7 to receive the injured cases during the aggression, where the hospital received 60 injured people during the aggression including (21 men, 19 women, and 20 children). Meanwhile, the beneficiaries of this intervention from Al Awda Hospital during the reporting period were 5189 who benefited from emergency services provided at Al Awda Hospital including (2123) emergency services at the ER department, urgent surgical operations (1719), and maternity services including (946 Normal Delivery, and 401 Cesarean Section).

The provision of essential services required imposing safety measures and precaution procedures, and the beneficiaries of the intervention during this reporting period were are follows:

Fourteen years old S. D. girl who lives in the northern area of Gaza Strip with 4 siblings, and her father is unemployed and is high in debt due to the deteriorating economic situation.

She was suffering from complication in her ear, and didn’t know the reason behind it. She visited several doctors but they were only able to provide her with pain killers to relieve the pain. And due to this she became immune to these types of pain killers.

S.D. was unable to visit any medical specialist due to her father being unemployed since he was unable to pay the fees of the consultation, and she suffers sever pain during the last aggression, but due to stopping the Out-patient clinics for a while during the 11th day, her conditions became worse by time.

The pain in her ear affected her social life dramatically, since due to her poor hearing (due to untreated infection), she was unable to communicate with people easily.

This also affected her psychological state, and made her depressed and anxious due to the lake of sleep, and her inability to eat without pain.

After the operation was conducted successfully, S. D. stated, “The operation has improved my life drastically, now I feel more confident when leaving the house, I communicate with people more effectively, and I can now sleep like how I used to”.

Project Leader:
Jehan Al Aklouk
Gaza, Palestine
$19,017 raised of $150,000 goal
You last donated to this project on
147 donations
$130,983 to go
* Amounts in US Dollars
Donate Now
Donate once
Donate monthly
$10
USD
Provide a meal for an injured receiving treatment at Al Awda Hospital
›
$15
USD
Contribute to the provision of an oxygen tube to AL Awda hospital
›
$50
USD
Save the life of an injured in the emergency department
›
$70
USD
Operate a generator of AL Awda hospital for one hour during the cut of electricity.
›
$300
USD
Conduct a surgery for an injured
›
$500
USD
Conduct major surgery for an injured
›
$1,500
USD
Conduct surgeries for 5 injured
›
$3,000
USD
Purchase medication and medical disposable to provide emergency services at the emergency dept. for 60 injuries
›

Donating through GlobalGiving is safe, secure, and easy with many payment options to choose from. View other ways to donate
Union of Health Work Committees has earned this recognition on GlobalGiving:

GlobalGiving
Guarantee
Donate https://www.globalgiving.org/dy/cart/view/gg.html?cmd=addItem&projid=52440&rf=microdata&frequency=ONCE&amount=25
Please Note
WARNING: Javascript is currently disabled or is not available in your browser. GlobalGiving makes extensive use of Javascript and will not function properly with Javascript disabled. Please enable Javascript and refresh this page.