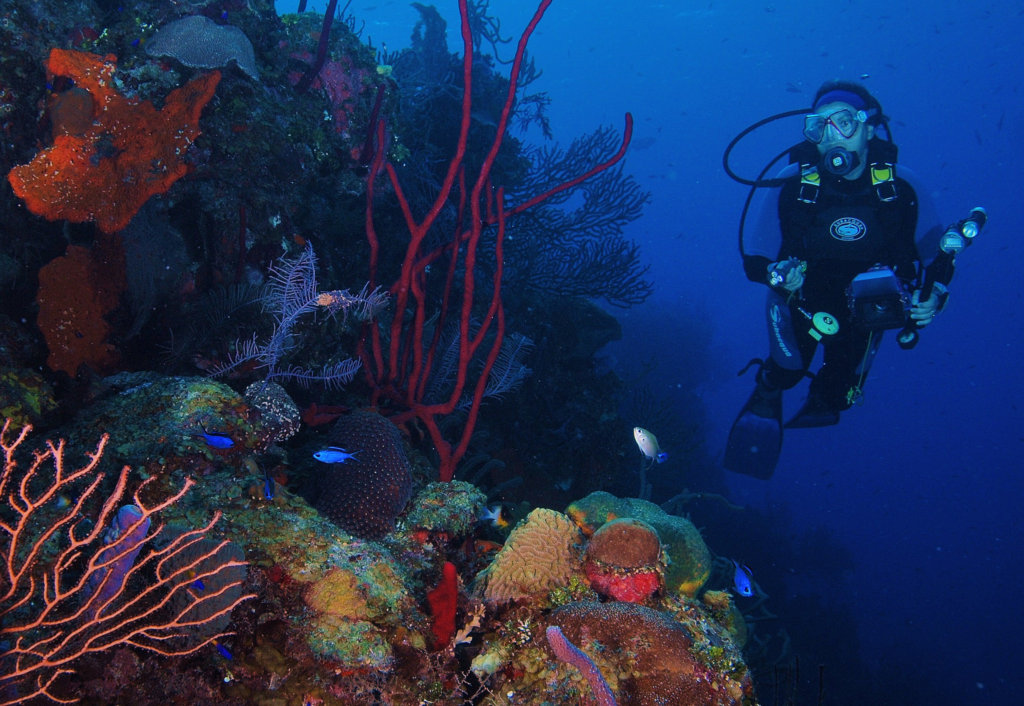 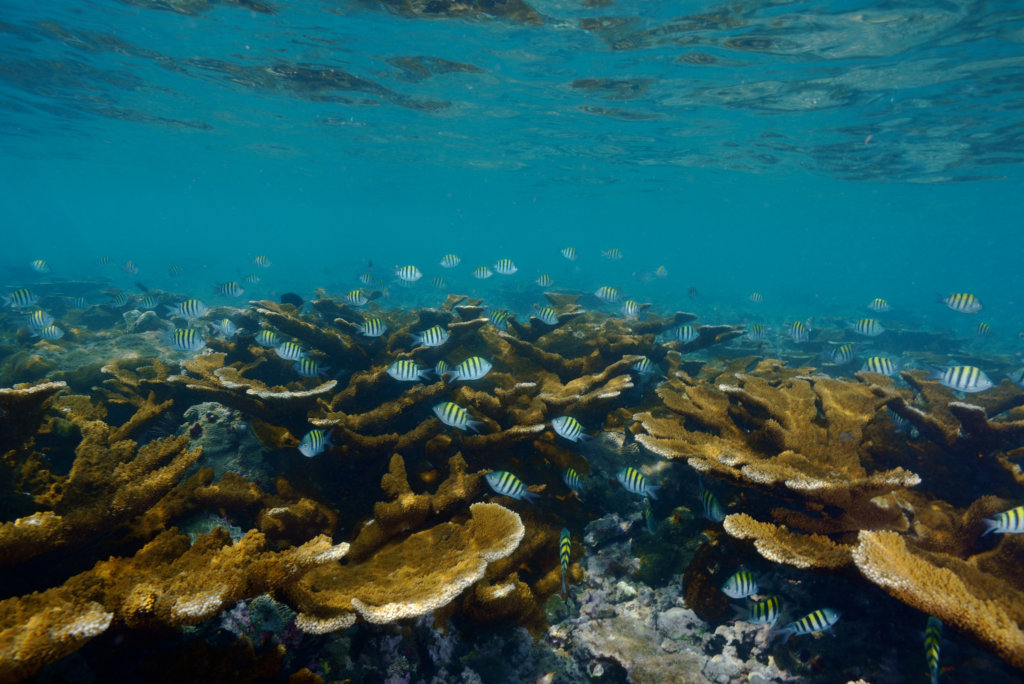 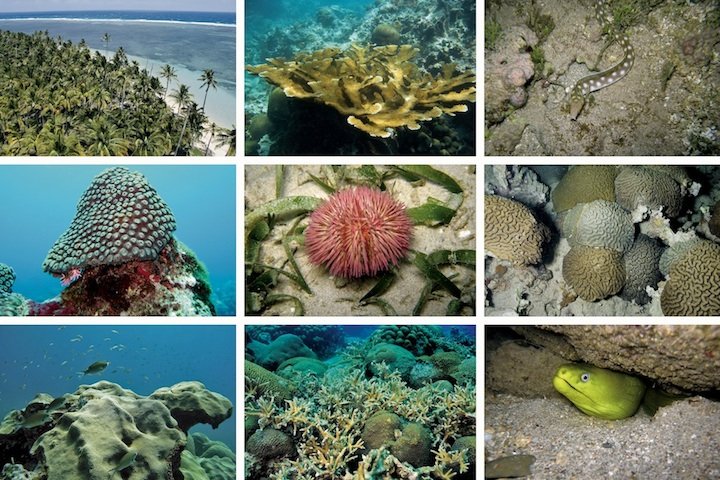 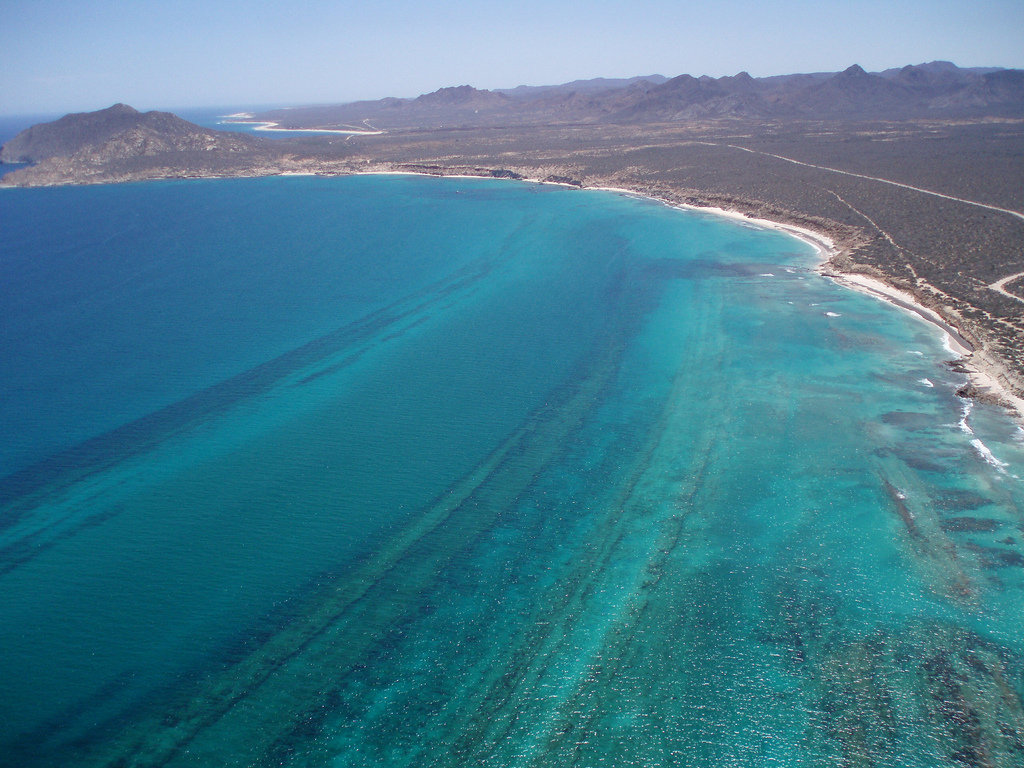 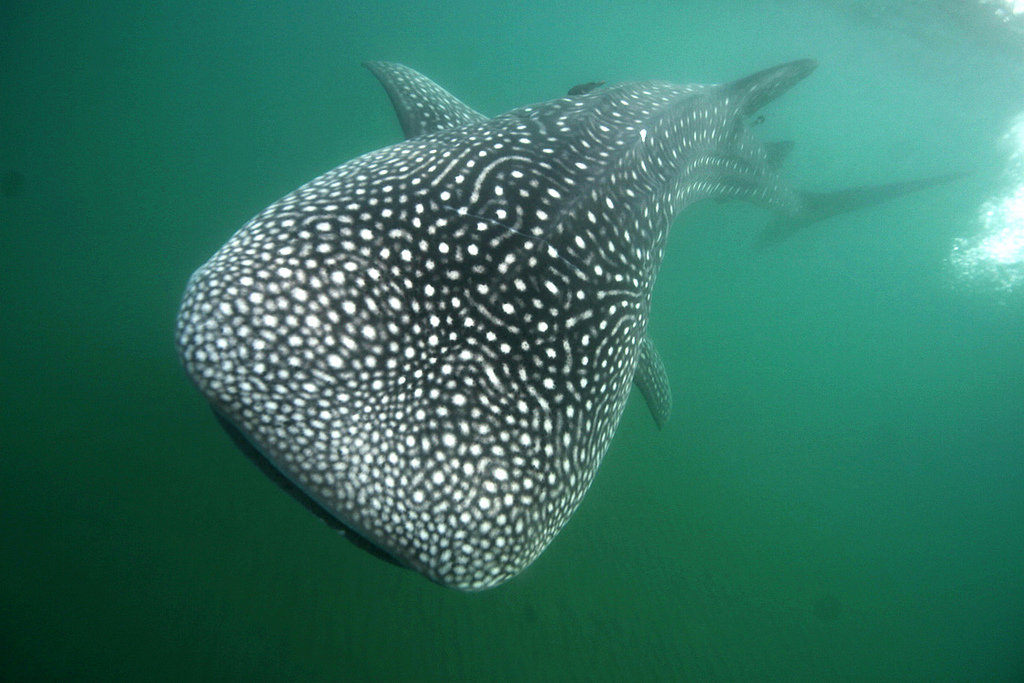 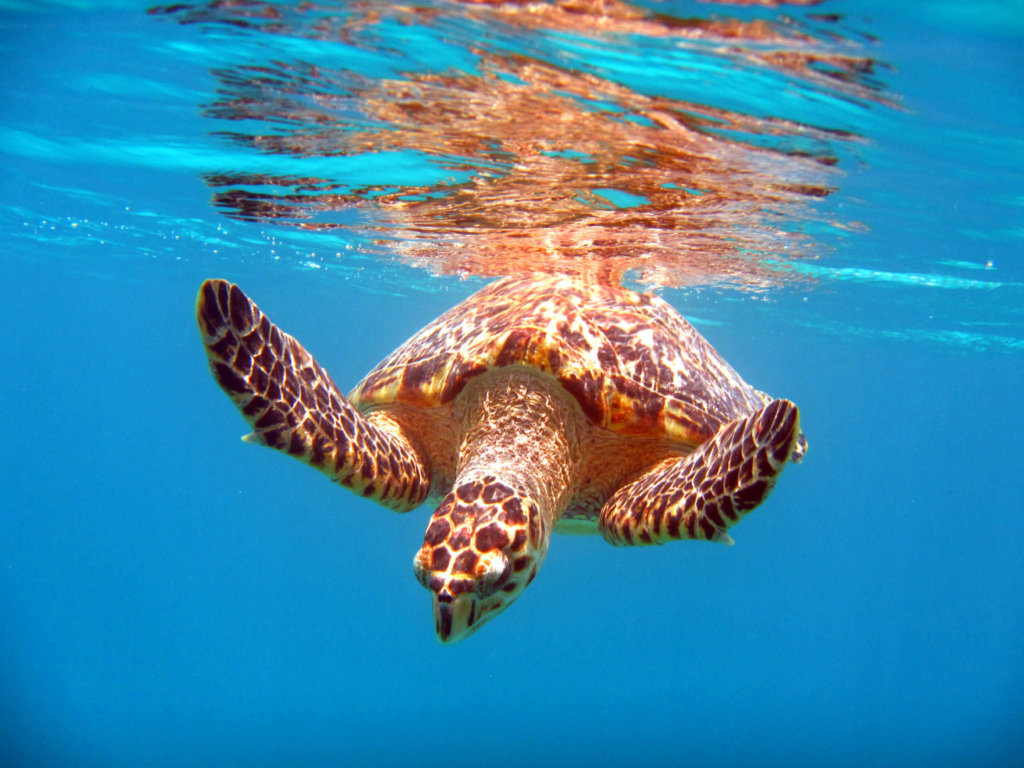 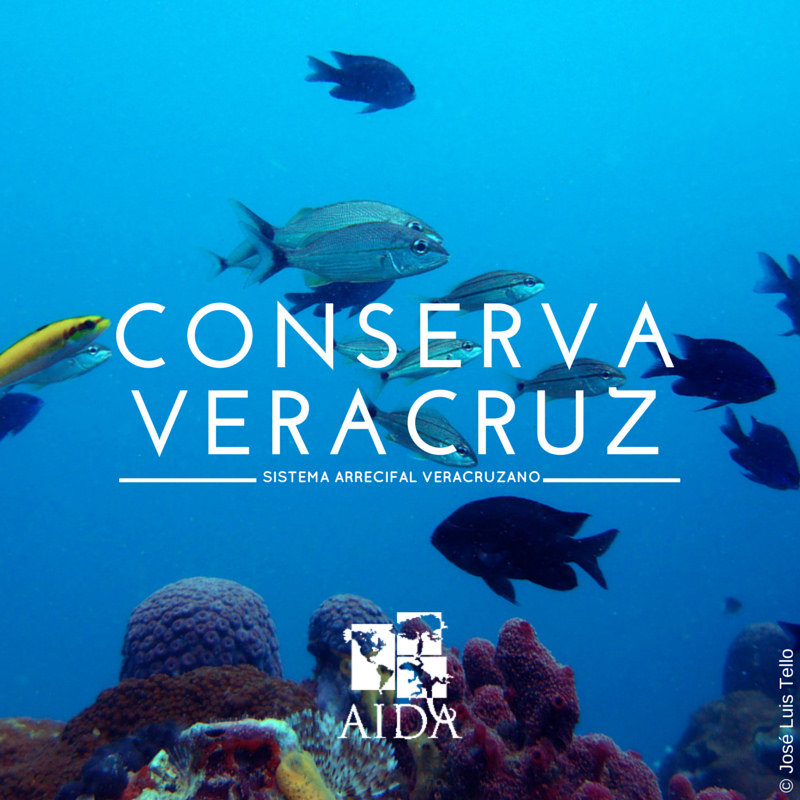 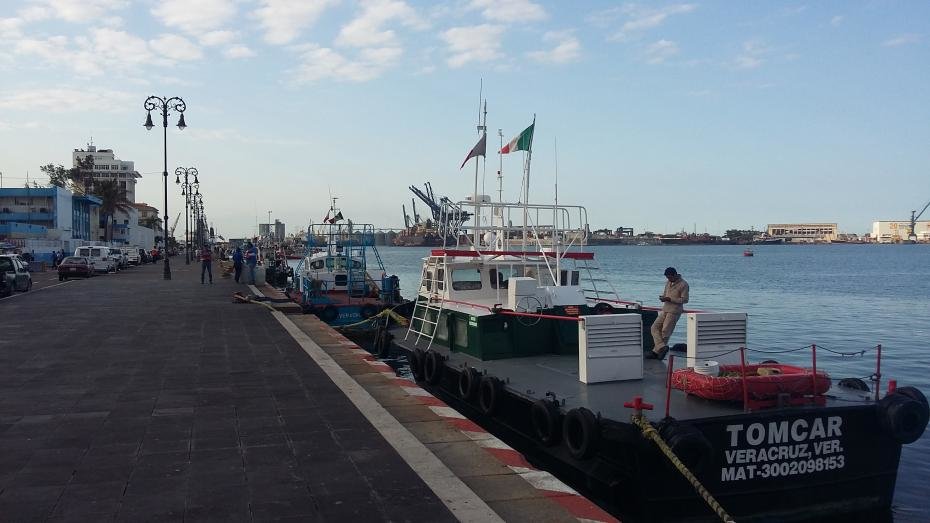 Coral and rocky reefs lower the impacts of storms and hurricanes, as well as provide food and shelter to plants and animals. Healthy Reefs Initiative reports state that 60 percent of the coral reefs in the Mexican Caribbean are in either poor or critical condition.

AIDA, alongside our partners Earthjustice and Centro México de Derecho Ambiental (CEMDA), is working toward a constitutional protection lawsuit in order to stop the construction of the Veracruz Port and  protect and preserve the Reef System since the construction will cause a significant amount of impact and harm to this ecosystem.

As part of our efforts to protect coral reef ecosystems,, we are working on a report on the current state of conservation of the Mesoamerican Reef. The report will include key recommendations for countries like Mexico on how to improve the management and conservation of this essential ecosystem.

In  2018, Healthy Reefs Initiative wrote a letter to the Mexican government including  information outlined by AIDA on the importance of preserving its coral reefs, requesting that ten species of parrotfish be included in the nation’s list of protected species. As a continuation of this work, AIDA is actively working on a policy brief on recommendations on the adequate management of parrotfish species in the Baja California Sur region. These species of fish are a key part of the strategy to protect coral reefs because they feed on algae which otherwise deprive the coral of light and oxygen. Populations of parrotfish have declined drastically due to pollution and climate change, and their protection needs to be a priority.

Donating through GlobalGiving is safe, secure, and easy with many payment options to choose from. View other ways to donate
Asociacion Interamericana Para La Defensa Del Ambiente (AIDA) has earned this recognition on GlobalGiving:

GlobalGiving
Guarantee
Donate https://www.globalgiving.org/dy/cart/view/gg.html?cmd=addItem&projid=24410&rf=microdata&frequency=ONCE&amount=25
Please Note
WARNING: Javascript is currently disabled or is not available in your browser. GlobalGiving makes extensive use of Javascript and will not function properly with Javascript disabled. Please enable Javascript and refresh this page.