Save a School with Ashwini Charitable Trust (ACT) 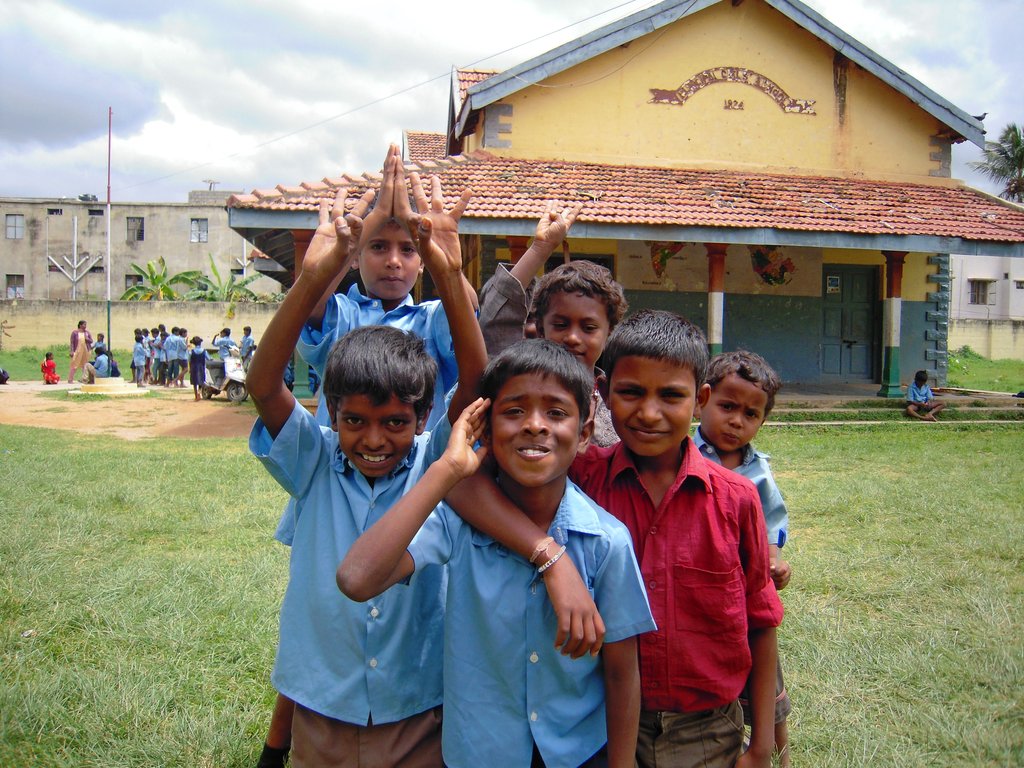 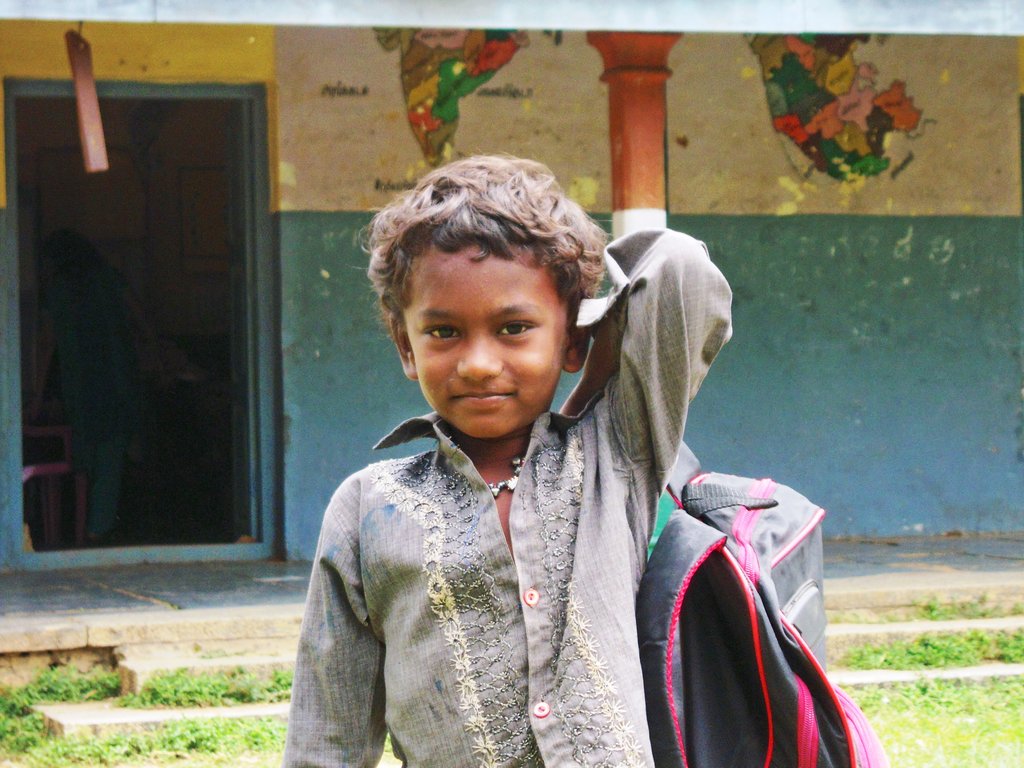 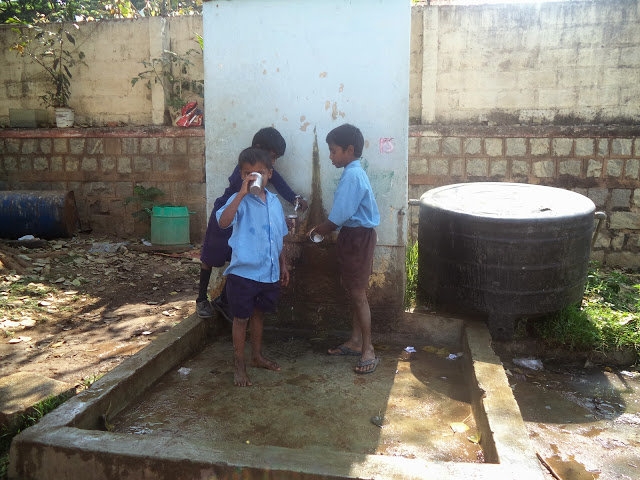 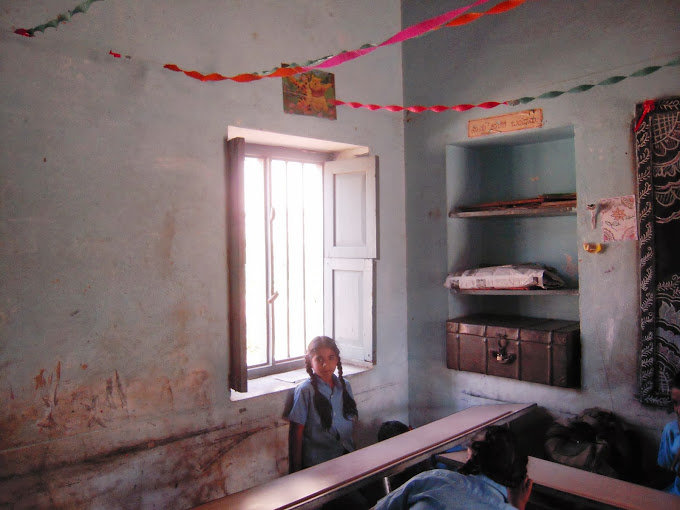 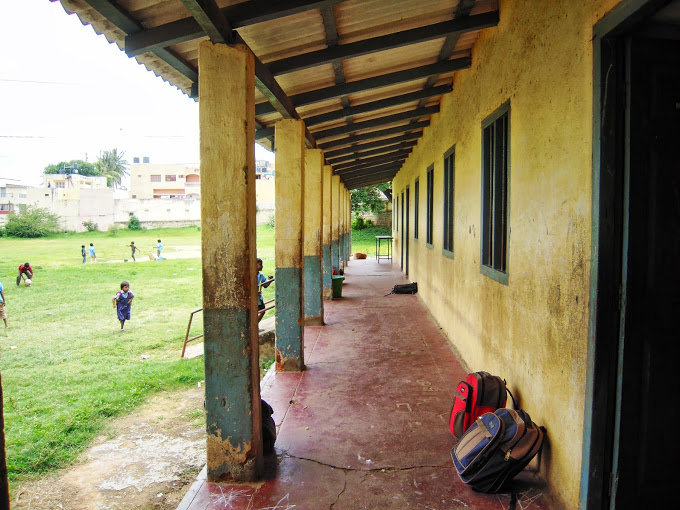 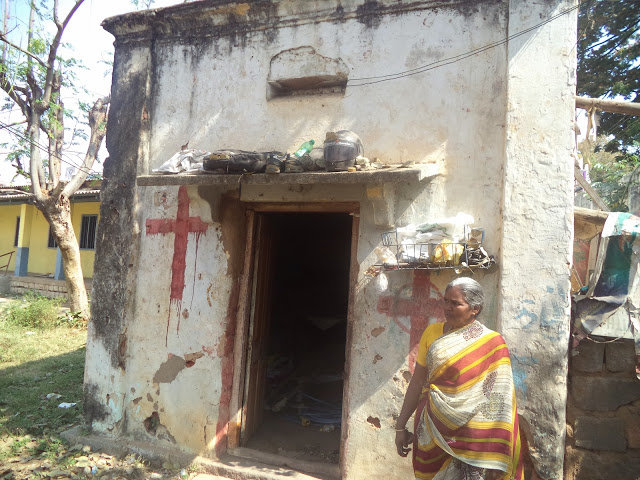 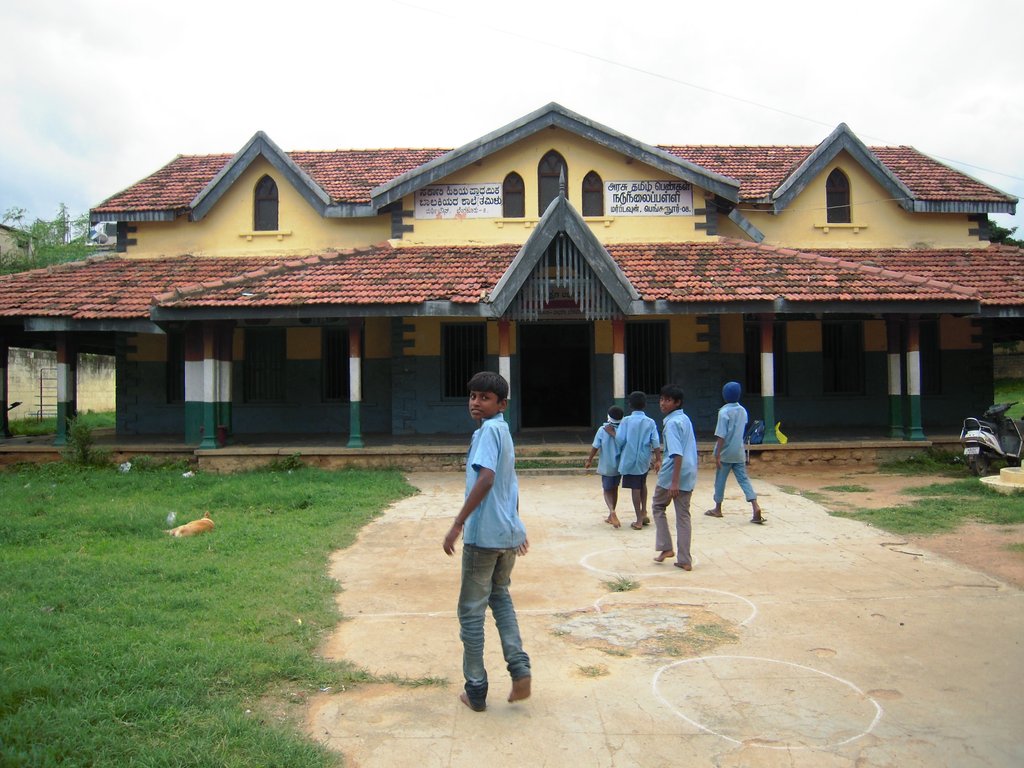 School improvement to get children back to school 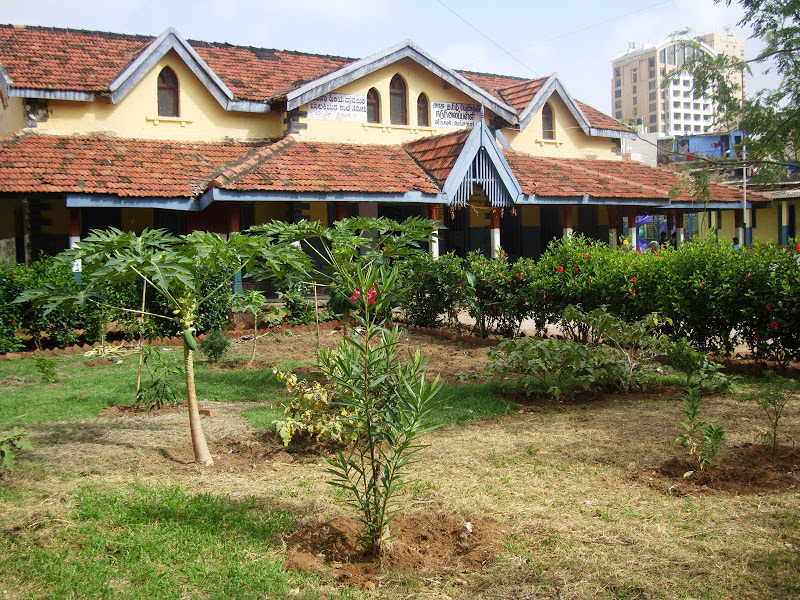 "We need to get children back to school"

Three years ago, when ACT (Ashwini Charitable Trust)adopted the Tamil Government Higher Primary School, it was in dire need of help in terms of infrastructure and academics. Though we were totally charmed by the almost 100 years old red tiled school building, it had broken windows, doors, termite ridden classroom walls, a leaky roof, no drinking water and clogged toilets. To set things right, ACT required a lot of funds. This is when ACT put together all the requirements of the “Save a School” project on the Global Giving website.

With the funds raised for this project, ACT has made significant inroads, but a lot more has to be accomplished in this school. We started by cleaning the large grounds surrounding the school building. Simultaneously, we started clearing classrooms that were piled with old and broken furniture and first set up a computer lab and library. Recently we have set up a science lab.

ACT has appointed a science teacher, exclusively for the Government Tamil Higher Primary School. This was done in order to ensure that students of classes 4, 5, 6 and 7 can be initiated to the joys of learning scientific concepts by first observing, and then conducting the experiments themselves. These classes included instruction and practical application of concepts such as the functioning of parachutes, helicopter wings, film projectors, and hover crafts.The computer literacy classes conducted by ACT volunteers are also very popular with the students. For almost all our students, this is their first introduction to computers. They love the fact that they are getting the chance to work on the laptops set up in the Computer Lab by ACT. Small groups, each consisting of two to three students, are instructed by experts, who start by teaching them the very basics, including how to switch on the computer. The children are then introduced to concepts like computer hardware, power, accessories, the menu bar and its applications, the Microsoft suite etc. ACT volunteers have conducted computer training sessions for the Head Mistress and the teachers of the school too.

In terms of infrastructure improvement, recently ACT has been concentrating mainly on setting up a science lab in the school for the children of the higher classes.

In the school premises ACT has reconstructed a formerly dilapidated room. For a part of the construction costs of this structure ACT utilized the funds given by Global Giving. We have now built two separate rooms – one a kitchen and the other a watchman’s room. Both these rooms are well ventilated and well lit and also have electricity and running water facilities. ACT has handed over the watchman’s room to a family which now provides the security for the school and the children.The porridge and milk for the children are now prepared in the new clean, and well lit kitchen .The mid-day meal provided by the Akshaya Patra foundation is also now kept here before it is served to the children. Near this new kitchen and watchman’s room, ACT has also constructed a small seating area under the peepal tree, so that when the weather is pleasant the children can sit under its shade and have their lunch.

ACT’s work in the school is ongoing and a lot more has to be done. The school has a huge ground behind it, which can be utilized very effectively for the benefit of the children. But lack of funds is constraining us from doing more.  We appeal for more funds from like-minded people through global giving, so that the underprivileged children are attracted by the facilities and amenities and come back to school. 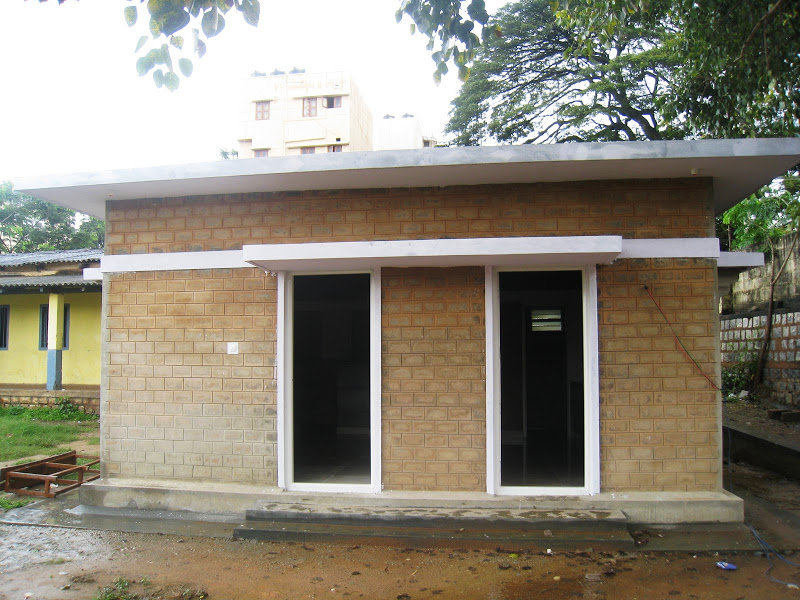 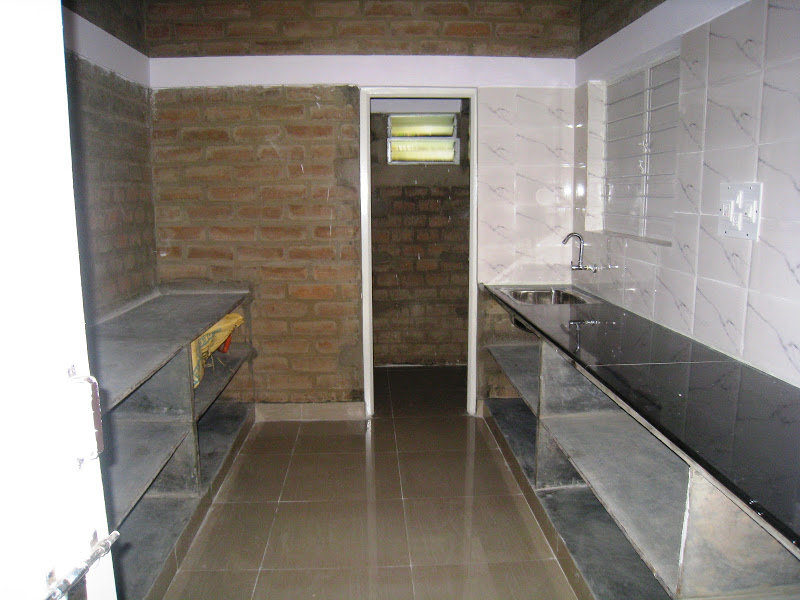 Inside the new kitchen 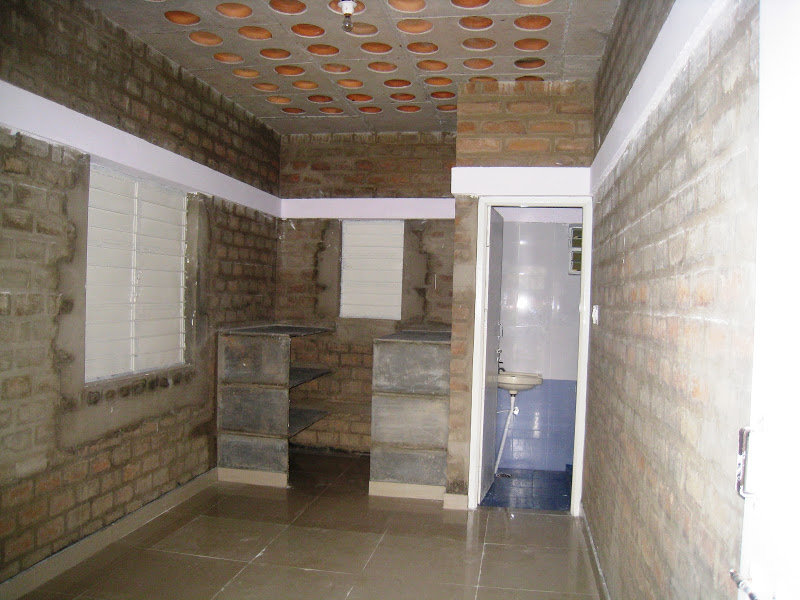 Inside the Watchman's Room

Donating through GlobalGiving is safe, secure, and easy with many payment options to choose from. View other ways to donate
ASHWINI CHARITABLE TRUST has earned this recognition on GlobalGiving:

GlobalGiving
Guarantee
Donate https://www.globalgiving.org/dy/cart/view/gg.html?cmd=addItem&projid=16805&rf=microdata&frequency=ONCE&amount=25
Please Note
WARNING: Javascript is currently disabled or is not available in your browser. GlobalGiving makes extensive use of Javascript and will not function properly with Javascript disabled. Please enable Javascript and refresh this page.