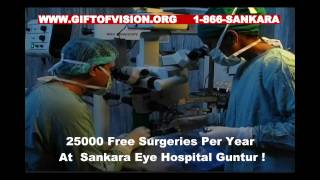 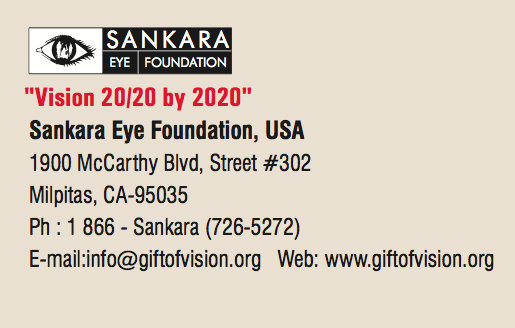 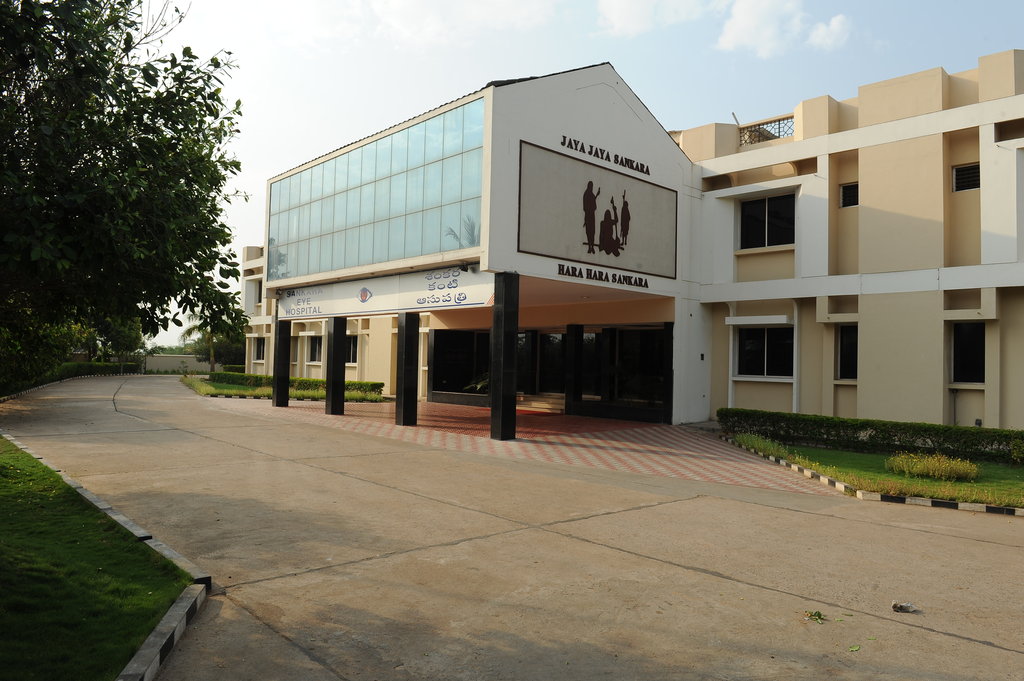 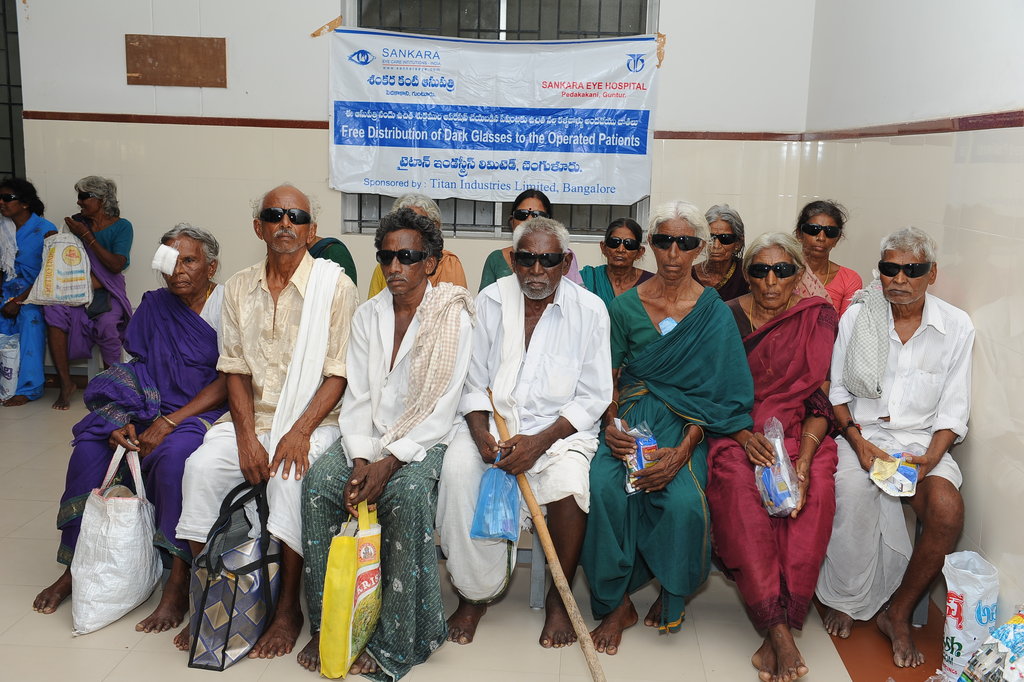 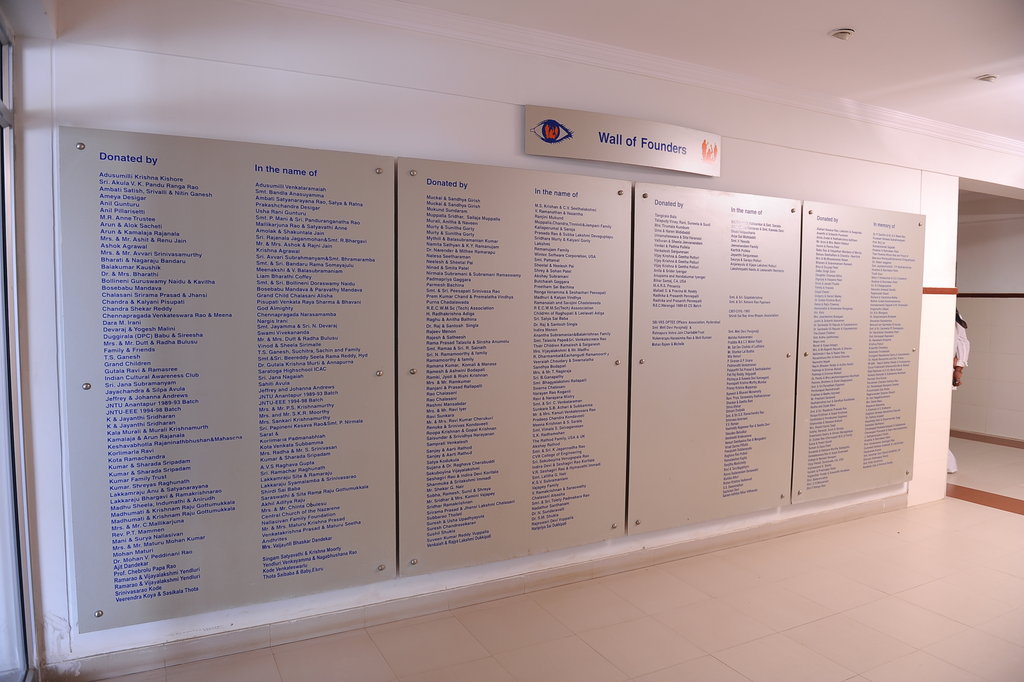 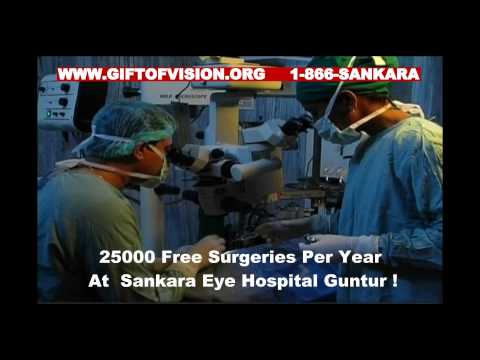 Suguna is back to work

Suguna is from the popular Sankara campsite of Gudiyattam.
Suguna used to make her living by farming sugar as a part of
work for the government. She would work day in and day out in the
fields to support her daughter. Her husband passed away just a
few years ago, which put the pressure of supporting her daughter
completely on her. At first, this wasn’t too difficult but got
increasingly difficult as Suguna got older. Eventually, soon after
Suguna’s daughter completed her 12th standard, Suguna married
her off as she was not able to take care of her.

The situation only became worse when Suguna began to lose her
eyesight around five years ago. This was before her daughter was
married and Suguna still had to provide for her. Suguna tried to
keep pushing on at work in order to put food on the table, but that
became increasingly difficult. Soon, she was unable to see much
and was forced to quit her job. Because of this, Suguna couldn’t
provide for her daughter anymore and had to send her to another
family.

Even though Suguna no longer had anyone to provide for, she was
struggling on her own doing simple tasks such as cooking and it

became very hard for her to take care of herself. She desperately
wanted an answer to her problems and did not think she would get
one. Finally, because she was so frustrated with the state of her
vision, Suguna went to the local Gudiyattam hospital to get her
eyes checked. There they realized that she would need a cataract
surgery but Suguna was unsure of whether or not she could pay
for it.

The doctors at the Gudiyattam hospital recommended that Suguna
try the Sankara Eye Hospital. She wouldn’t have to pay a penny
and would get a quick diagnosis and treatment. Suguna was
instantly hopeful that she could be helped at Sankara.
After learning this information, Suguna went to the Gudiyattam
campsite and attended the Sankara camp. There she was able to
voice her issues and get on a bus to the hospital. At the hospital,
after some preliminary checks, she was deemed fit for surgery. The
entire process took her around three days and she has now fully
regained her vision. She is very grateful to Sankara and all that it
has provided. She hopes to get back to work soon. 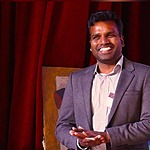 GlobalGiving
Guarantee
Donate https://www.globalgiving.org/dy/cart/view/gg.html?cmd=addItem&projid=13475&rf=microdata&frequency=ONCE&amount=25
Please Note
WARNING: Javascript is currently disabled or is not available in your browser. GlobalGiving makes extensive use of Javascript and will not function properly with Javascript disabled. Please enable Javascript and refresh this page.