Provide Spaces of Healing for 30 Women in Mexico 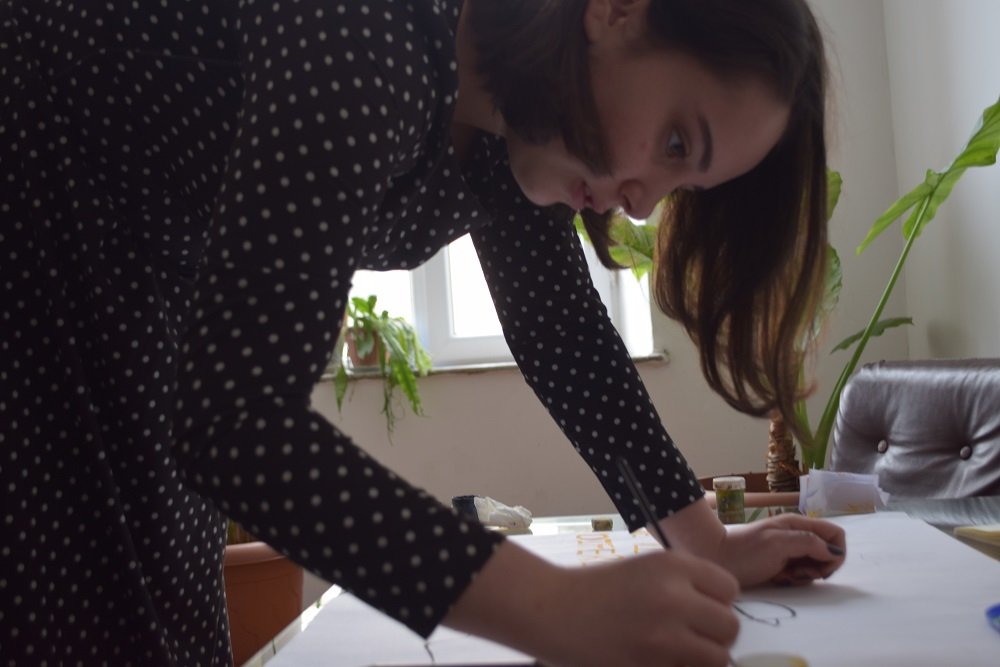 “Visual Storytelling Workshop: Use of Visual Language in Storytelling for Personal Transformation” is part of a comprehensive approach to provide safe spaces for women and girls to share their personal stories and to translate these stories into visual language. The workshops aim to support creative and healing processes, empower women and girls to work within their personal space, and provide technical skills in visual storytelling (work with collage, photography, camera, and video editing).

The workshop series for Mexico City is in its planning phase. This series will be organized with the Mexico City-based organization La Lleca. La Lleca’s approach focuses on addressing the needs of the population they work with. According to research conducted by La Lleca, since 2006 violence against women has worsened in Mexico and, in the last year, university students have been repeatedly targeted. In the vast majority of cases, university authorities have not responded to the students’ claims. As a result, many female students struggle with the consequences of violence such as addiction, which leads to legal issues.

In November 2018, the workshops’ facilitators, Masa Hilcisin and Beth Lazroe, met in Prague with representatives of La Lleca to discuss the details of the workshops for Mexico.The following points were addressed during the meeting:

Timeline for the next three-month period (Feb.-May 2019):

In addition to the preparation of Visual Storytelling Workshops in Mexico, a series of workshops were held in Georgia and Czech Republic during the reporting period (November 2018 - January 2019). In Georgia, the workshops took place on November 20th-30th, 2018 in Batumi and Khulo. They served 30 women and girls from different parts of the country, and were organized in collaboration with the Batumi Education Development and Employment Center (BEDEC) and the Khulo Women’s Room. Please see the pictures of this workshop series below. 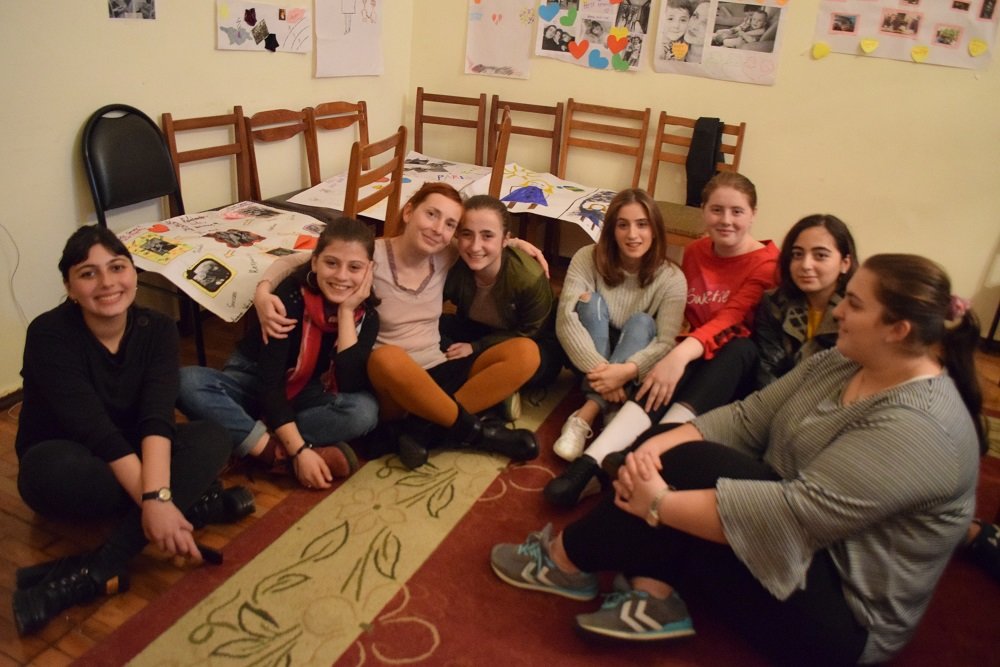 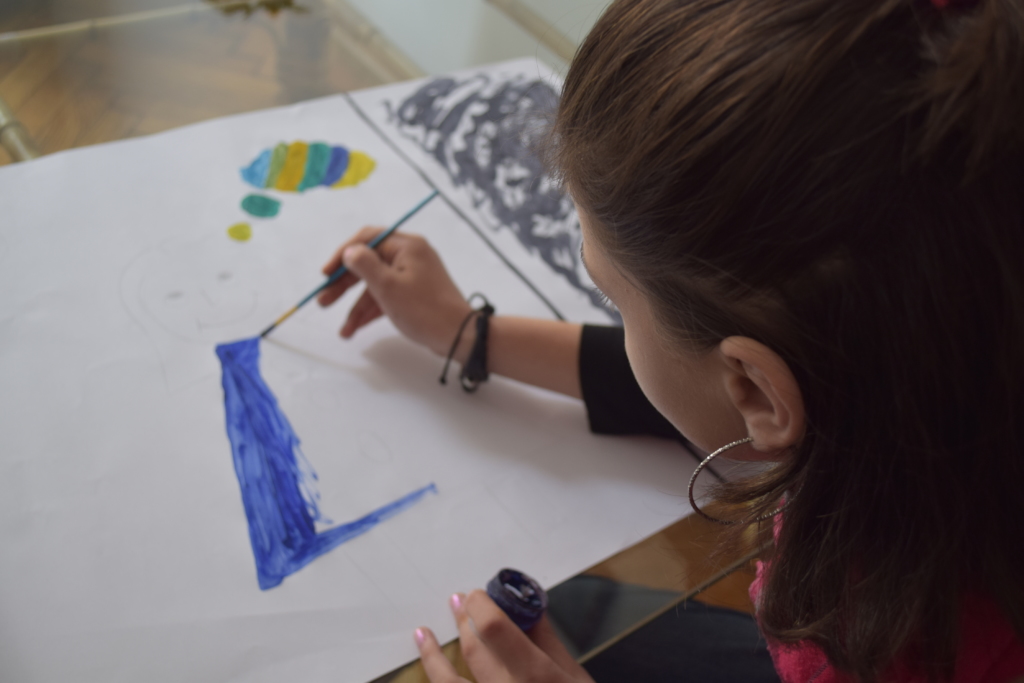 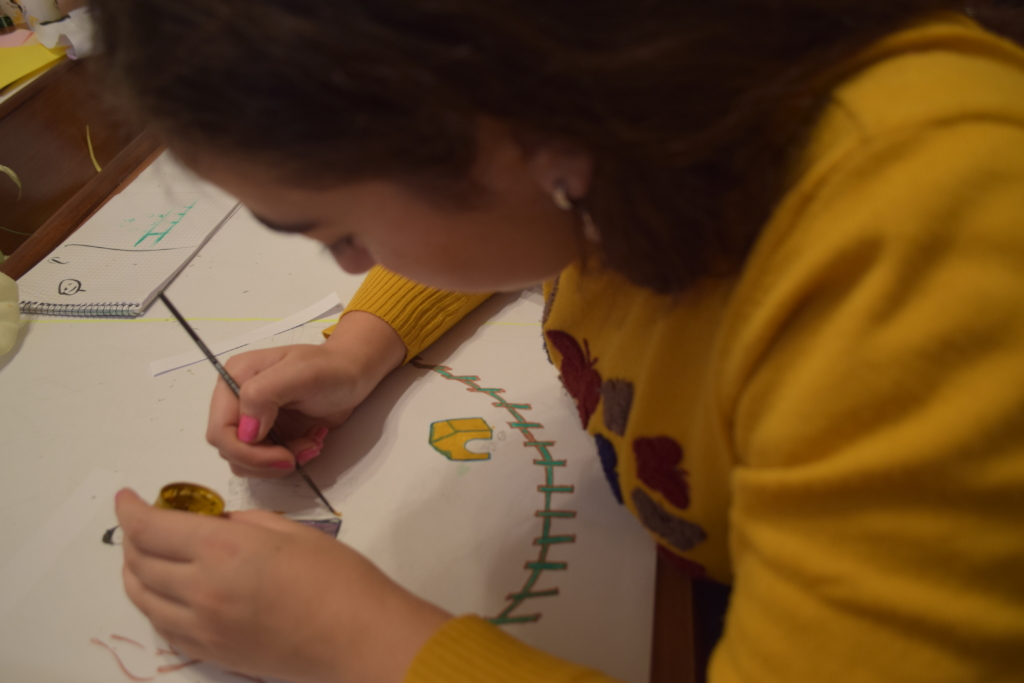 Find another project in Mexico or in Gender Equality that needs your help.
Find a Project

GlobalGiving
Guarantee
Donate https://www.globalgiving.org/dy/cart/view/gg.html?cmd=addItem&projid=36577&rf=microdata&frequency=ONCE&amount=25
Please Note
WARNING: Javascript is currently disabled or is not available in your browser. GlobalGiving makes extensive use of Javascript and will not function properly with Javascript disabled. Please enable Javascript and refresh this page.