Room to Learn - Education for Youth in South Sudan 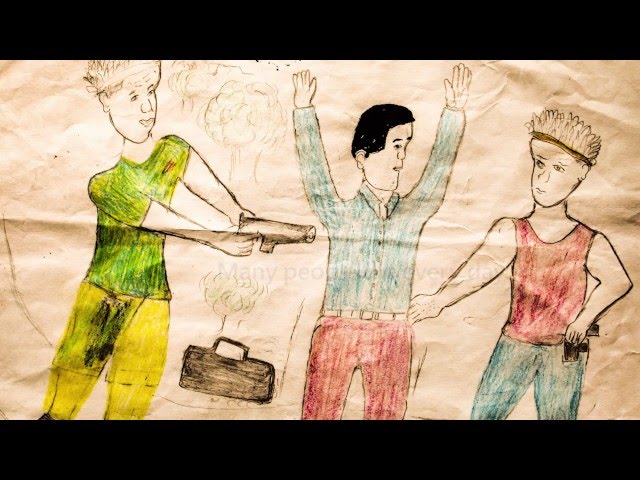 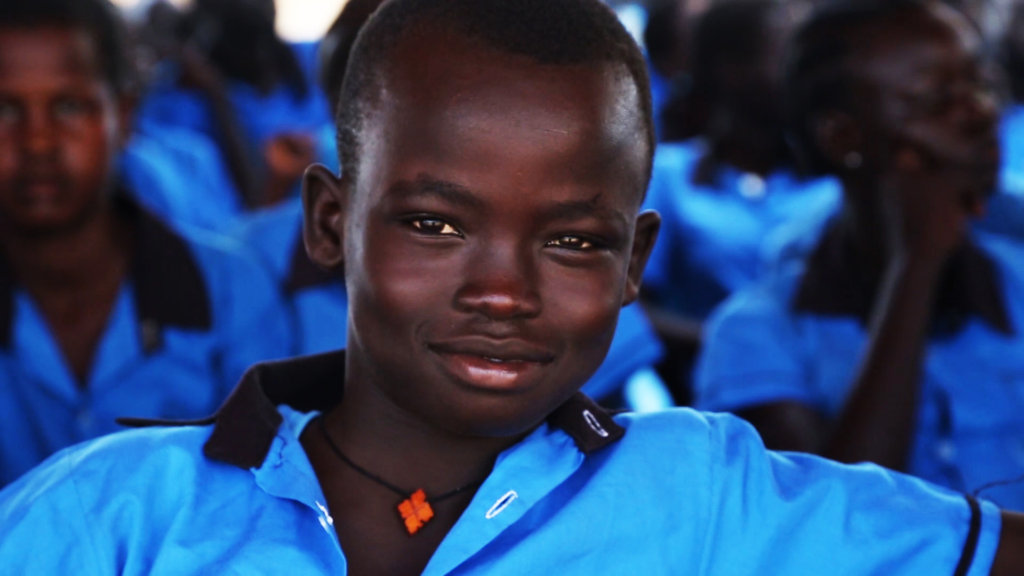 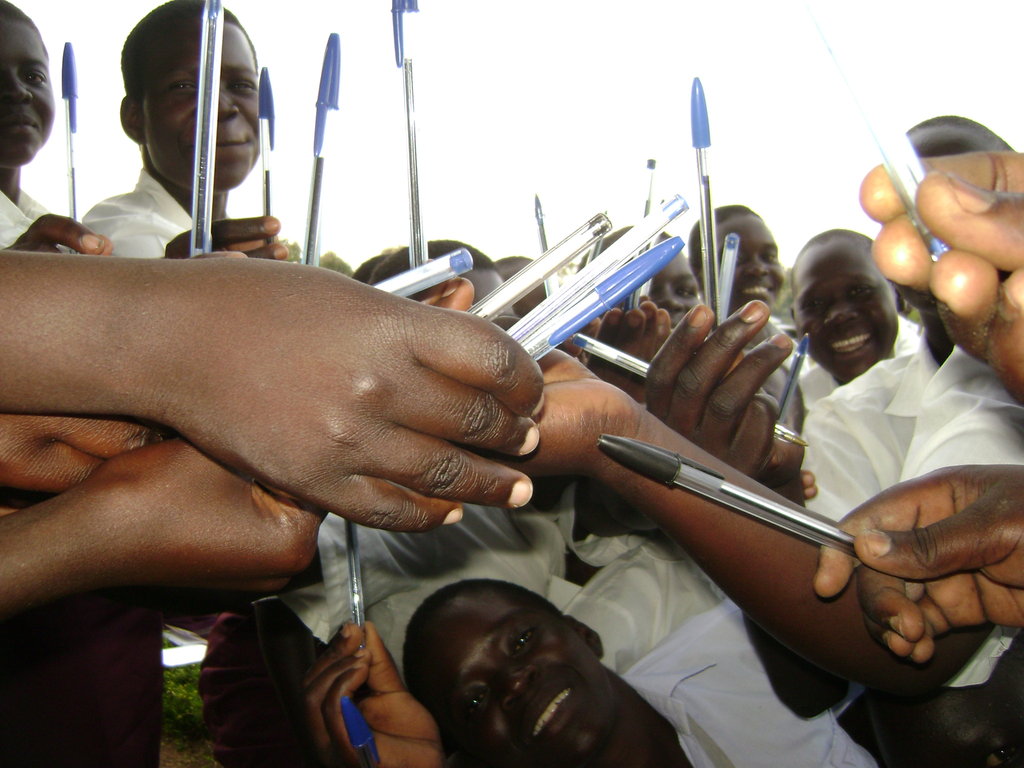 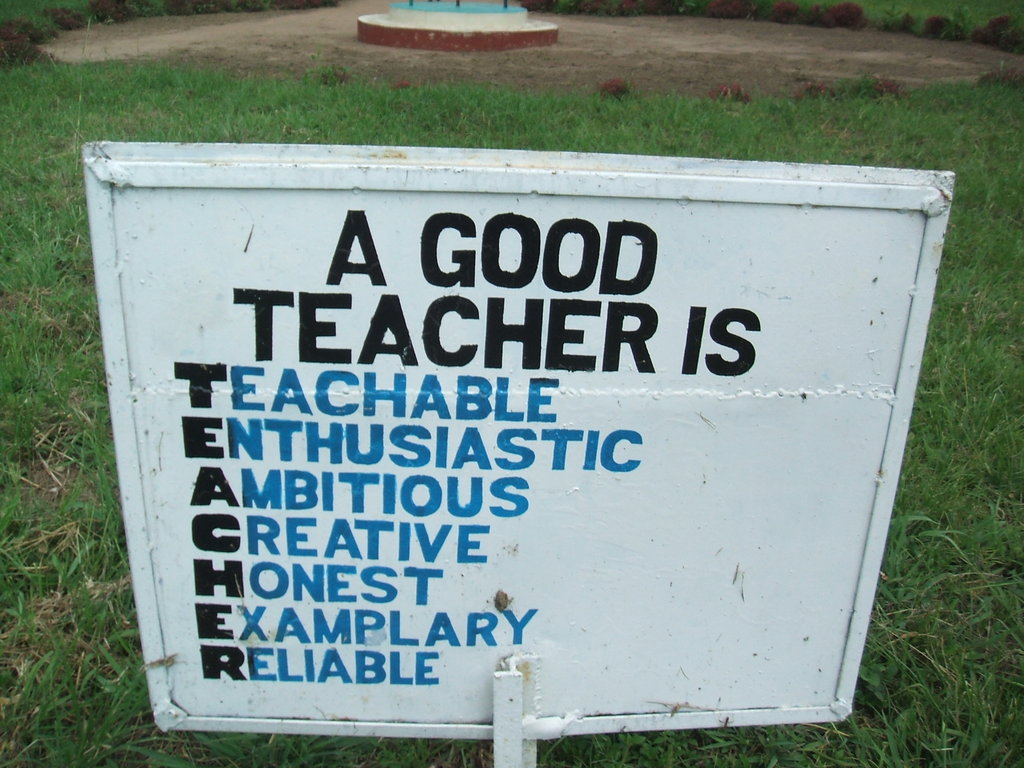 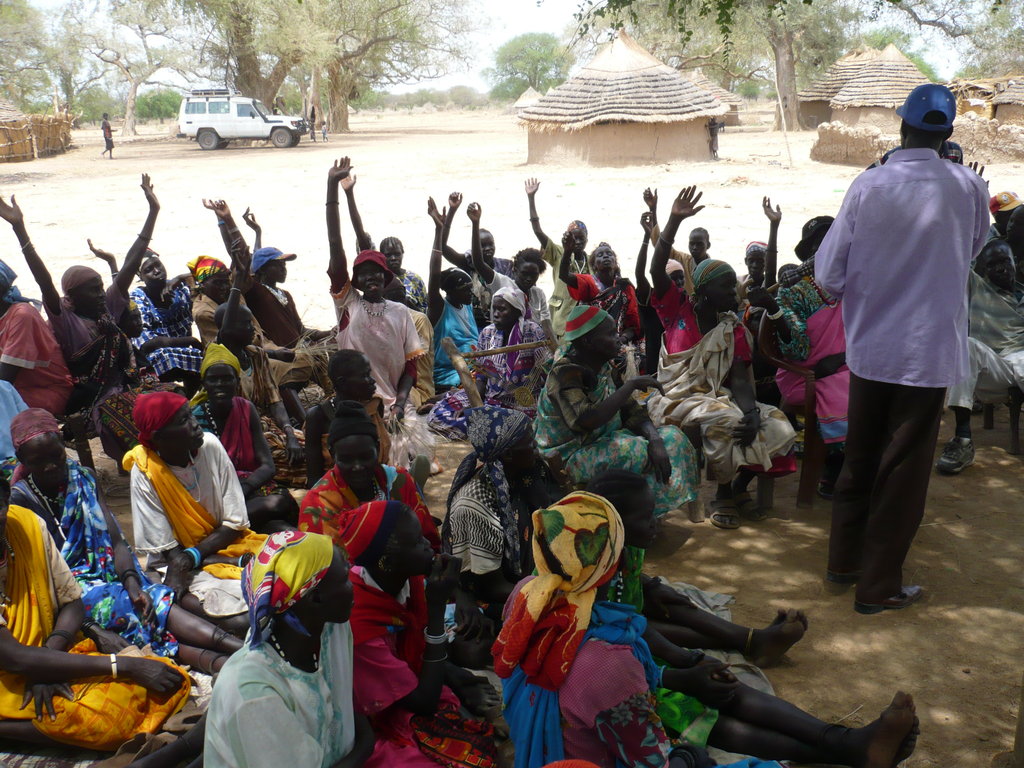 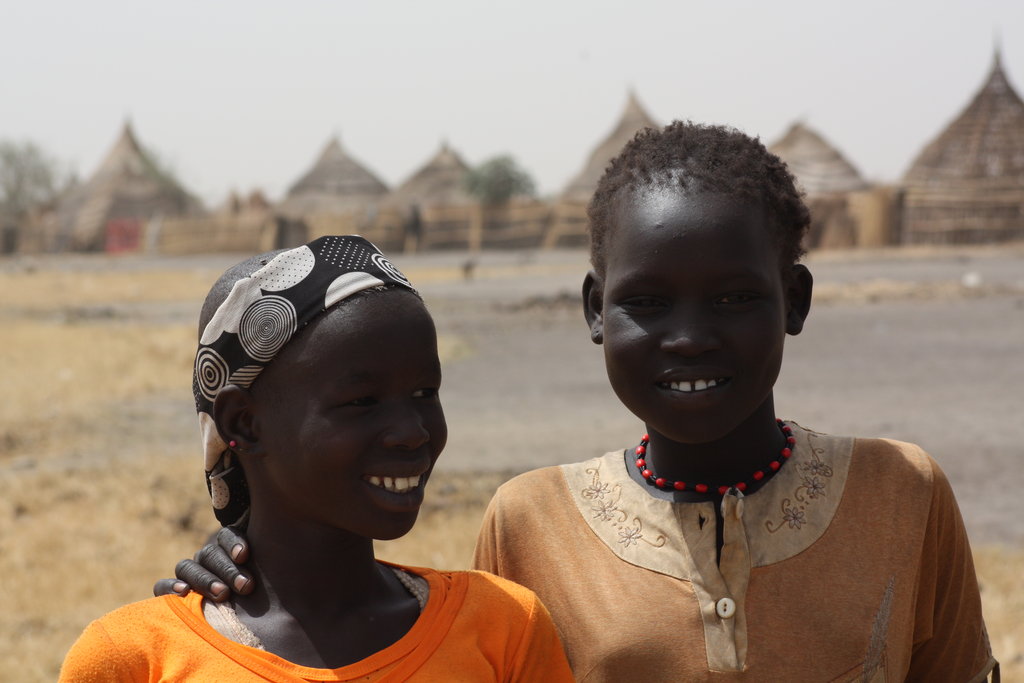 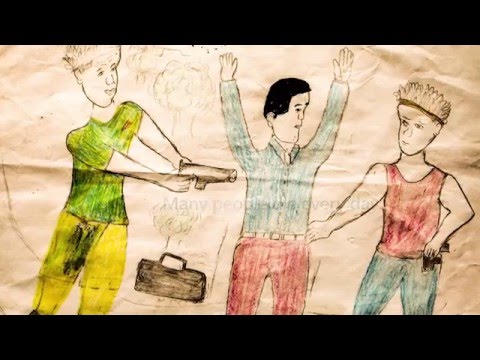 RtL works to kick illiteracy out of South Sudan 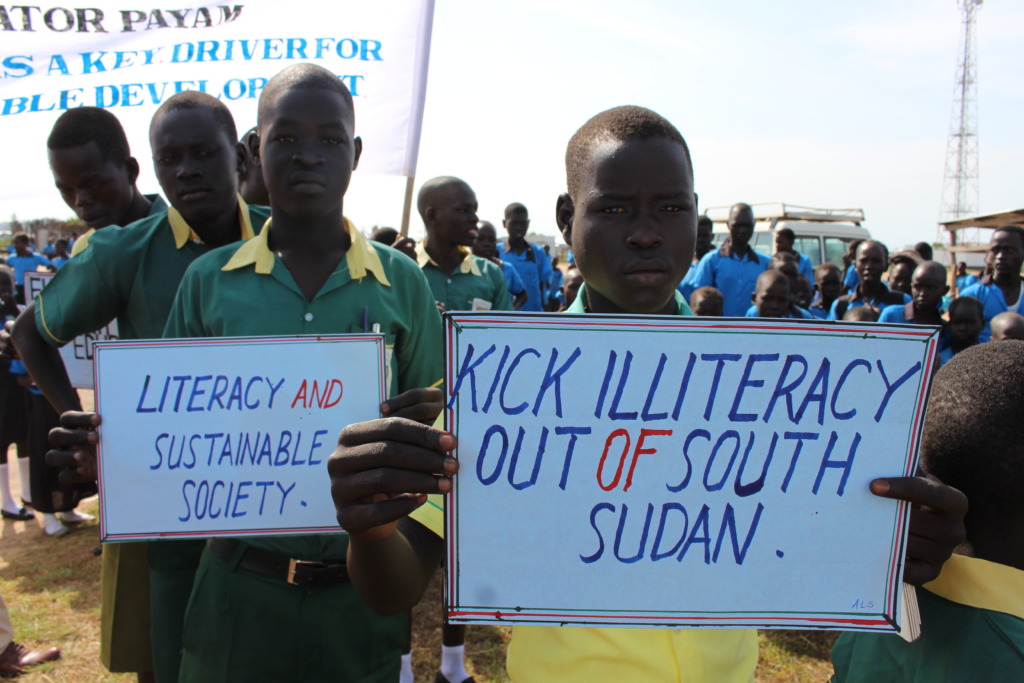 Students hold up signs at the ILD 2015 event

In South Sudan only 27 percent of people 15 and over are literate. The numbers are even more staggering for girls where literacy drops to just 16 percent. As part of an International Literacy Day celebration in Juba, on September 22nd  Room to Learn (RtL) South Sudan distributed Instructional Material Package (IMP) grants to five Central Equatoria State schools. The grants included school supplies such as: books, teaching and learning materials, classroom supplies, flash boards, educational games and more.

The day kicked off with roughly 1,400 students from the five different schools spilling onto the grounds of Gumbo Primary School, which hosted the event. The celebration came alive as music from a marching band filled the space. Students held up signs with appeals such as “Kick illiteracy out of South Sudan” and “Girls have the right to learn too.”

Kids were invited to read out loud, for the first time, one of the books they were given that day. They had a VIP audience that included not only the mass of fellow students but U.S. Ambassador Molly Phee; Minister of Education, Science and Technology for the Government of South Sudan Dr. John Gai Yoah; and Acting State Minister of Education For Central Equatoria Catherine Kapoki.

Despite the pressure from the crowd, each student who read spoke with confidence bringing the stories to life. Their presentation was inspiring and showcased how education can help prepare young people to succeed. There is still a lot of work to be done to kick illiteracy out of South Sudan but we hope this is the start to a bright future, where more young people will have the opportunity to learn to read.

Your continued commitment enables us to have a bigger impact on each school community we enter in South Sudan. We thank you for your support! 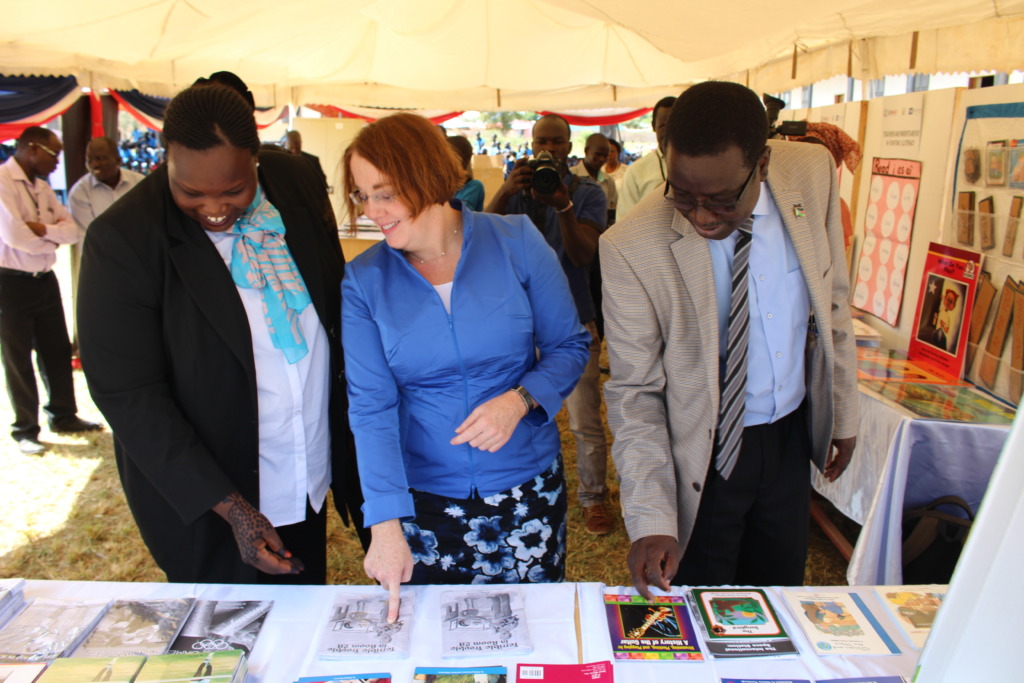 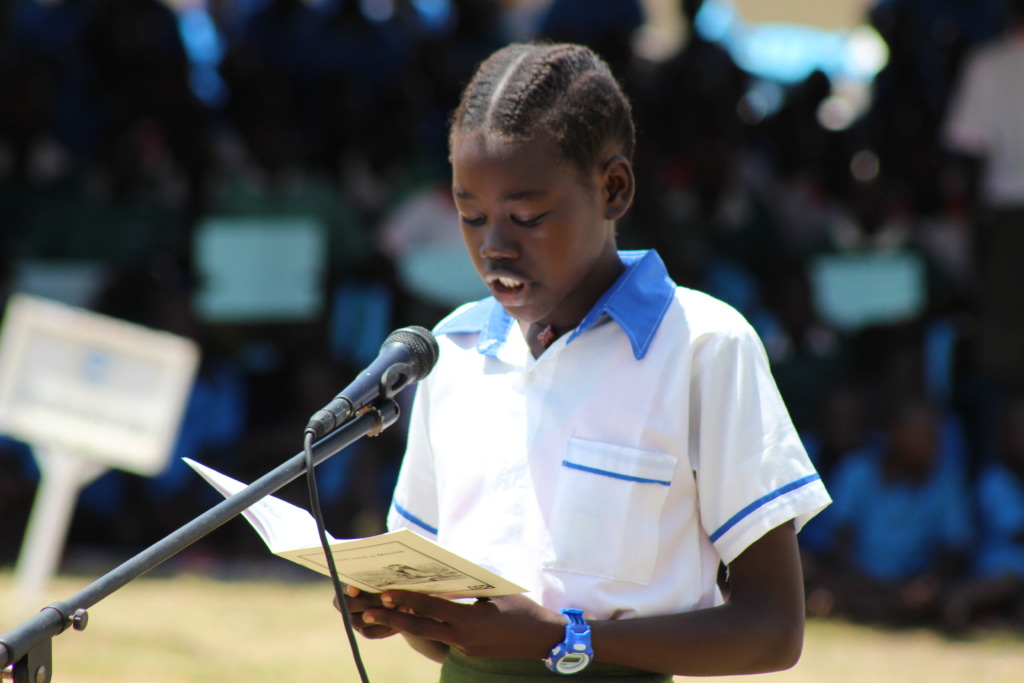 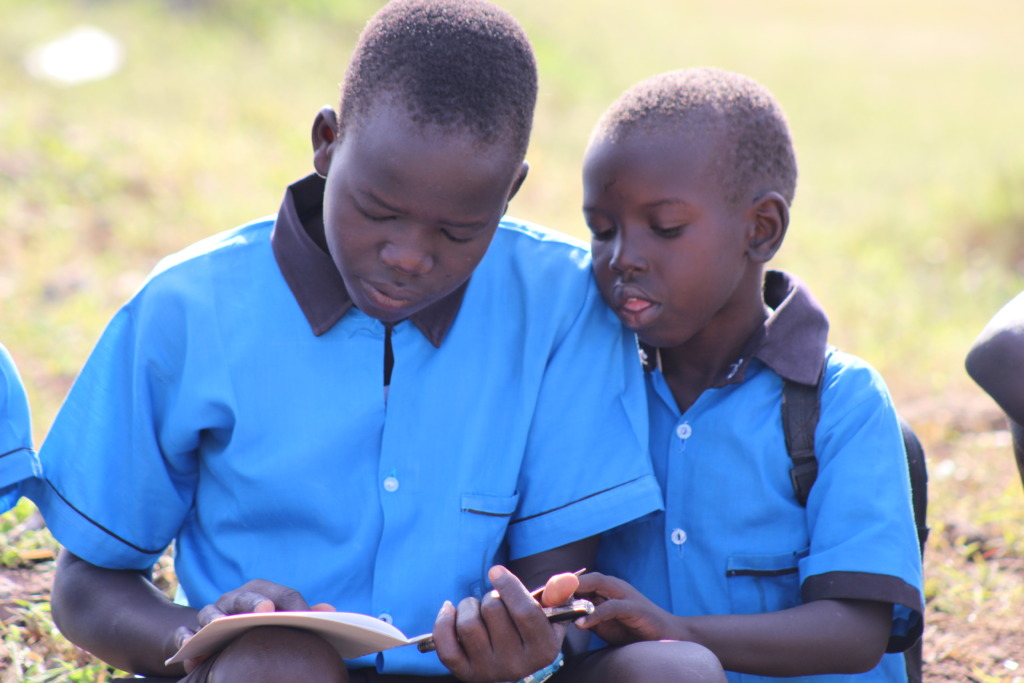 Find another project in South Sudan or in Education that needs your help.
Find a Project

GlobalGiving
Guarantee
Donate https://www.globalgiving.org/dy/cart/view/gg.html?cmd=addItem&projid=15476&rf=microdata&frequency=ONCE&amount=25
Please Note
WARNING: Javascript is currently disabled or is not available in your browser. GlobalGiving makes extensive use of Javascript and will not function properly with Javascript disabled. Please enable Javascript and refresh this page.