Reverse the Trend:Save Our People, Save Our Planet 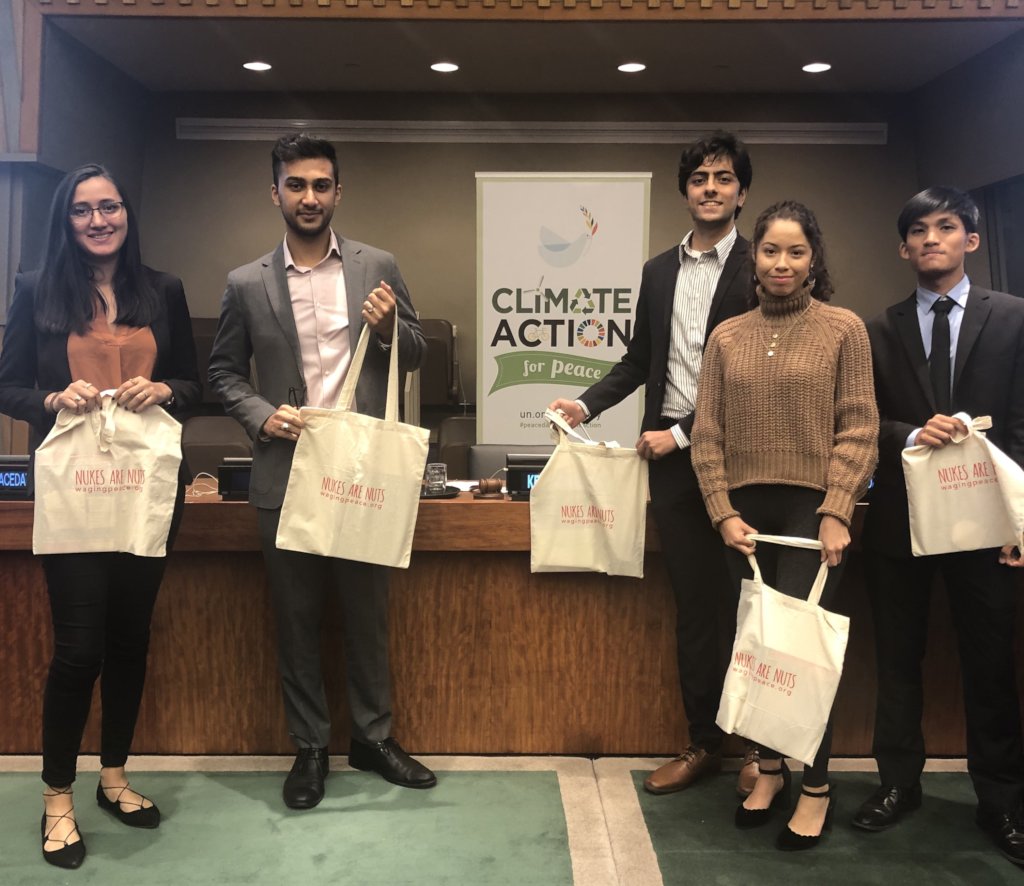 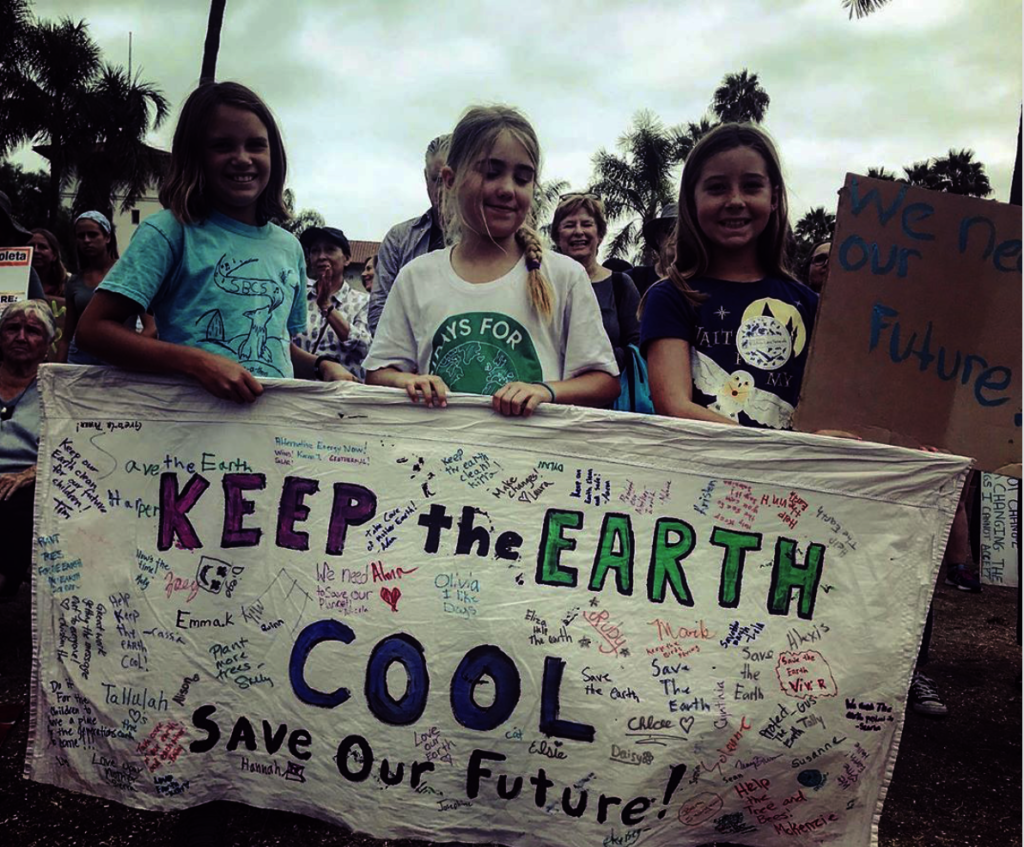 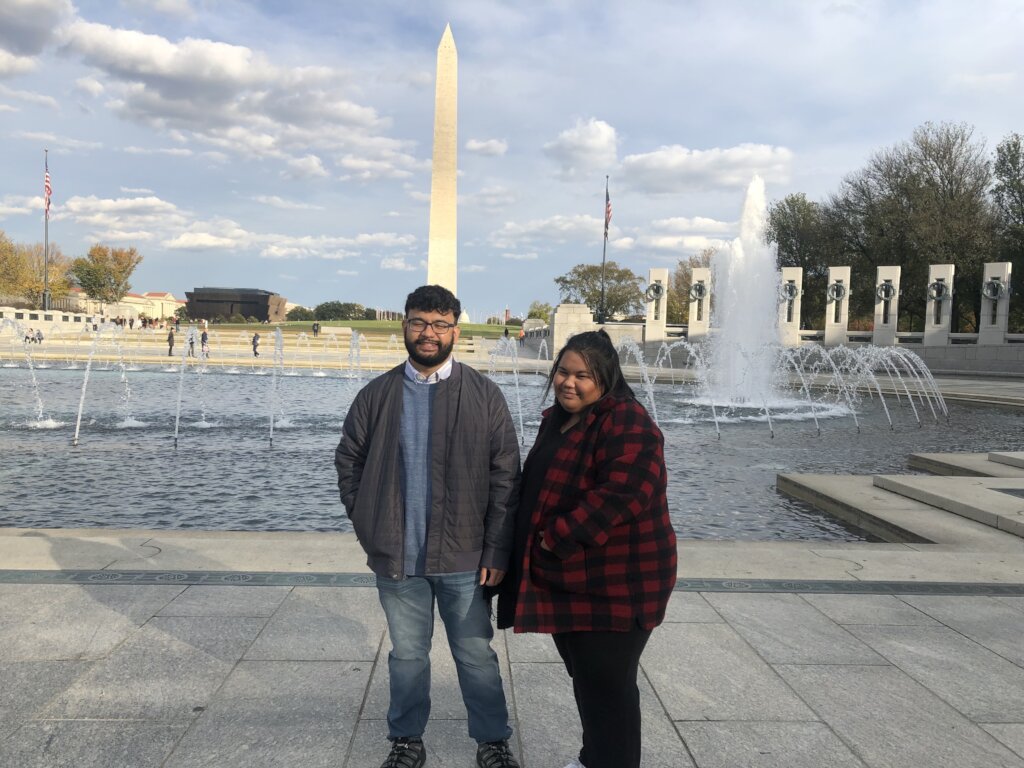 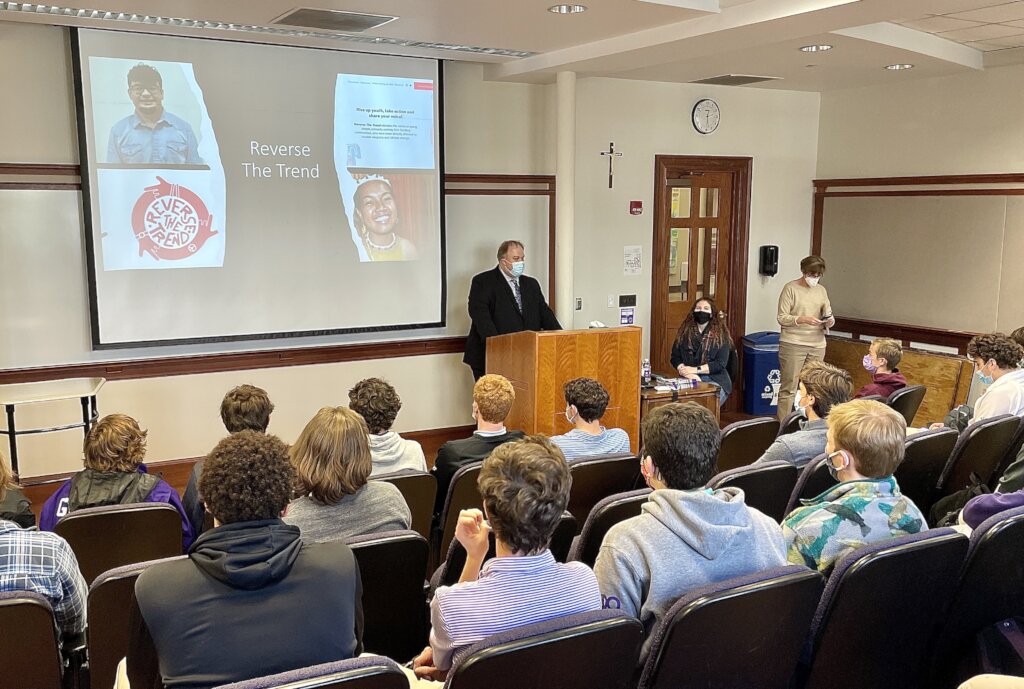 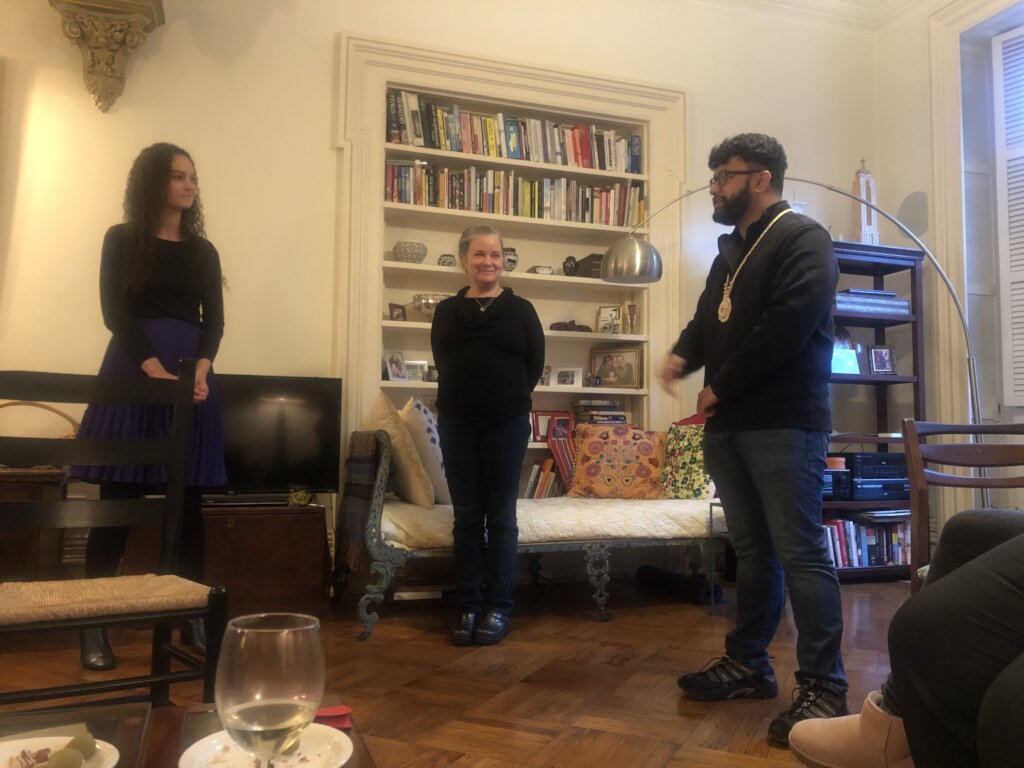 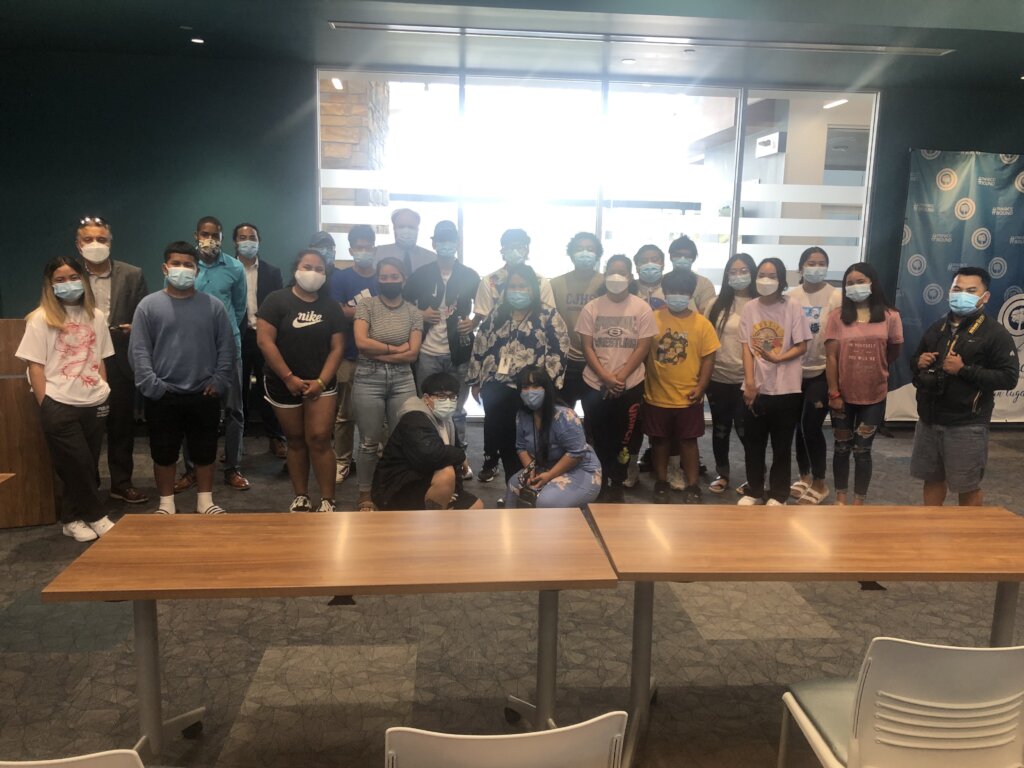 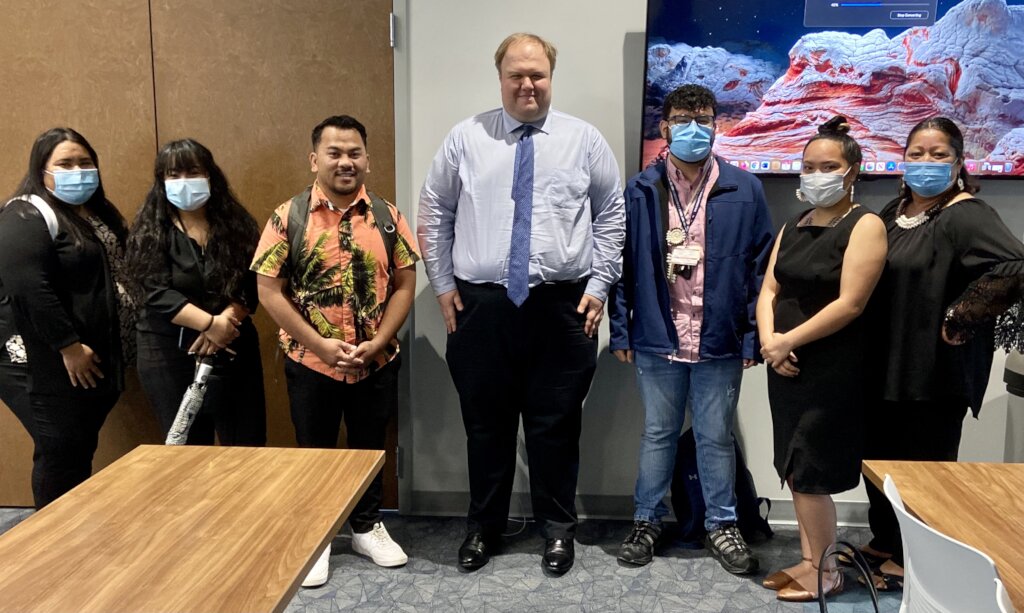 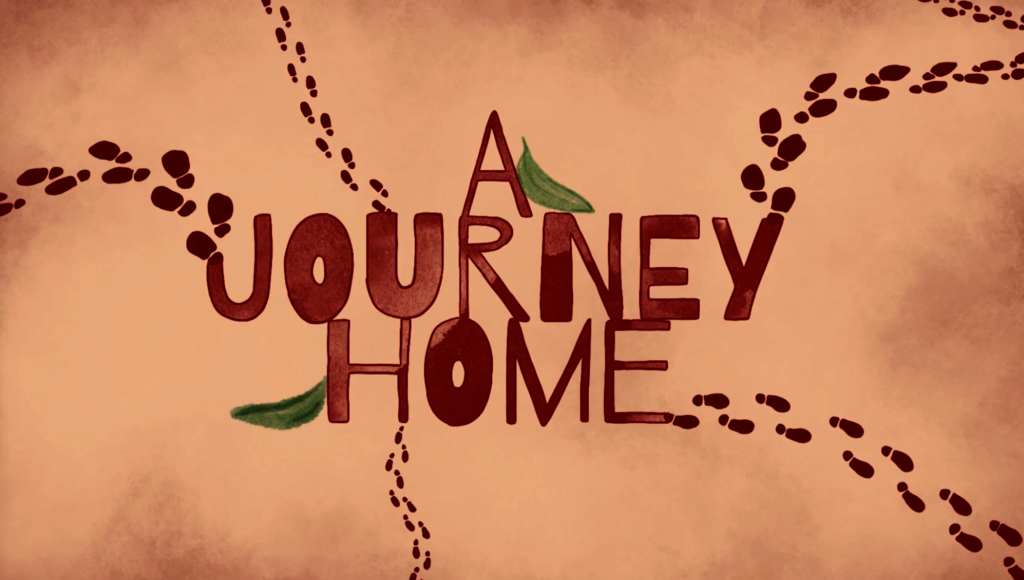 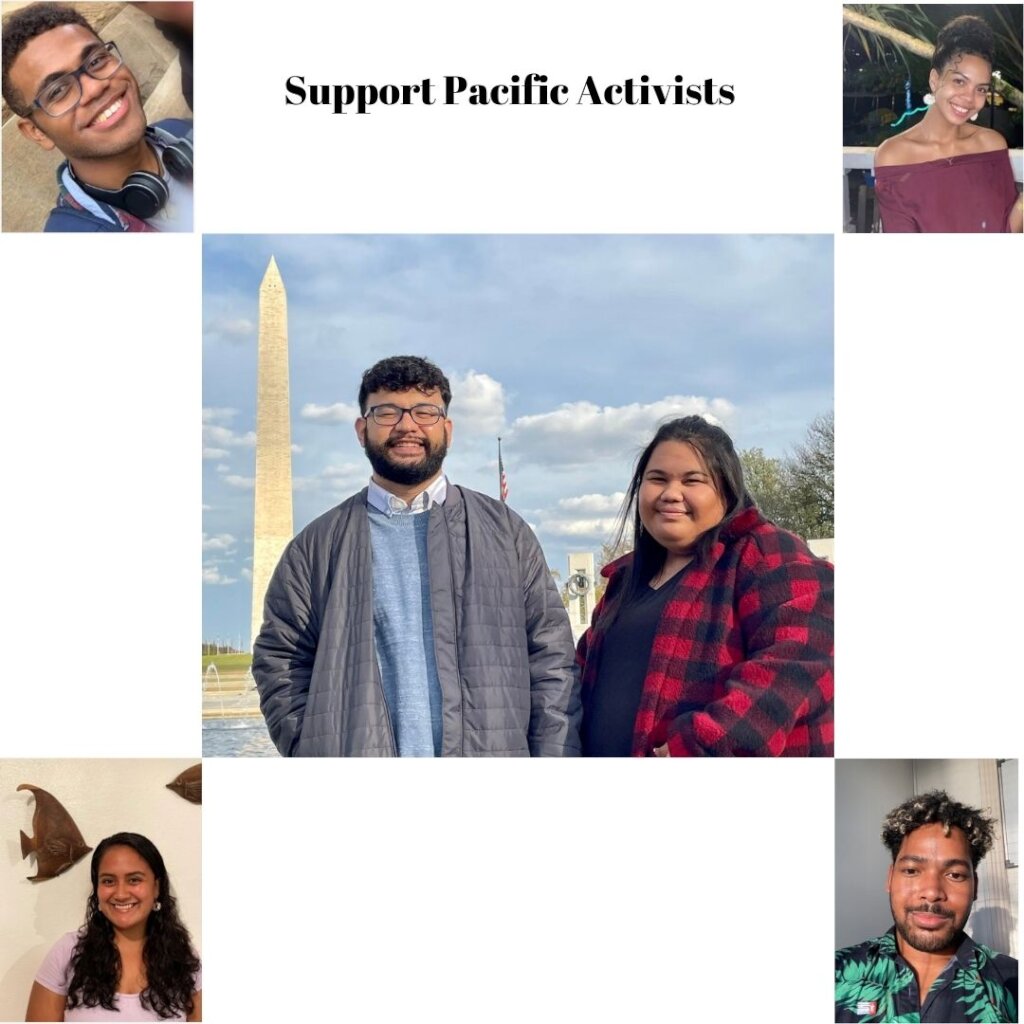 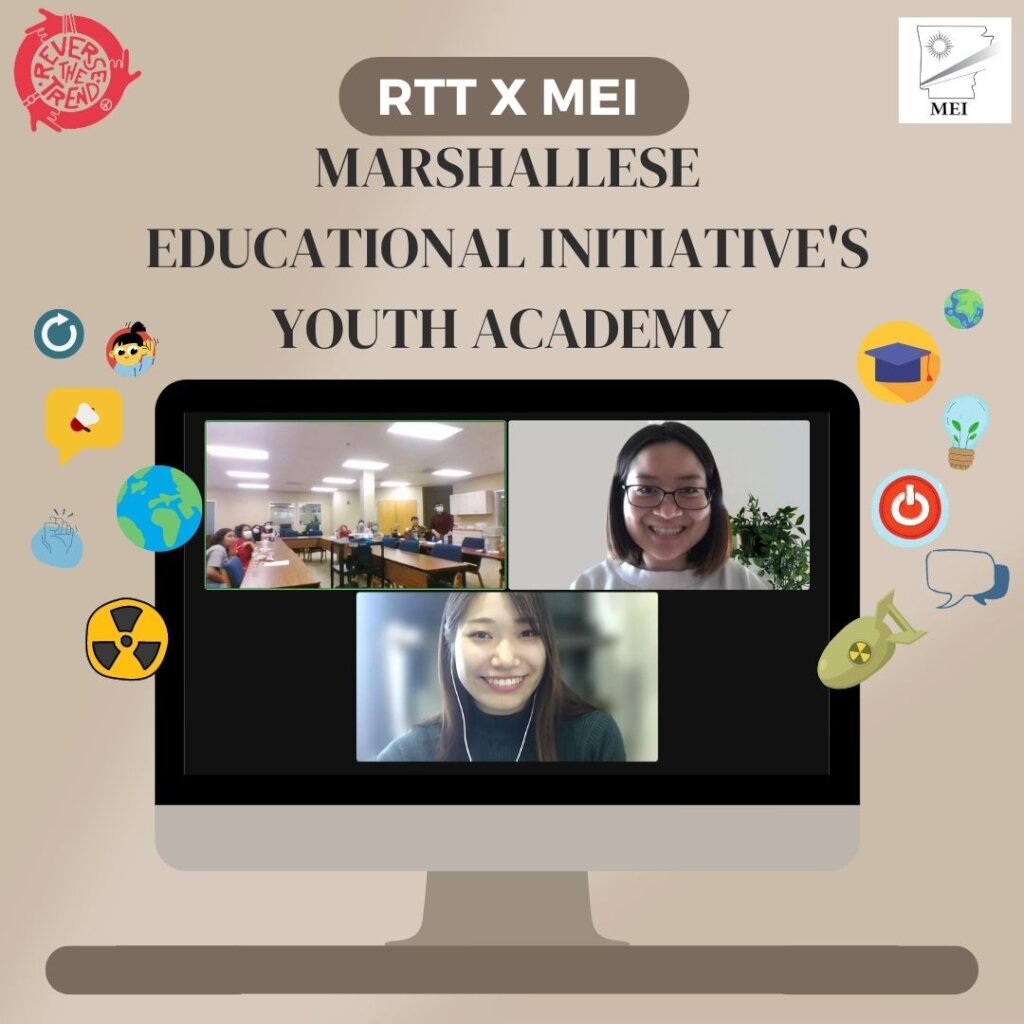 After this event, RTT Canada hosted a significant event entitled "Empowering First Nations and Indigenous Communities." This event focused on the dangers of nuclear waste and nuclear weapons. Our newest advisor, Dr. Katlyn Turner of the MIT Media Lab provided the keynote address.

In terms of new partners, we formed a partnership with the Physicians for Social Responsibility. We are looking forward to our incredible work together.

We are now gearing up for the 1st Meeting of States Parties of the TPNW, which will be held in Vienna from June 21 to June 23. We are planning to organize youth activities in Vienna and present the first episode of the docuseries. We have already started to work with a cohort of young activists from around the planet who would benefit tremendously from this conference. Therefore, we would appreciate your assistance in supporting them during the next GlobalGiving Campaign (April 4 to April 8).

Thank you for everything!! 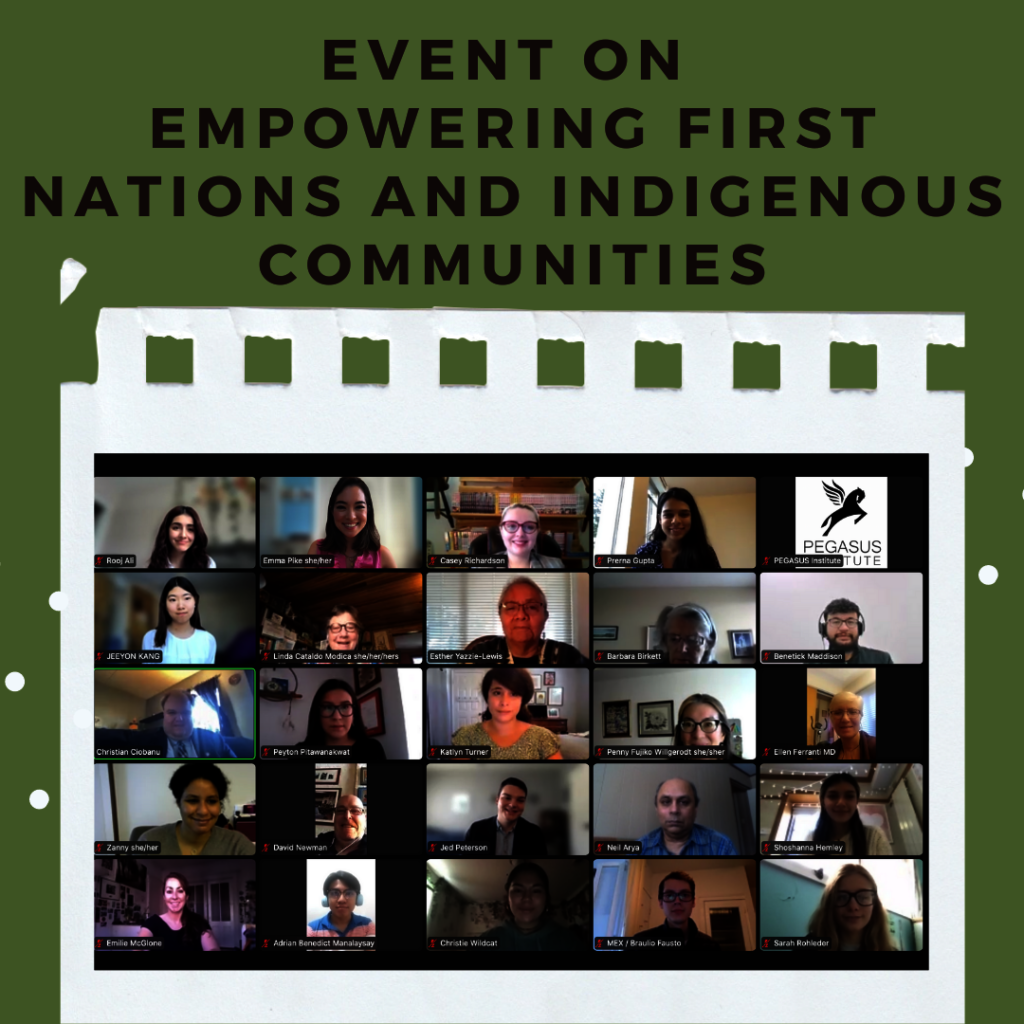 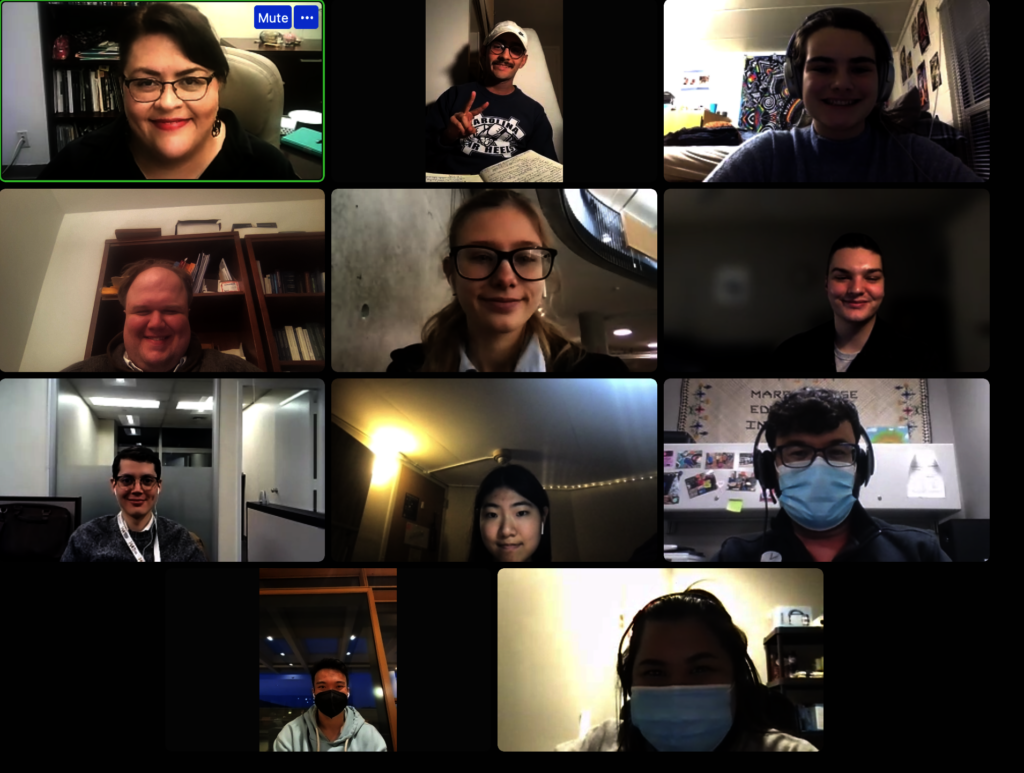 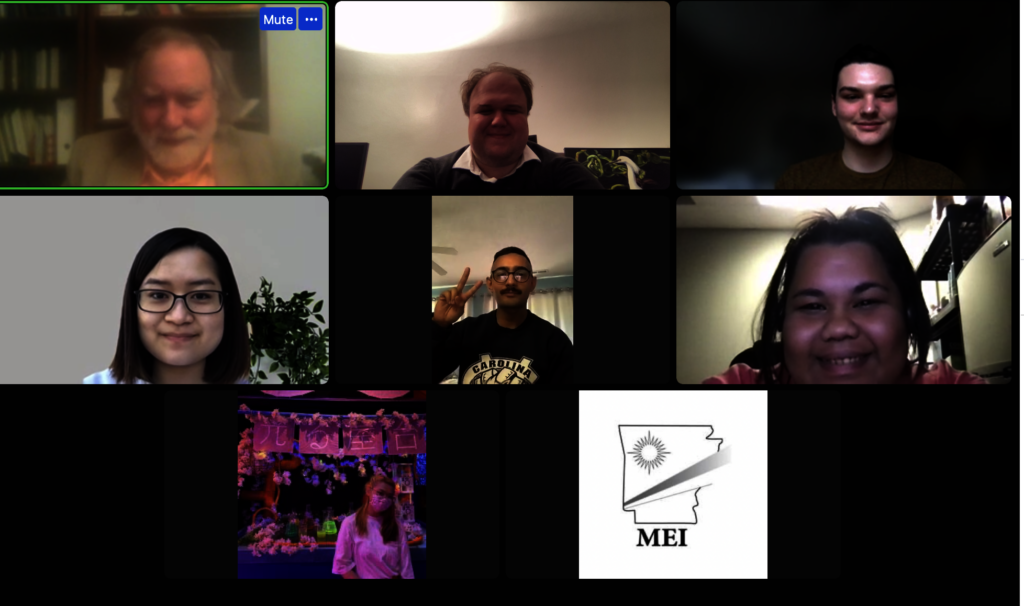 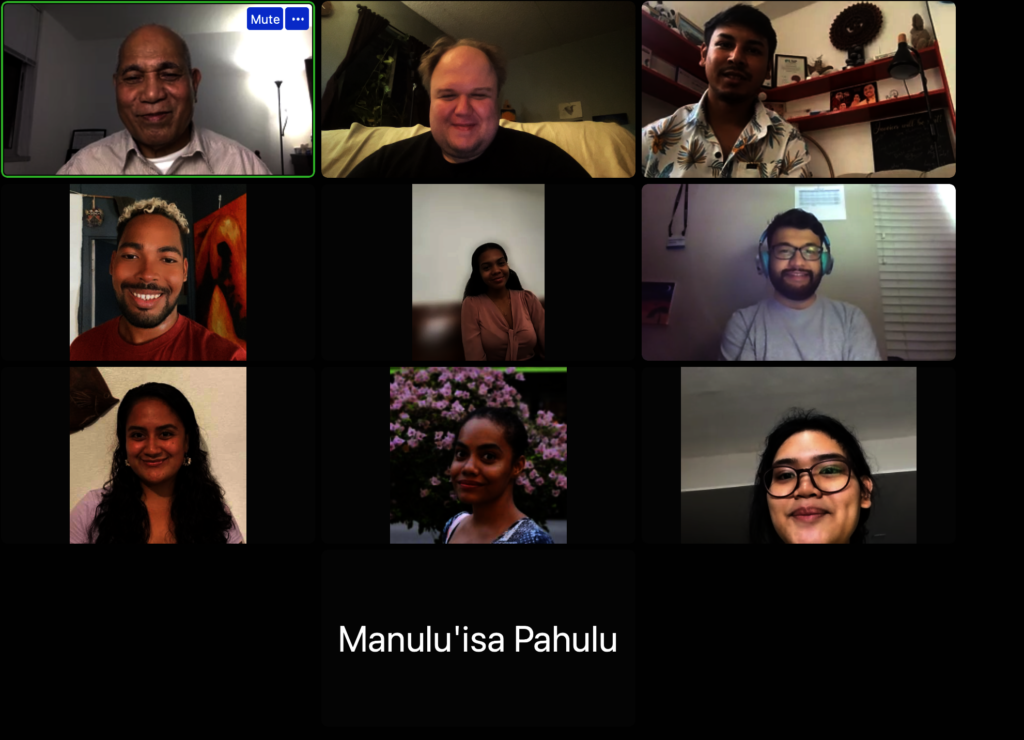 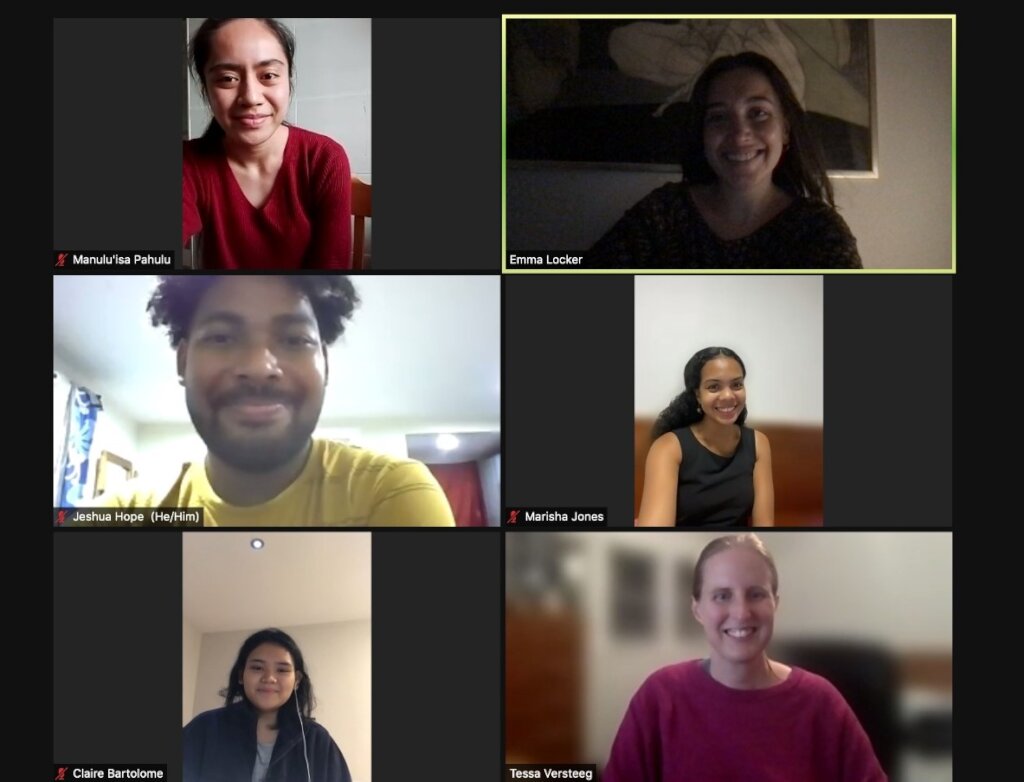 Project Leader:
Christian Ciobanu
Santa Barbara, CA United States
$9,207 raised of $10,000 goal
You last donated to this project on
126 donations
$793 to go
* Amounts in US Dollars
Donate Now
Donate once
Donate monthly
$10
USD
Will support 1 Pacific Youth Activist
›
$20
USD
Support Accommodations for 1 Youth
›
$50
USD
Support the Publication of the RTT Journal
›
$150
USD
Cover Accommodations, Local Transportation, and Food for a Youth Activist
›
$300
USD
Provide Accommodations for an entire delegation of youth
›
$500
USD
Covers 50 percent of hiring an artist to assist in the production of the zine
›
$600
USD
Sponsor a Pacific Islanders' Activism Work
›
$1,000
USD
Pay an artist to assist with the creation of flash sci-fi zine
›

GlobalGiving
Guarantee
Donate https://www.globalgiving.org/dy/cart/view/gg.html?cmd=addItem&projid=45991&rf=microdata&frequency=ONCE&amount=25
Please Note
WARNING: Javascript is currently disabled or is not available in your browser. GlobalGiving makes extensive use of Javascript and will not function properly with Javascript disabled. Please enable Javascript and refresh this page.