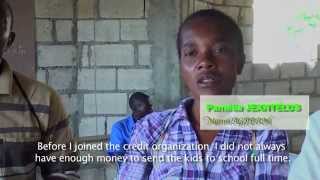 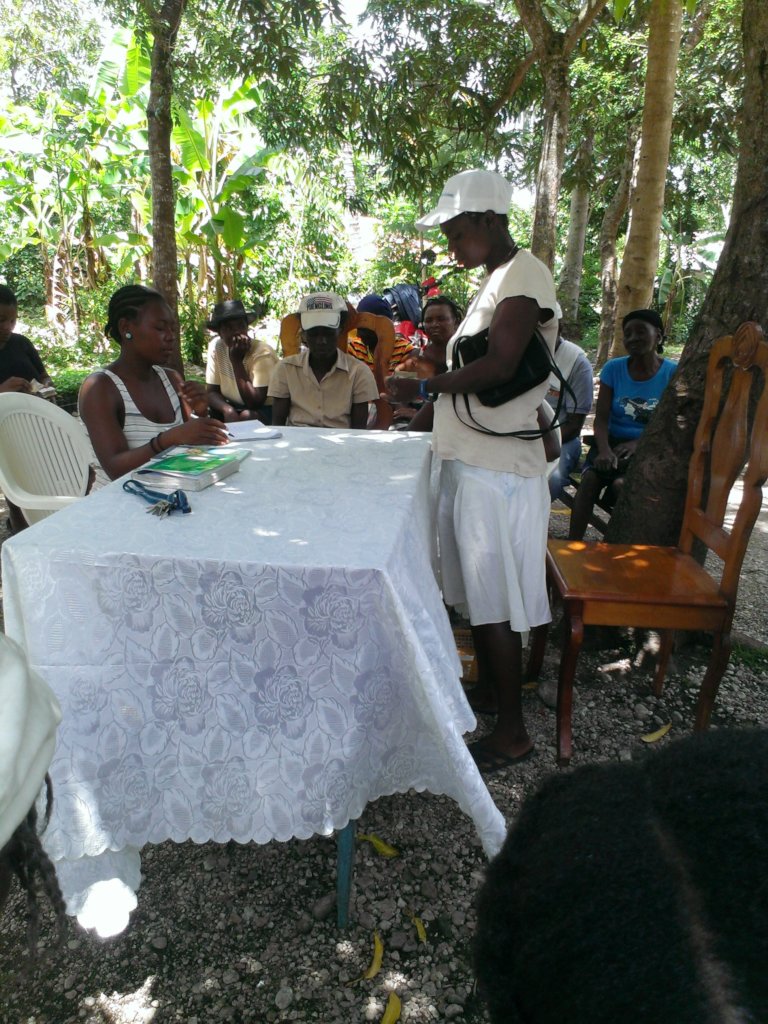 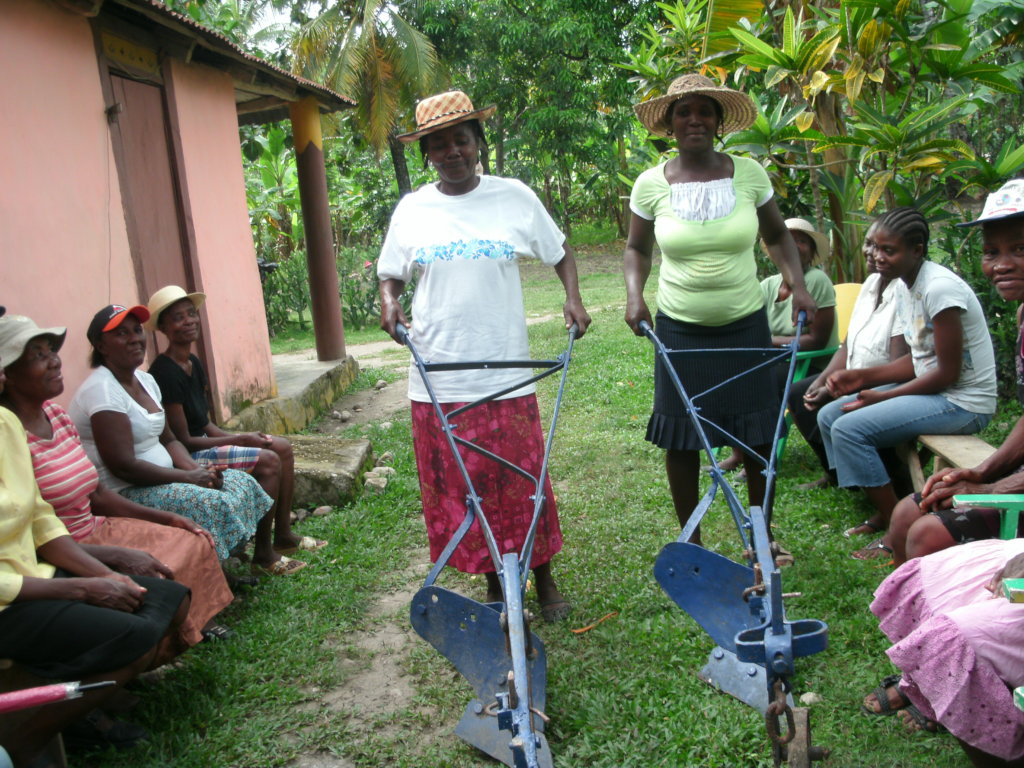 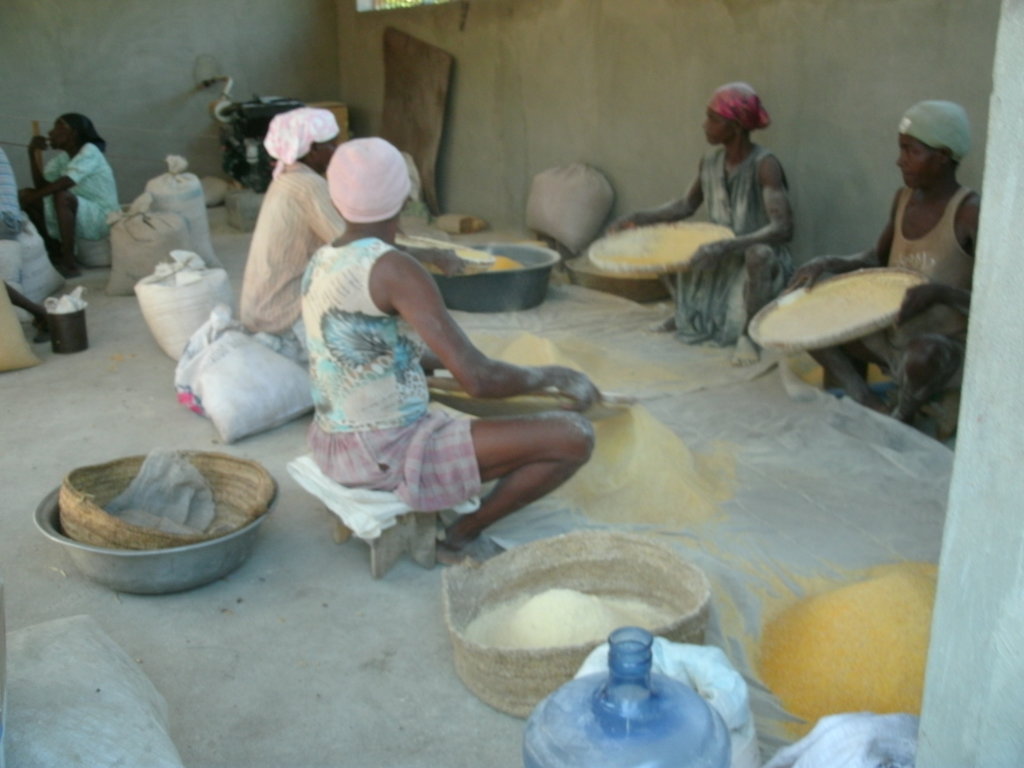 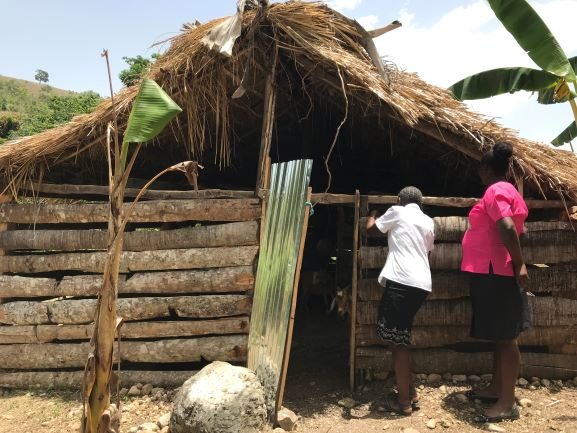 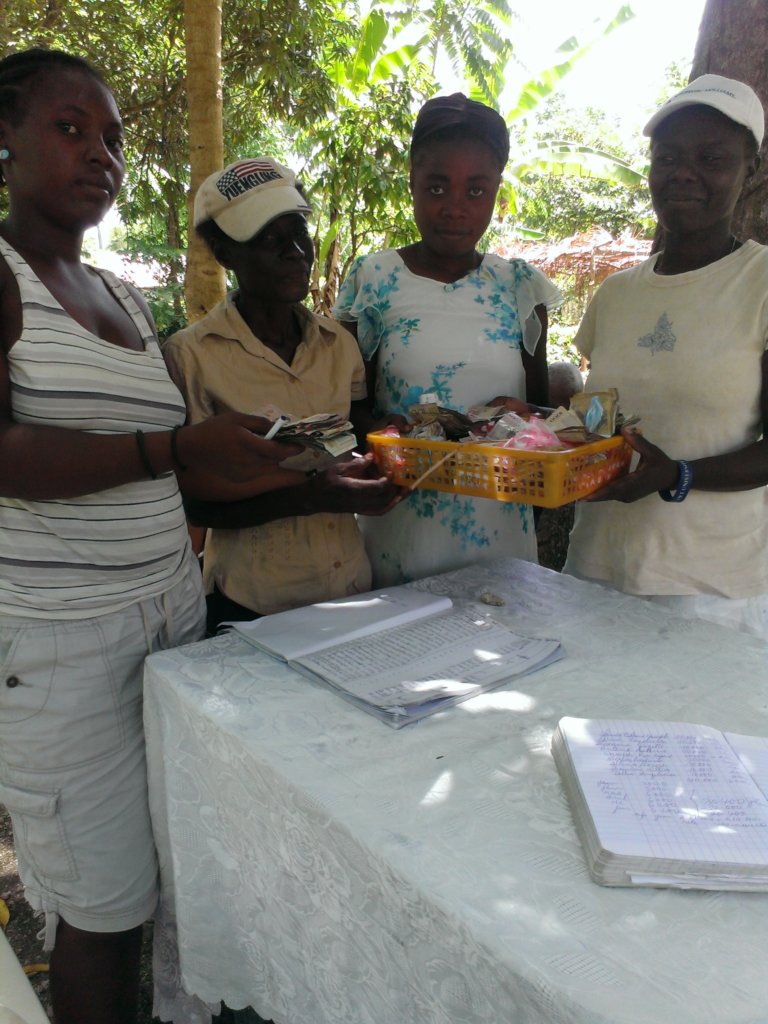 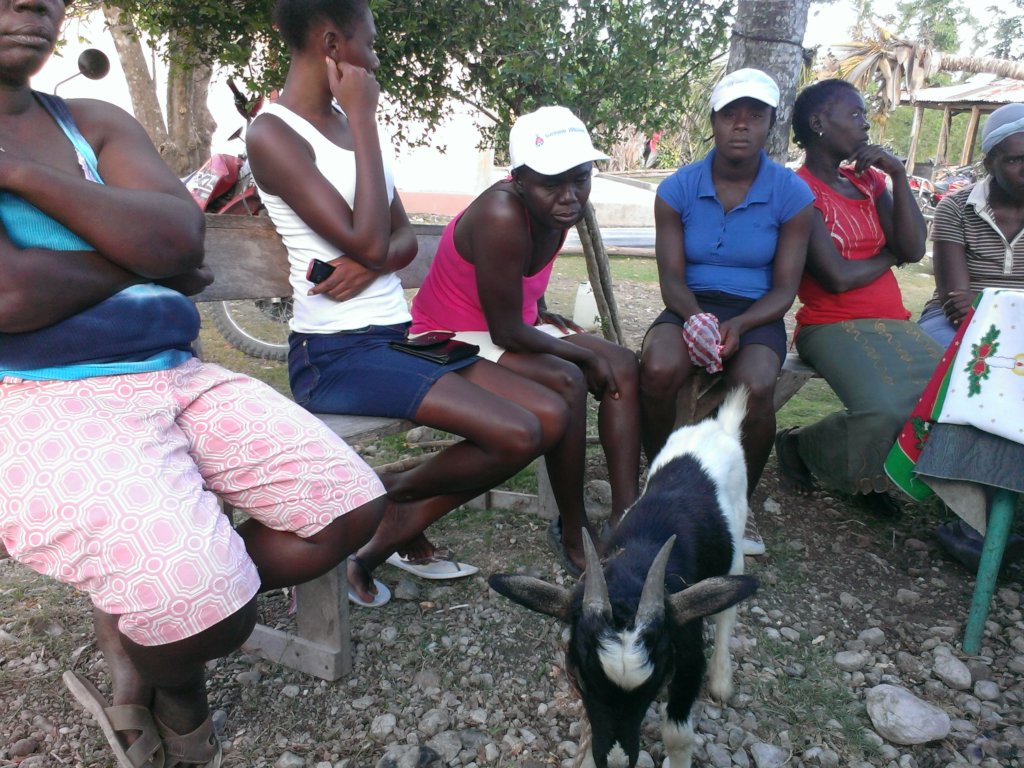 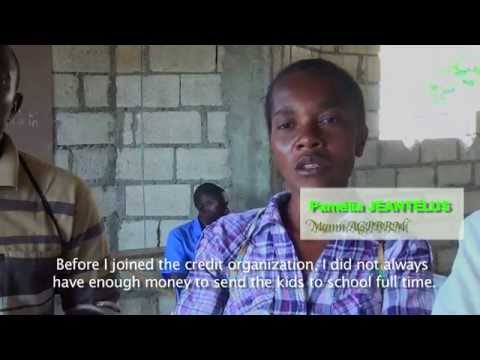 This project was started with a herd of 90 females and 9 male goats, the females being the local breed bought in the area on different markets while the male breeds are an improved breed (Boer breed) that were bought from a specialized animal breeding center in the country. All of these goats were distributed to 9 sub-groups in 9 different locations. Each sub-group received 1 male goat and 10 females.

Since the launch of the Project, the Lambi Fund has given the Organization all its support to help set up the project management team. In this regard a project management committee (7 members) and 9 other small committees with 3 members each were set up to manage goats in each sector. At the same time the Organization also benefited from engaging 2 Veterinary Agents and a catalog for the pharmacy manager.

The Organization enclosed a field in each locality to look after animals and also set up a grassy area for goats to feed safely. Immediately following the purchase of the animals, the Lambi Fund helped the Organization purchase a set of medicines worth $75,120.00 gds ($ 1192 USD) to set up a Veterinary Pharmacy at the headquarters of the Organization, which included necessary medicines to assist the goats if they became ill.

GlobalGiving
Guarantee
Donate https://www.globalgiving.org/dy/cart/view/gg.html?cmd=addItem&projid=23479&rf=microdata&frequency=ONCE&amount=25
Please Note
WARNING: Javascript is currently disabled or is not available in your browser. GlobalGiving makes extensive use of Javascript and will not function properly with Javascript disabled. Please enable Javascript and refresh this page.