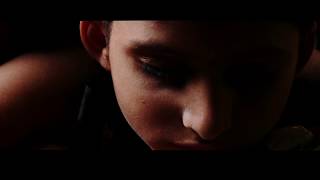 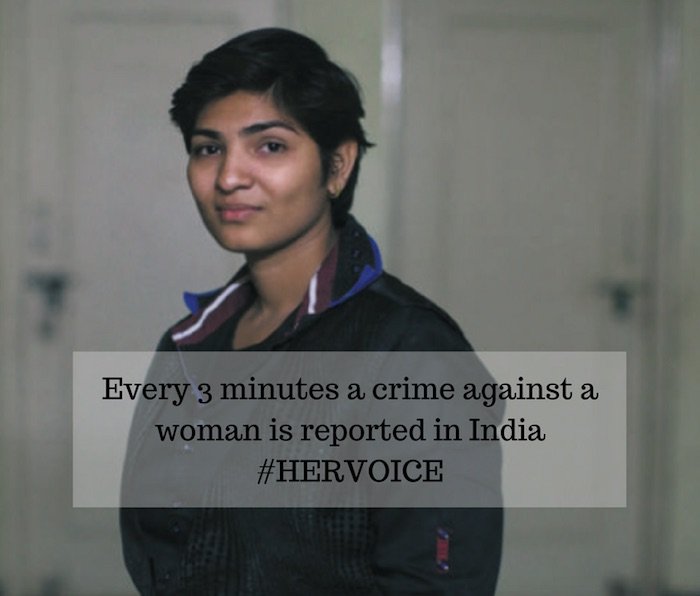 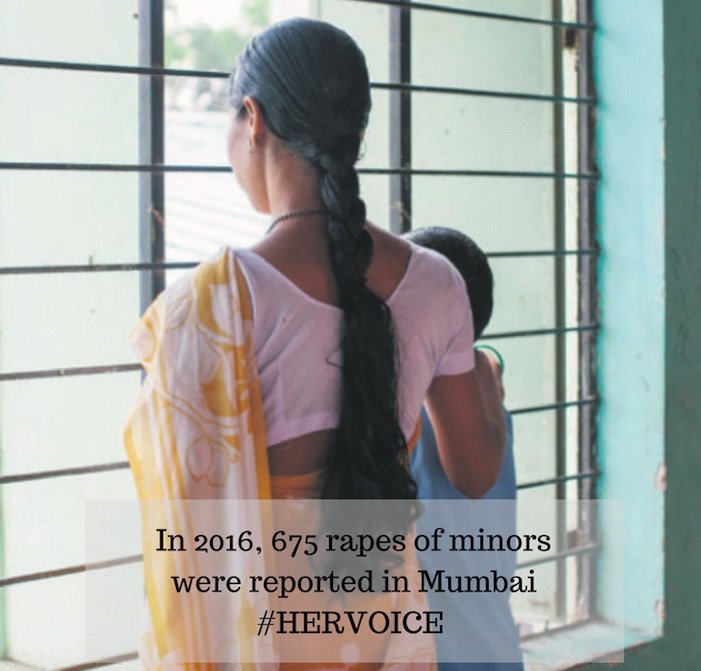 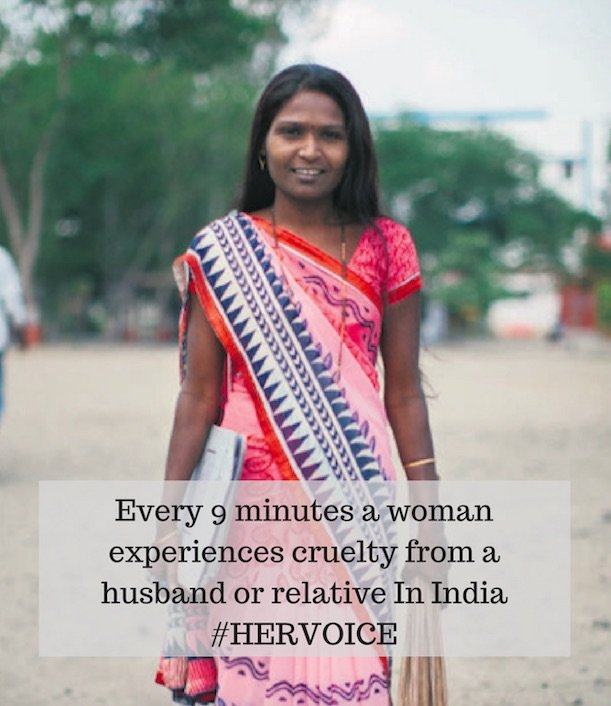 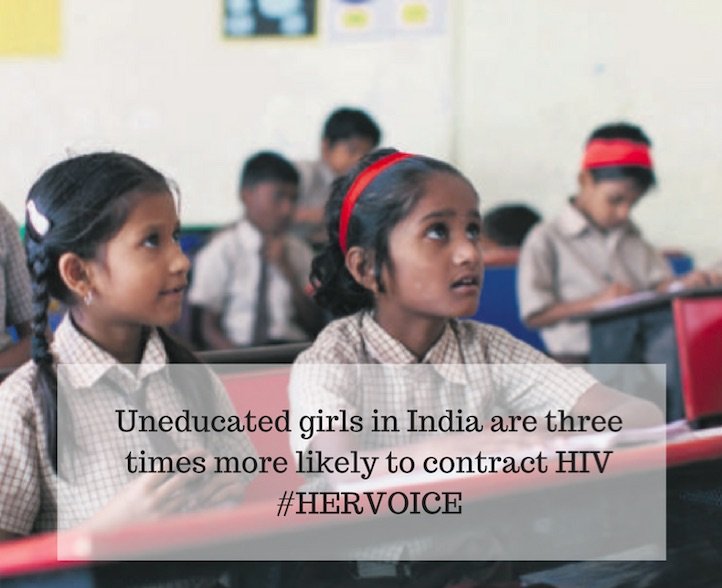 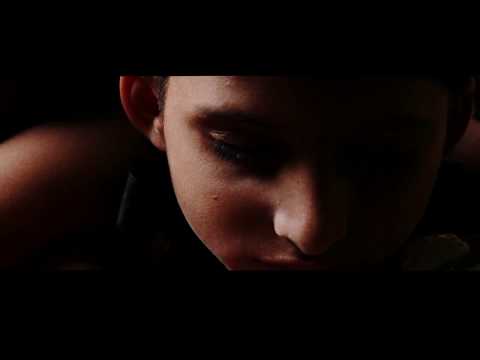 Pramila and Prajekta are the best of friends and the 17 year olds already have quite a history together. They both come from very poor families and met at a government hostel where they had been admitted in the hope that they would be better provided for there. While the institution provided the basics, the prison-like atmosphere prompted the duo, along with six other girls, to break out in the dead of night over a year ago.

While Prajekta ran to a nearby aunty and uncle, Pramila found the 30-year-old married man she had been having an affair with before she entered the home. The 15-year-old moved in with her lover, who is father to a 13-year-old, where she lived until she was found by her father six months later.

He promptly returned her to the hostel and filed a rape complaint against her ‘boyfriend’. The other six escapees had returned to their families and given that they had found it so easy to slip out of the hostel unnoticed a district judge ruled that it was not a safe home for these vulnerable girls. He issued a court order that they be sent to one of the best homes available, with a reputation for keeping its beneficiaries safe, happy and secure, that home was Snehalaya.

Pramila and Prajekta moved to our Rehab Centre three months ago and have settled in really well with Pramila taking to the stage at our recent Ganpati Chaturthi festival to sing in front of our other 250 children. As her heavenly voice drifted across campus it was impossible to tell that she has lengthy and potentially traumatic legal actions to face in the not too distant future. Fortunately our counsellors and staff are well trained in this area and have been helping her prepare. It’s thanks to their support that when her parents, fearing recriminations in the community they are all from, suggested she drop the case and instead become the second wife of her ‘boyfriend’, she was adamant that they proceed and he face justice.

For now she is fully committed to her final year of school and hoping for good results which will help her to become a police officer and help others like her who are taken advantage of by older men.

It's thanks to your support that we have built the reputation we have for providing safe care for vulnerable girls like these. On behalf of all of our children, thank you for chosing to help us.