Thanks for helping women in the red-light district 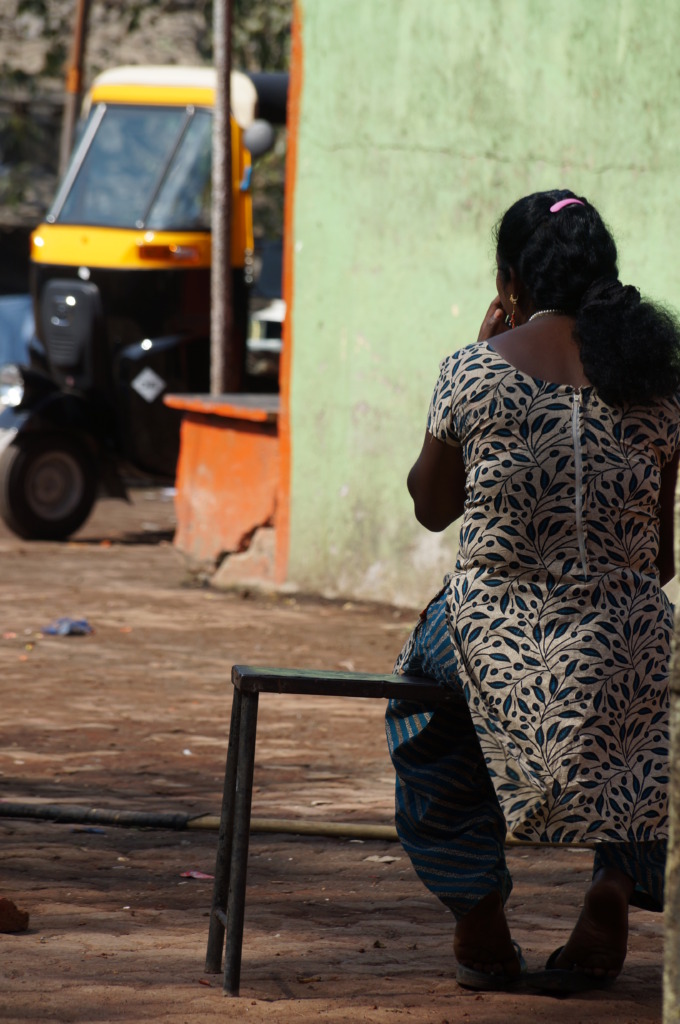 Your gifts provide life-changing opportunities for the women and children that have been trafficked into the sex trade. It is a horrible life and after a short period of oppression and abuse people mentally normalize their behavior and escape becomes nearly impossible when they see no way out and life must go on. It takes devoted personal attention by trained dedicated professionals.

Your gifts make this possible. Over the past few months 131 women and 162 children living in the Red Light Districts have been helped. Thank you for being a vital part of this work.

You are making a lifesaving difference for women and children in India! Thanks for helping a woman like Ritu.

Ritu’s father died when she was in the second grade. Her mother was unable to care for her, so she was sent to live with an aunt. The aunt raised Ritu faithfully and provided food, clothing, shelter and education. But at the age of 16, Ritu went to back to her mother and was forced to get married. Her husband beat and abused her. Ritu was desperate to leave her abusive situation. One of her neighbors knew of a job in the city and suggested that Ritu take it. Ritu’s life was a nightmare, so she fled to Mumbai.

Her nightmare only became a new chapter. Upon arrival in Mumbai, her neighbor took her to a hotel and sold her. She had been trafficked! Her first night was terrible. She could not believe what just happened to her. She tried to run away, but there were guards everywhere. The oppression and abuse were horrible. Ritu began drinking, smoking and taking drugs to kill the pain in her heart, soul and mind. She remained in this situation for years. Life in the Red Light District slowly controlled her—at times she thought she was insane.

One day she met Aanya, a trained India Partners counselor. Aanya began counseling her and helping her to remember everything she learned when she was a child. Aanya helped Ritu mentally and emotionally. Aanya taught her to first change her mental paradigm and prepared Ritu to escape her slavery. Finally, Ritu was able to escape the suffering of a trafficked woman.

Thank you so much for serving women and children living in the red-light districts. Your gift truly makes a difference and gives hope to people who suffer in such a dark and broken place.

To help more children and women in Mumbai's red light districts, you can give a gift today! You will be changing their lives forever by providing them with a safe place to live. Encourage your friends and coworkers to join you. Take a moment and change the life of a woman like Ritu. Rescue trafficked women & children in India.

*The names in this story were changed to protect the identities of the women and keep them safe.