Jyoti has overcome hardship because of you! 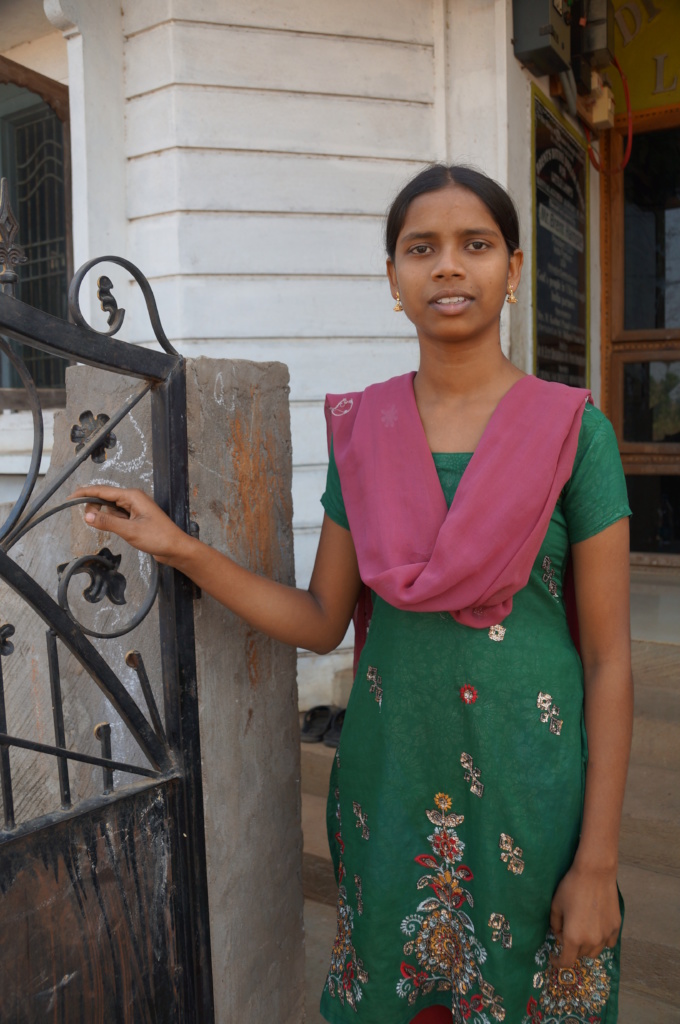 Jyoti is a young ambitious woman who had been working hard towards completing her 12th grade so she could continue to pursue her higher education. She had been living in another city and had the opportunity to complete her schooling from a good English medium school there.

Unexpected circumstances forced her to move to Mumbai and as a result of that transition, she had to drop out of studying and become a year behind in her education.This put her in a stressful situation, as desperation often leads women to the red light districts.

She needed a source of income while she studied and our jewelry-making program was able to give her that option. The first few months in our program were a challenging transition for Jyoti and she struggled to balance her studies and professional training.

Now, a change in the positive direction is visible in Jyoti’s approach. There’s a proactive approach to her life here that was missing previously. Her attendance has improved and there is a marked increase in her sense of responsibility and engagement which was something she struggled with when she arrived. Previously, she was seemingly apathetic towards herself and work. There’s a marked difference in her attitude to work - she’s very organised, shares her daily goals with the team at the morning assembly and is seen as being very focussed in her tasks. She has taken her studies seriously and we know she’s on the path to a great future.

We were reminded of that saying, just when the caterpillar thought the world was over, she became a butterfly, and we believe Jyoti is well on that journey!

Your donations are changing the lives of women like Jyoti. Thank you!