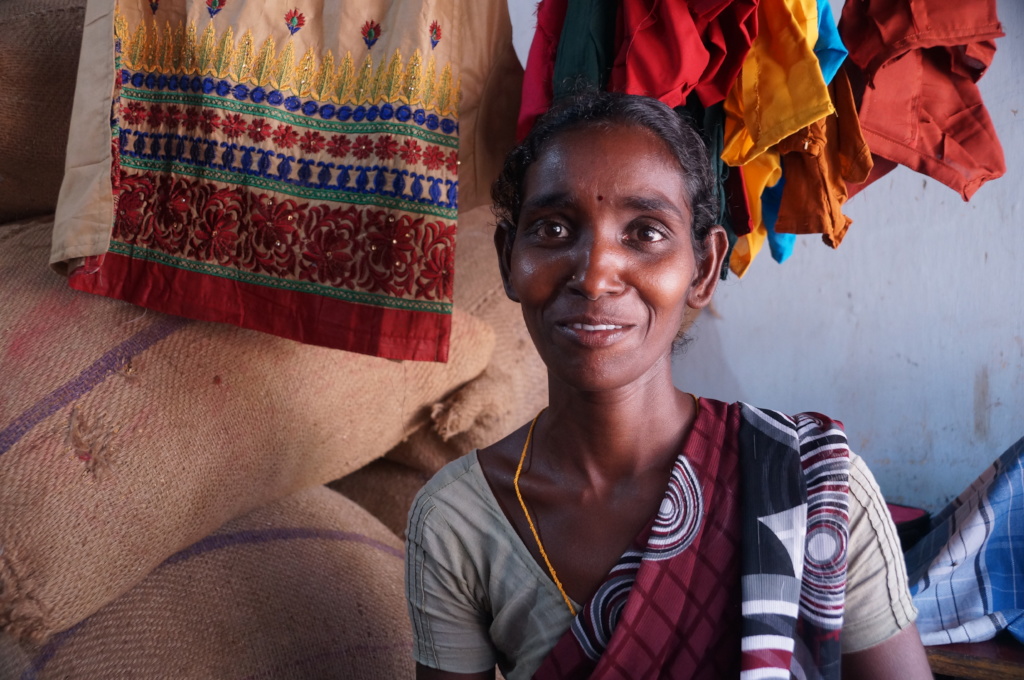 Stuti believes in herself now!

The gifts you provide to women rescued from the flesh trade can be seen working in small but very significant ways!

Stuti, one of our newer participants, comes from a traumatic past and currently lives in an after care home. She is quiet and tends to keep to herself. Stemming from the scars of a difficult past, she struggles with any confidence in herself and her ability to make decisions or do things independent of others.

When she joined the program, it was the first time she was venturing out of the aftercare home and even though her caregivers were convinced the program provided her with the safe space she needed, they were unsure if she could handle the travel on her own (around 30 - 40 minutes). They paired Stuti with another girl so they could be part of the program together.

The team spent time working with Stuti to get her to think about the steps she could take to start becoming more independent. Through regular encouragements and mentoring, she started to think about the possibility of trying to do things on her own.

One day her travel partner was unable to make it and Stuti decided, through all the conversations and counselling she had received, that  she would try to make the commute herself. It was the first time she had done it and it opened the door to her belief in herself. She expressed the pride she felt in having accomplished this on her own - something that she watched her peers do with ease but that she couldn’t imagine doing herself.

Because of your generosity, a shift in Stuti's thinking has occured! A commute may seem like a small step, but for women who have been rescued from trafficking, independence can be an intimidating goal.

Again, thank you for allowing women like Stuti to work towards her goal of total freedom!