Ramya will find her way home thanks to you 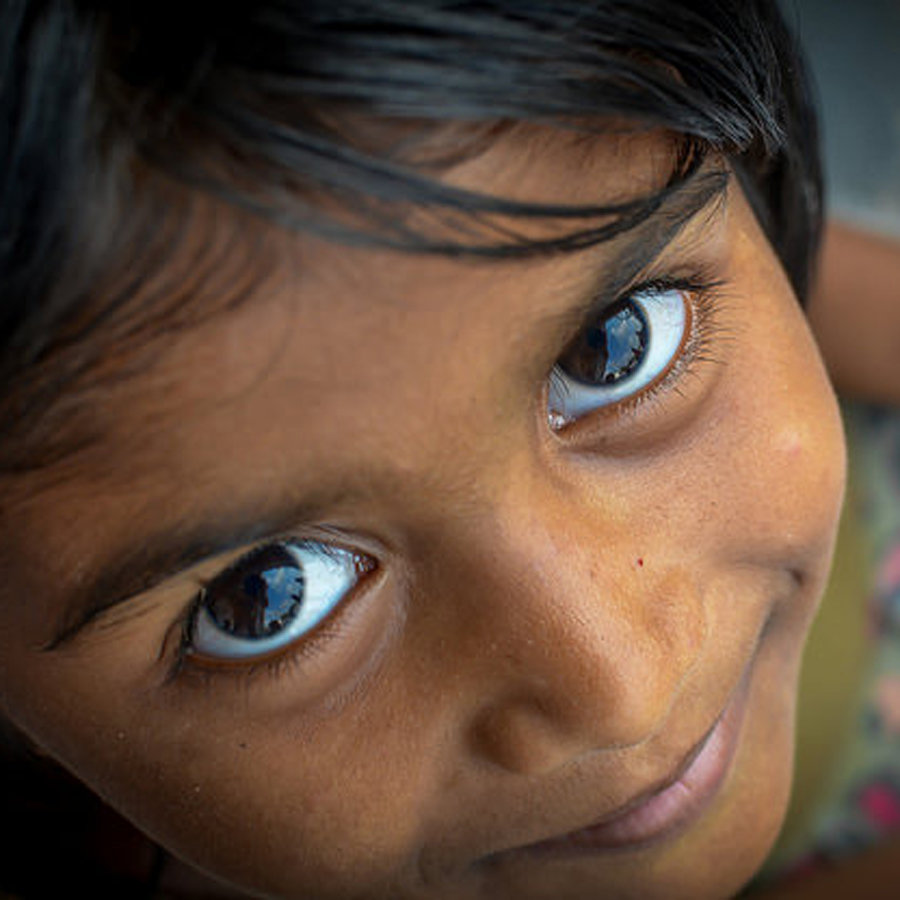 Ramya has started to heal because of you

When women and girls are trafficked, they are often brought far from home. This is disorienting and hinders their ability to escape the trade.

Ramya* was found lost and confused on a railway platform a few years ago. After being placed in the safe house, she struggled to communicate, as she is both speech and hearing impaired. Her inability to explain her story frustrated her, sometimes to the point of self-harm.

Our counselors would simply sit and spend time with Ramya. They discovered she was a very talented artist. She used paper and paint to explain her pain when words failed.

Ramya has lived in the safe house for almost three years. Many attempts were made to find where she orginally came from, so that she may return home. Eventually, the counselors took Ramya to a special educator for the speech and hearing impaired. After hours of conversation with the special educator, Ramya was able to communicate enough details that we now know where she came from! Now we are working out the details to return her to her family.

It takes much time and resources for stories like Ramya's to have happy endings. If it weren't for your generosity, it wouldn't happen. Thank you for providing hope and healing!