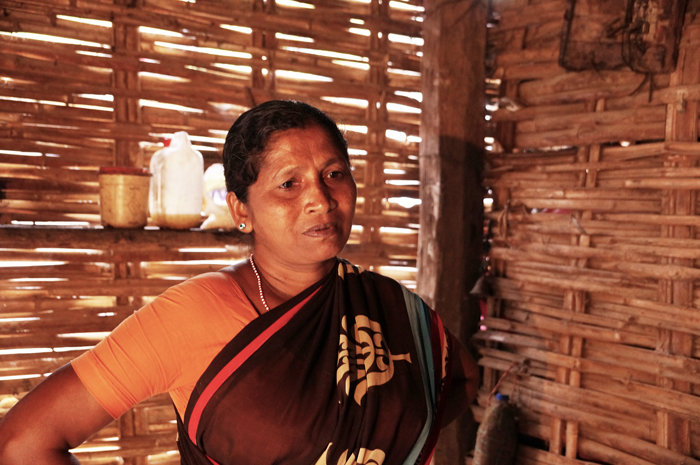 Vidya was only twelve years old when she was married to her husband. However, her husband abandoned her seven years later, after she gave birth to her second son.

With two small children and no home, Vidya struggled to make ends meet. She met a woman named Babita who worked in the sex trade. Vidya felt she had no choice: without income, her children would not survive. So, she joined Babita and was eventually trafficked to a suburb in Mumbai.

When we met Vidya, she was very quiet, depressed, and fearful. But because of the counseling made possible by your support, she soon began to attend community building activities held and spent more time with other women from the area. She opened up about her problems and took advice on how to live differently.

Vidya has now decided to leave the trade! Your generosity gives these women a second chance at life. She has freedom, because of you.