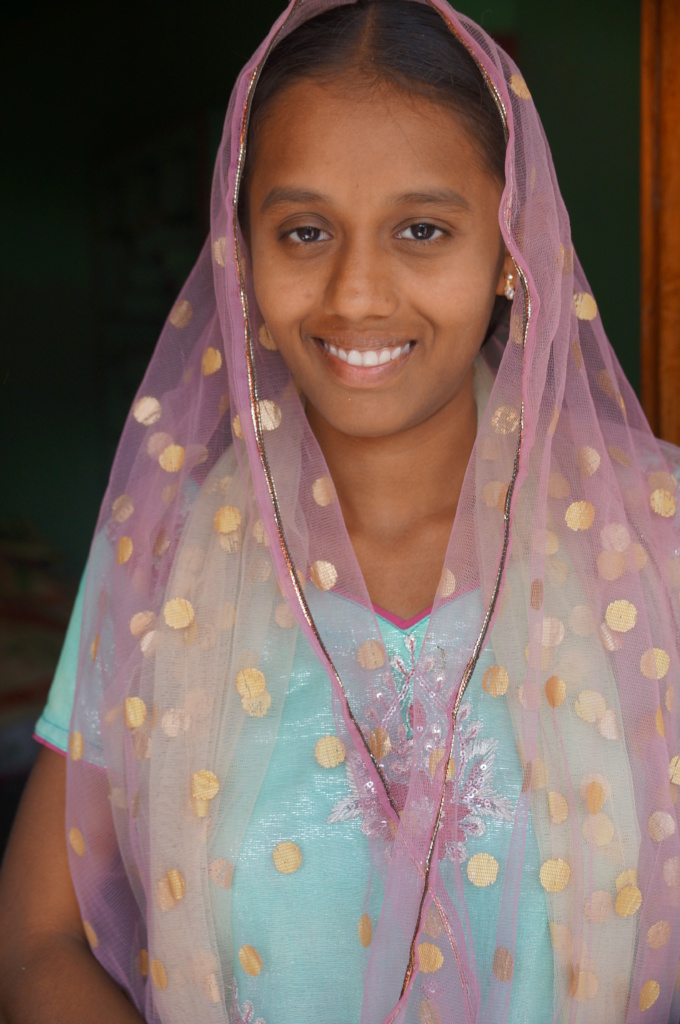 You have given women like Saavni a second chance

Because of your generous gifts, women and children are being rescued from the sex-trade in India. You are empwering the most vulnerable - thank you!

Saavni grew up very poor. One day, some friends came to visit her. These friends had stylish clothes and accessories, and Saavni wanted to know how she could also have these things. Without telling her parents, Saavni joined her friends and moved to Mumbai.

Shortly after moving to Mumbai, Saavni became ill with tuberculosis. She needed money for medicine, and since her friends were already working in the sex trade, she decided to join them.

When our team met Saavni, she was still in the trade, had terrible lung damage, was addicted to tobacco, and used abusive language. She started attending our medical center and soon opened up to counseling and other help.

Today, Saavni has been completely transformed! No longer in the sex trade, she has survived tuberculosis, no longer uses tobacco or abusive language, and loves to help others. She even is learning hand embroidery and how to read and write!

Saavni could not have been rescued if it were not for your help. You make it possible for women and children just like Saavni to recieve a second chance for a better life. Thank you for for your generosity and support!

P.S. This Mother's Day, you can save a mother working in India's red-light district right now. Your gift will provide rescue and care to her and her children.

*Name and photos have been changed in order to protect identities