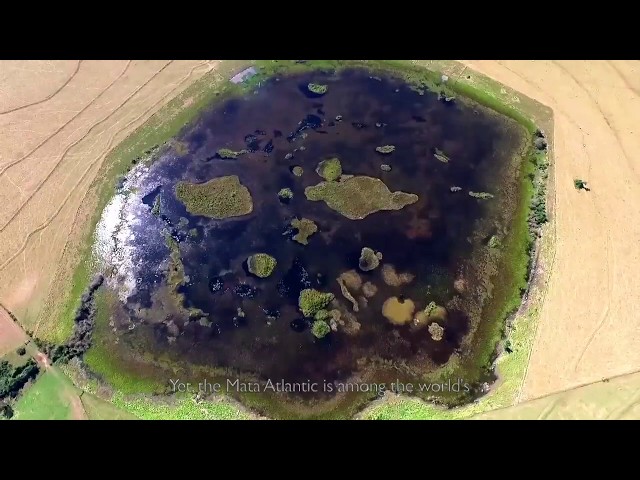 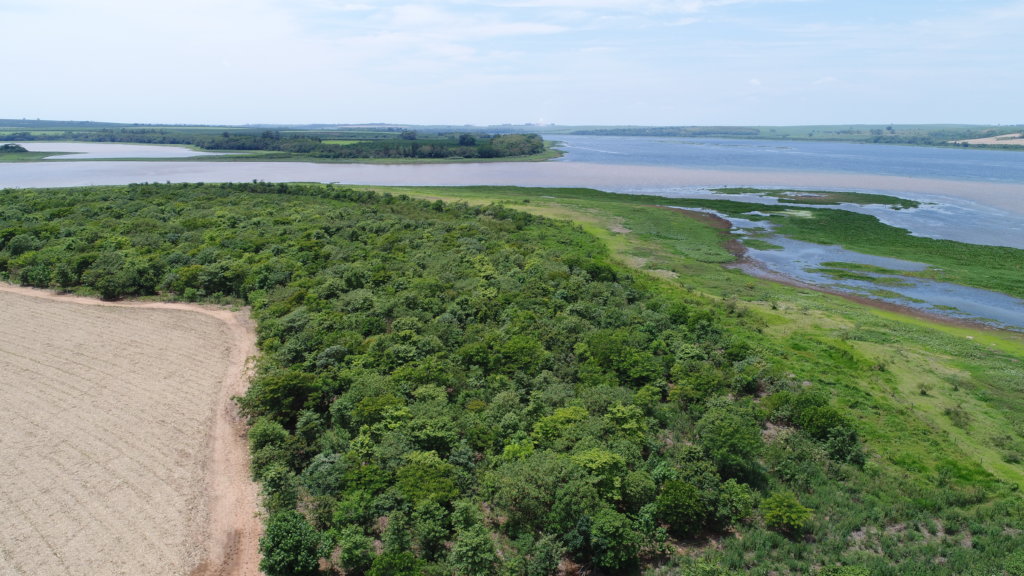 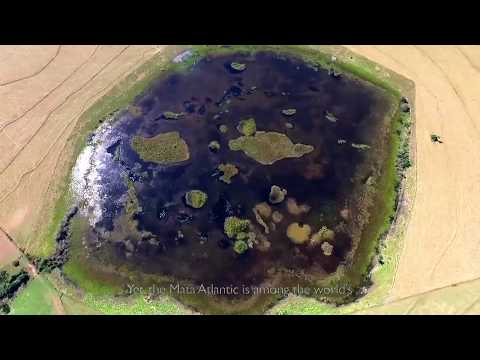 The Atlantic forest is one of the most biodiverse spots in the world yet deforestation has caused it to lose 80% of its original forest cover, and with it the loss of many native species. WeForest, with partners IPE and AES Brasil, is reversing deforestation & biodiversity loss. Trees are planted and grown to create forest corridors and protect the Tiete river watershed, allowing species to find new habitats and populations. These trees will sequester large amounts of CO2 helping climate change

Brazil's Atlantic Forest is a biodiversity hotspot which is far more depleted than the Amazon Rainforest. This forest once stretched over 130 million hectares along Brazil's southeastern coast. Intense deforestation began 500 years ago and since then over 85% of the forest has disappeared. The areas that remain are heavily fragmented which leads to slow degradation of soils, landscapes and biodiversity loss and prevents wildlife from moving between patches increasing their risk of extinction.

To combat the loss of biodiversity, we are restoring corridors of forest between the remaining forest fragments and the watershed of the Tiete river. Local endangered animal species such as the native black lion tamarin will be able to move between previously isolated patches, allowing them to diversify their gene pools, which is important for their survival. We empower the local communities to collect seeds and grow native trees as well as provide training in plant propagation.

GlobalGiving
Guarantee
Donate https://www.globalgiving.org/dy/cart/view/gg.html?cmd=addItem&projid=24458&rf=microdata&frequency=ONCE&amount=25
Please Note
WARNING: Javascript is currently disabled or is not available in your browser. GlobalGiving makes extensive use of Javascript and will not function properly with Javascript disabled. Please enable Javascript and refresh this page.