Rekindle the flame of hope.. 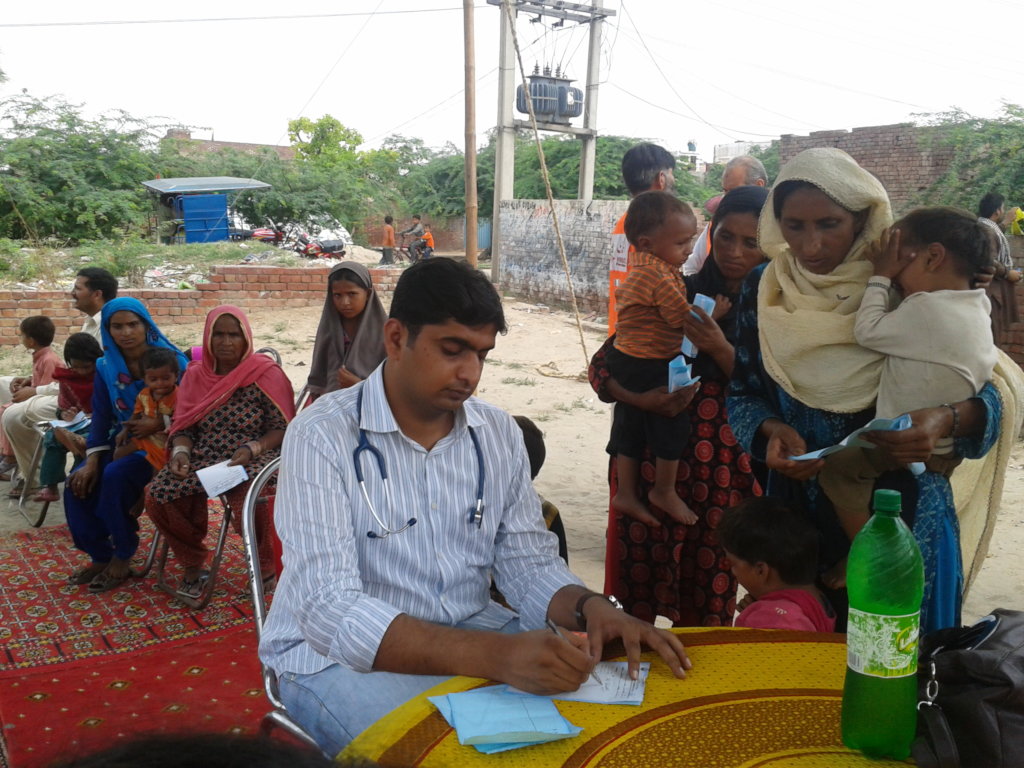 In the past 71 years, flooding has caused havoc in Pakistan. There are various reasons behind it including a lack of a proper disaster risk management mechanism. Flooding not only wipes out all the settlements and life’s possessions of people but also drains away all hope of earning a living.

Apart from the short term impacts, flooding has long term impacts which continue to last for decades. For example, the floods that took place in the year 2000 and 2010 still negatively impacts the lives of the residents of the affected area.

Fatima Memorial Hospital (FMH) has been working towards easing the suffering of as many flood victims as possible within the available means. FMH not only made the basic necessities available for the flood victims but also provided them with educational facilities. FMH in collaboration with NUR Foundation developed a school in the flood ravaged area of Dera Ghazi Khan in Habit Mastui, a small village in the district to do their bit by providing education to the children who had been affected the most by the tragic floods.

Even today, there are a large number of people who continue to suffer from the negative consequences of flooding. Hence, FMH has continued its mission of reconstructing the villages and making efforts to re-establish the affected areas by providing education and basic necessities to the victims.

However, to speed up the reconstruction of area, NUR-FMH relies on the donations of its esteemed partners in the cause. Hence, we urge you all to donate as much as possible and help us rekindle flame of hope which drained away with the floods years ago.

We look forward to your generous donations! 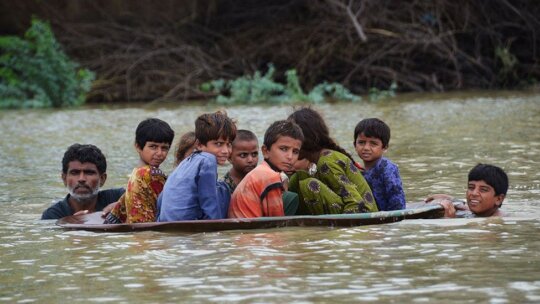