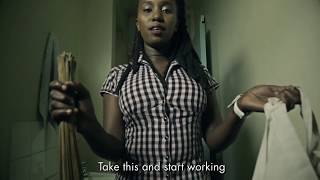 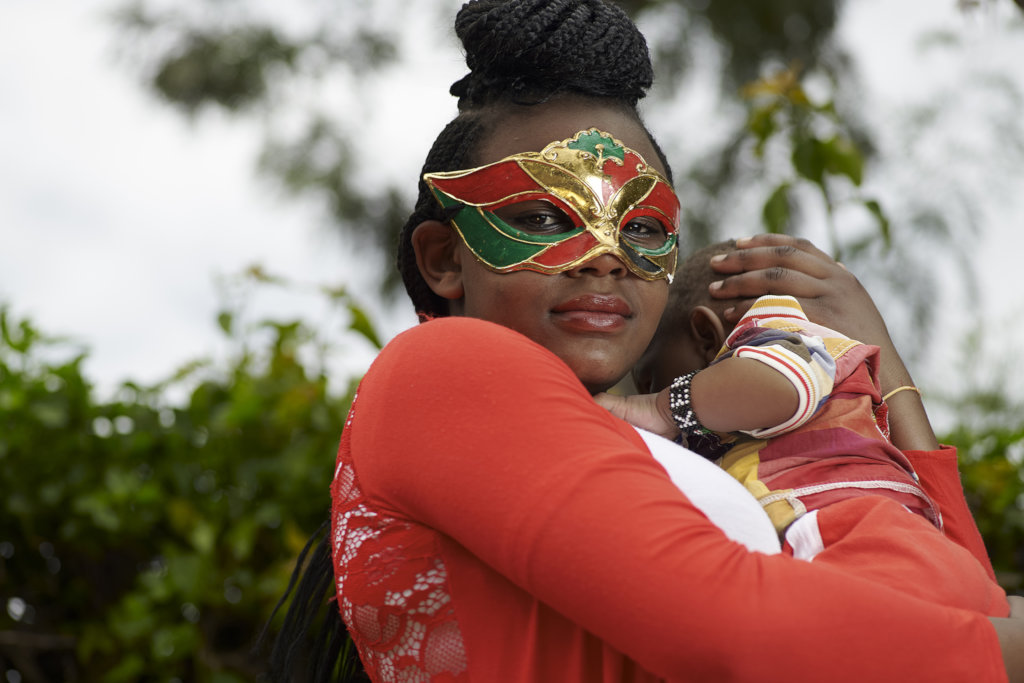 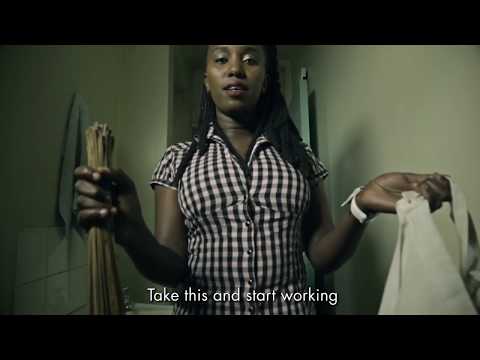 It has been 3 months since we last touched base and here we are again to keep you in the loop of what we have been up to during this reporting period. First off, allow us in the most sincere way possible say thank you for your generous contributions that you gave out of your big hearts toward the course of HAART Kenya's focus- rescue, rehabilitation and reintegration of victims of human trafficking.

From our last report, we had mentioned that there were significant changes in the pipeline about to happen at our shelter which was to be communicated. The major change that occurred during this phase of reporting is the winding down of the shelter due to serious incidences we had encountered with the landlady coupled with a myriad of little instances of disrespect and disregard of our safety and security.

The protection team at HAART Kenya reported each time there was an incident and it was dealt with as best as we could considering the fact that controlling the landlady was nearly impossible. We considered finding a house and moving out since the lease agreement was expiring by the close of the month of October. However, finding a suitable house with the capacity that we wanted was not easy in the timeline that we had. After a careful deliberation by the management considering all the challenges that we were facing, we looked at the cases we had and decided that shutting down the shelter would be the best solution

Most of the cases we had by then were ready for reintegration and their reintegrations could be done before the end of October. We decided we would not take in new cases but instead continue working actively on the available cases to ensure the remaining children are reintegrated within the timeline that we had. Under our care, we also had 5 children whose home tracings and reintegrations had proven futile due to dynamics within their families that left us needing more time to look for other responsible relatives who could take care of them. As such we had to refer them to our partner organizations for temporary shelter before our shelter reopens.

Staff were given termination of contract notices due to the redundancy of their positions and we started looking for storage place for the items at the shelter. We managed to get a place where we moved shelter items. Currently, we are still looking for a safe location to reestablish the shelter.

Our goals for the coming months are to:

We look forward to your continued support.

Donating through GlobalGiving is safe, secure, and easy with many payment options to choose from. View other ways to donate
Awareness Against Human Trafficking - HAART Kenya has earned this recognition on GlobalGiving:

GlobalGiving
Guarantee
Donate https://www.globalgiving.org/dy/cart/view/gg.html?cmd=addItem&projid=29255&rf=microdata&frequency=ONCE&amount=25
Please Note
WARNING: Javascript is currently disabled or is not available in your browser. GlobalGiving makes extensive use of Javascript and will not function properly with Javascript disabled. Please enable Javascript and refresh this page.