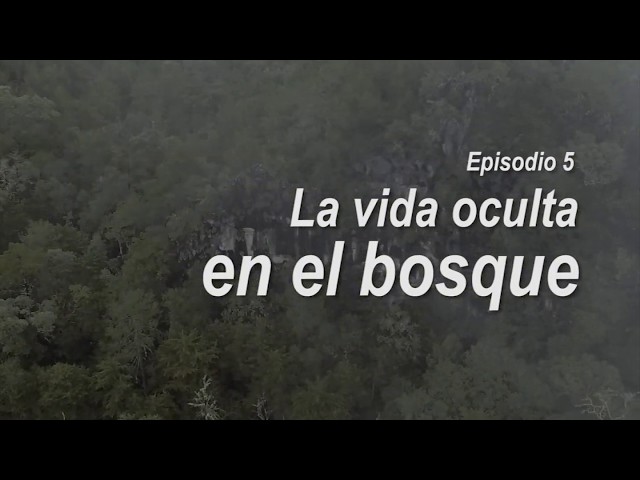 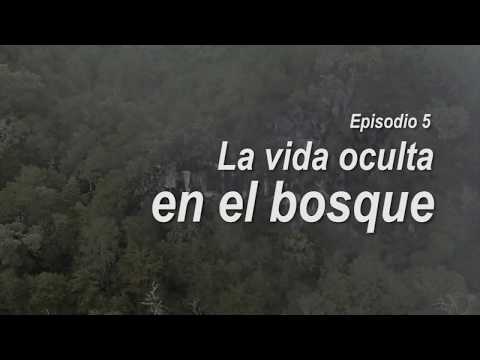 From the brink of Extinction to Abundant Little Ones 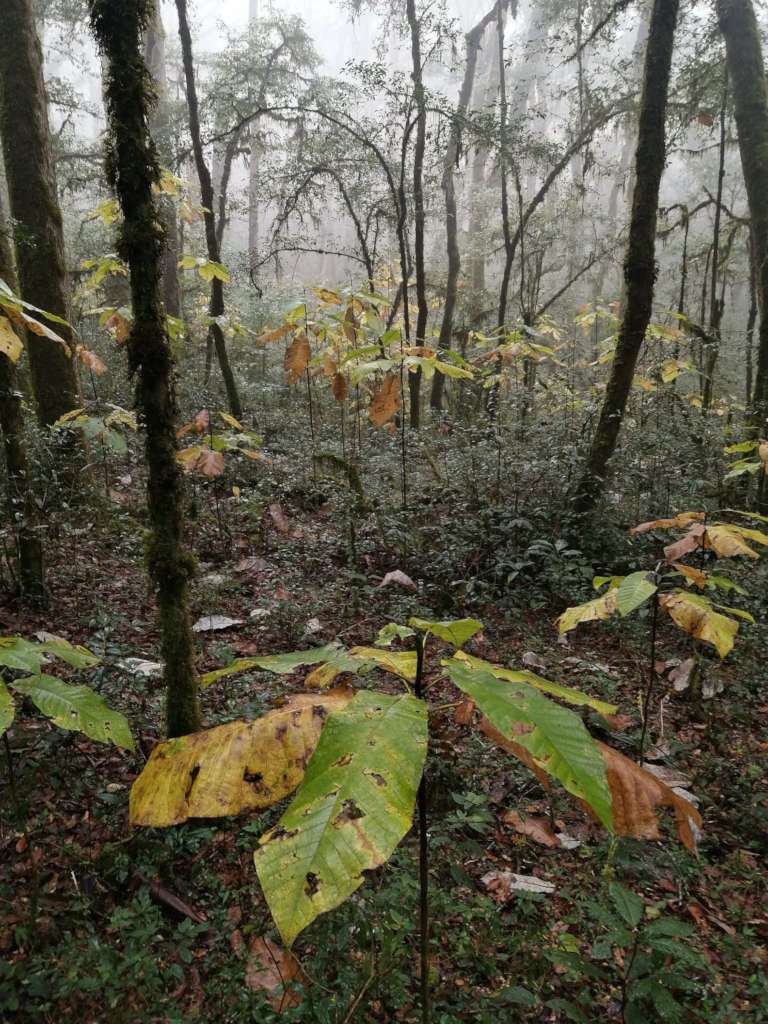 The sixth wave of mass extinction is fast and voracious.  However, in December we carried out our first field survey, in one of our reserves, of an endemic species of magnolia recently discovered in 2015 (Magnolia rzedowskiana). This species is listed on the International Union for Conservation of Nature’s Red List as Endangered (https://www.iucnredlist.org/species/82782448/82783726).

There is a lack of detailed information about this magnolia species. Our population survey found that there are approximately 1,662 individuals in the reserve.  It also allows us to see how the population structure has changed and will change over time.

When the reserve was newly created, in 1996, the old cloud forest was under heavy anthropologic threats from an authorized program of forest management (legal logging), as well as illegal logging, and foraging by livestock. These activities left the area in severely degradated state. There was no understory and therefore no natural regeneration of the existing species (oaks, cedars, and of course the magnolias).  So, the first priority was to build fences that would keep the neighbors´ livestock out and protect the few magnolias that had survived decades of degradation.  And while a change was evident from the beginning, it was not documented in any way. Now the numbers speak for themselves.

Our team found that approximately 100 “relic” specimens, with diameters of 20 cm or greater have served as ´seed trees,´ giving way to a 1108% rate of natural regeneration.  The majority of the trees measured have heights of 1, 2 and 3 meters and diameters less than 4 cm.  These are the saplings that have grown thanks to effective and timely conservation in the field that has brought a species back from the brink of extinction.

In order to avoid further reduction in this and the Magnolia pedrazae populations, and prevent the extinction of these species, we have more work to do.  In the future we will conduct a census wherein each individual tree will be georeferenced to allow for the monitoring of their individual growth and health. We will also survey populations of  Magnolia pedrazae, which was also recently scientifically described, and is in danger of extinction, https://www.iucnredlist.org/species/67513587/67513803.

In our current times, when we are increasingly feeling severe shocks from our human caused climate disruption, this is tremendously good news.  We have shown evidence of the effectiveness of our work in the field, which will help us to secure additional areas for biodiversity conservation.  In the Sierra Gorda, we say NO to extinction. 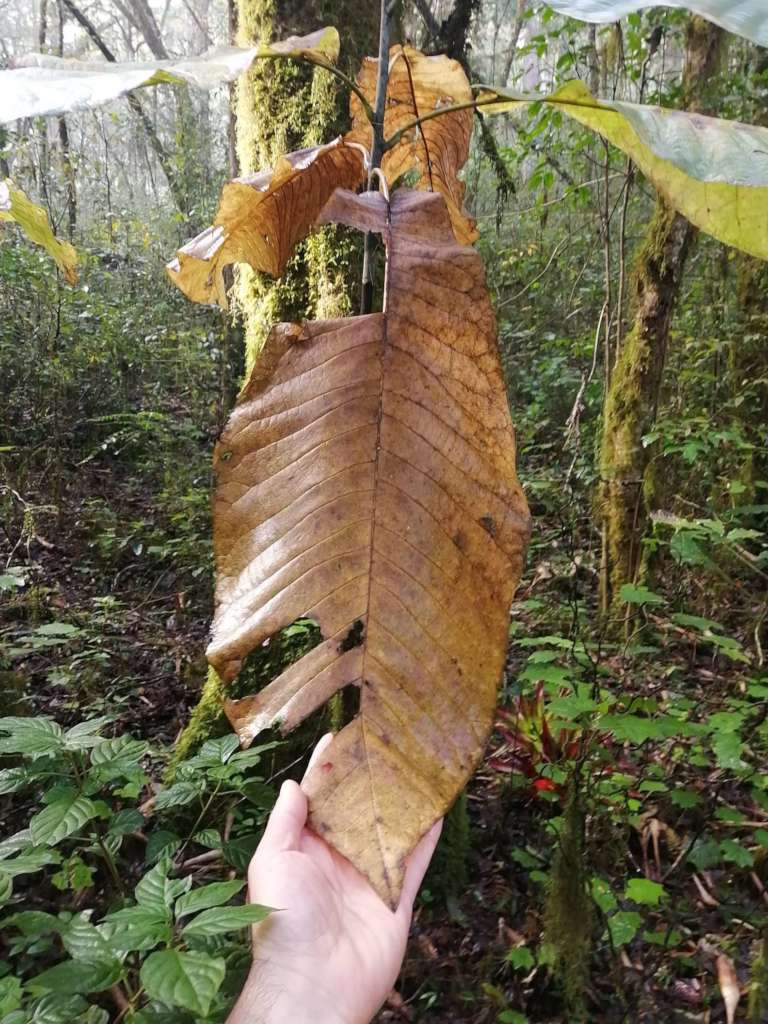 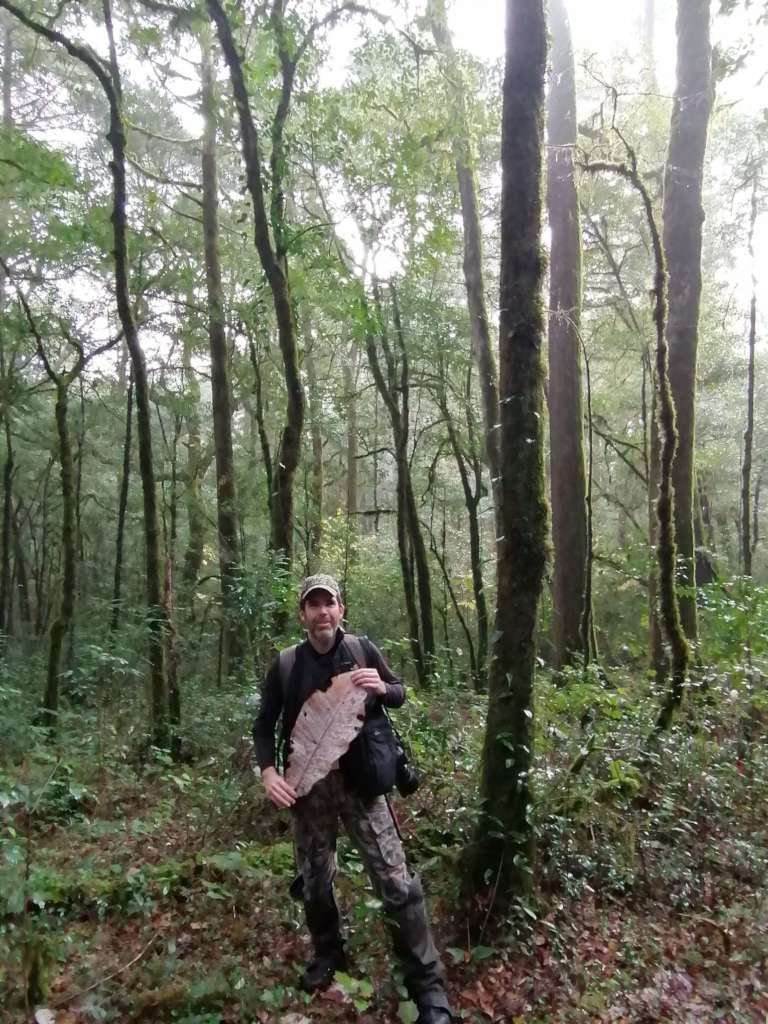