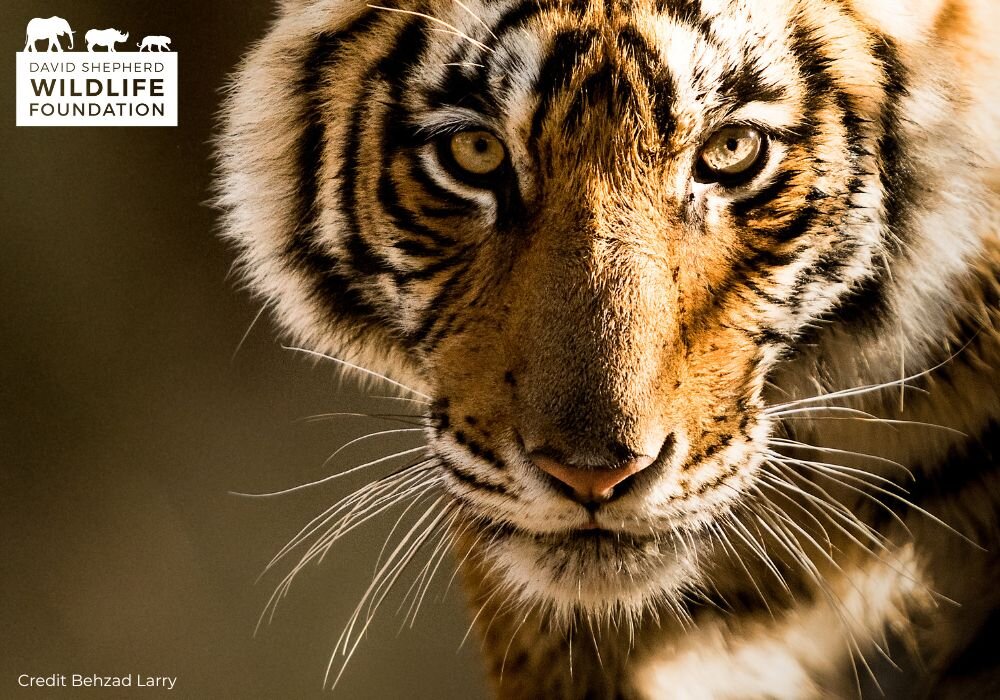 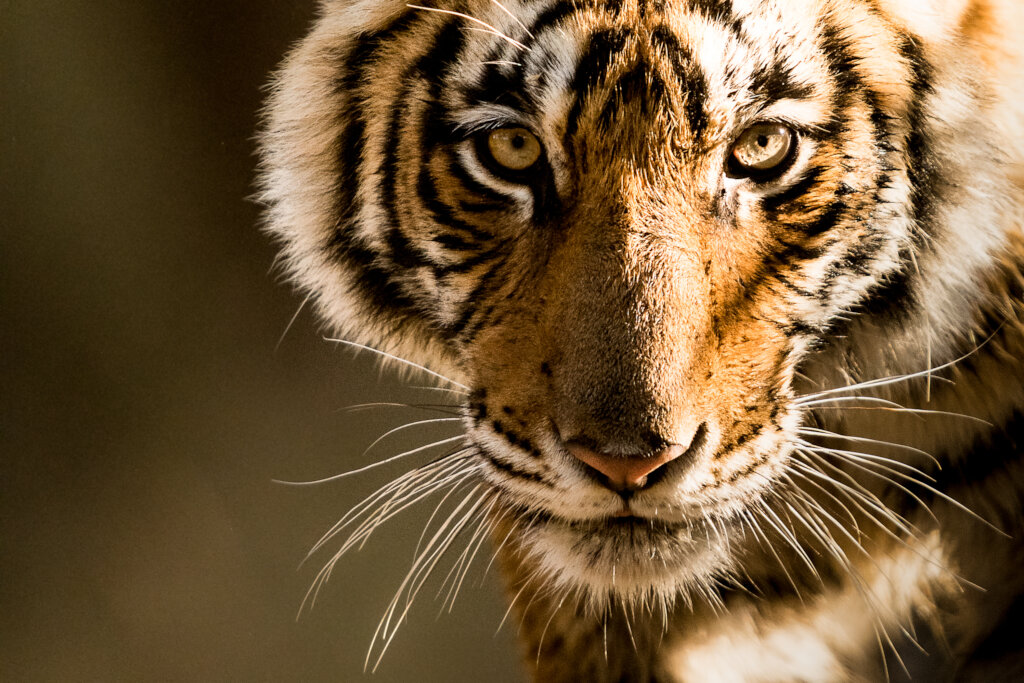 Over the past six months, DSWF have continued to work alongside our ground-based conservation partners in Asia to provide vital support to the continents endangered Amur and Bengal tiger populations.

In India, DSWF have continued to two K9 units in the Assam region which provide critical support to law enforcement efforts.

Combined, the two dog units have patrolled 540km of prime tiger habitat. Alongside the K9 units, DSWF have supported field agents to continue their visits to field sites in order to gather information and monitor the movement of suspects involved in wildlife crime. Nine reports have been shared with enforcement agencies leading to eight arrests of individuals involved in wildlife crime.

DSWF have also continued our long-term support of an education and youth engagement programme which promotes coexistence between humans and tigers. During the reporting period, 13 workshops were held reaching over 380 children.

In Russia, DSWF have been working with our ground-based conservation partners in the Primorsky and Khabarovsky Krais to protect a key tiger landscape which covers 22,387 km² (13.8% of the entire tiger population).

By utilising technology and reporting tools, DSWF funding has helped increase the volume and quality of anti-poaching patrols in the region. Over the past six months, our partners have conducted 9,450km of patrols to enhance the level of risk to poachers operating in the area. DSWF have also funded a far-reaching education programme to inspire children and adults to protect nature and instil a sense of pride. During the reporting period, 1,466 children were engaged. alongside 5,000 community members.

Project Leader:
Theo Bromfield
Guildford, Surrey United Kingdom
$71,354 raised of $75,000 goal
You last donated to this project on
1,675 donations
$3,646 to go
* Amounts in US Dollars
Donate Now
Donate once
Donate monthly
$10
USD
educates 20 students about conserving the environment for both their own and the tigers benefit
›
$20
USD
provides food for an anti-poaching ranger for a week
›
$50
USD
reaches 300 young people to teach them about the importance of conserving the biodiversity of the forests on their doorstep
›
$100
USD
pays for a camera trap that records and monitors important tiger and wildlife data
›
$150
USD
maintains a network of young wildlife ambassadors for 3 months
›
$200
USD
pays the wages of a qualified anti-poaching dog handler for 1 month
›
$500
USD
feeds an anti-poaching sniffer dog for 6 months
›
$1,000
USD
provides vital field investigation supplies and equipment for a year
›

Make a monthly donation & get matched today at 100% while funds remain. Terms and conditions apply.
Give the gift of stability in a time of instability. Set up an automatic, monthly gift now and get matched at 100%—because the COVID-19 pandemic has hurt us all, and it will take all of us to overcome it. Terms and conditions apply.
Monthly giving is as easy, safe, and as inexpensive as a Netflix subscription. Start a monthly donation to David Shepherd Wildlife Foundation today and get matched at 100%. Terms and conditions apply.
$10
USD
monthly
educates 20 students about conserving the environment for both their own and the tigers benefit
›
$20
USD
monthly
provides food for an anti-poaching ranger for a week
›
$50
USD
monthly
reaches 300 young people to teach them about the importance of conserving the biodiversity of the forests on their doorstep
›
$100
USD
monthly
pays for a camera trap that records and monitors important tiger and wildlife data
›
$150
USD
monthly
maintains a network of young wildlife ambassadors for 3 months
›
$200
USD
monthly
pays the wages of a qualified anti-poaching dog handler for 1 month
›
$500
USD
monthly
feeds an anti-poaching sniffer dog for 6 months
›
$1,000
USD
monthly
provides vital field investigation supplies and equipment for a year
›

GlobalGiving
Guarantee
Donate https://www.globalgiving.org/dy/cart/view/gg.html?cmd=addItem&projid=17680&rf=microdata&frequency=ONCE&amount=25
Please Note
WARNING: Javascript is currently disabled or is not available in your browser. GlobalGiving makes extensive use of Javascript and will not function properly with Javascript disabled. Please enable Javascript and refresh this page.