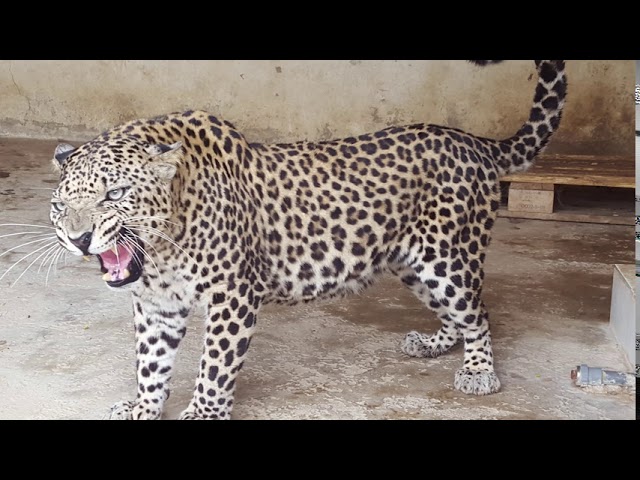 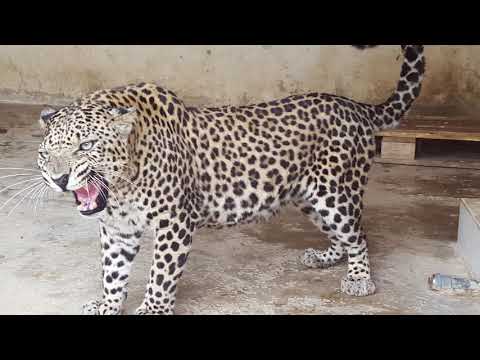 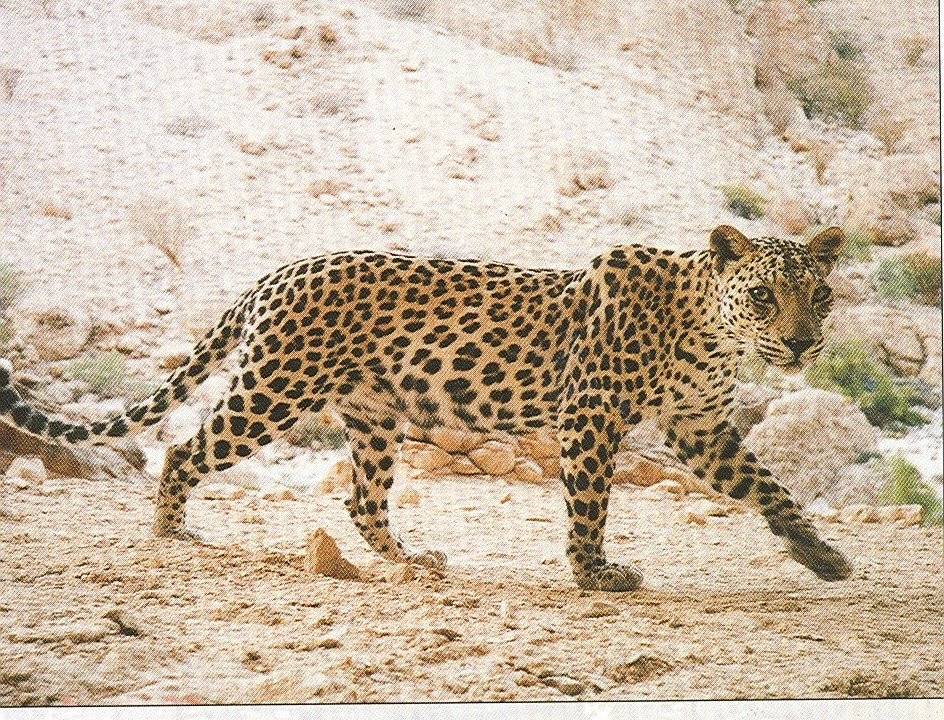 The Arabian leopard (Panthera pardus nimr) is a leopard  subspecies native to the Arabian Peninsula. It has been listed as Critically Endangered on the IUCN Red Listt since 1996 as fewer than 200 wild individuals were estimated to be alive in 2006. The population is severely fragmented. Subpopulations are isolated and not larger than 50 mature individuals. The population is thought to decline continuously.

The Arabian leopard is the smallest leopard subspecies. It was tentatively affirmed as a distinct subspecies by genetic analysis of a single wild leopard from South Arabia, which appeared most closely related to the African leopard.

In Yemen, the Arabian leopard  has lived in past years in peace, safety and freedom, and feeds on wild prey. But with the increasing number of the population, the creeping over the habitats of the Arabian leopard  began, and the wrong practices in using the natural resources on which they depends have increased. This is exemplified by the overhunting of prey, which is the only source on which leopard feeds, and the destruction of the food on which these prey feed through illegal logging and unregulated grazing. such practices made this important, rare and endangered species move to human settlements close to its habitat to secure food from the livestock owned by the population, which caused an increase in hatred for this important species, so they launched fierce campaigns to eliminate it, which led to its severe risk of extinction. In the past few years, the demand and trade in Arabian tigers from some neighboring countries for the purposes of zoos or personal and hobby has increased, causing a new threat to the important and rare species.

The most important areas where the Arabian leopard is found:

Many Yemeni regions need more field studies and surveys that will determine the areas where the Arabian leopard is present, and the most important areas in which it has been proven are:

By self-finance, Sanid Organization for Relief and Development (SORD) tries its best to protect the Arabian leopard from extinction in Yemen through field surveys, meetings, raising community awareness.

Nevertheless, protecting such endangered species needs much more support and help from individual and organizations. 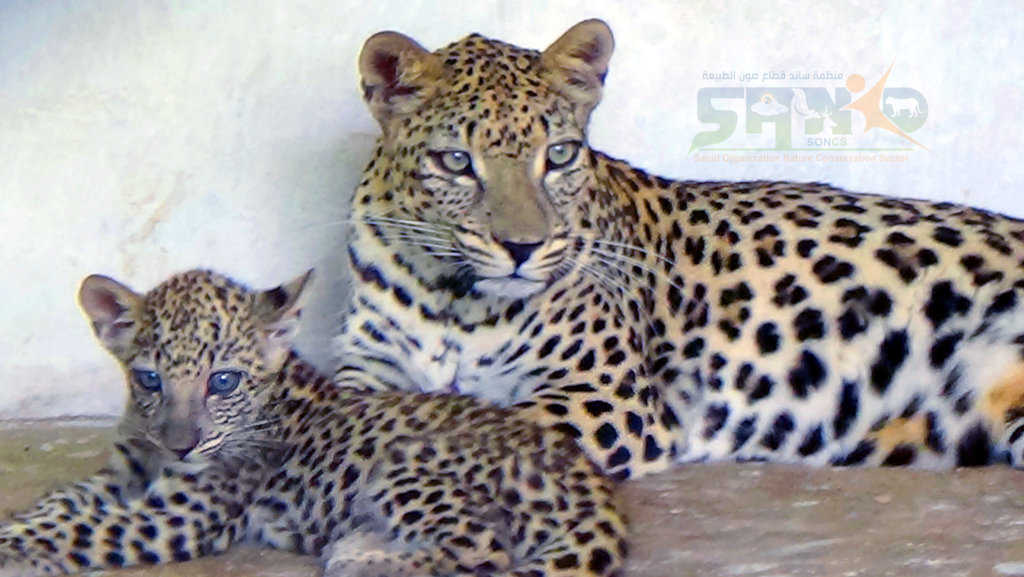